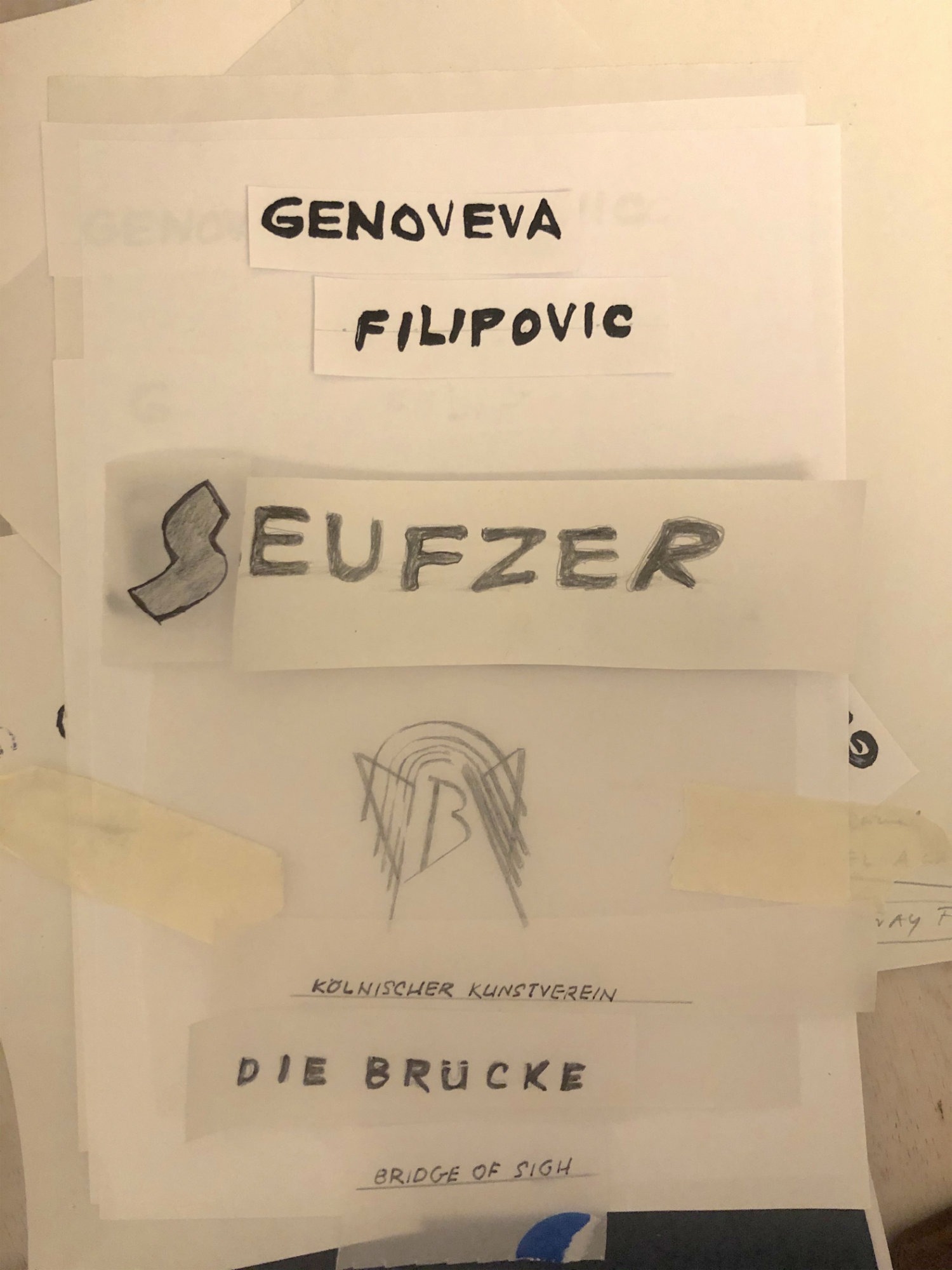 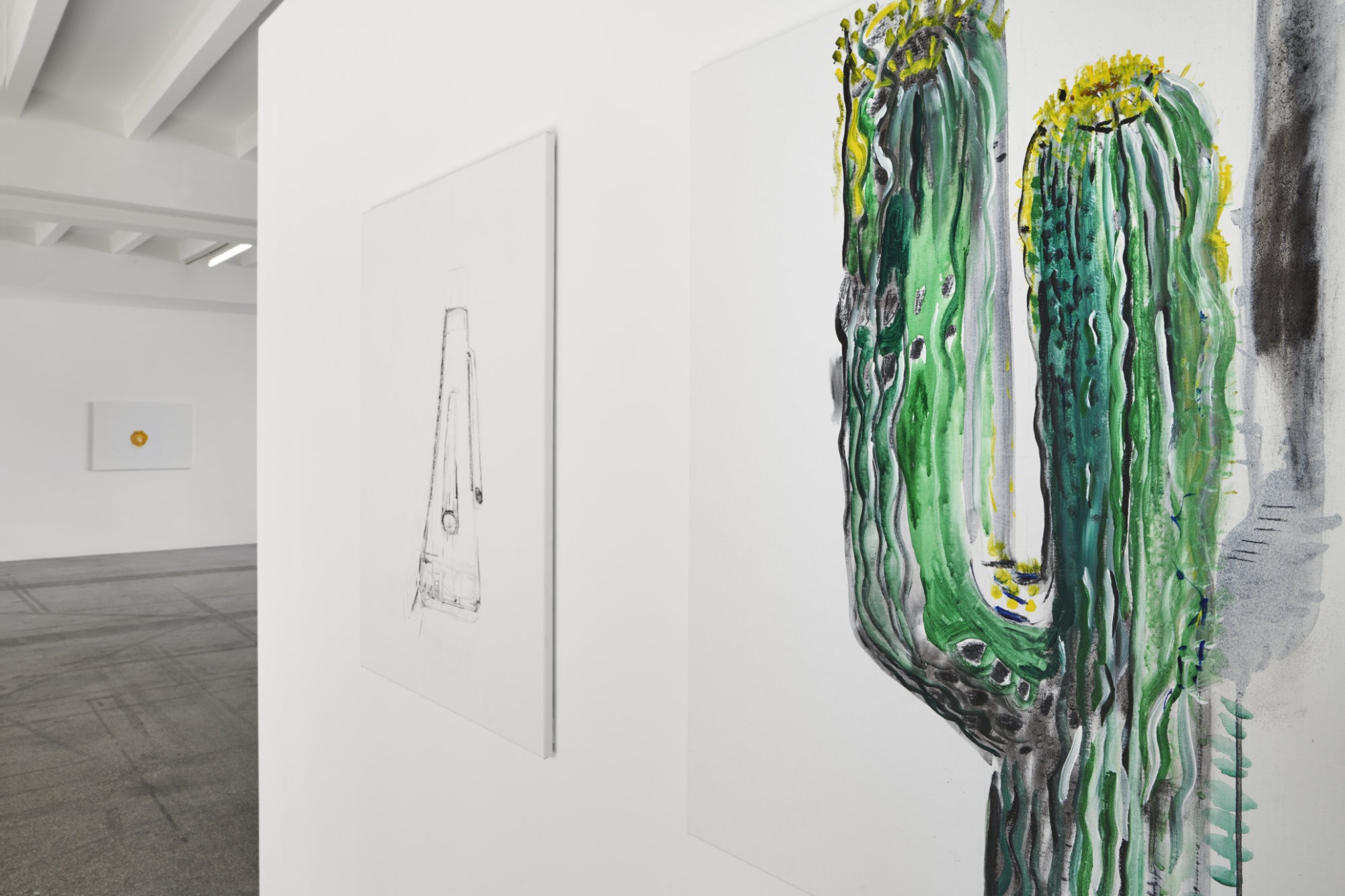 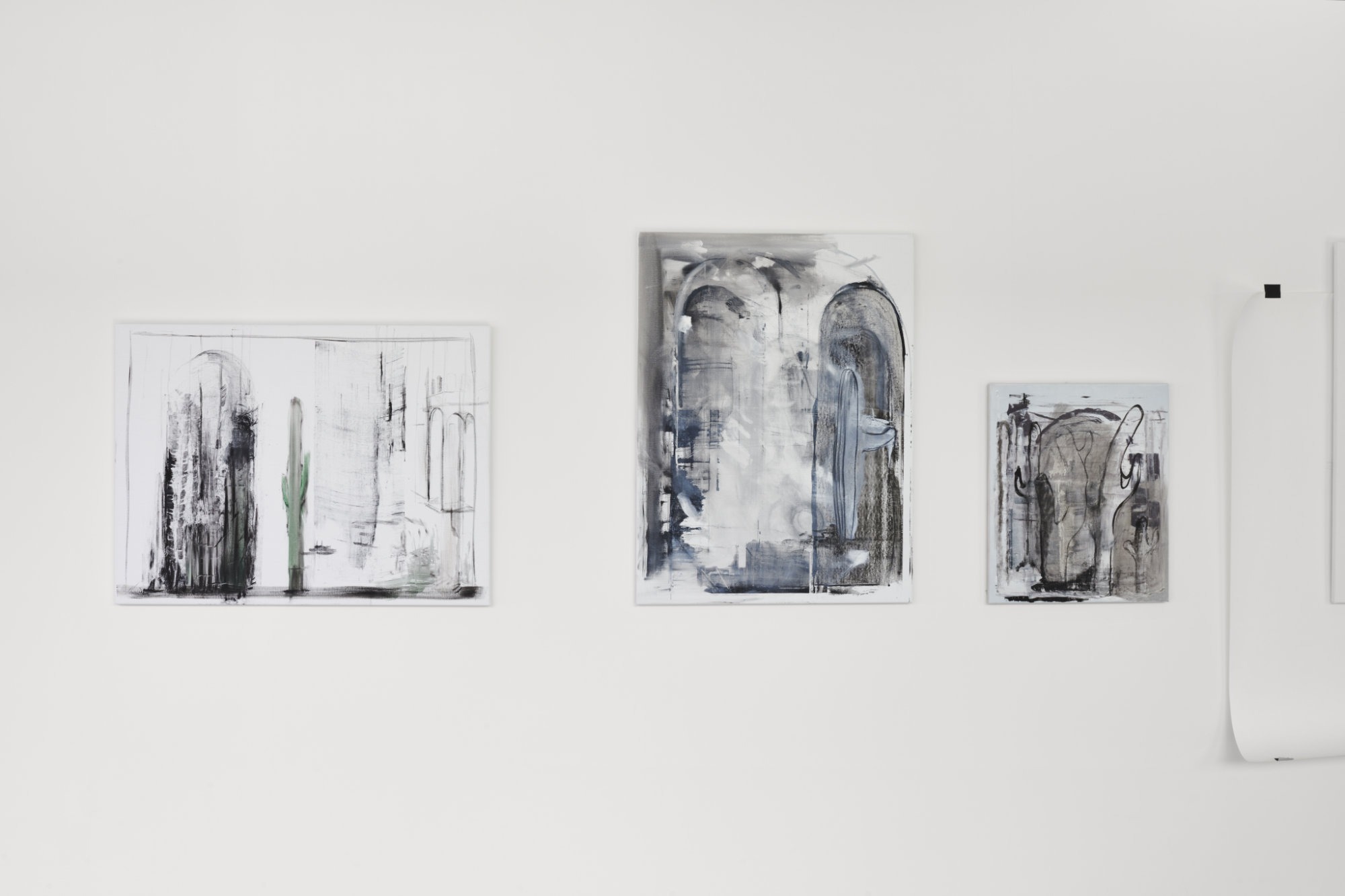 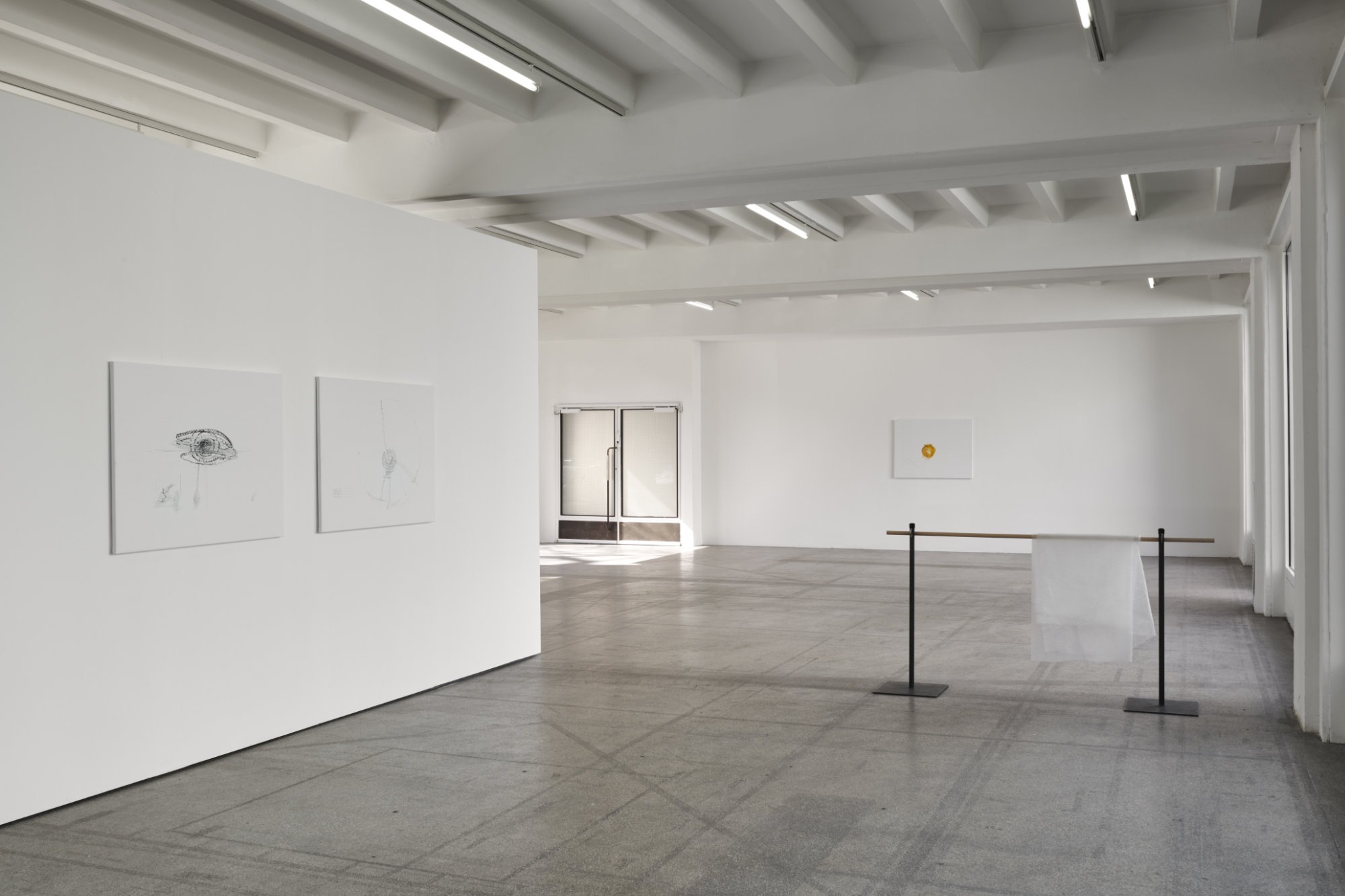 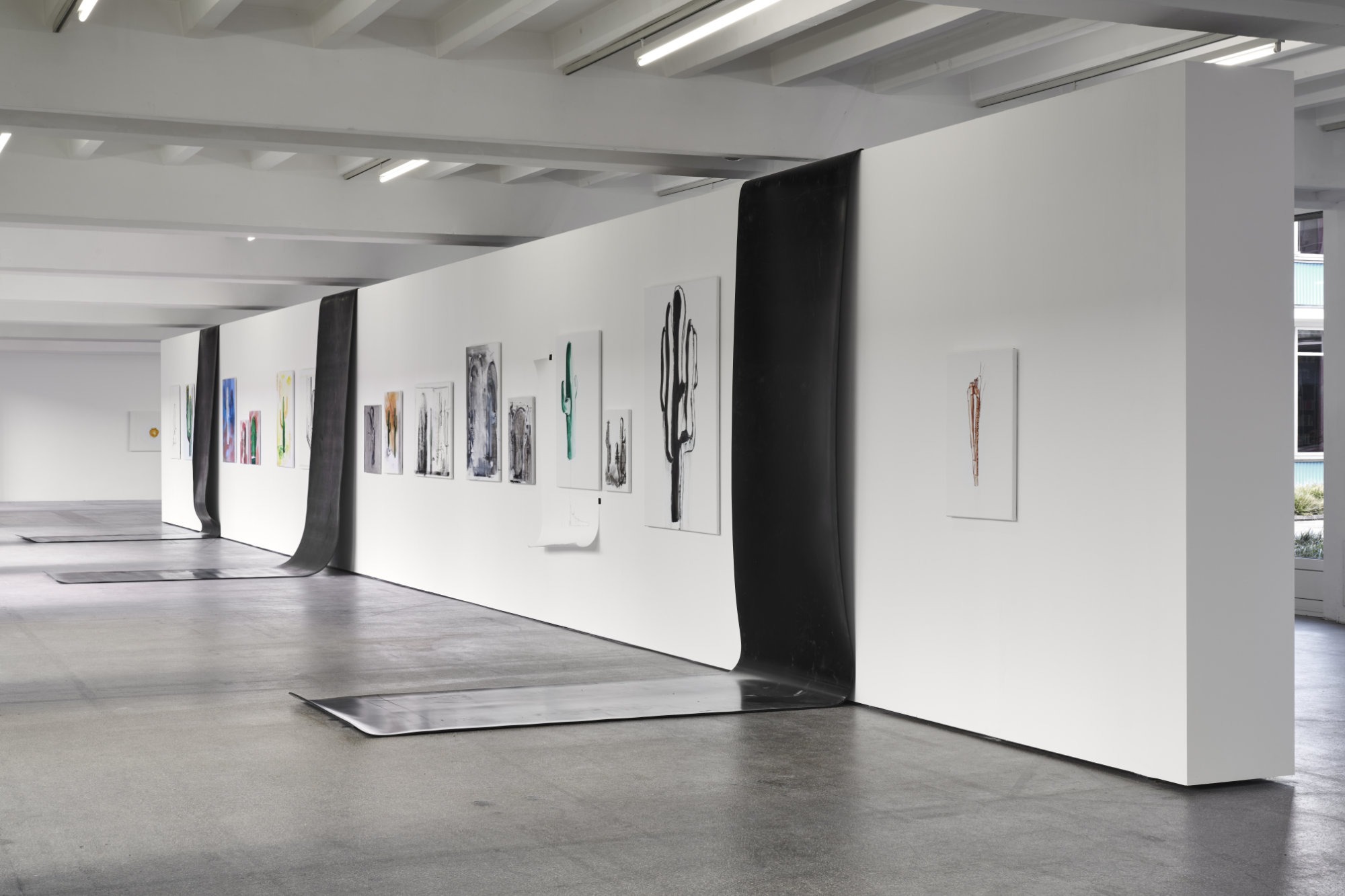 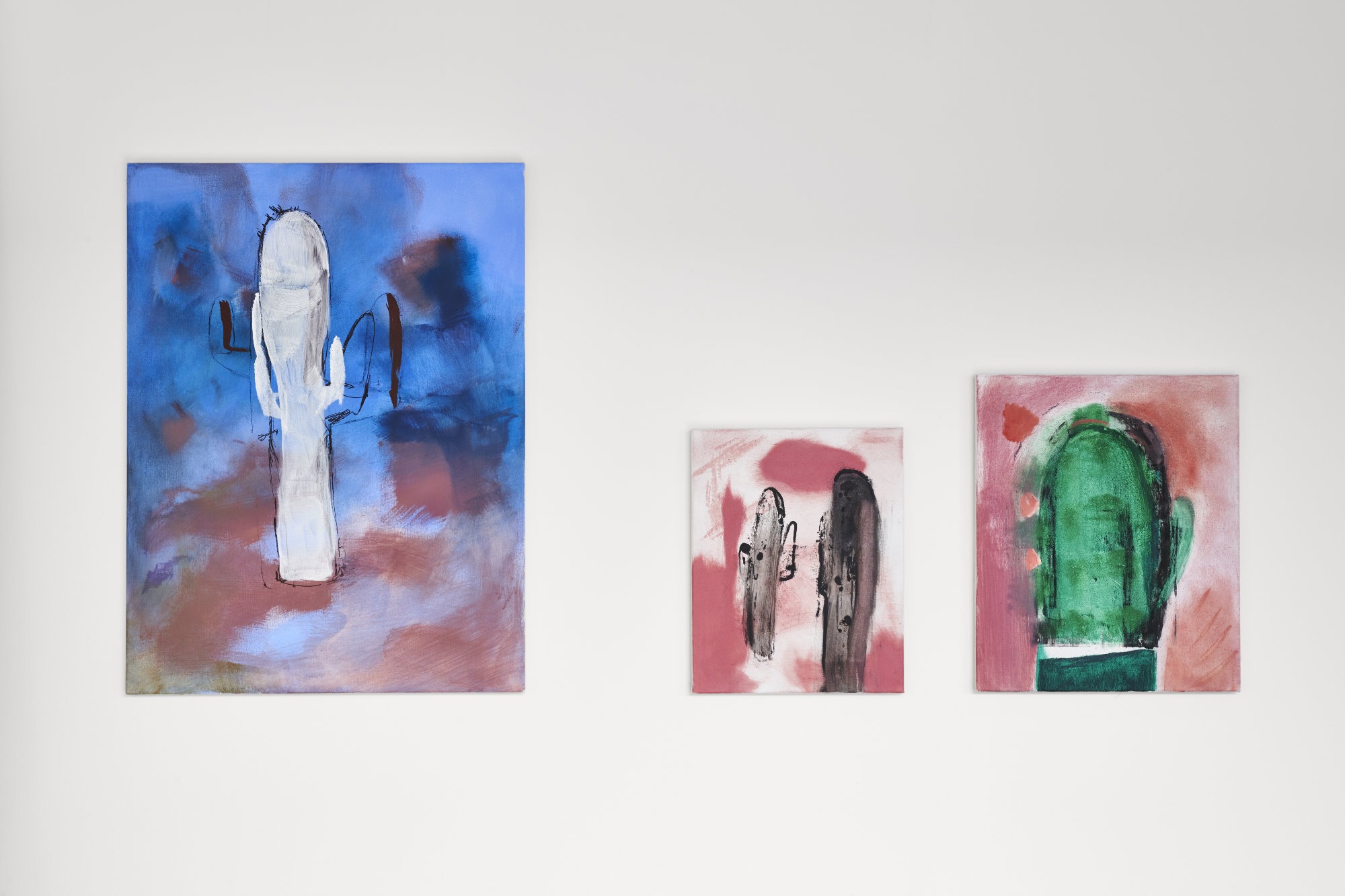 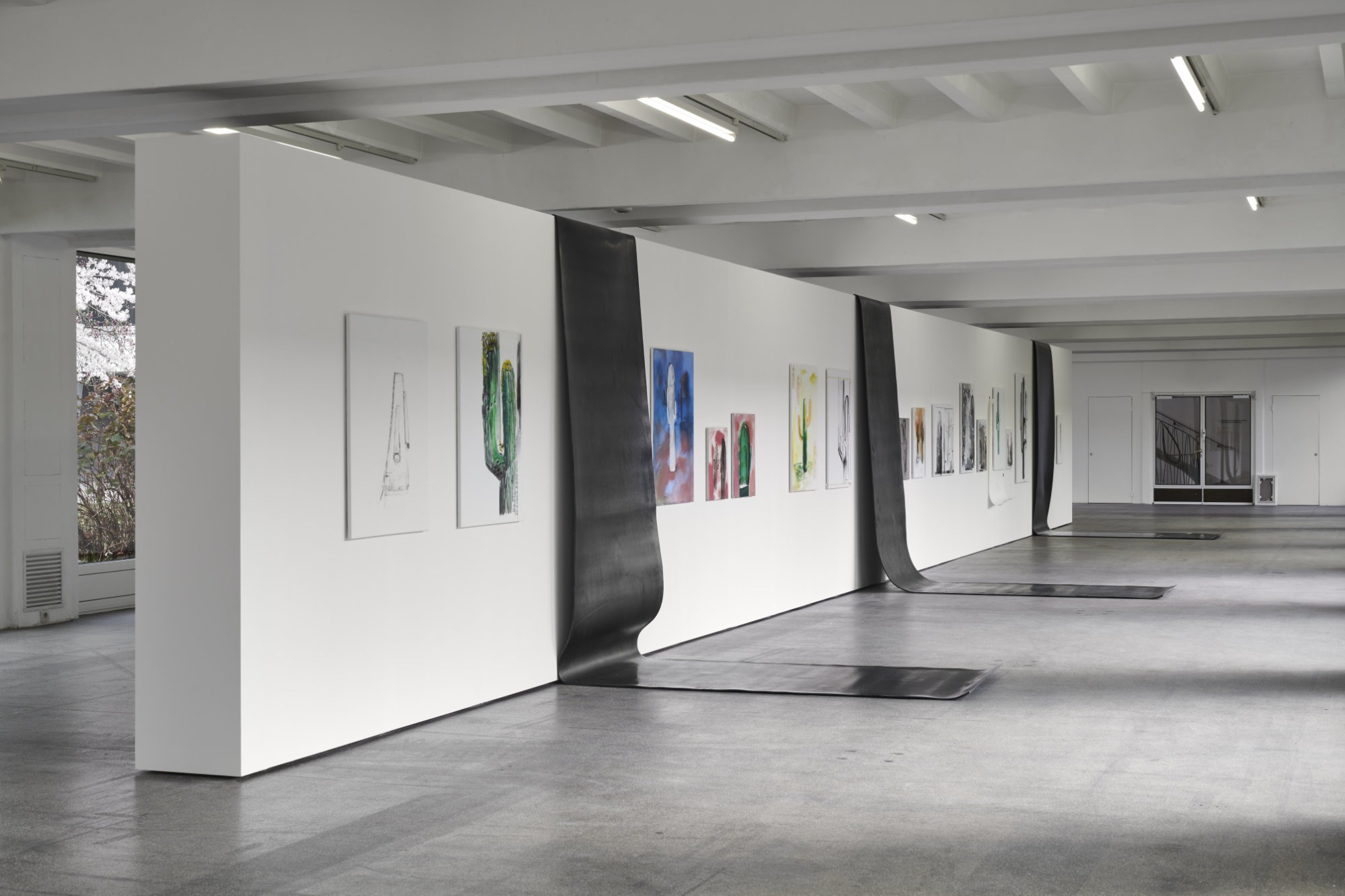 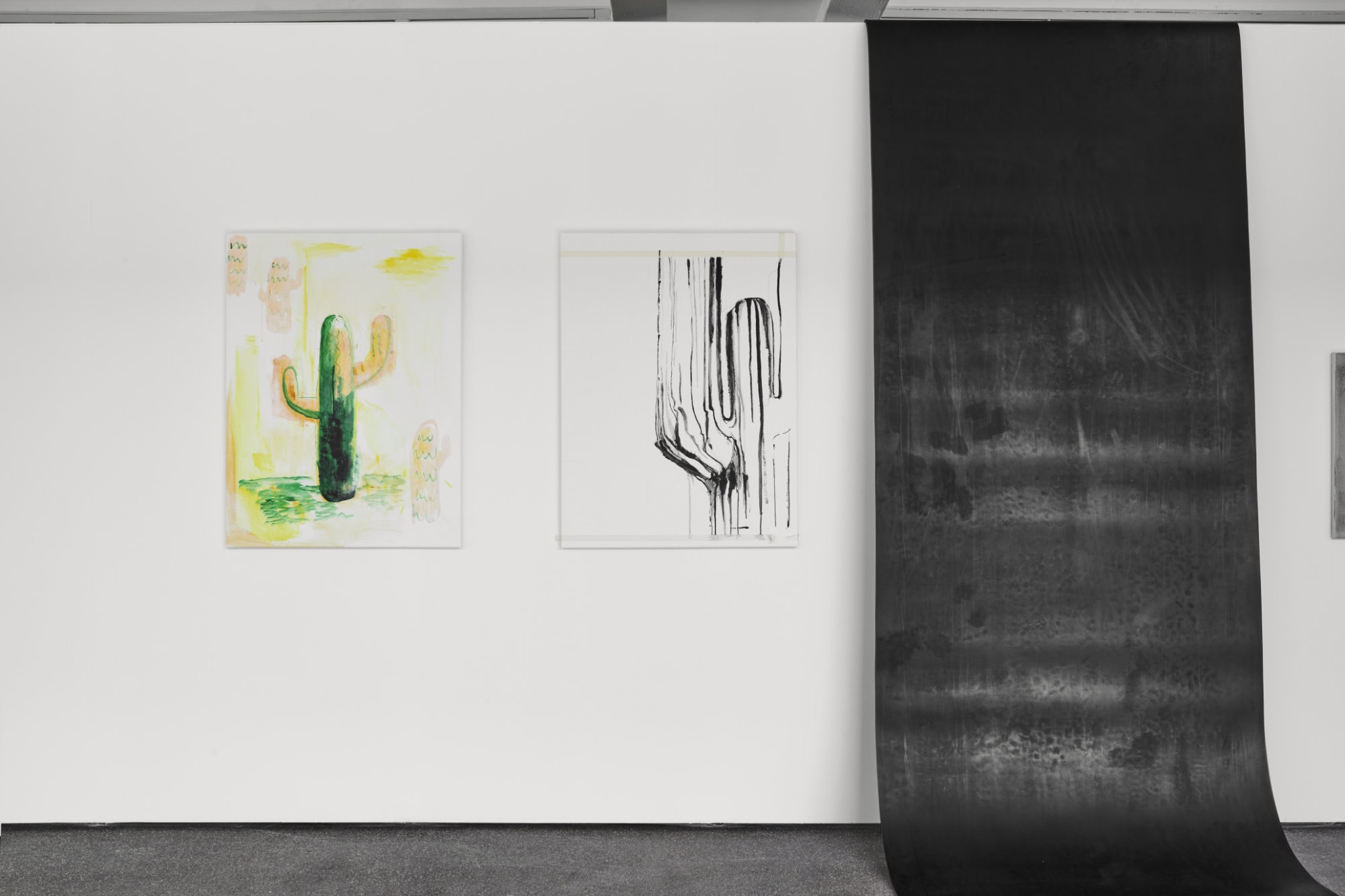 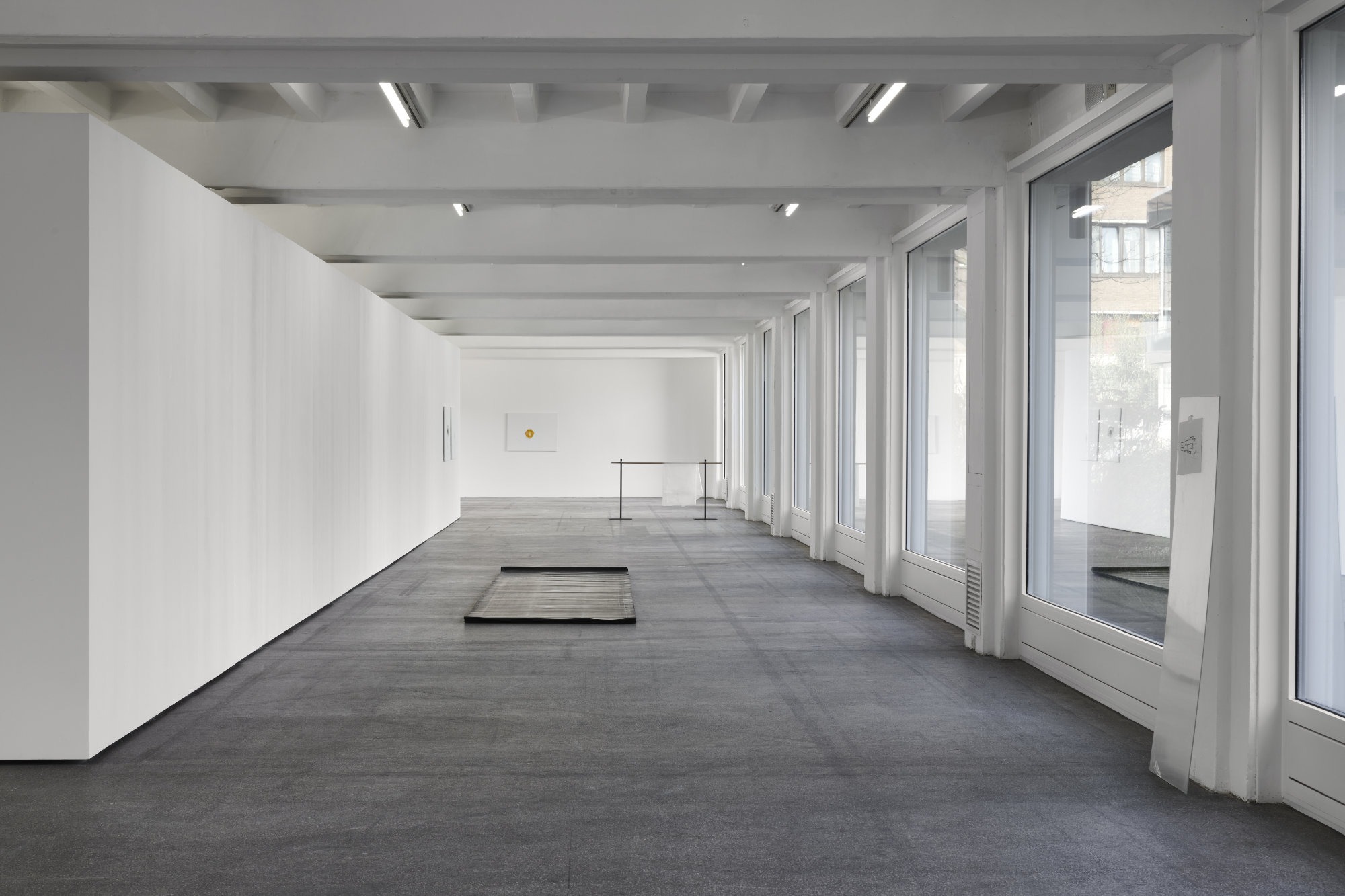 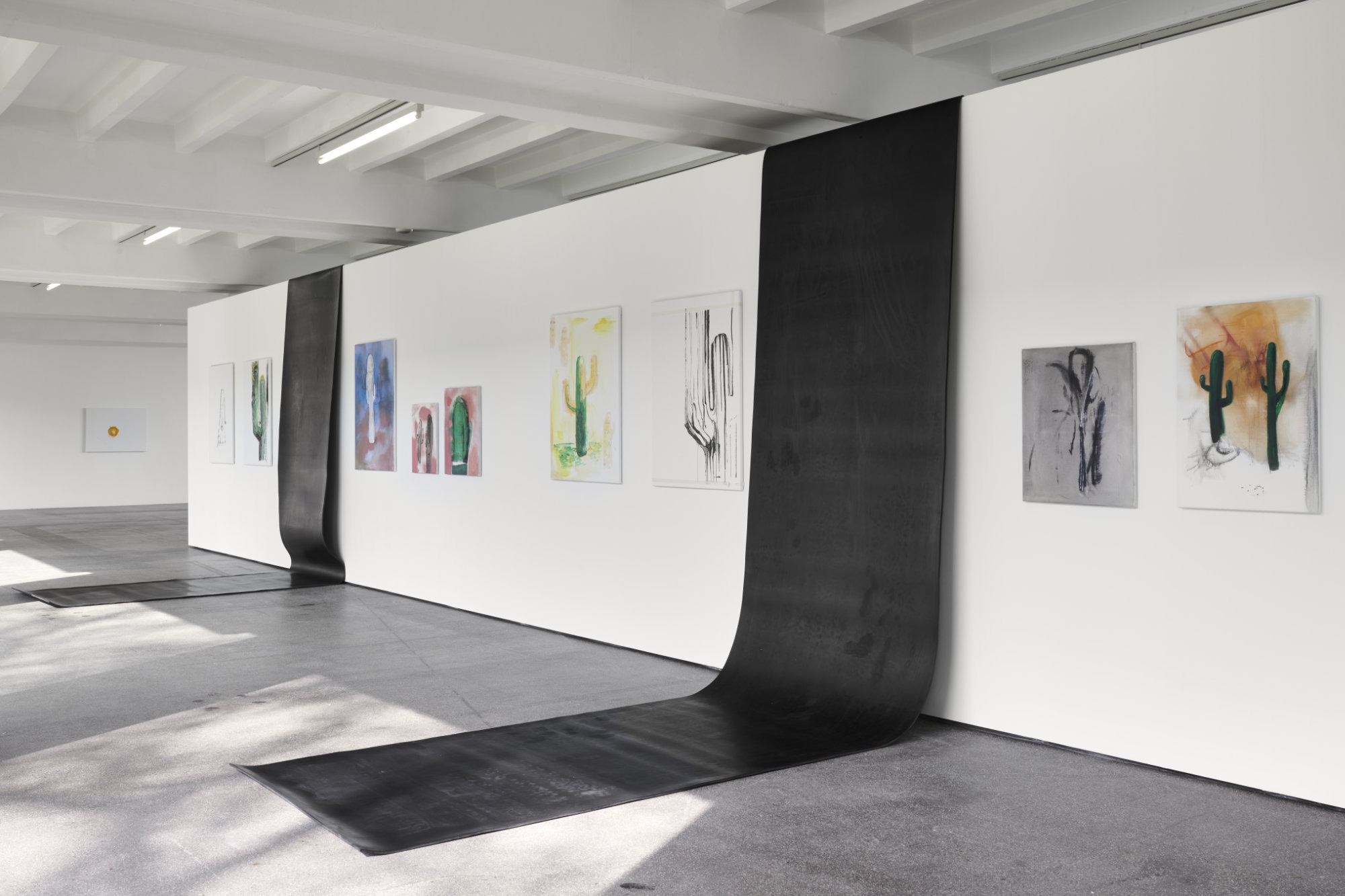 Genoveva Filipovic: Bridge of Sigh, 2021. Installation view Kölnischer Kunstverein, 2021. Courtesy: the artist. Photo: Mareike Tocha.
“...If some ill luck forced him to speak, he managed to say only the most ridiculous things. Worse yet, he saw how absurdly he was behaving, and then exaggerated it still further; but what he did not see was the expression in his eyes; they were so beautiful and revealed such a fervent soul that, just as a good actor does, they gave charming significance to words that had none... he never said anything worth saying except when, distracted by some unforeseen event, he wasn’t trying to turn a well-phrased compliment.”
Stendhal, The Red and the Black

Then I try to imagine how it would be to ‘act out’ this scene.