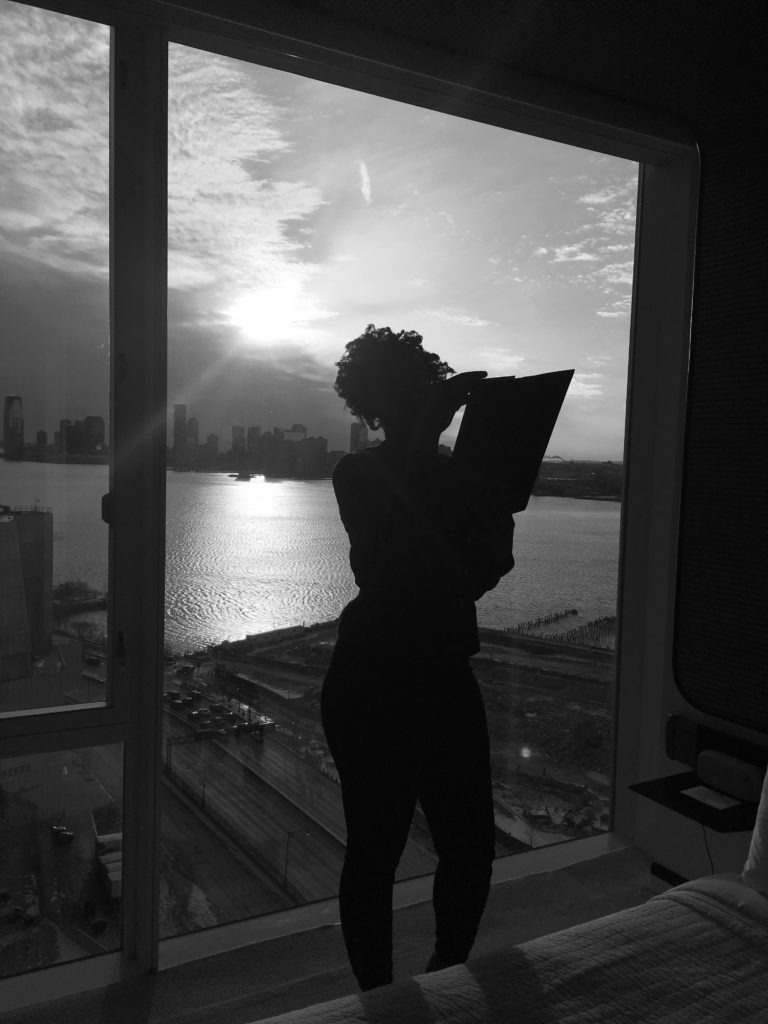 Walter Price, announcement for the exhibition Pearl Lines at the Kölnischer Kunstverein 2018
Walter Price was born in 1989 in Macon, in the US state of Georgia, and currently lives in the multicultural metropolis of New York. The artist’s predominately small-format work can be broken down into paintings and drawings in which he deals with personal experiences, social conventions, as well as historical developments. His works usually depict interiors or exteriors that are occupied by objects, creatures, signs, symbols, and forms. They contain references to limbs, figures, palm trees, huts, sofas, urinals, and cars as well as the outlines of architecture or vegetation. At the same time, these visual elements – which are sometimes more easily deciphered than others – are not always brought into a clear relationship with each other, making a form of narration palpable, yet intangible. This is supported not least by the fact that the American artist forgoes traditional patterns of order in his compositions, subverts hierarchies, and does away with perspective, all of which lends his paintings and drawings an unusual appearance that occasionally refers to the beautiful simplicity and purism of drawings by children.

Occasionally letters and writing can be made out in Price’s works, although they are mostly only visible when truncated and partially hidden and therefore seem to be more like an echo of a verbalized thought rather than designed for instant readability. Another characteristic feature of many of Price’s works is an intense, vivid use of color that can be put down to a superb handling of the pallet. In addition, a large number of works are characterized by a heightened interest in the materiality of the raw materials he uses, which can be traced to both a strongly gestural and therefore palpably tactile application of paint as well as to leaving the painting and drawing foundations visible. In doing so, a conscious confrontation with representatives of classical modernism in Europe and the last outliers of American post-war art can be seen in the strong and expressive use of color as well as the specific handling of materials, one in which the artist authoritatively formulates his own language despite any references.

This exhibition at Kölnischer Kunstverein marks the first time Price’s work will be comprehensively presented and recognized in Germany. The aim is to focus on both older and newer works, complemented by site-specific wall paintings and drawings. In addition, the work is explained in a comprehensive, bilingual catalogue that accompanies and documents the presentation in Cologne.
www.koelnischerkunstverein.de