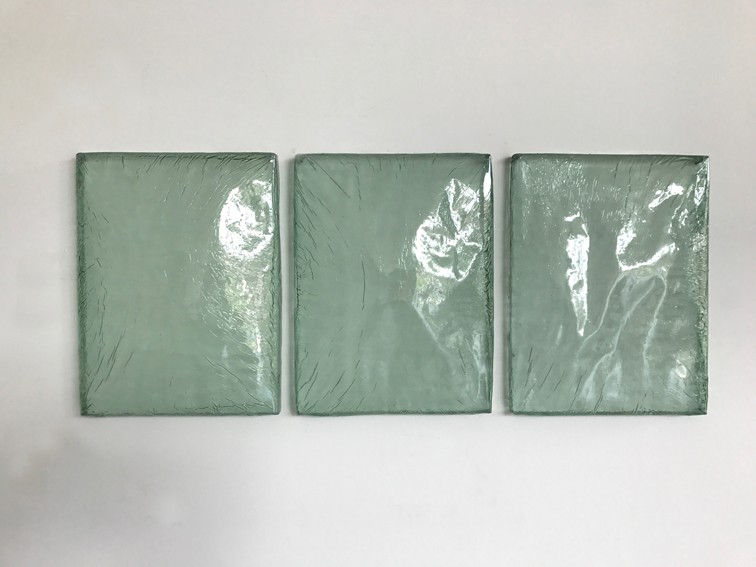 The title of the exhibition refers to the novel They Shoot Horses, Don't They? by Horace McCoy, written in 1935 and reaching wider fame with Sydney Pollack’s 1968 film adaptation of the book starring Jane Fonda. The novel tells of a dance marathon in the United States from the time of the Great Depression.

Edith Dekyndt's installation They Shoot Horses (Part Two) consists of a velvet curtain pierced at regular intervals by steel nails, drawn through the length of the room, and a video showing archive footage of a 1930s dance marathon. The heavy velvet curtain, emblematic of the bourgeoisie, is a reminiscence of luxurious interior designs and of the large glamorous stage curtain of a theatre. The evenly-arranged nails contrast starkly with the soft velvet, transforming the refined textile into an 'iron curtain'.

Edith Dekyndt, born in 1960 in Ieper, Belgium, was a guest of the Berlin Artists Programme of the DAAD in 2015. She lives and works in Tournai and Berlin. Her works have been shown internationally at BOZAR and at WIELS in Brussels, at Le Consortium in Dijon, at the Moscow Biennale in 2013, at MoMA Museum of Modern Art in New York, at Witte de With in Rotterdam and at KW Institute for Contemporary Art in Berlin. Edith Dekyndt holds a stipend from the Pinault Collection, whom we kindly thank for their support. This summer Dekyndt is participating in the 57th Venice Biennale curated by Christine Macel.
www.konradfischergalerie.de