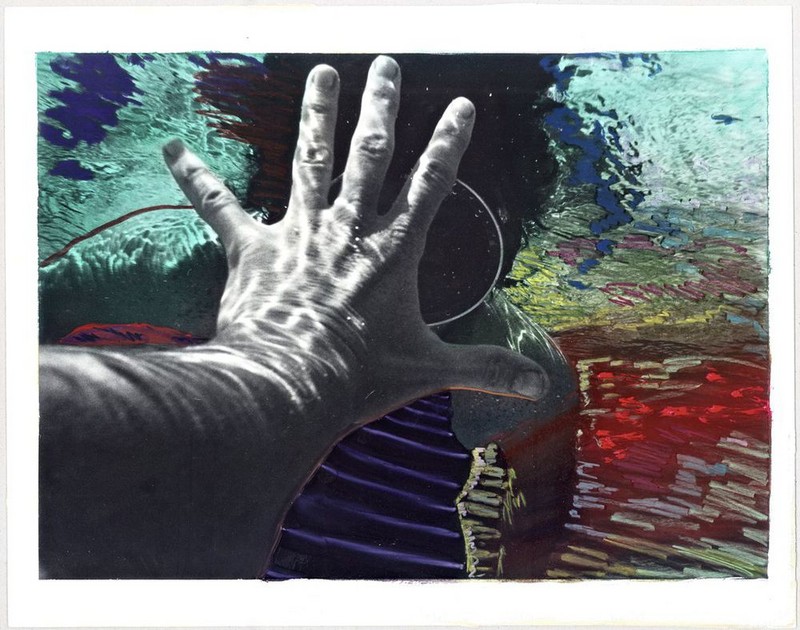 A pioneer of queer experimental and documentary filmmaking, Barbara Hammer has helped write the history of feminist cinema. In more than eighty works, she increased the visibility of lesbian love and sexuality and encouraged lesbian women to choose self-determined lives. Born in Hollywood in 1939, the feminist activist picked up the camera in 1968 to propose alternative visions that sharply contrasted with the prevailing filmic languages, in which a male and heterosexual gaze predominated. She often broke new ground both with her themes and narrative forms and in her aesthetic experiments. Over almost five decades, her art has continually surprised fans and—no doubt deliberately—defied social clichés and conventions.

Hammer’s oeuvre has been the subject of recent retrospective screening programs at the MoMA (2010), Tate Modern (2012), and the Jeu de Paume (2012); KOW presented the first monographic exhibitions of her work in 2011 and 2013. Over the decades, Barbara Hammer’s creativity found outlets beyond the camera and the editing table: the artist, who has lived in New York since 1983, branched out into performance art, sculpture, photography, and installation art. Her works on paper—collages, colored drawings, and photographs she painted over, the majority of which were created in the early to mid-1980s—have never been shown to the public. We now present around fifty of these works in the second chapter of our seven-part exhibition series ONE YEAR OF FILMMAKERS.

Hammer’s experimental films are noted for their physical presence and painterly quality. Her works on paper share this characteristic sensual and sometimes expressive style. Created concurrently with her film projects or—as in the case of Tourist (1984)—as part of an animated film, they reflect Hammer’s yearnings and struggles as a lesbian woman, comment on political events of the Reagan era, and broaden their author’s thematic range and scope of action beyond her filmic practice. They intertwine the intimate and the public, poetry and critique, tenderness and recalcitrance, and illustrate how both social spaces and the body and love are arenas pervaded by anxieties and desires, by constraints as well as utopian aspirations.