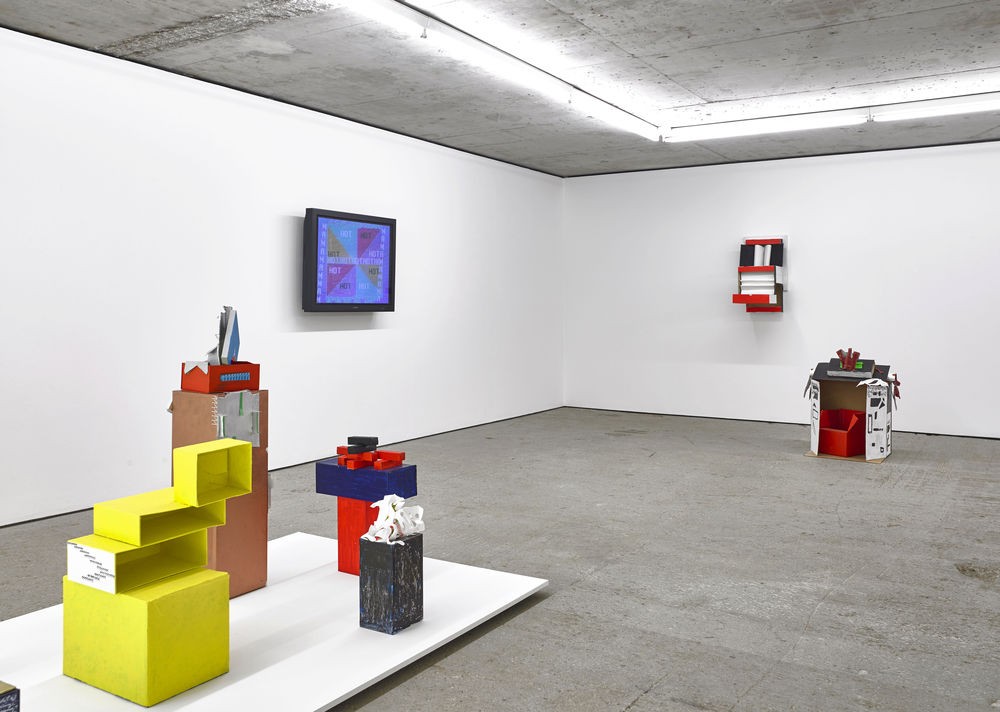 Barbara Hammer and Oswald Oberhuber stand out among the artists of their generation for their pioneering achievements. Born in Hollywood in 1939 and in South Tyrol in 1931, respectively, they each helped write a chapter of art history and, by extension, a chapter in the history of their societies. Both have been dedicated to causes that extend beyond their art; theirs have been powerful voices in the intellectual discourse and the politics of culture for decades. Since the 1960s, both have been regarded by many as paragons of what it means to be an artist: they struggled to break with convention, took public stances, conceived the social in new terms, put themselves on the line in interventions into a culture business that arranges forces, voices, bodies, financial resources, and identities—and advocated the repudiation of these structures or their transformation.

Barbara Hammer’s and Oswald Oberhuber’s paths never crossed. Hammer has worked from San Francisco and, later, from New York; Oberhuber was first in Innsbruck and now lives in Vienna. To arrange an encounter between these two free spirits, who emerged from very different backgrounds, may be a violation of art-historical propriety, but we can tell a story in which the two know each other. This story would obviously begin with a portrait of the circumstances that prevailed at the time, in the U. S. no less than in Austria: circumstances that were inauspicious for people who did not conform, who spurned the customary and put a great deal at stake in the attempt to devise a subjectivity that would elude containment by the canonical.

Oswald Oberhuber’s oeuvre grows out of the spirit of postwar Art Informel. No longer willing to abide by classical principles of form and composition, artists make a fresh start; Oberhuber, a native of Tyrol, contributes informalist sculptures but soon goes further. In 1956, he proclaims formlessness as the general maxim of his creative practice—and a way of life. Borrowing Trotsky’s idea of "permanent revolution", he undertakes a negation of aesthetic and social norms under the banner of incessant change. Founded on welcoming disruptions and transformations, his life’s work slyly charts a richly varied course through six decades.

He creates sculptures, paintings, drawings, furniture, posters, performances, concepts for architectures and interiors. Bringing an anarchical spirit to the everyday, his work sometimes borders on anti-art. Oberhuber is also an exhibition organizer and gallery operator, curating over six hundred projects, some of which spark important innovations in Austrian contemporary art. In presenting a selection of mostly sculptural work dating from between 1967 and 2013 no more than a sliver of Oswald Oberhuber’s oeuvre—KOW also welcomes an artist who is family: following in their father’s footsteps, Nikolaus and Raphael Oberhuber have emerged as gallerists and exhibition makers in their own right.

Barbara Hammer’s renown is primarily based on her Lesbian-feminist interventions into the male-dominated realms of filmmaking and visual art. We zoom in on the crucial years between 1968 and 1972, when the Californian artist found her own voice, presenting previously unpublished works on paper that illuminate how her approach to visual art informs her use of filmic structures and materials. Three films created between 1984 and 1988 exemplify her later deconstructions of American consumerism, making short work of much that was (and still is) widely regarded as perfectly normal. Hammer explodes conventional public opinion to make room for perspectives that run counter to the usual theatrics of femininity in the domestic sphere, media, and technology.