A selection curated by Henar Rivière 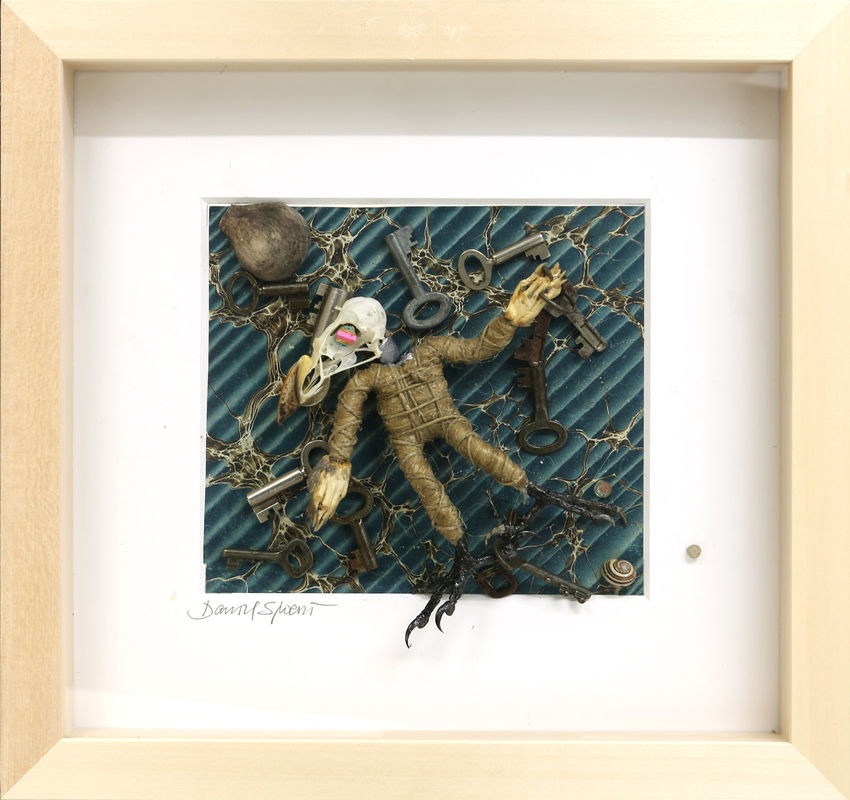 Almost 60 years have passed since Fluxus was born in Wiesbaden in 1962. “Until then, what is known as Fluxus today didn't know what it was”. To this statement by Fluxus artist Ben Patterson one should add that also after 1962 (especially after!) a strong and long-lasting controversy over what Fluxus actually was. A firm avant-garde group for some, a rather vague attitude towards life and art for others – Fluxus just did not want to be defined unilaterally.

It is precisely this controversy, guided by the artists themselves, that illuminates the nature of Fluxus as an experimental artistic tendency, which opened up new paths for the social organization and aesthetic development of the arts. At a time when the former strategies of the historical avant-garde were being revised, Fluxus emerged as the first international artist network of postmodernism under its own name. As far as the aesthetic level is concerned, the Fluxus artists created an intermedial art that allowed new art practices, such as Action Art and Conceptual Art, to emerge from music.

With Fluxus ABC, Galerie Krinzinger offers an insight into the diverse world of Fluxus, where one art form leads into the other. The first part of the exhibition is devoted to the broad field of Fluxus music, through a selection of works ranging from action art to new musical instruments and from scores to experimental poetry. This leads to the second part of the exhibition, which deals with the purely conceptual level of the Fluxus games, in which research and experiments as well as jokes and designs find their place.

Finally, a third part of the exhibition shows Fluxus printed matter: diagrams, magazines, leaflets, posters, invitation cards, etc. These original documents provide interesting information about historical facts, but above all they bear witness to the important role that publishing activity in the history of Fluxus played.

Since the 1970s exhibitions about Fluxus also became part of this history, including the Fluxus Subject, organized by Galerie Krinzinger in 1990. We would also like to pay tribute to these landmarks of the history of Fluxus with the current exhibition.