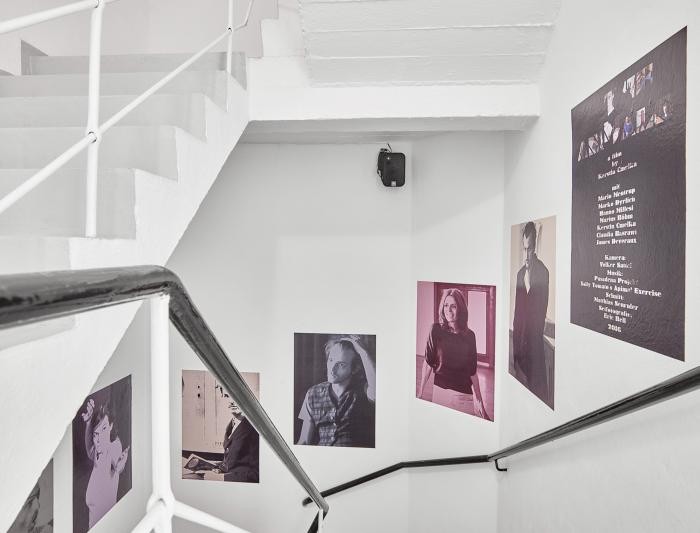 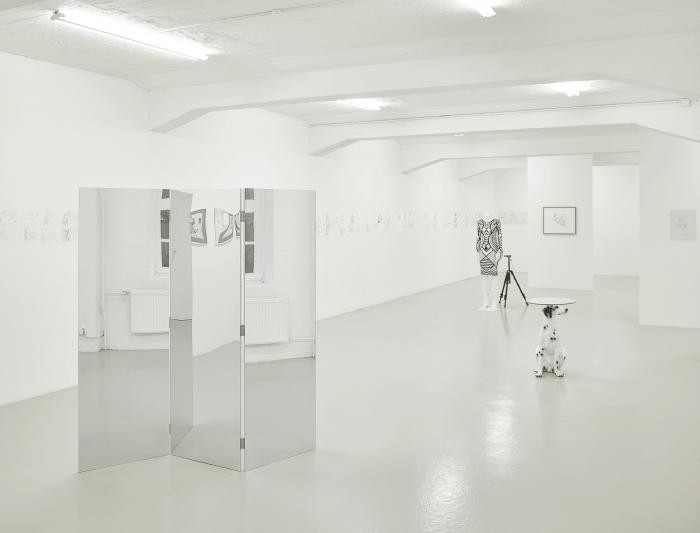 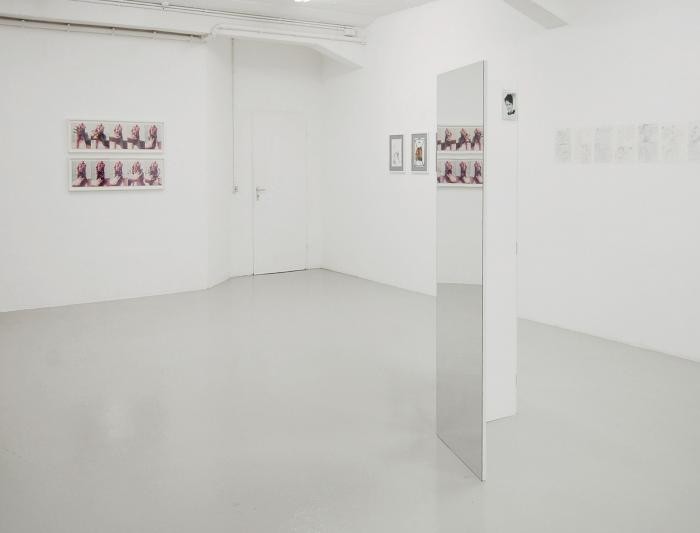 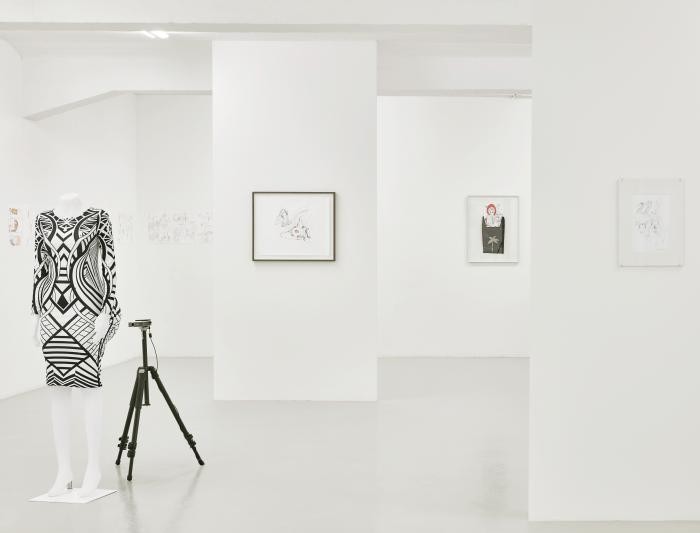 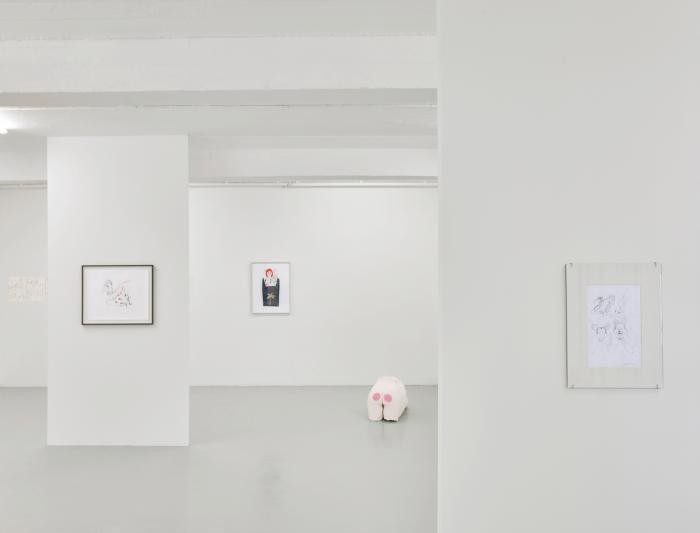 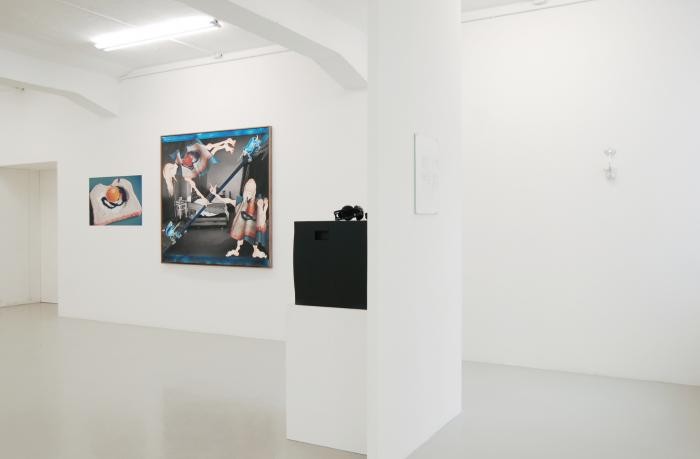 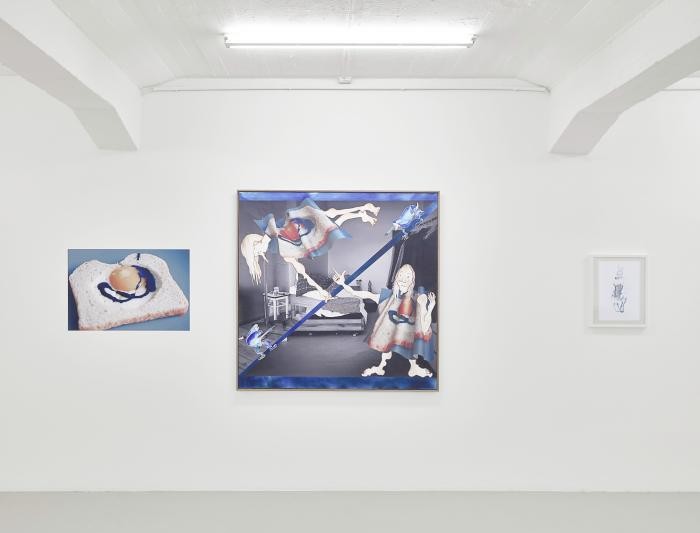 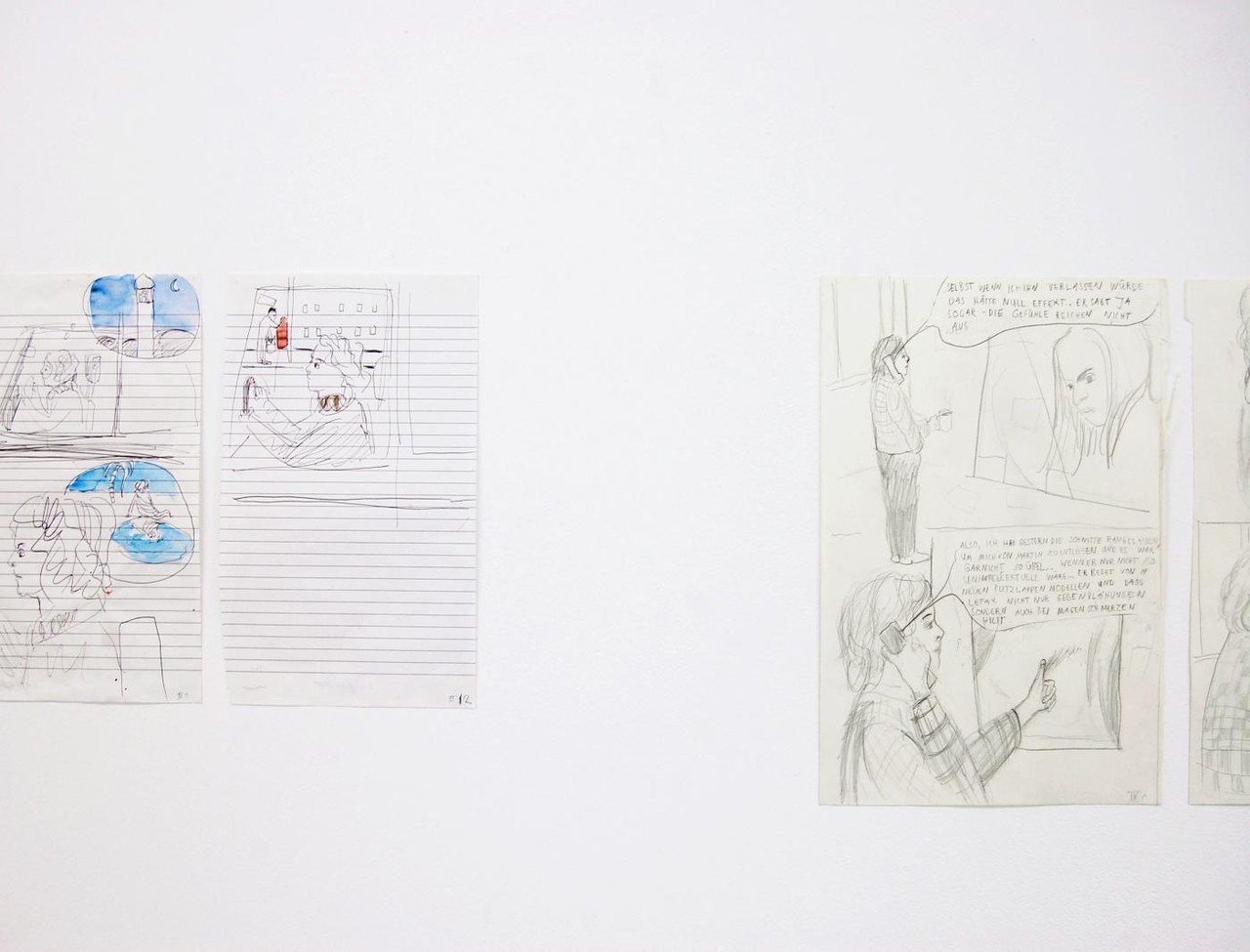 The literary genre of the picaresque novel developed in the 16th century. Its main protagonist is the prankster or rogue (Spanish: pícaro, German: Schelm), a simple yet shrewd anti-hero of low social class. He often unintentionally appears witty and coarse, calling the conventions and factitiousness of society into question with his seemingly naïve worldview.

Instead of the usually male protagonist of such novels, this exhibition asks what conventions would be singled out if the main character happened to be a female (anti-) hero. Based on the literary format of the picaresque novel, the show brings together works that explore shifts in perspective and put new emphases on female role ascriptions and spaces of action. The artists humorously question social stereotypes, role patterns and normative understandings of female identity. Ironic and satiric appropriation, identity shifts as well as grotesque and theatrical elements are only a few of the strategies employed by the participating artists to expose and critically disassociate role clichés.

Just as the dramaturgy of the picaresque novel does not follow a linear structure, the exhibition is composed of differing narrative fragments that both supplement and contradict each other. The female rogue blurs the contrasts between right and wrong, success and failure. While society offers specific role patterns, she chooses instead absurd paths, makes inappropriate gestures and follows strategies of mockery and impudence. She creates a new scope of action that cannot be measured along linear, rational parameters but instead charts a connection between an historical “animistic, transindividual« subjectivity and a contemporary “modular« one.