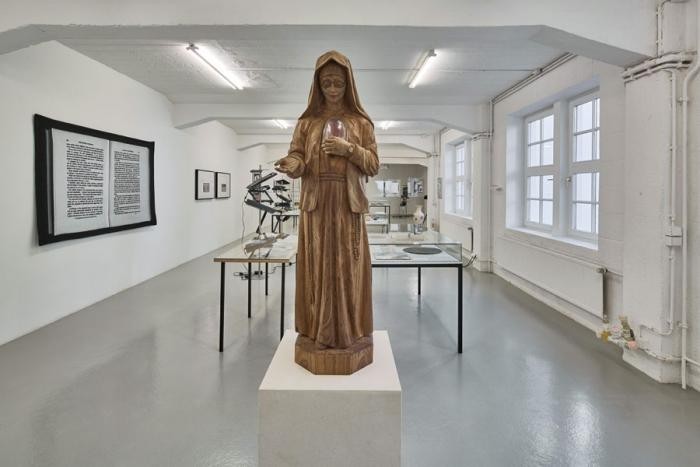 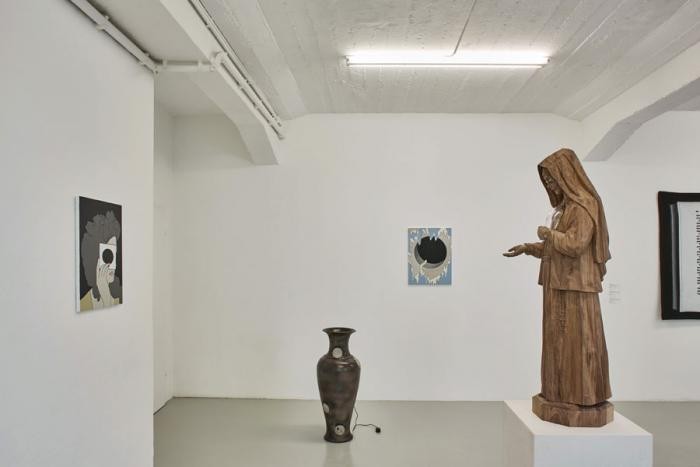 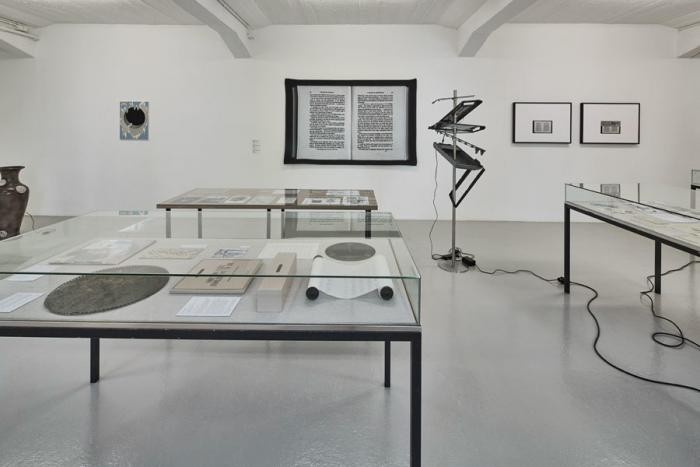 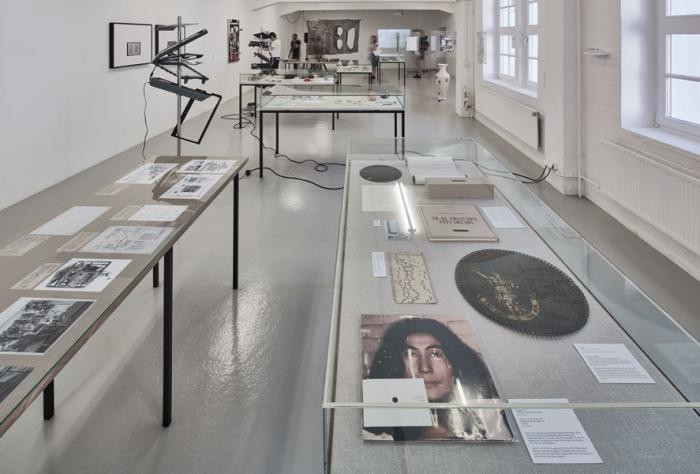 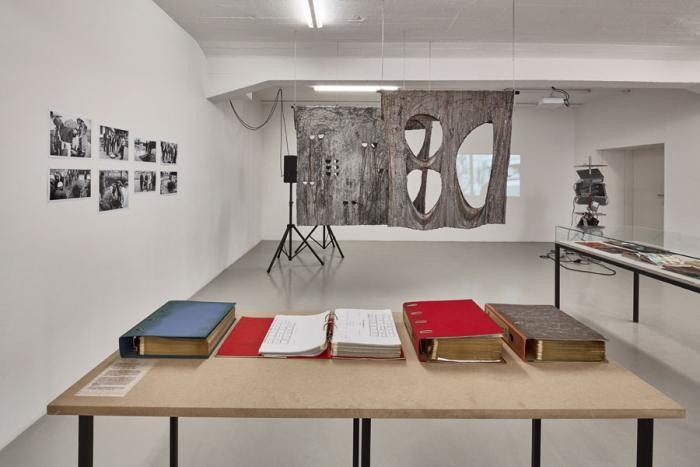 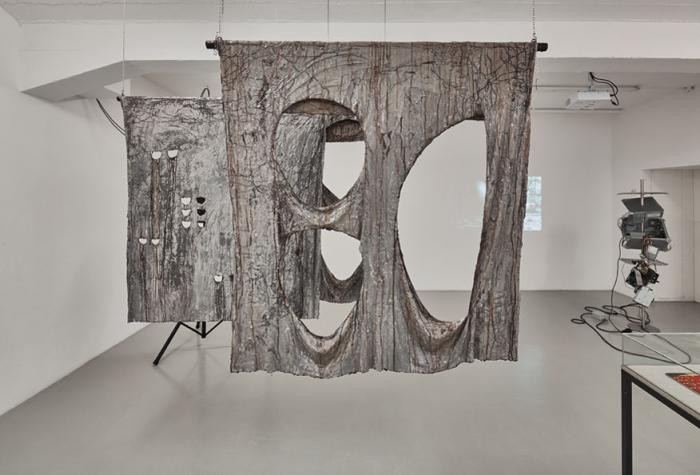 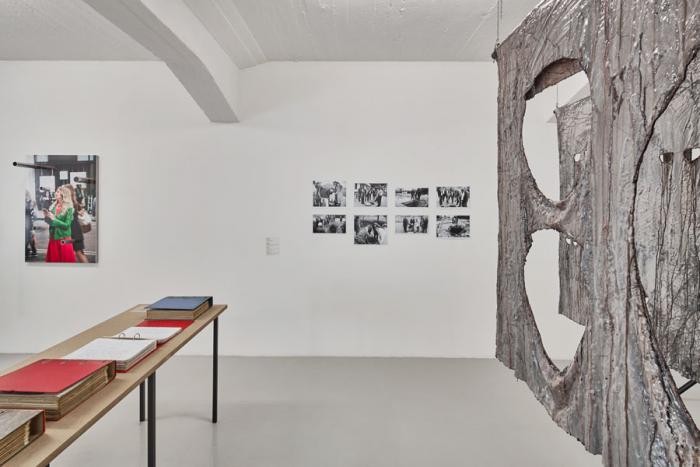 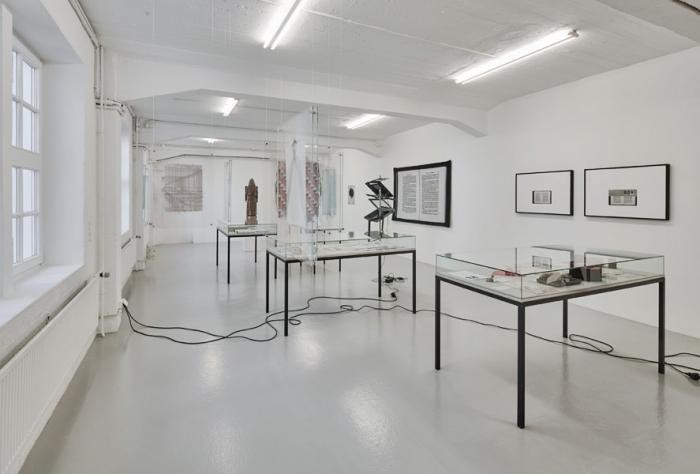 The exhibition is curated by Fanny Gonella and Sasha Rossman in collaboration with Gergana Todorova.

This exhibition peers into the hole. Although the hole as an entity is difficult to grasp, holes are nonetheless ubiquitous in our environment. They are the interstices through which causal events are set in motion, the bridges that conjoin two (or more) bodies, and they aid in the creation of new connections. Beyond these functional characteristics, however, holes also appear as disturbances that interrupt the continuity of a seemingly unified surface. They thereby also serve to open perspectives onto the immaterial and the irrational.
The Künstlerhaus Bremen presents works from a spectrum of artistic generations - from Dada to Fluxus and Land Art to contemporary practices - that deal with the formal, functional and metaphorical potentials of holes. In the exhibition, these art works form one half of a dialogue. The other half is comprised of documents drawn from the history of technology. In these we observe how holes operate as structural elements influential in the construction of modern systems of organization and production.
The systematic deployment of holes in weaving machines, calculators, and archives allowed for the creation of iterative mechanical operations, data storage and processes of information collection and automation. Punch cards stored information and optimized precision and efficiency in an industrializing world. The principle of holemaking, whether in inventions by Babbage, Leitz or Hollerith, not only served specific mechanical purposes, but also provided new models for thinking and acting that laid a path to today;s information age.
In contrast to these pragmatic functions, however, the hole also offers the threat, or possibility, for disruption, as it tends to confound assumptions about materiality and visibility. The exhibition highlights this versatility by combining artistic works with documents drawn from the history of technology. Instead of presen-ting a chronology of historical development, the resulting dialogue aims to open an associative line of inquiry into the nature of the hole;s paradoxical material absence.