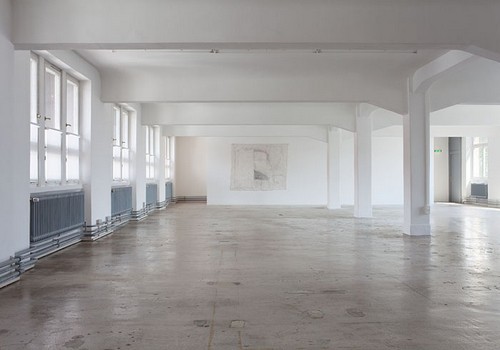 She sat at the window watching the evening invade the avenue. Her head was leaned against the window curtains, and in her nostrils was the odour of dusty cretonne.

She was tired. Her time was running out, but she continued to sit by the window, leaning her head against the window curtain, inhaling the odour of dusty cretonne. Down far in the avenue she could hear a street organ playing. She knew the air.
Sunday, June 13, 2010, 7pm: “the day grew dark”, a lecture from the “no re-admittance” series by Juliette Blightman
www.kuenstlerhaus.de