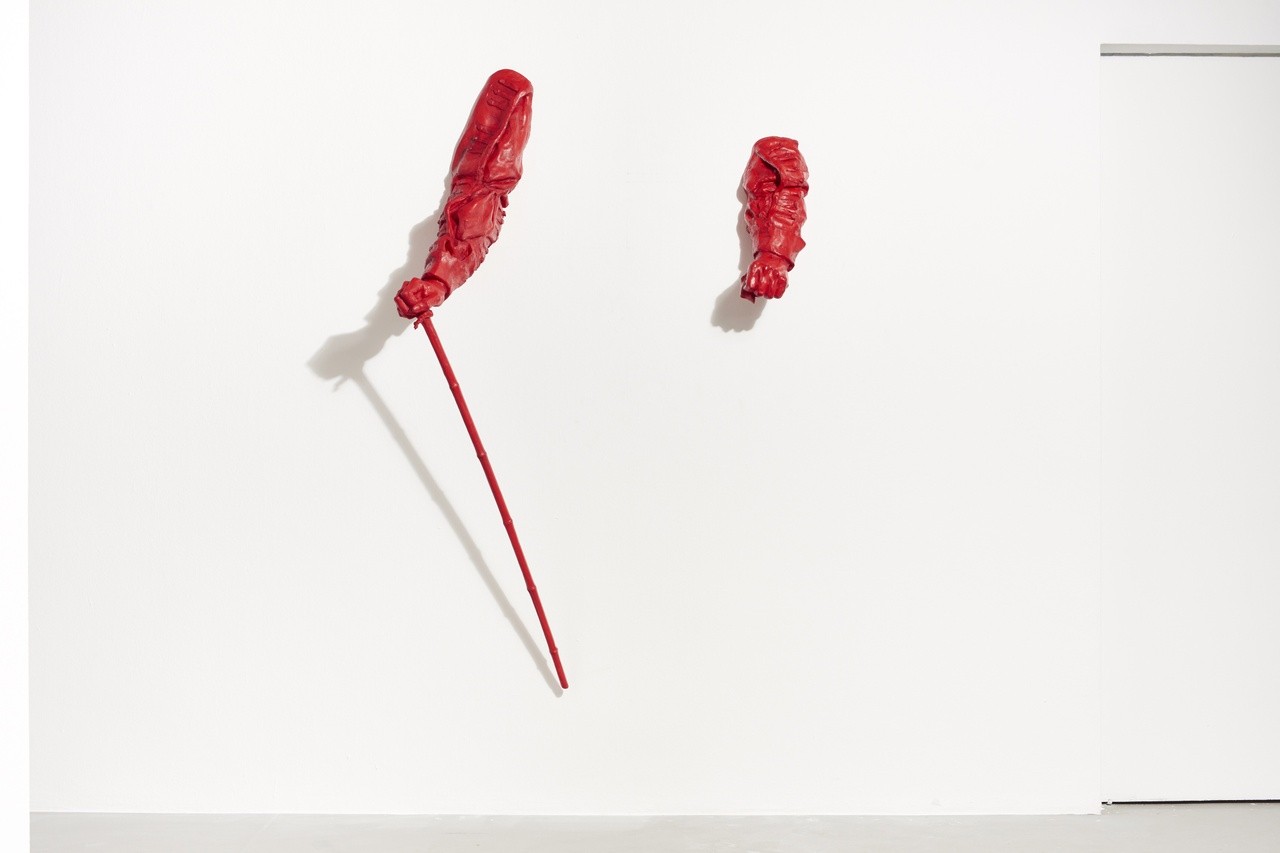 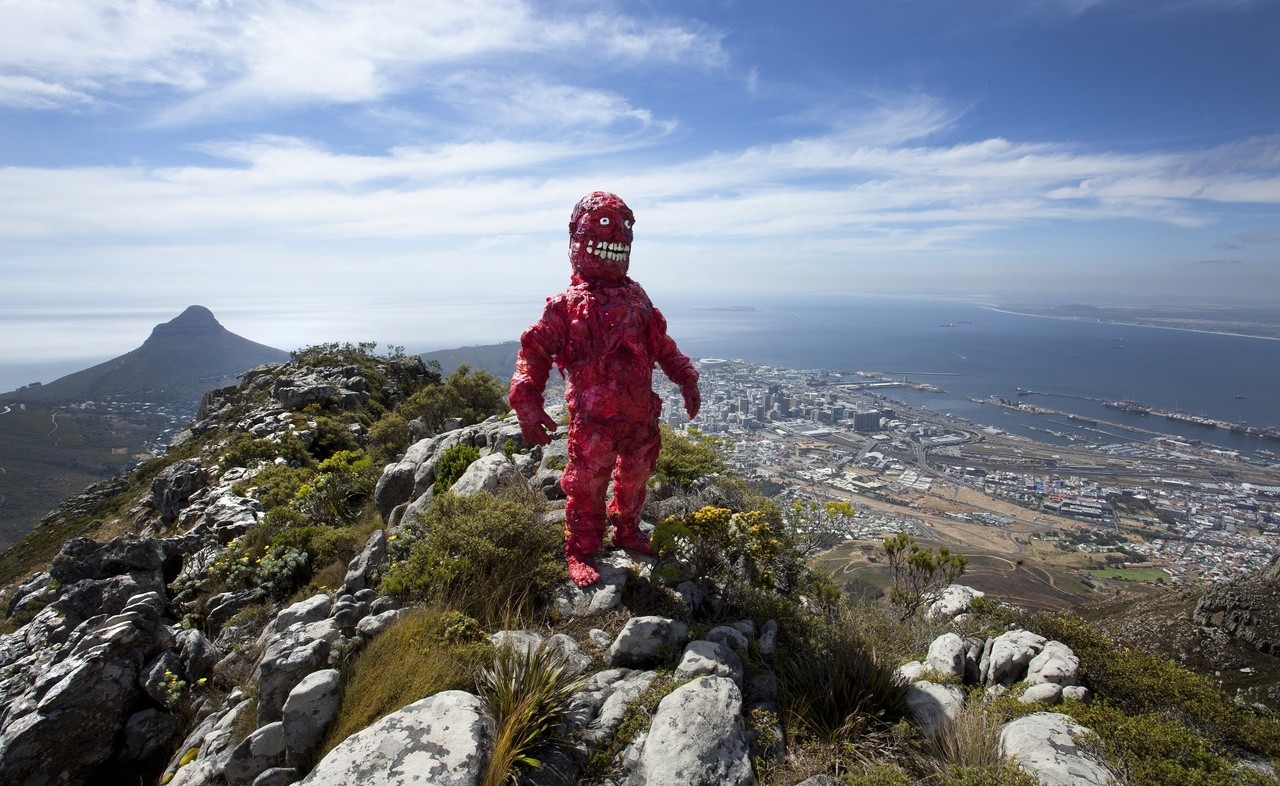 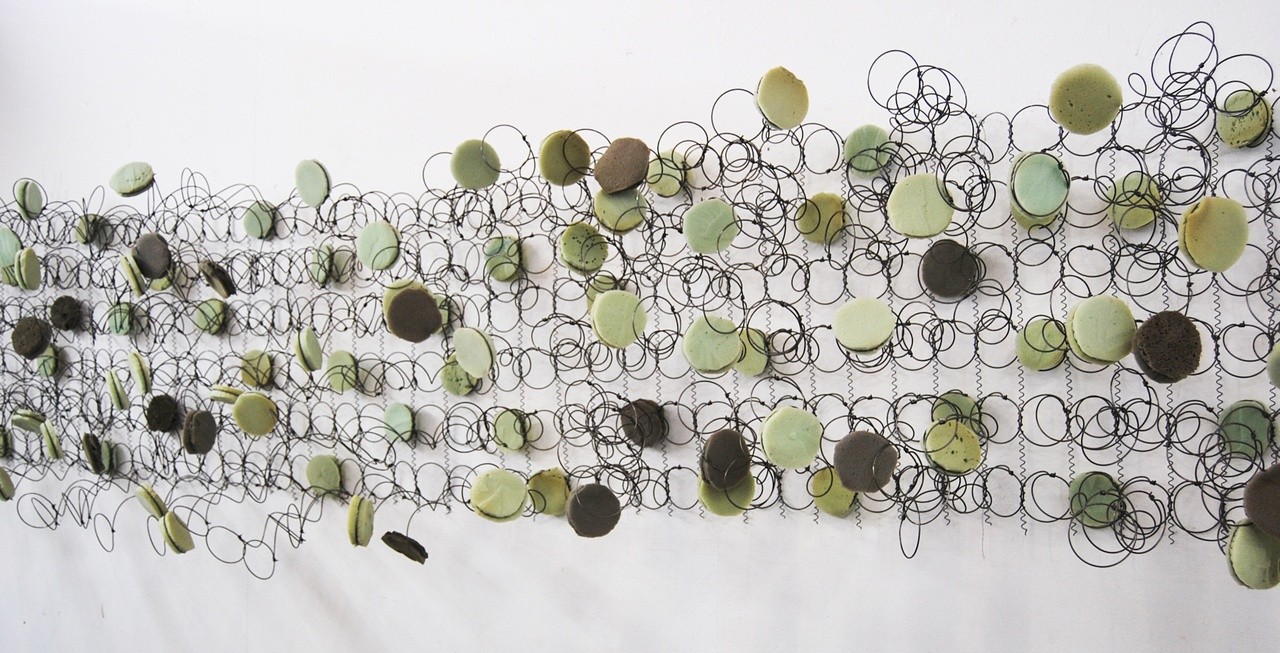 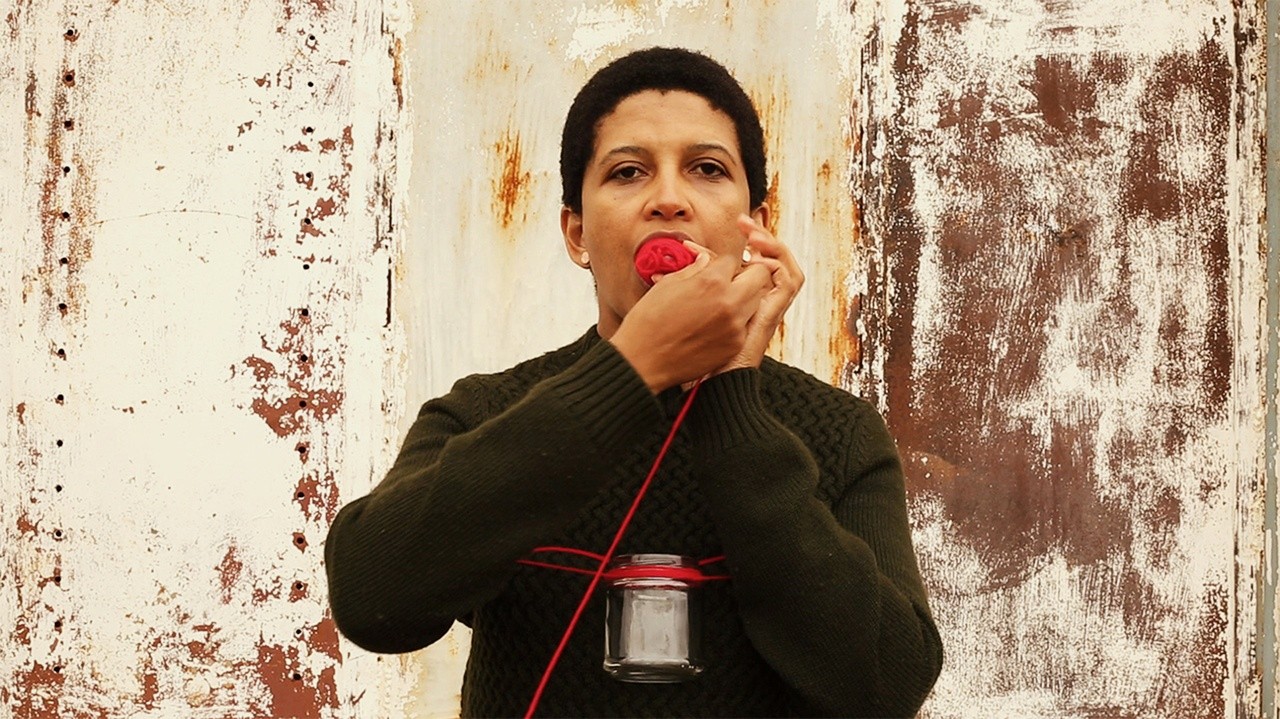 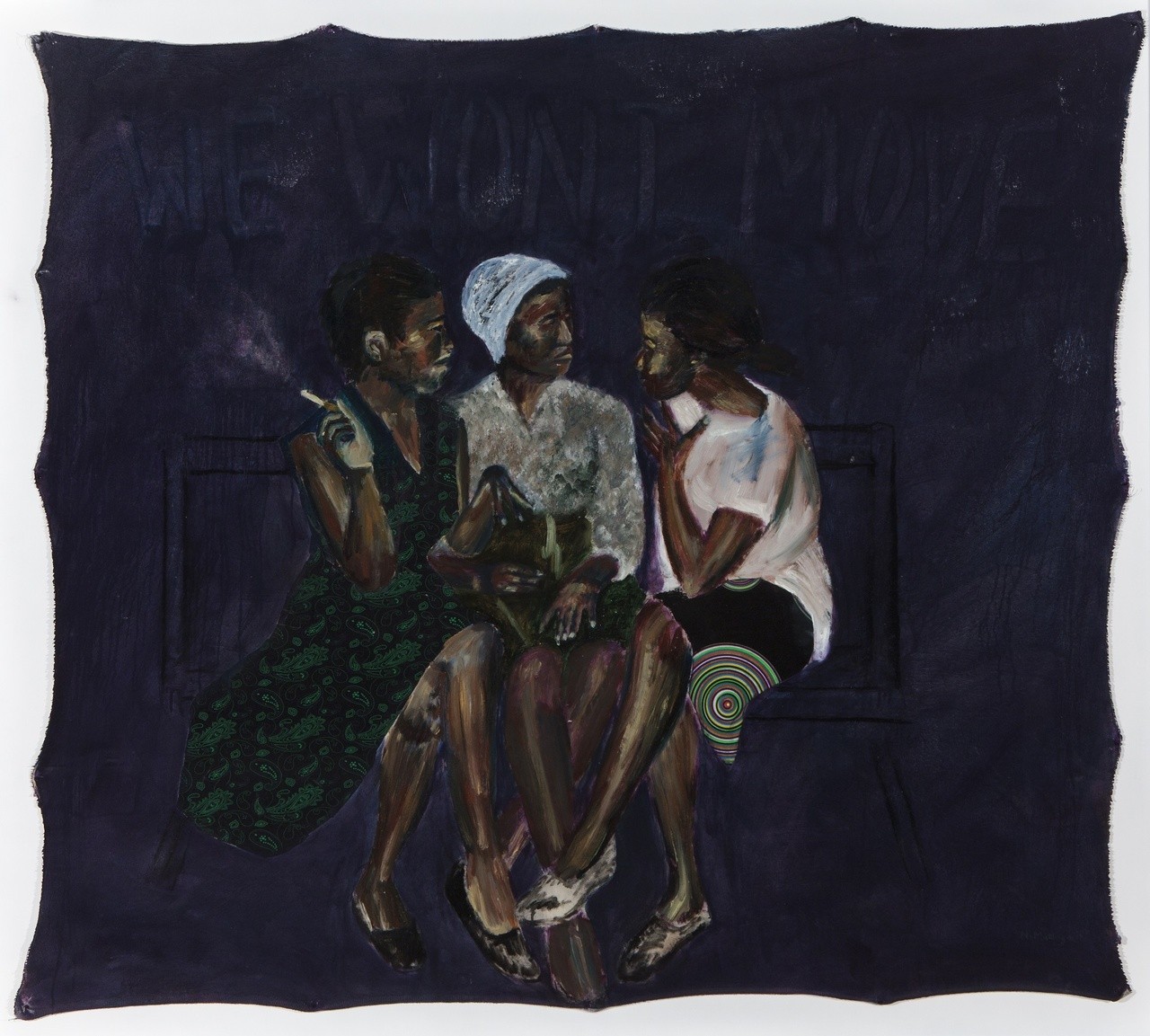 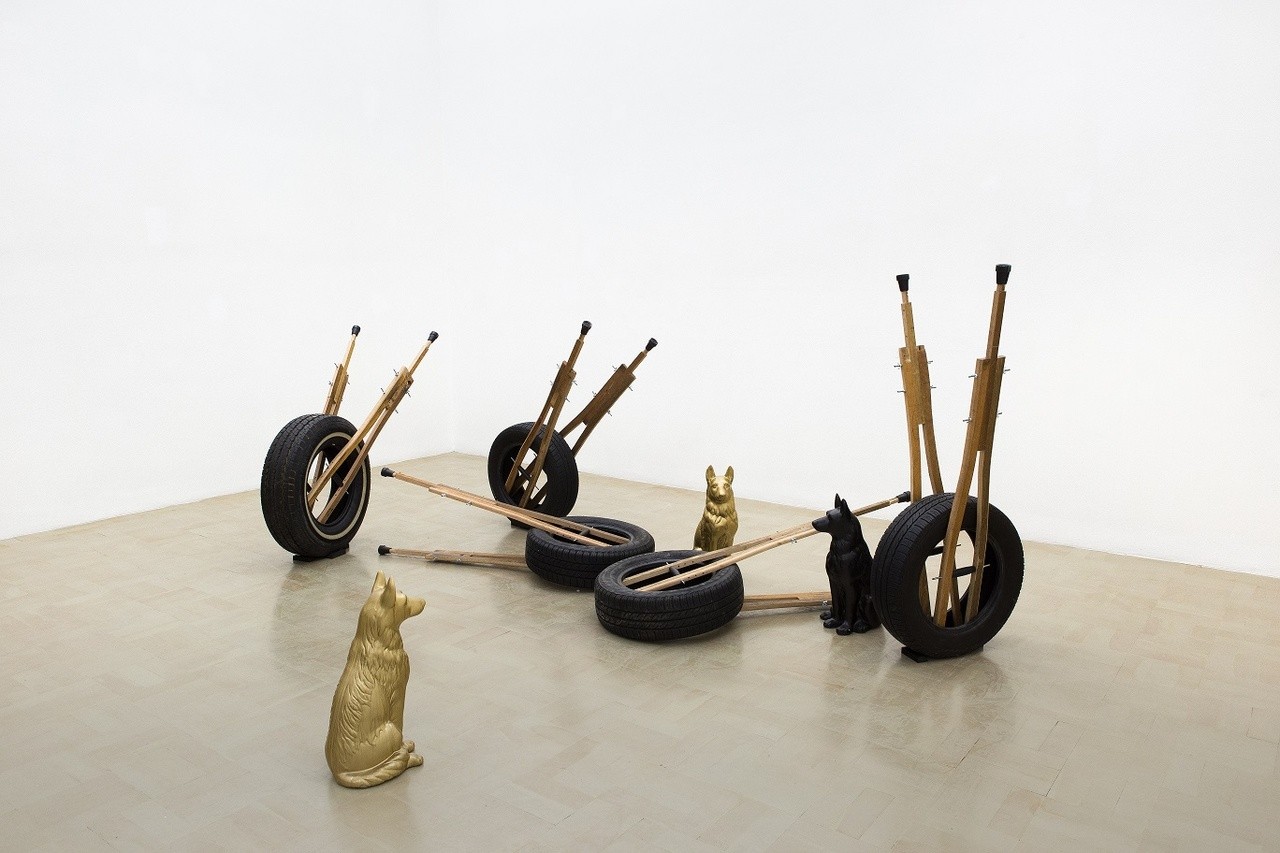 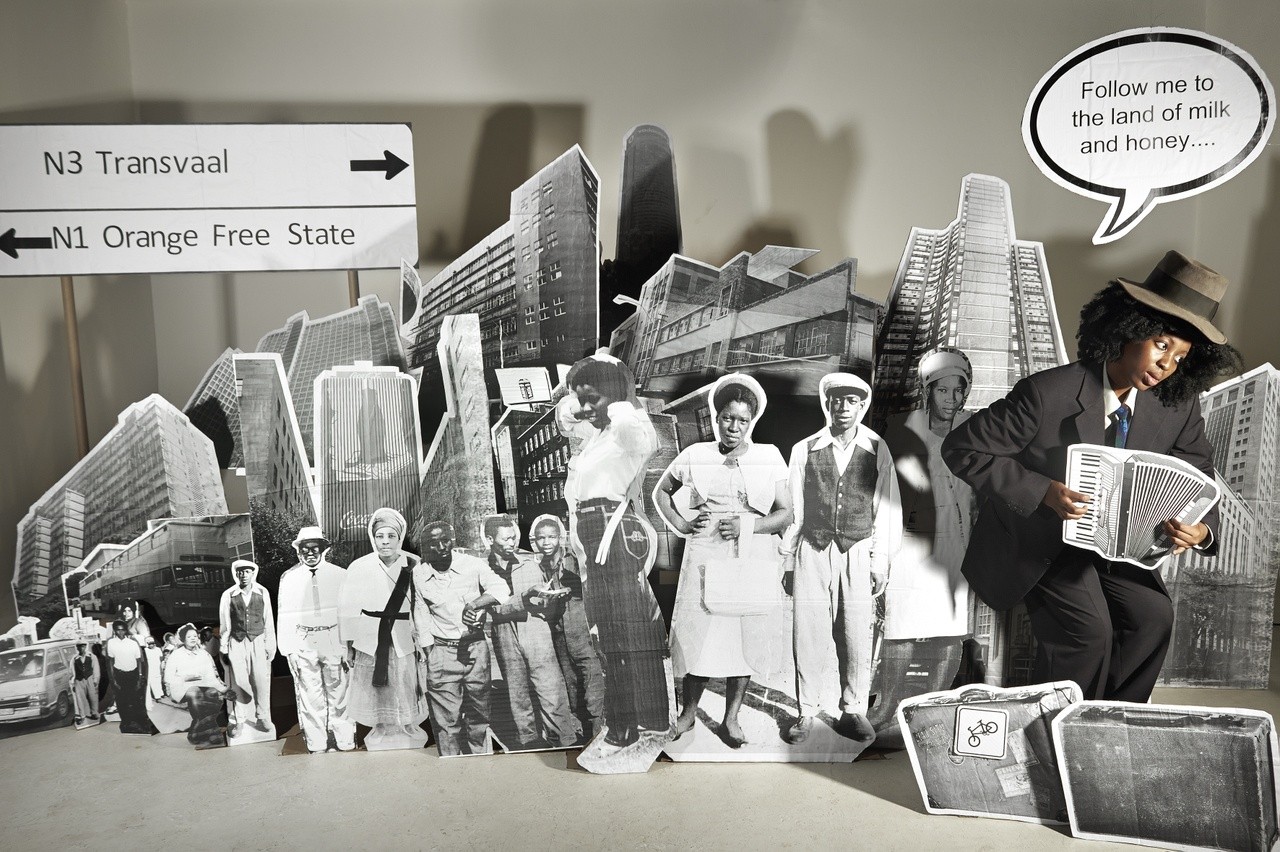 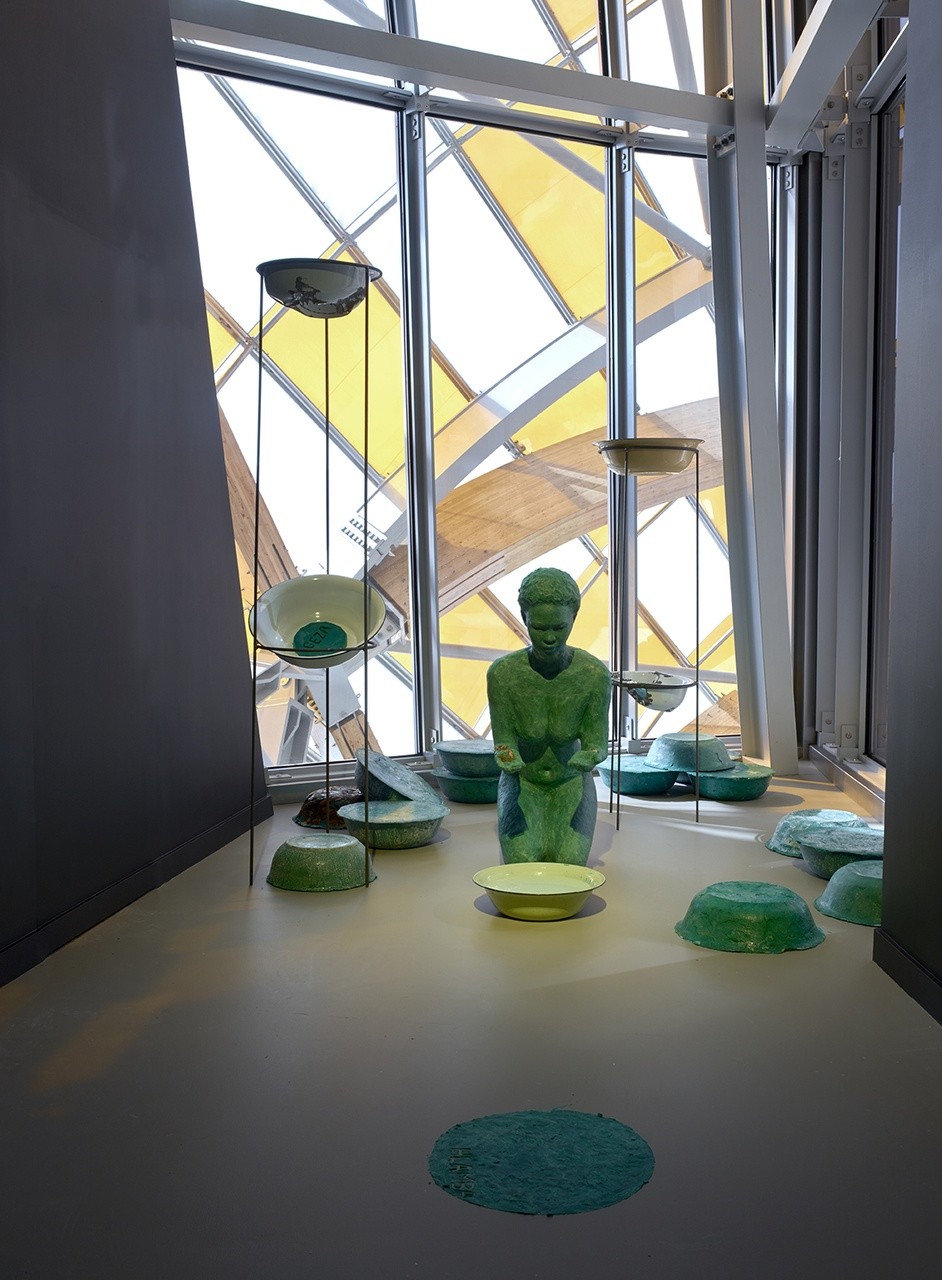 The exhibition Tell Freedom comprises new and existing work by fifteen young artists from South Africa. In it, they reflect critically on the past, present and future of their country in a global context.

The artists featured in Tell Freedom are inspiring representatives of a generation of South African artists who have grown up largely since the abolition of apartheid. They carry the burden of their country’s history of violence and injustice, but at the same time look to the future and the rest of the world with optimism. Their work examines and comments on social, political and economic injustices rooted in the colonial era and period of apartheid. Through it, they seek to understand their own position in the changing society of South Africa and at the same time to imagine the future.

The works of art in the exhibition confront visitors with the social inequality that exists in South Africa, but also in the Netherlands. A number of the artists have been asked to produce new works especially created for this exhibition and reflecting on the future: is it possible to envisage a future based on principles of humanity and equality, rather than on exclusion and division?

Kunsthal KAdE does not intend that Tell Freedom should offer a comprehensive overview of South African art today or, indeed, a new account of South African history; the aim is to focus on a number of young, socially engaged artists. Through the associated programme of educational and other events, the exhibition will contribute both to the discourse on inequality and to the effort to achieve an inclusive society, both in South Africa and in the Netherlands. The show will be accompanied by a catalogue providing background information and setting the works in context.

Tell Freedom has been organized in partnership with CBK Zuidoost, Het Vijfde Seizoen and the Thami Mnyele Foundation. Through them, residencies have been awarded to artists participating in Tell Freedom, some of whom have used the opportunity to create works of art in collaboration with local communities. In addition, a concurrent satellite exhibition is to be held at CBK Zuidoost (the Centre for Visual Arts for Southeast Amsterdam) in parallel with Tell Freedom. It will focus on Nelson Mandela and is being held in the context of the centenary of his birth, an event that will be widely celebrated in Amsterdam-Zuidoost in 2018.

Tell Freedom is the next in the on-going series of country-based exhibitions at Kunsthal KAdE, which has included Soft Power Arte Brasil (2016), The Squarest Rectangle, Tom Barman sees all sides of a century of Belgian art (2014), Now Japan (2013), and Who More Sci-Fi Than Us, contemporary art from the Caribbean (2012).