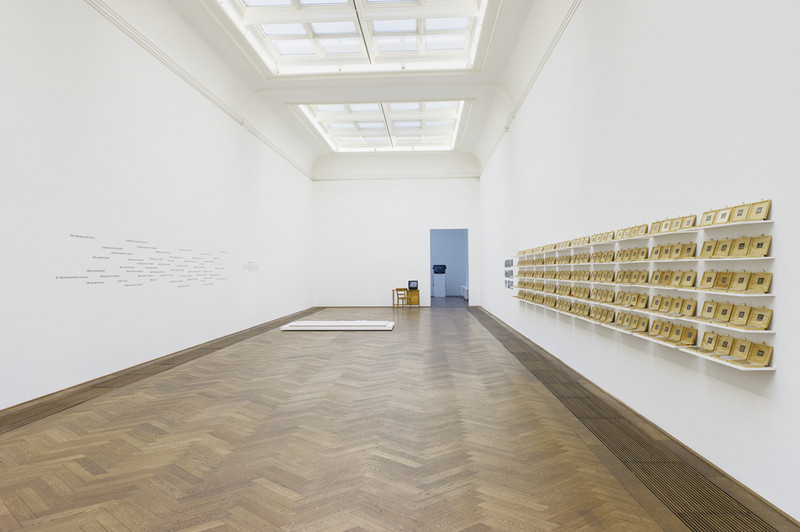 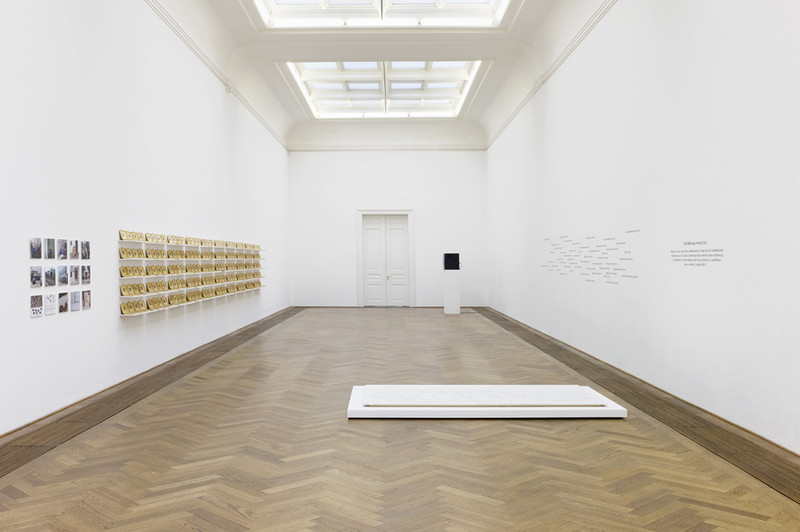 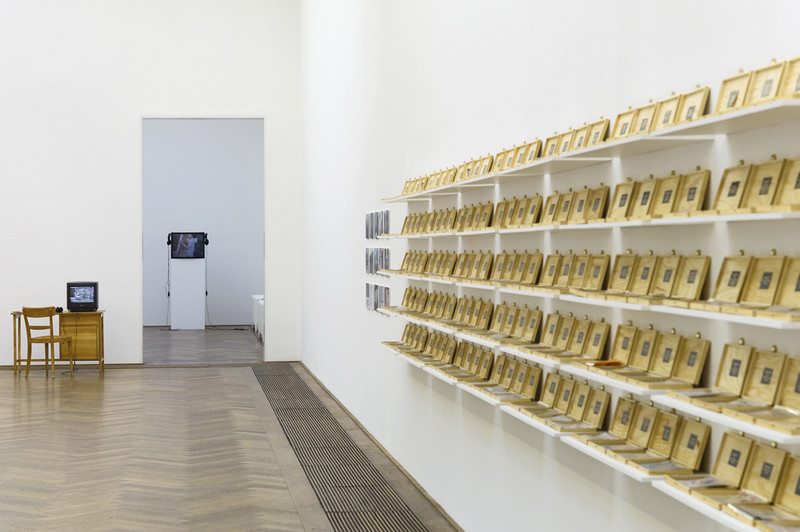 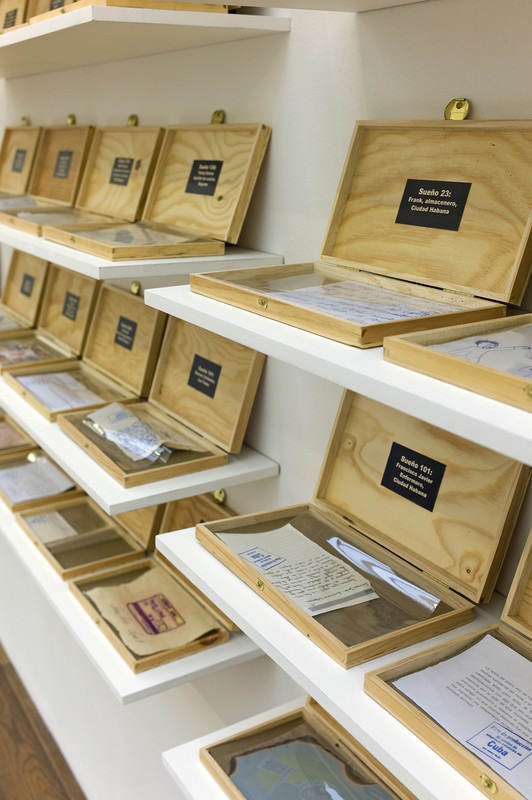 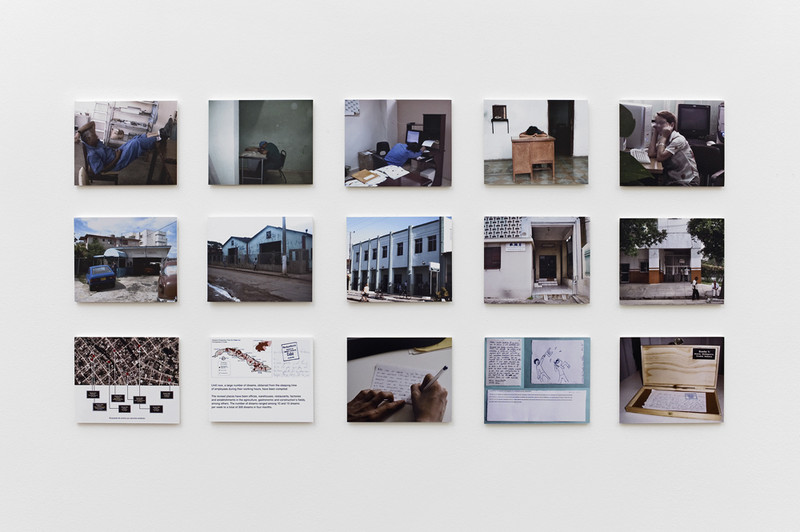 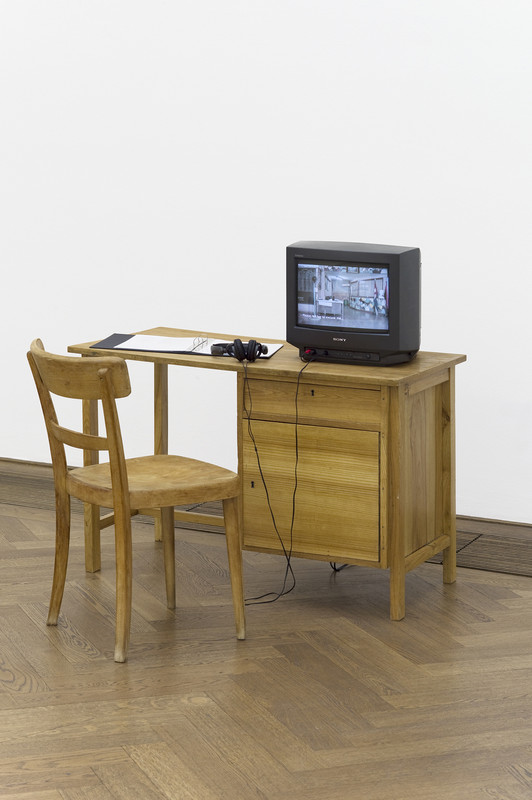 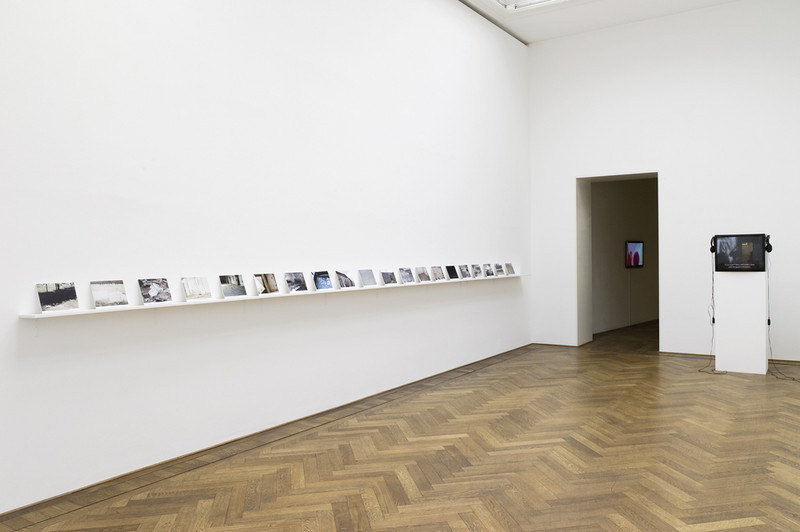 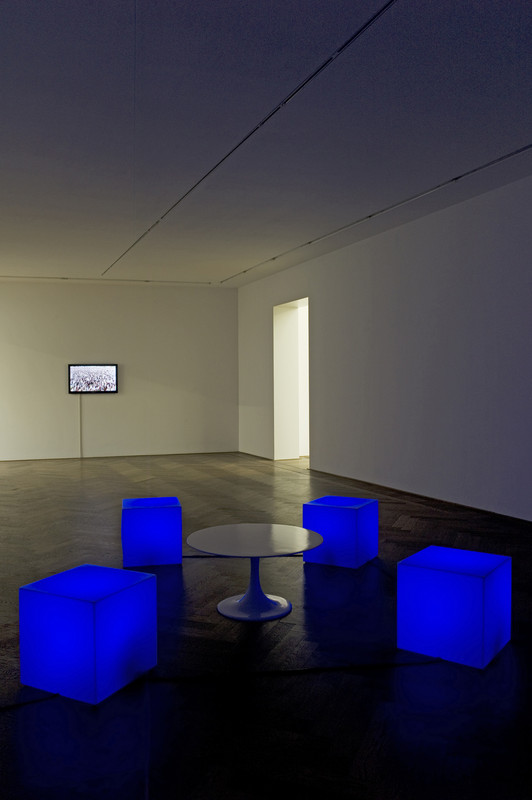 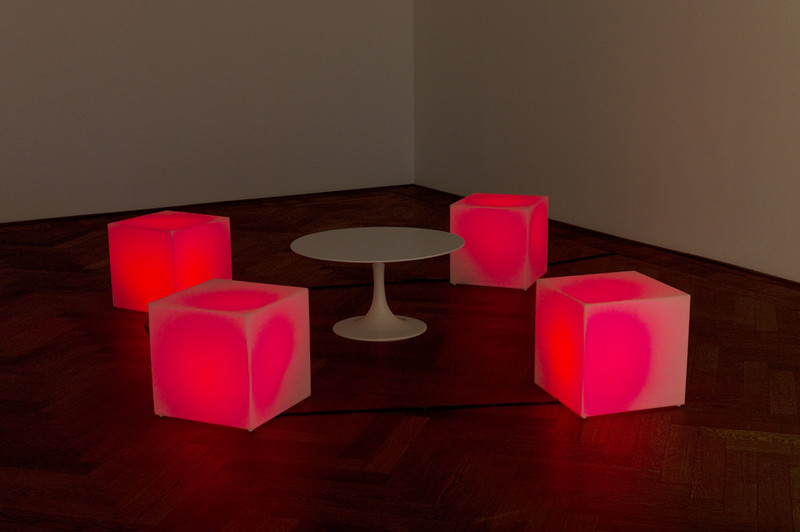 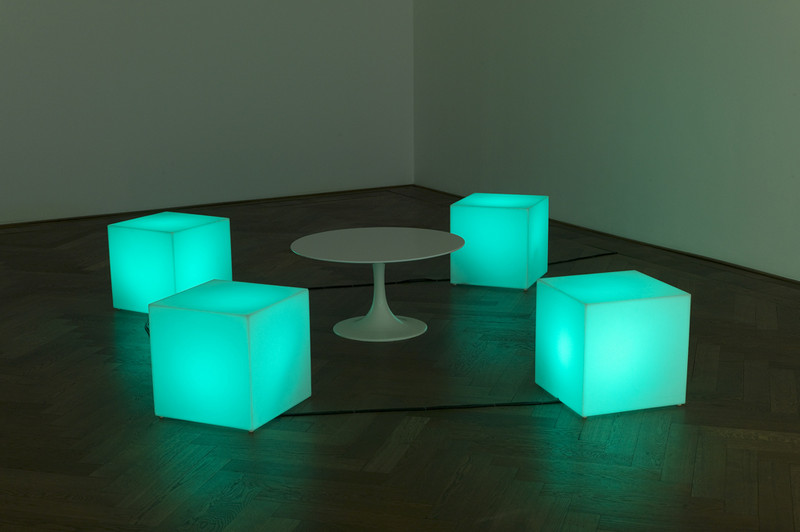 Kunsthalle Basel is pleased to present The Value of Absence, the first institutional solo exhibition by the Cuban artist Adrian Melis.

The main subjects in the works by the Havana-born artist, who has been based in Barcelona since 2010, are workers without work, both in the socialist and capitalist economy. It is they who make possible Melis’ work as an artist.
Melis’ early projects have been concerned with the working conditions and the employees’ slack attitude towards work in the state-run enterprises in Cuba. A lack of motivation and indifference towards work tasks are common symptoms indicating the lack or loss of identification with a given political and economic system. Normally, such identification depends on the personal commitment of an individual, involving a belief in or acceptance of the ideology supporting that system. The general non-productivity, which is typical in many of Cuba’s factories, becomes the starting point for Melis’ observations, leading to his involvement in the “co-production” of paradoxical situations and activities that tap into the workers’ regular daily routines. This part of his work involves negotiation of forms of the workers’ participation as performers or providers of specific services or products. In exhibitions, Melis shows the results of his investigation of labour as videos, photographs, or installations. Various forms of complicity and clandestine alliance amongst the workers – at times also involving the artist - play an important part in these projects in which manifestations of nonconformity occur as soft opposition to administrative, institutional opportunism.

Thus, in his Production Plan of Dreams for State-run Companies in Cuba (2010-2012), the artist asked workers in Cuban companies, which he describes as “especially susceptible to deficient productivity”, to write down their dreams which they “produced” when falling asleep during working hours. Together with a series of photographs documenting the project and its pro-tagonists, the texts and drawings of the workers are contained in small wooden boxes and dis-played as an archive. The workers, who in their official, actual employment are unproductive, become active as dreamers and as a result contribute to another, artist-organised form of pro-duction.

In more recent projects, Melis engages with the current financial and economic situation in Spain. Here, the focus is on the bare existential meaning of work as source of income in the neo-liberal economies in Europe. For the installation The Best Effort (2013), which will be on view for the first time at Kunsthalle Basel, the artist has initiated an advertising campaign in Spain for a job in Switzerland. Each incoming call from a job seeker to a telephone number given by Melis will result in an excerpt from a speech by Spain’s Prime Minister Mariano Rajoy being played back in the exhibition space. The Prime Minister gave this speech on the 4th of November 2012, announcing the creation of 5 million new jobs.

In The Value of Absence, Adrian Melis, who in 2011 participated in the two subsequent group exhibitions How to Work and How to Work (More for) Less at Kunsthalle Basel, explores two opposing economic systems, and their drastic differences in the social value of work. While the projects in the first part of the exhibition investigate the meaning of work in the state-run com-panies of Cuba, where work is considered little more than a pastime, the artist’s projects evolving around the problem of unemployment in Spain highlight the connection between the economic and the symbolic value of work, while putting an emphasis on the dramatic conse-quences of the lack of work for any human being.

The exhibition is supported by the artEDU Stiftung.

Adrian Melis, (born 1985 in Havanna, Cuba) lives and works in Barcelona, Spain. From 2005-2010, he studied at the Instituto de Arte (I.S.A.) in Cuba and graduated with the Graduado de la Catedra de Arte Conducta with Tania Bruguera in 2009. In 2012 Adrian Melis was awarded with the GAC Award presented in the Museu d’Art Contemporani for the best exhibition of a young artist.
www.kunsthallebasel.ch