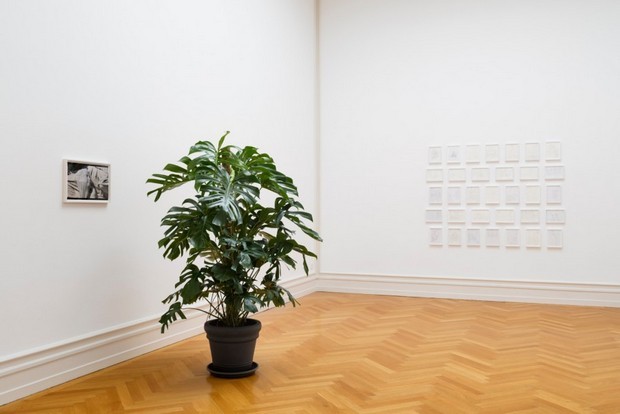 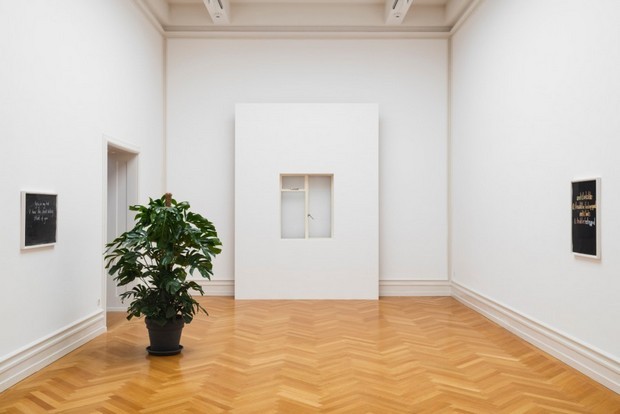 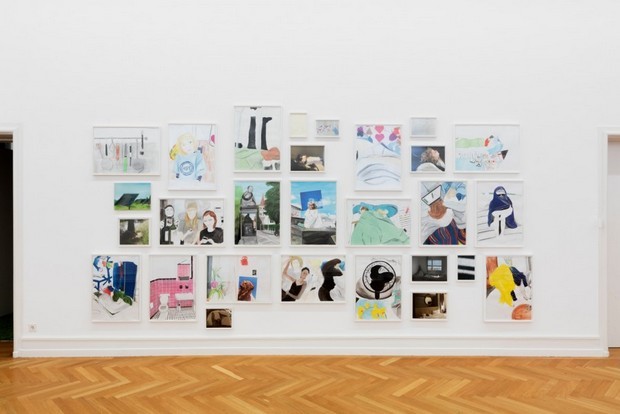 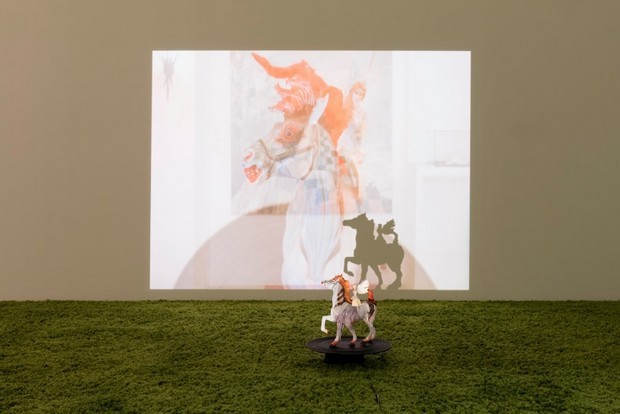 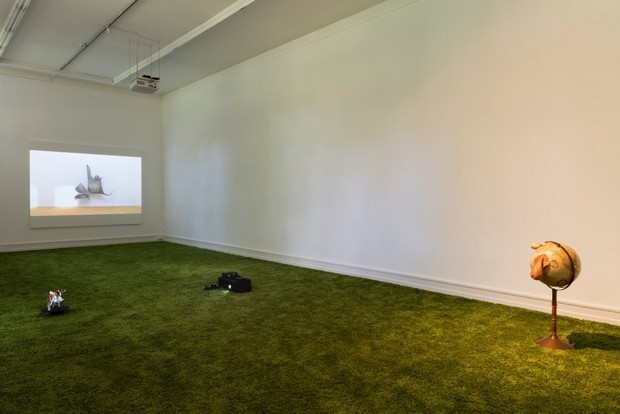 One can experience events in a public space that appear intimate. More and more private things are being taken out of the protected space of the home and put on display. People expose themselves in ways that until recently were deemed awkward, but now appear normal to some. The border between the spheres is apparently becoming more fluid. The political slogan that the private is political has been overtaken by a reality that can hardly be grasped by the distinction between private and public anymore. Yet the two spheres still exist, albeit in a form that is almost inextricably connected. Life is passing through a fundamental, almost unavoidable transformation of the notions of individual and society. To withdraw from these changes merely through defense and retreat may at times give rise to a place of longing, but it usually leads to excluding oneself from public life. To just go along with the developments results in little more than weary opportunism. The challenge instead lies in inventing self-determined behavior under altered circumstances, which need to be comprehended in the first place.

Juliette Blightman’s artistic engagement is based on observations and impressions of her life, of the reality that surrounds her each day. What comes together is a kaleidoscope of pictures of her family and friends, of travels, parties, and spending time together, of interiors and close-ups of details that are easily overlooked, of her own universe and that of the others. An archive of snapshots has been compiled over the years marking the passing of her days. It is an attempt to find a pictorial language for lived time and raising it above pure ephemerality. Blightman seeks formal solutions that assemble an image of her own times beyond merely capturing transient moments. She edits a film that is not a film, whose sequence of cuts makes what has been experienced more tangible. A projected depiction allowing one to comprehend the here and now in a better way.

The situations that Blightman includes in her image sequences often seem hardly worth mentioning. They appear mundane and familiar, have little to do with unique experiences, remarkable observations, or great feats. It is precisely the interest in that which is considered irrelevant, unspecific, interchangeable; the presumption that it is especially the small periods of time that can constitute an entire chapter in one’s life. But Blightman’s pictures are different than those of the private family albums we are all familiar with. Some appear more like the one’s currently made to depict life on the internet. But there is also a clear difference to this kind of self-presentation, because Blightman brings a more reflected theatricality into play. The images appear saturated by an unusual silence, by detachment and melancholy. It is an unknown view of everyday reality that—precisely because it is traversed by moments of conventionality and almost artlessness—places what is unspectacular in a poetic light. This illumination is repeatedly composed in different ways. Blightman confronts new pictures with older ones, letting experiences from different times run in parallel. Surprising constellations emerge, but also variants and repetitions that seek to insist. They are attempts at making events present again without defining them in an assertion or an order. The archive of her own history never becomes visible in its entirety. A certain voyeurism that we are all probably familiar with is stimulated but not fulfilled. If intimacies become visible, they appear abstracted or in formal translations. A motif of a photograph is transferred to a painting or drawing which can in turn appear in a film.

Juliette Blightman alternates between photography, painting, drawing, installation, text, and film. Works by other artists or family members become part of the whole. In this manner, the outside and its effects are included in her own practice. What comes together is shaped by cinematographic influences that make their artistic origins in film discernible. Blightman lends each room—or should I say each take—an own atmosphere that carries us when we walk through the exhibition as if through movie scenes as we become part of the image ourselves.