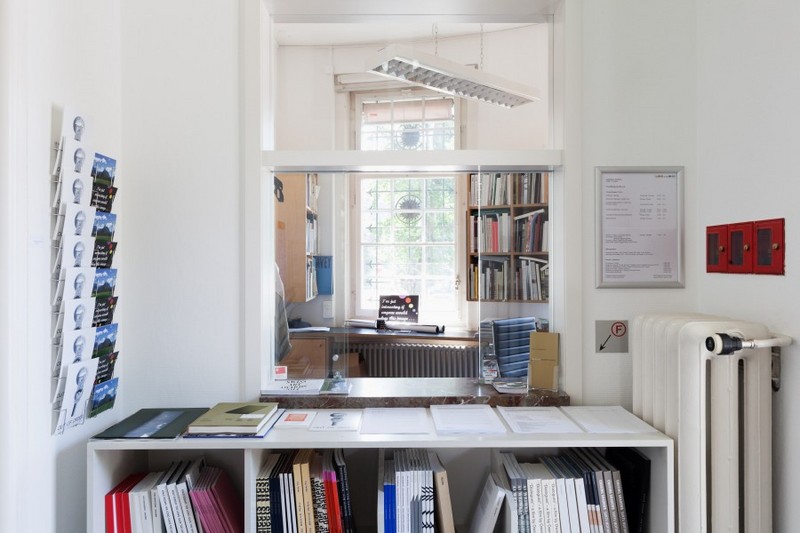 Private and public life are intertwined today more than ever before. Many people share personal thoughts and information with a broad audience, while daily life is comprehensively recorded and documented, putting our notions of intimacy in constant fluctuation. Our understanding of both humanity and ourselves is simultaneously negotiated, as we physically and virtually work out which and how much space to occupy and, conversely, vacate.

In which light do we show and see ourselves? How does one cultivate intimacy and where do we act out the fetishization of images and anecdotes? What forms and shapes do we create from these kinds of processes and intentions? How much do we disguise and how much do we reveal? How do we edit content in a world defined by lists? Where does a personal or diaristic art practice belong in an interconnected world, saturated with overlaid points of reference and symbols? The works and methods of the artists included in Revelry address these and other questions.

There are two historical models that have mainly informed this exhibition. Between 1955-1964 the artist Arnold Bode organized Documenta I-III in Kassel, Germany, mass events including the work of hundreds of artists. These shows were staged in ways that challenged established exhibition norms. The Fridericianum was decorated like a theater stage. Its windows were covered in white cloth to allow in only indirect sunlight. The interior was dressed in black and white plastic curtains on which modern paintings were displayed. The third edition of Documenta featured paintings that were hung from the ceiling.

As a counterpart to this rampant mise-en-scène stands Voids, A Retrospective, an exhibition curated by Philippe Pirotte, Mathieu Copeland, John Armleder, Mai-Thu Perret, Stuart Comer, and others at the Kunsthalle Bern in 2009. The institution was completely emptied out, and the accompanying press release and catalogue announced the show as a retrospective of “nine empty exhibitions” by artists ranging from Yves Klein to Maria Eichhorn and historically contextualized.

Between these two poles, Revelry explores both congestion and voidance. The exterior of the exhibition space is used additionally as both an opposition to and condition of the interior. Revelry is an engagement with both the concealment and disclosure of bodies, occupying the Kunsthalle and its immediate surroundings as well as the Botanical Garden in Bern.

Kunsthalle Bern and the curator would like to thank Marlies Kornfeld, Alexander Schröder and Galerie Neu, Dan Solbach, Christoph Schifferli, Peter Handschin, Marianne Farahmand as well as everyone else who helped realizing this project.