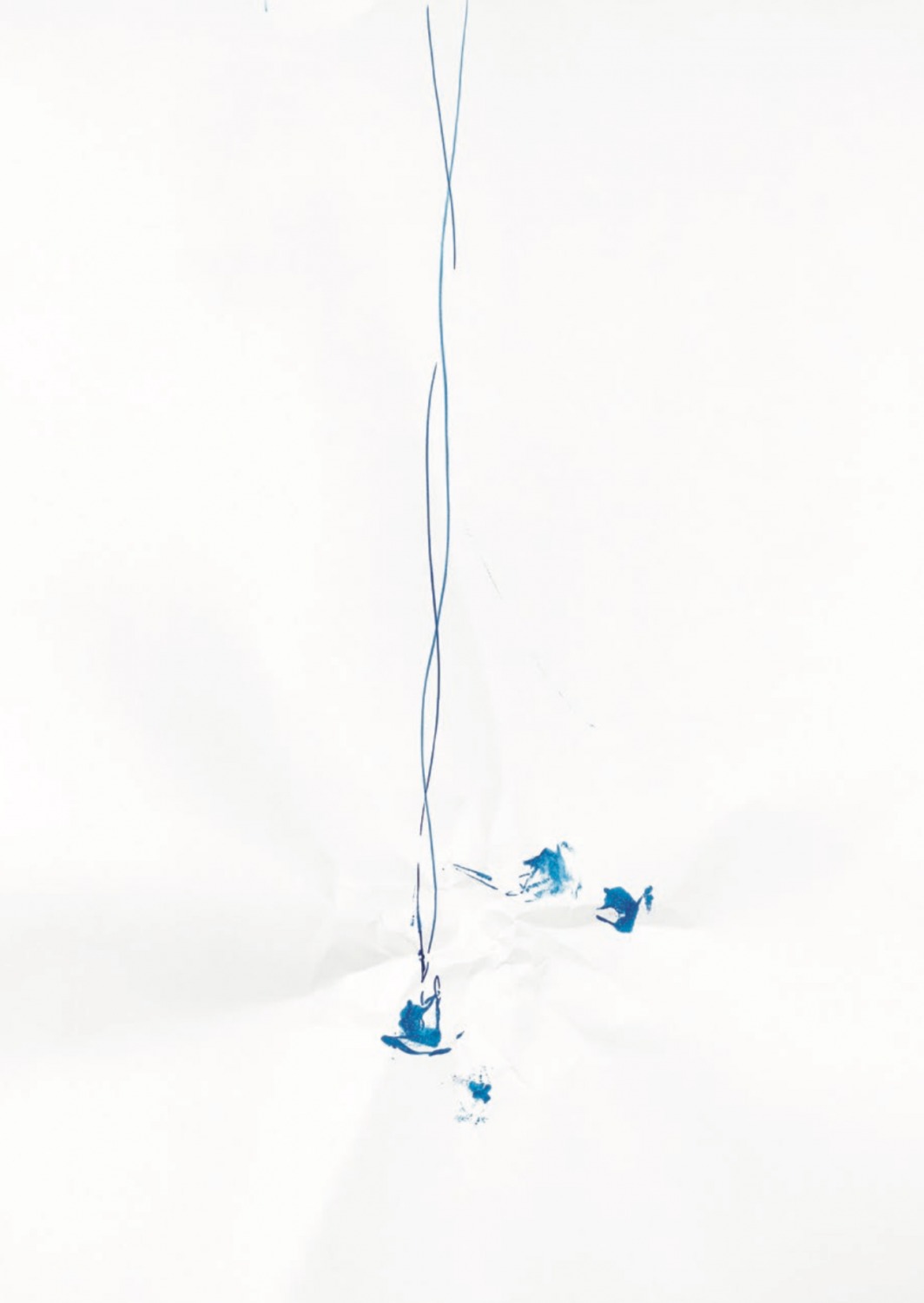 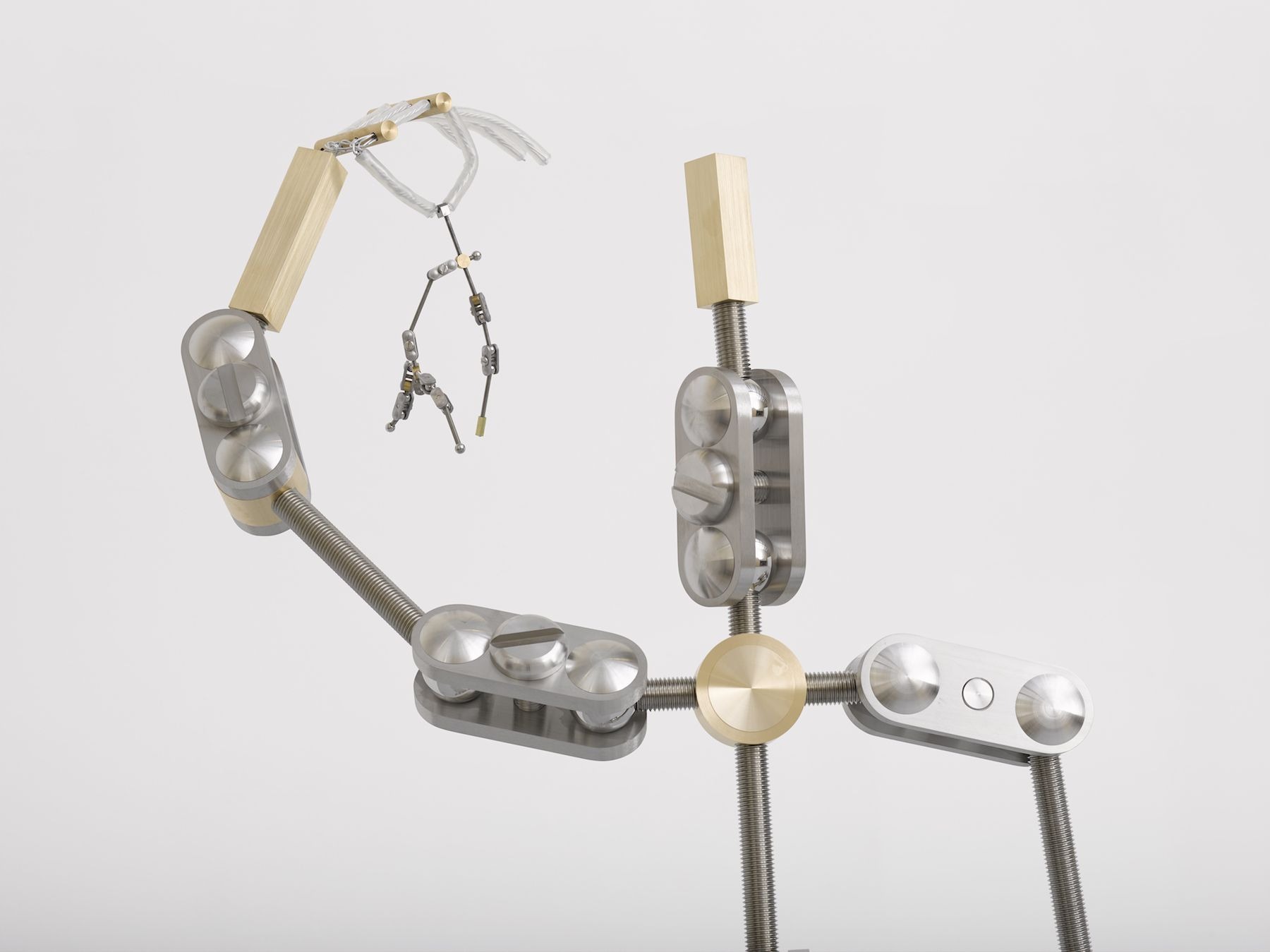 The title Ryan Gander has chosen for his exhibition asserts an inconceivable temporal dimension. A collaboration over 500 million years? Between man and earth? Is it a look into the past or to the future? “Stone upon Stone upon Fallen Stone”, Lawrence Weiner wrote on the building of the Kunsthalle in 1983. In view of such dimensions, the rich hundred-year history of the Kunsthalle Bern is infinitesimally nothing.

Ryan Gander rarely shies away from taking up universal themes in his artistic practise. Many of the works shown in The 500 Million Year Collaboration focus on notions of time and the perception of the self. It is the artist’s most comprehensive institutional exhibition to date, in which mainly new or seldom shown works are related to one another. Among the pieces on display are sculptures from his Potent motif of ambition (Dramaturgical framework for structure and stability) series, which he started in 2018. Their protagonists are life-size skeletal figures of metal, which strike various poses. While they appear like robots due to their technoid look, they seem to originate, rather, from the stick figure. They are astonishing, because they express emotions solely through their different postures, as they have no faces or facial expressions. Also included in the exhibition is a series of ink drawings entitled Embrace Your mistakes ... your mistakes are the markers of your time (2019). In each of the images, Gander has tried to capture in calligraphy ink the moment when the flame of the candle dies. In the traditional ink technique, which requires great precision, it is almost impossible to capture this fraction of time midway between flame and smoke. Gander unwaveringly took on this breath of the sheer impossible, as it is usually not the flawless which yields fascinating results.

Gander doesn’t make it easy for the viewers who like to reduce artist and artworks to a specific artistic identity. His oeuvre defies being tied down to a single style and his works are often impossible to identify, because Gander pursues not one but a plurality of practises. As an artist, he looks for the particular form and visual language his inventiveness requires. Over the years, this has resulted in a highly complex system in which his works can be shifted into ever new relationships.

What Gander calls “culturefield” is an imaginary, dreamlike parallel world, a kind of playing field on which exemplary visions can be put to the test and proposed. In the exhibition in Bern, many works revolve around the economy of attention which adapts to constantly changing technologies. Contrary to the complaint frequently voiced today that the Internet and the new media have had the effect of a shortened attention and concentration span, Gander’s works demand quiet contemplation. Being assertions of reality and at times contradictions in terms, his works often lack information. They are characterised by a silence, even when they sometimes speak.