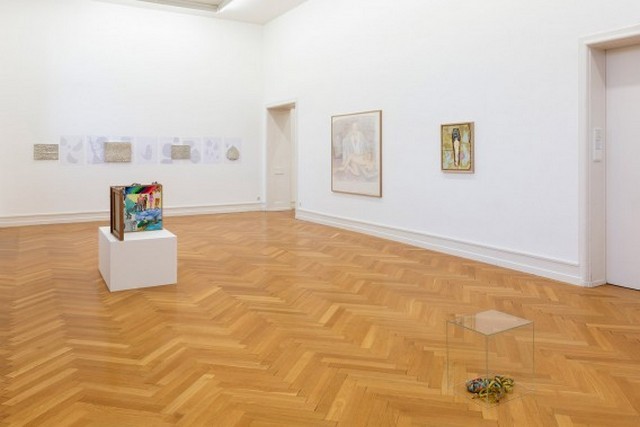 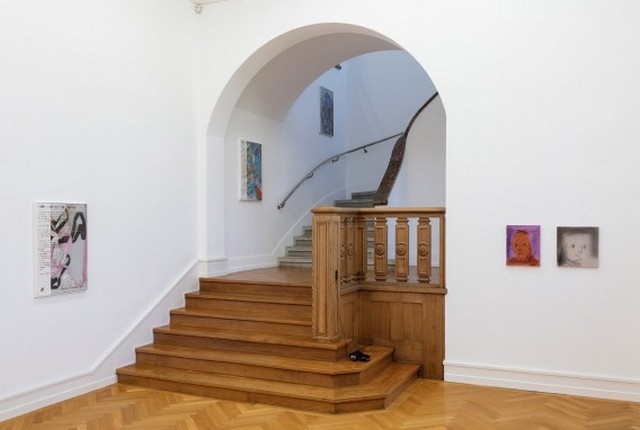 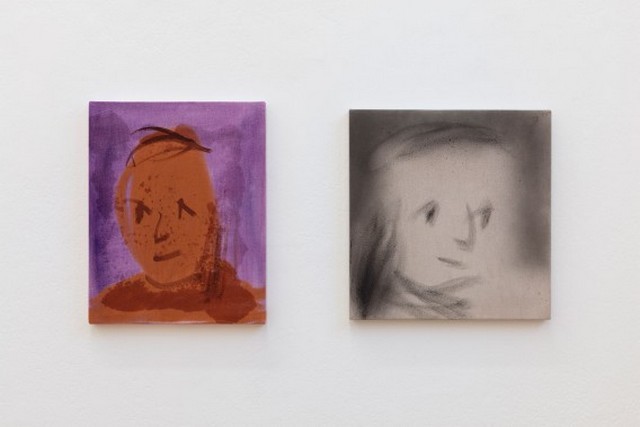 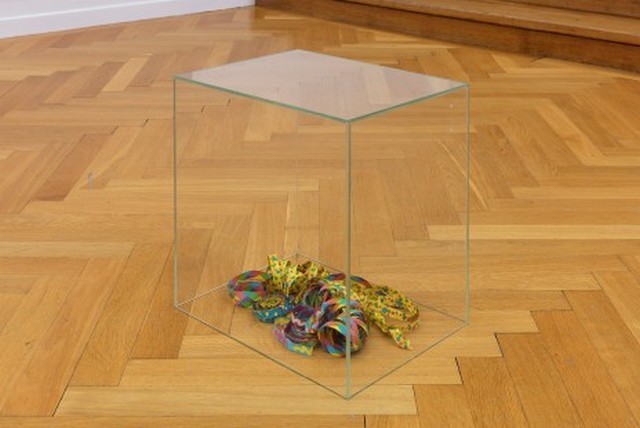 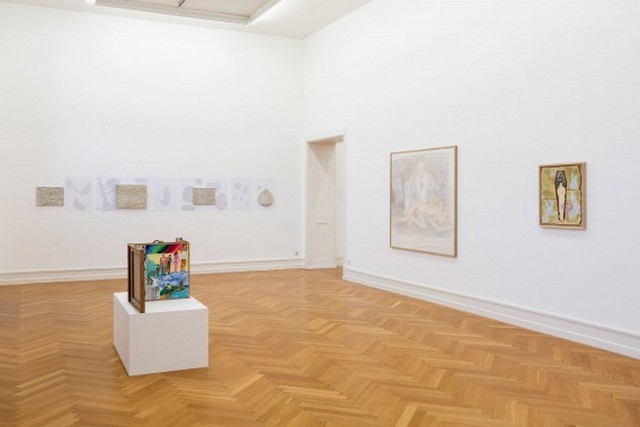 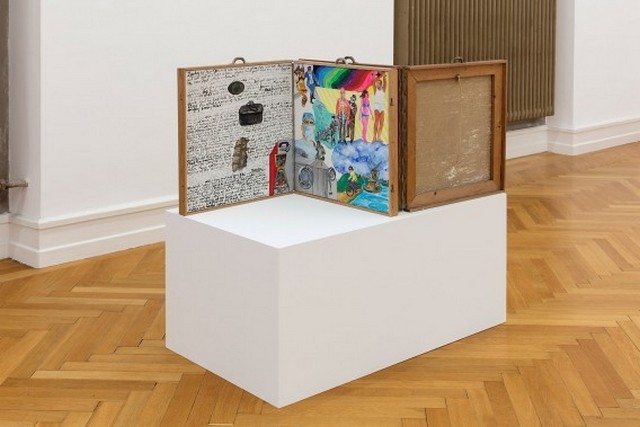 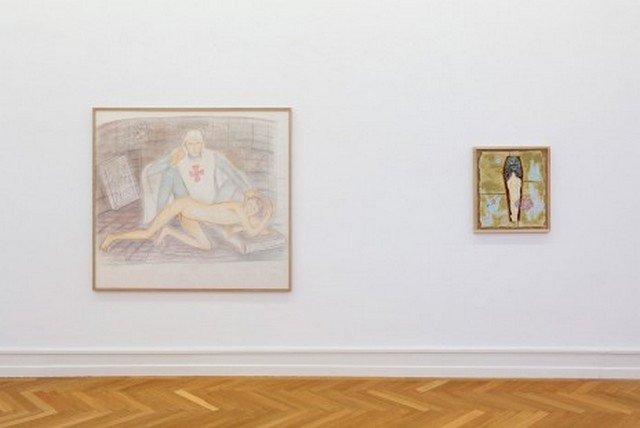 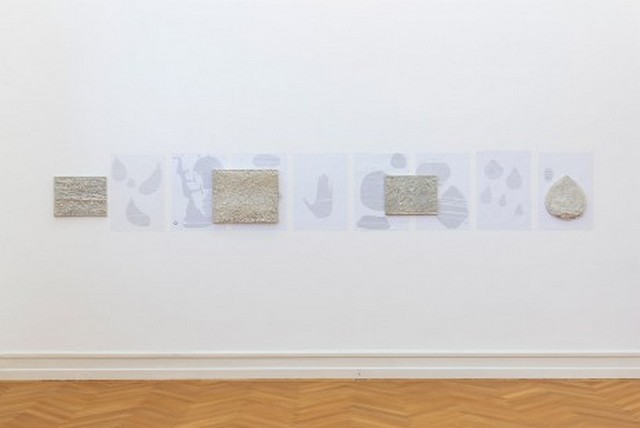 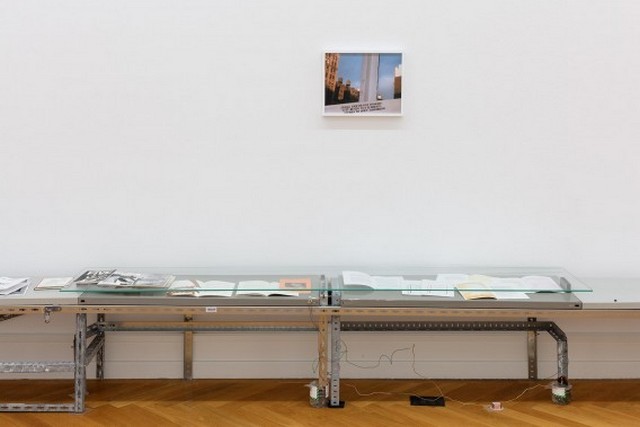 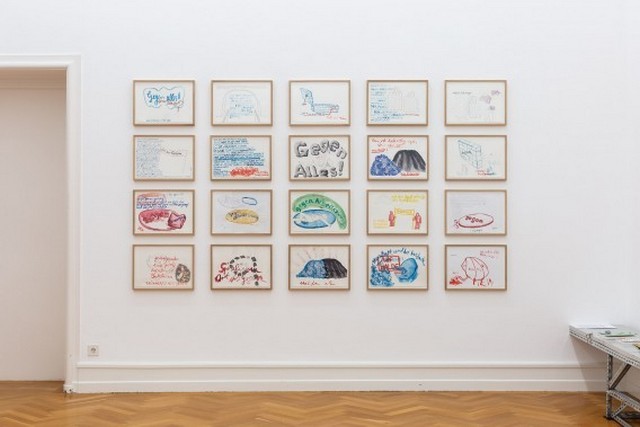 Many artists consider writing a central part of their practice: writing novels, short stories, poems, reviews – the spectrum is broad and the resulting forms that the texts take on are varied, ranging from books to online periodicals to ‘art-objects’. The same goes for style: the writing can be experimental in that it plays with ‘classical’ literary structures, while at other times disregarding them. Artists today assume multiple functions and roles – that of the critic or the curator or, as in this case, that of the author.

Section Littéraire presents a selection of works that integrate or are connected to writing. Artists, whose work with texts and objects can be regarded as equal, functioning side by side, but also works where the two cannot, or will not, be separated. The story being told is the common thread running through different media, opening up a new space of expression, a different mode of reception beyond the familiar. The show on display in the lower level of the Kunsthalle Bern is a fragmentary inquiry of what fiction can be.
www.kunsthalle-bern.ch