The Old, The New, The Different 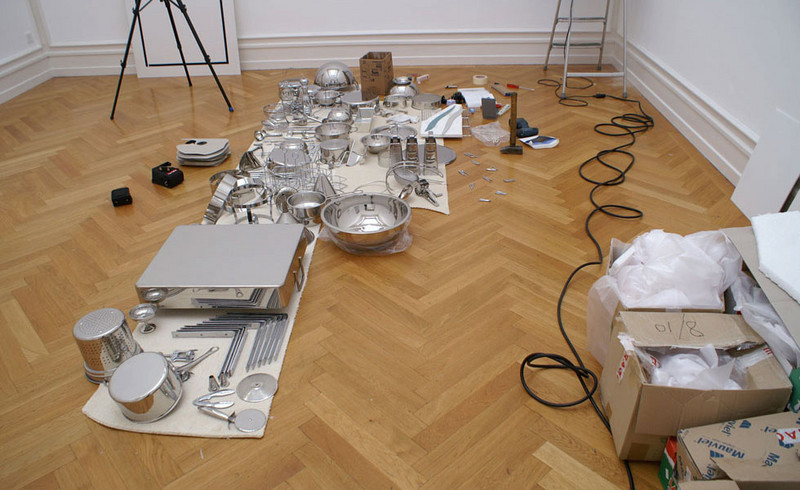 The Old, the New, the Different is an all-painting exhibition which gathers the works of about thirty Swiss and international artists. The oldest work on display, by Luigi Lurati, dates back to 1965, while the youngest artist in the exhibition, Vittorio Brodmann, was born in 1987. The premise of the show is that painting functions as a perceptual model of the world we inhabit. Rather than attempt to define what a painting is or why people go about making them, this collection of vastly different works aims to give a paradoxical and rich picture of how the world feels.