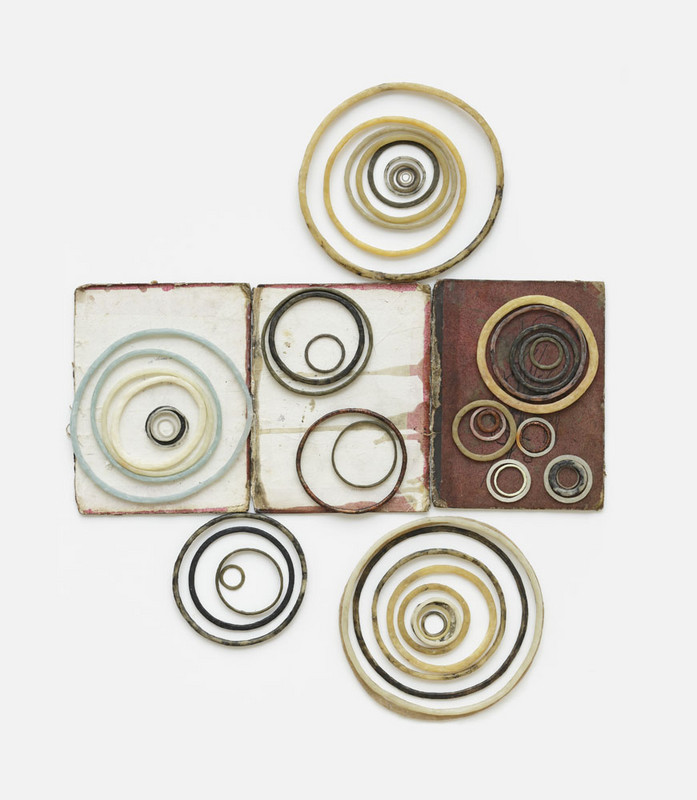 From July 23 to October 16 the Kunsthalle Bielefeld will present the exhibition Anohni. My Truth. Anohni, born in 1971, also goes by the name of Antony Hegarty and is known as a musician. She is the singer for the renowned New York-based avant-garde group, Antony and the Johnsons. Anohni herself has curated part of the show. Here, the artist gathers a number of works by others that were, and still are, important to her. They include the photographs of Peter Hujar (1934 – 1987), who was regarded as the photographer of the “AIDS generation” in New York from the late 1970s to the 1980s. His portraits of artists, dancers, and intellectuals of the time visualize their personalities. Motifs from Hujar’s other series can be read as metaphors for this complicated era. The drawings and sculptures by the American artist James Elaine (b. 1950) will be shown for the first time in Europe. Elaine is an artist from California, who, in his own way, has created images of great melancholy. Finally, Anohni refers to the Japanese Butoh dancer Kazuo Ono (1906 – 2010; the name is also spelled “Ohno”). Ono’s performances combined traditional Japanese dance with European expressive dance, and have exercised considerable influence over Anohni’s own performances.
Works by Anohni herself will be on display on the second floor of the Kunsthalle Bielefeld. For about a decade Anohni has been quietly creating a body of visual art that testifies to her intense feel for the haptic qualities of materials. She has produced collages made out of found pieces from everyday life and childhood objects; in addition, she has created encaustic (hot wax) paintings that tell of the material qualities of color.
Despite all of the poetry of the materials, Anohni continues to work on the major themes in her art—an awareness of the destruction of our environment through climate change in particular, and each individual’s responsibility for this world. The show is sponsored by the Kulturstiftung des Bundes, the Kulturstiftung pro Bielefeld and the Stiftung der Sparkasse Bielefeld.
www.kunsthalle-bielefeld.de