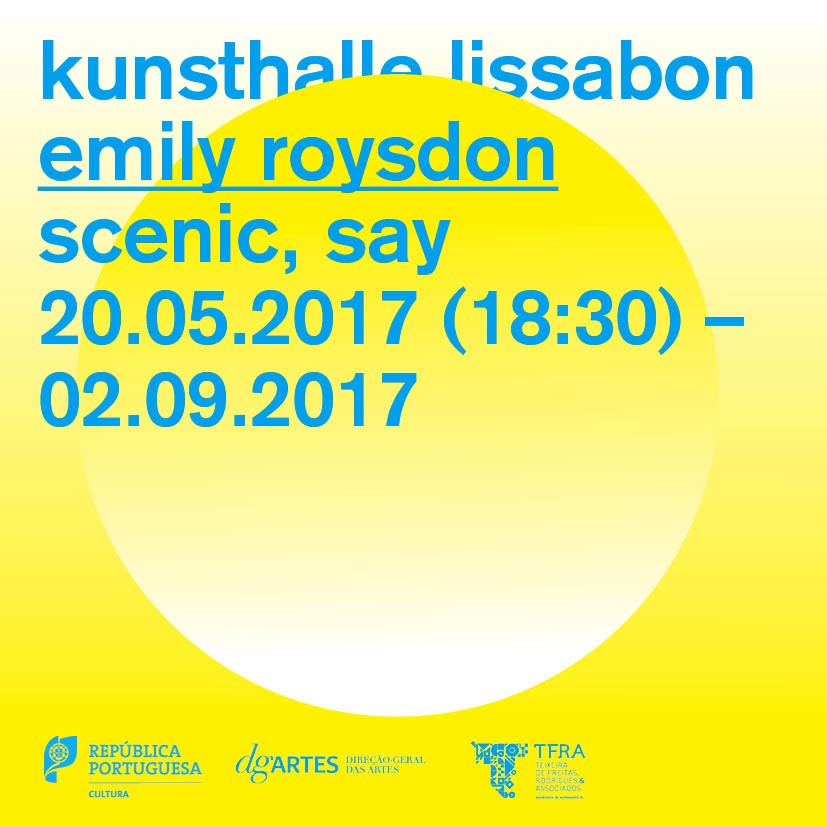 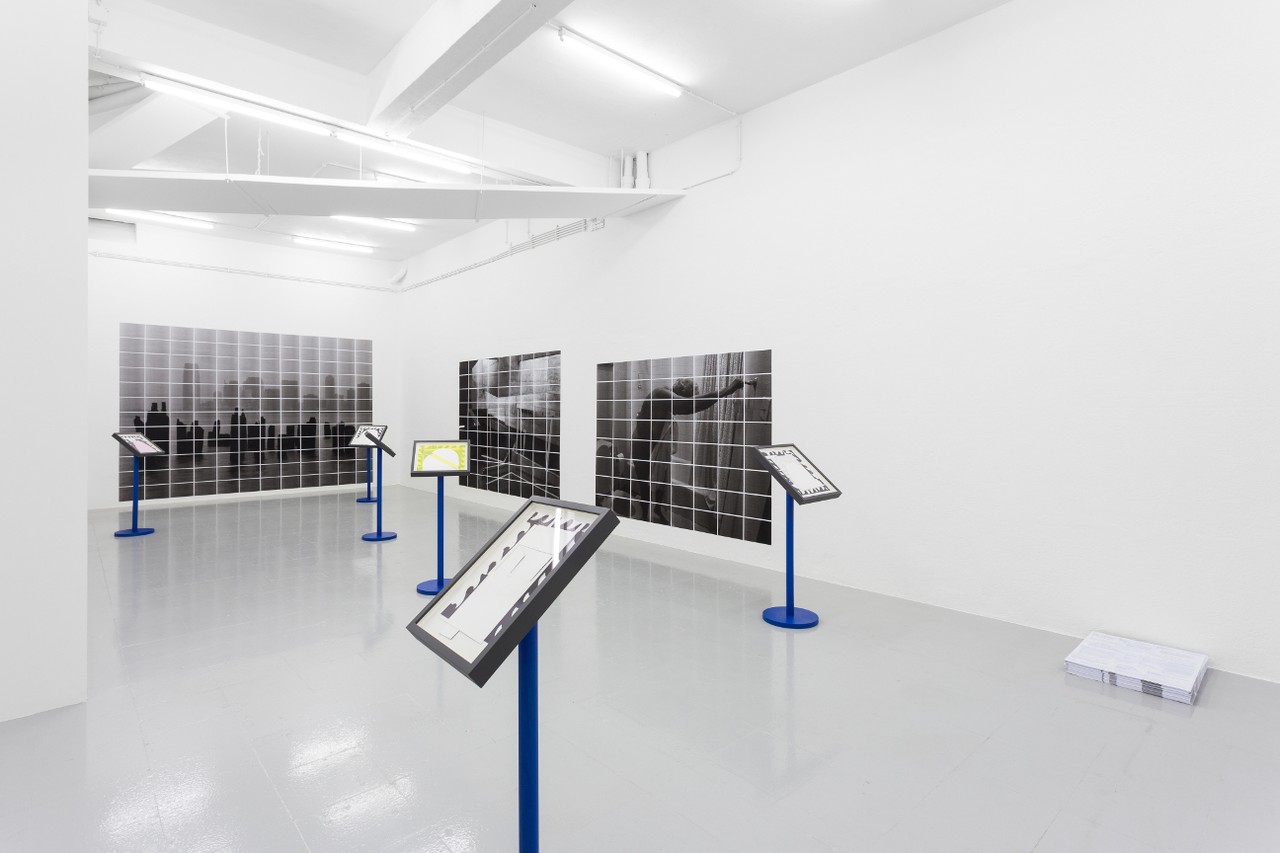 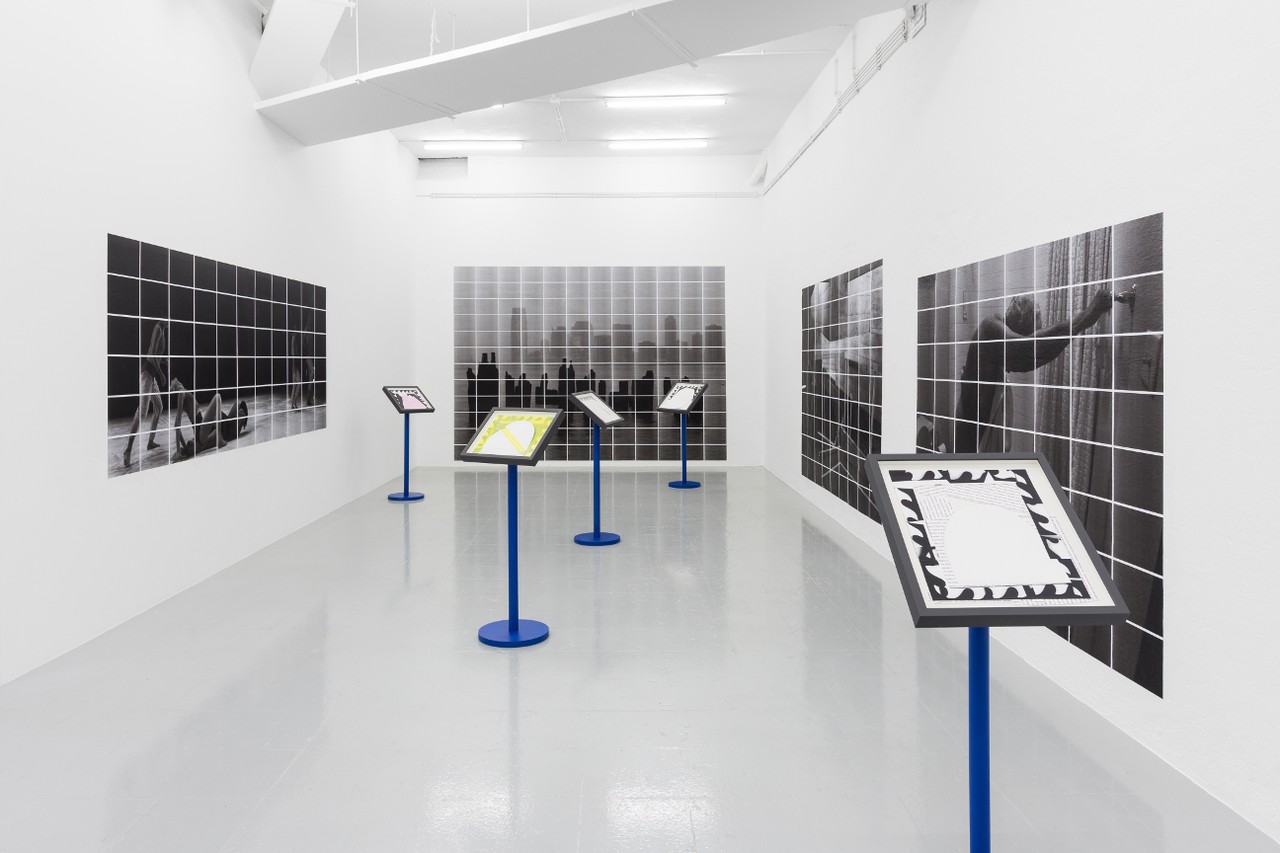 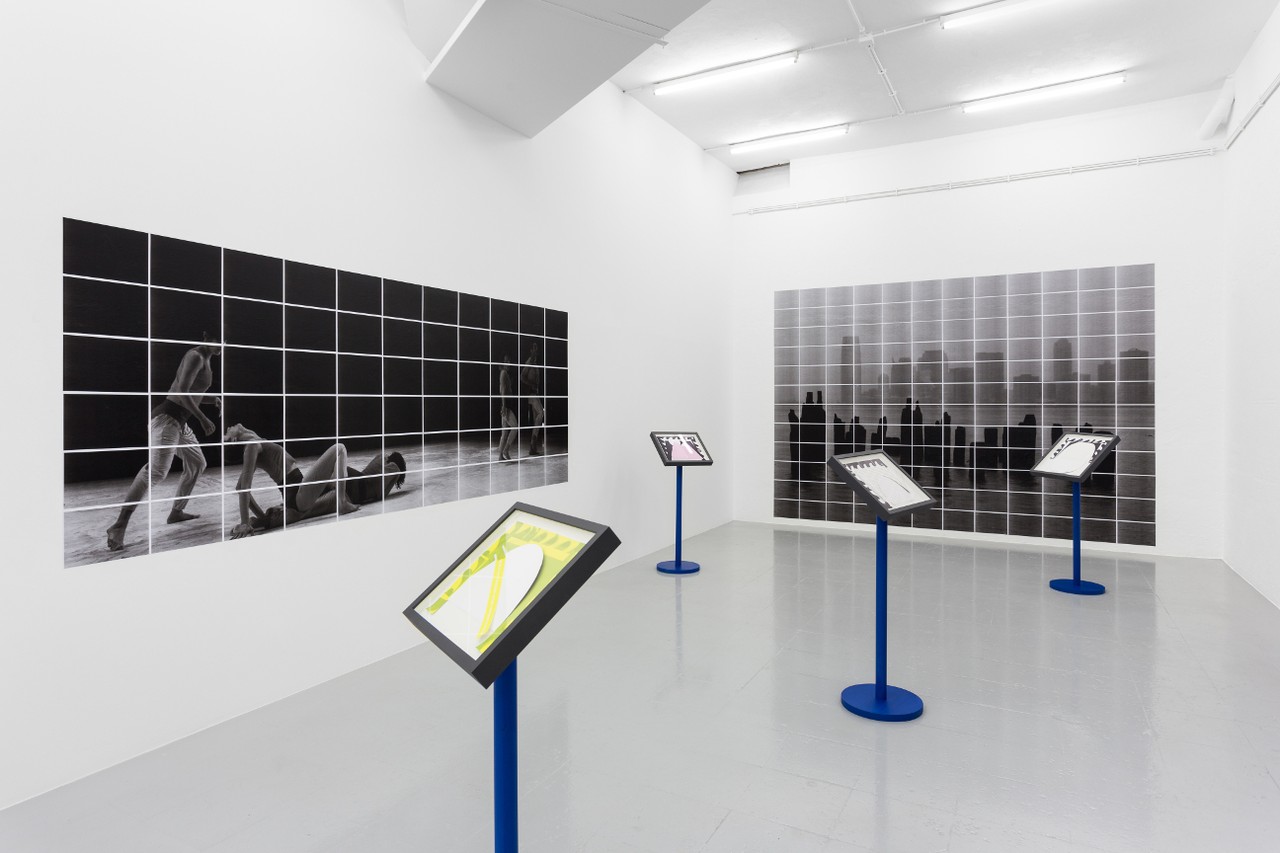 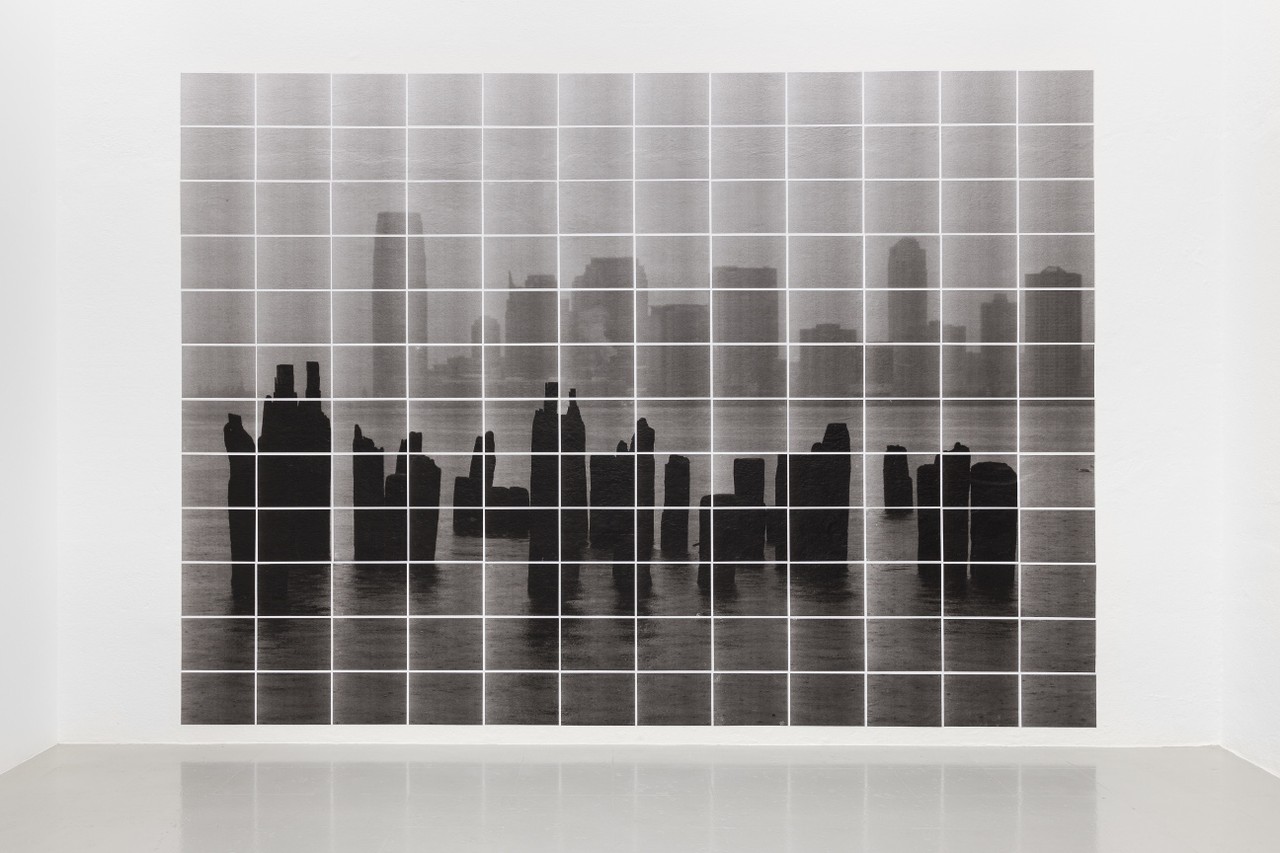 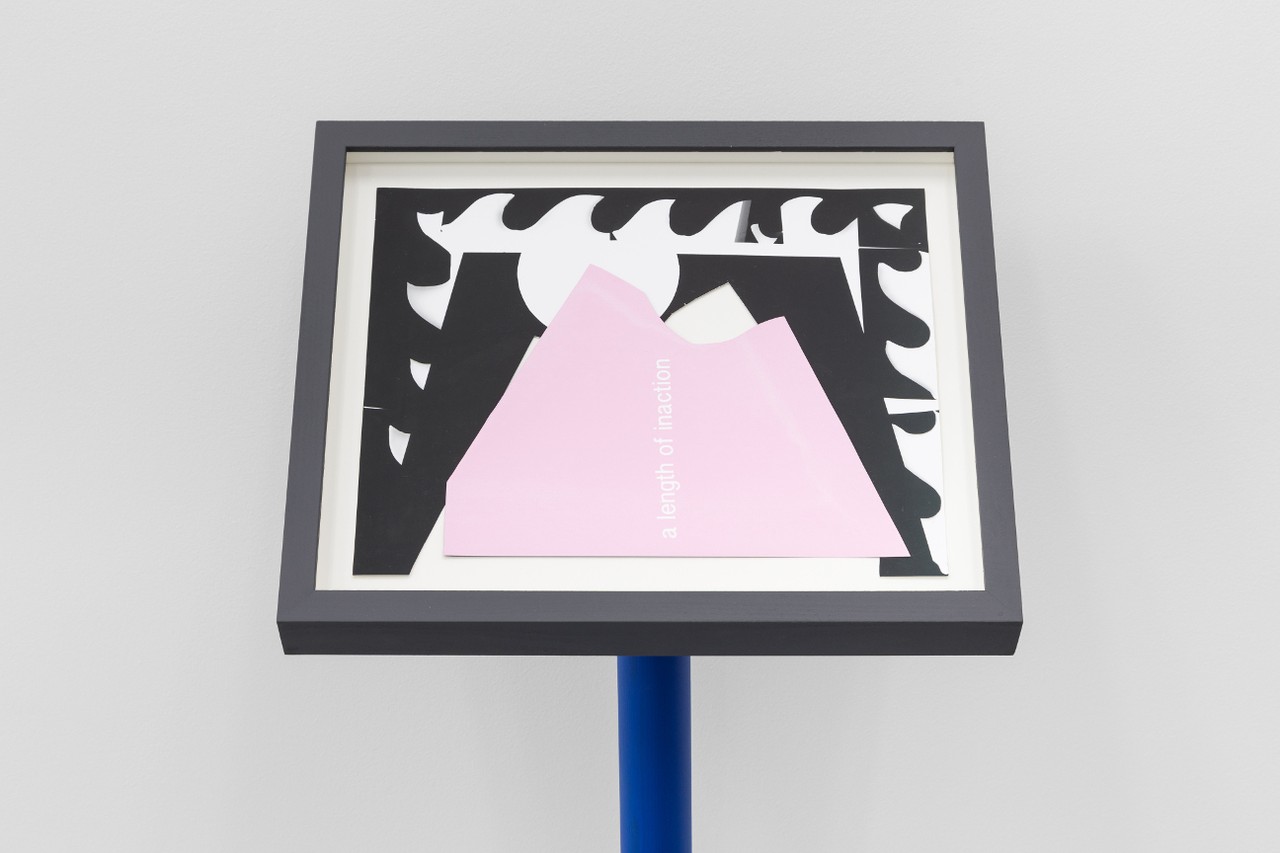 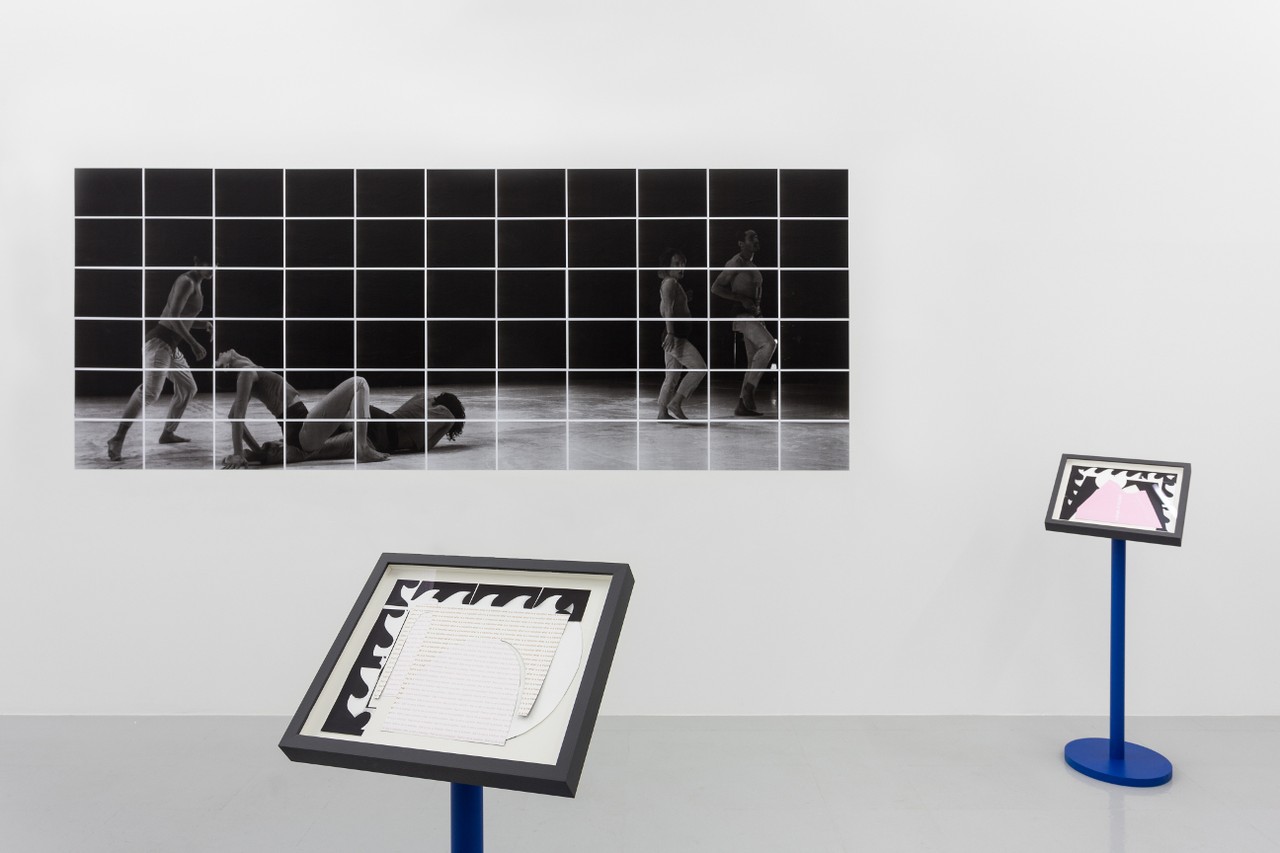 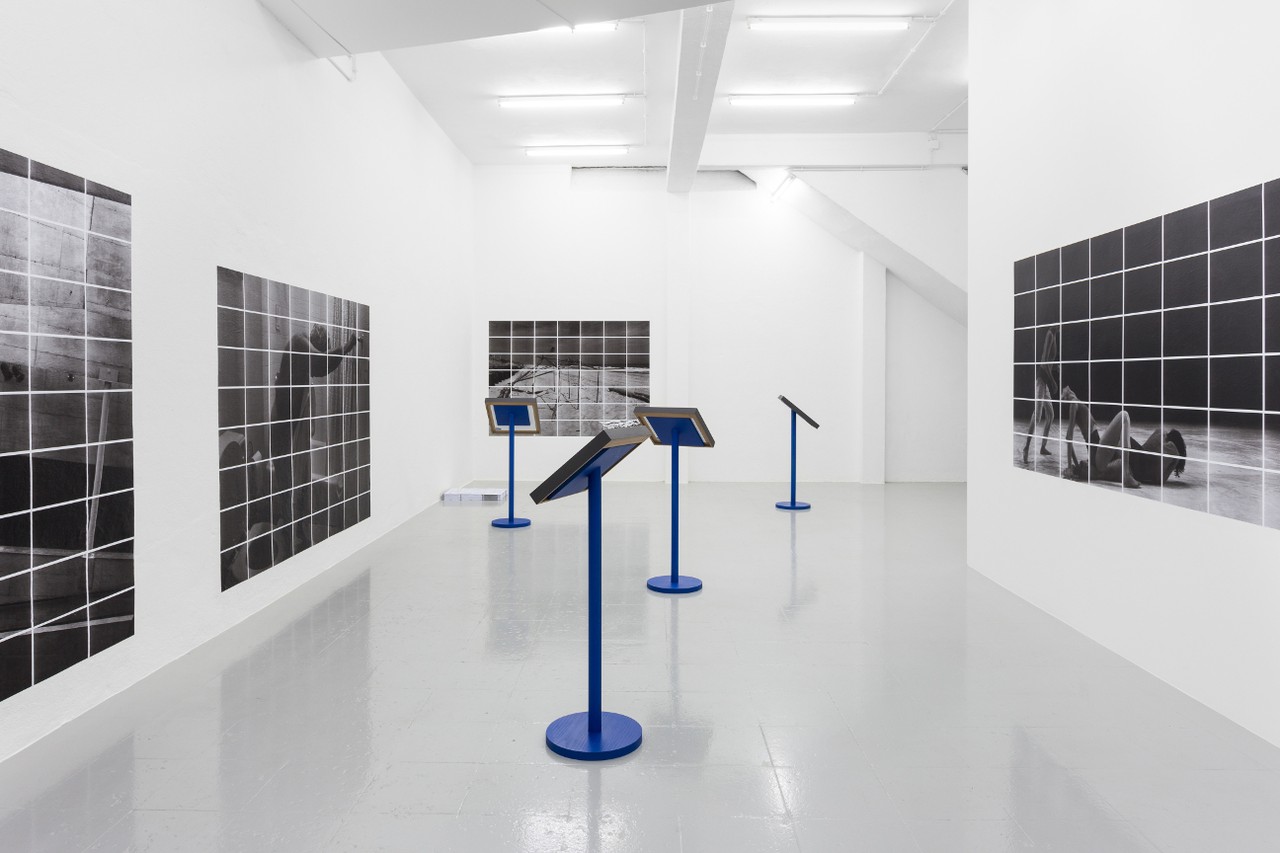 Queer history and social space have always interested Emily Roysdon generating an interdisciplinary working method with projects taking the form of performances, photographic installations, print making, texts, videos, curating and collaborations. Her notions about what it is ‘unseen in time’ and the politics of transitions had recently formed Uncounted, a site-specific project that has unfolded over several years through a series of related questions and visual vocabulary. At the core of the project is a 23 part text that engages a vocabulary of movement, margins and trespass. Drawing on texts by W.H. Auden, David Hammons and Gertrude Stein, the work considers “uncounted experience,” what is “beyond the will to measure,” posing such questions as “What is time if not activism?” and “What instruments have we?”
For scenic, say Roysdon is moving on from these 23 short pieces, which are by turns abstract, poetic and political, into a more personal project. At Kunsthalle Lissabon Roysdon uses photography to deepen a sense of loss in relationship to the aliveness of time. Using the theatrical tropes of perspective and prosceniums Roysdon exhibits variations of the dynamics between movement, image, stage, alive and lost. Through photography, printmaking and installation the exhibition combines gridded mural sized images with collaged silver gelatin works. These analog prints, also screen printed, are standing in the room, off the wall, in order to present the performative contrast between the image strategies and share the commitment of the artist to reanimate in scale the social space.

The sense of loss is further depicted via a need of a horizon which rests quietly in the photographs. The images appear unfinished, uneven, linking the idea of the before and the after. Roysdon’s text Uncounted echoes in scenic, say as fragments of that work are screen printed in the collaged works. In scenic, say Emily Roysdon shows her research into what is lost in time and how this is staged and memorialized. Thinking through death and theatre she offers the public a poetic glance of her personal, abstract and political imaginary.

Emily Roysdon (1977) is a Stockholm-based, U.S. born artist and writer. She was editor and co-founder of the queer feminist journal and artist collective, LTTR. Her many collaborations include costume design for choreographers Levi Gonzalez, Vanessa Anspaugh and Faye Driscoll as well as lyric writing for The Knife, and Brooklyn based JD Samson & MEN. Between 2008 and 2010 Roysdon developed the concept "ecstatic resistance" to talk about the impossible and imaginary in politics. The concept debuted with simultaneous exhibitions that Roysdon curated at Grand Arts in Kansas City, and X Initiative in New York. The years 2013 through 2017 Roysdon has been developing a vocabulary around the essay Uncounted. Recent solo projects include new commissions from Secession, Vienna; Tate Modern, London; PARTICIPANT, INC (NYC); If I Can't Dance, Amsterdam; Portland Institute of Contemporary Art, Visual Art Center, Austin; and The Kitchen, New York. Roysdon's work has been exhibited at the Museum of Modern Art, New York; Gwangju Biennale; Moderna Museet; Whitney Biennial; Greater New York, MoMA PS1; The Generational, New Museum; and Museo Nacional Centro de Arte Reina Sofía, Madrid amongst many others. In 2012 she was a finalist for the Future Generation Art Prize, exhibiting in Kiev and the Venice Biennale. Roysdon completed the Whitney Museum Independent Study Program in 2001 and an Interdisciplinary MFA at UCLA in 2006. She is a Professor of Art at Konstfack in Stockholm, Sweden.
www.kunsthalle-lissabon.org