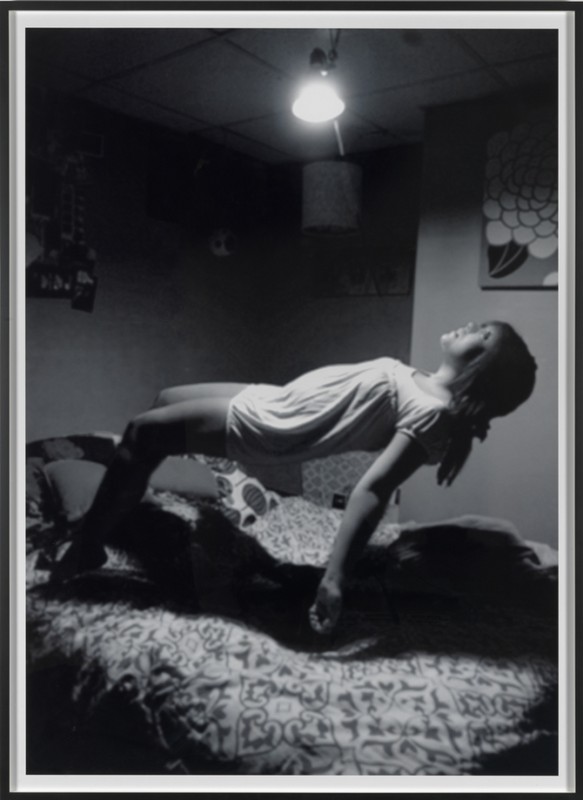 Susan Hiller (b. 1940 in Tallahassee, Florida) has been living in London since 1969 and is one of Britain’s most influential artists. With hindsight, she has always been ahead of her time: in the 1970s, she was already using innovative methods to study collective experiences such as dreams or states of trance, memories and visions, later also UFO encounters and near-death experiences. With her approach based on collecting, archiving and analysing, she is a conceptual artist of the second generation. But from the outset she also used surrealist techniques such as ‘Ecriture
Automatique’, as well as empirical research, focussing in her projects on both romantic postcard motifs (Dedicated to the Unknown Artists, 1972–76) and profane street signs (J. Street Project, 2005), as well as supernatural or visionary experiences. In her works, she reconciles the contradictions between conceptual art and empathy, between the rational and the unconscious or even uncanny. Taking as her point of departure forgotten, overlooked or repressed phenomena in our western culture, as well as personal memories both collective and unconscious, Hiller attempts, with the help of pictures, language and sound, to give such material a form that can be experienced at the same time as creating a forum into which
the viewer’s own memories, projections and dreams can flow. The artist works with a broad range of media including film and photography, prints, found materials and objects, audio and video installations.

Following the retrospective at Tate Britain, From Here to Eternity at Kunsthalle Nürnberg is Susan Hiller’s first major solo exhibition in Germany with a selection focussed on works made between 1987 and 2011. The show is built around four room-filling audio- and video installations, and also features an early internet project (Dream Screens, 1996) as well as current
photographs and prints from series including her “homages” to Yves Klein and Marcel Duchamp.

The exhibition will be accompanied by a bilingual catalogue (German/English) with texts by Richard Grayson and Jörg Heiser and a foreword by Ellen Seifermann, published by Verlag für moderne Kunst Nürnberg.
www.kunsthalle.nuernberg.de