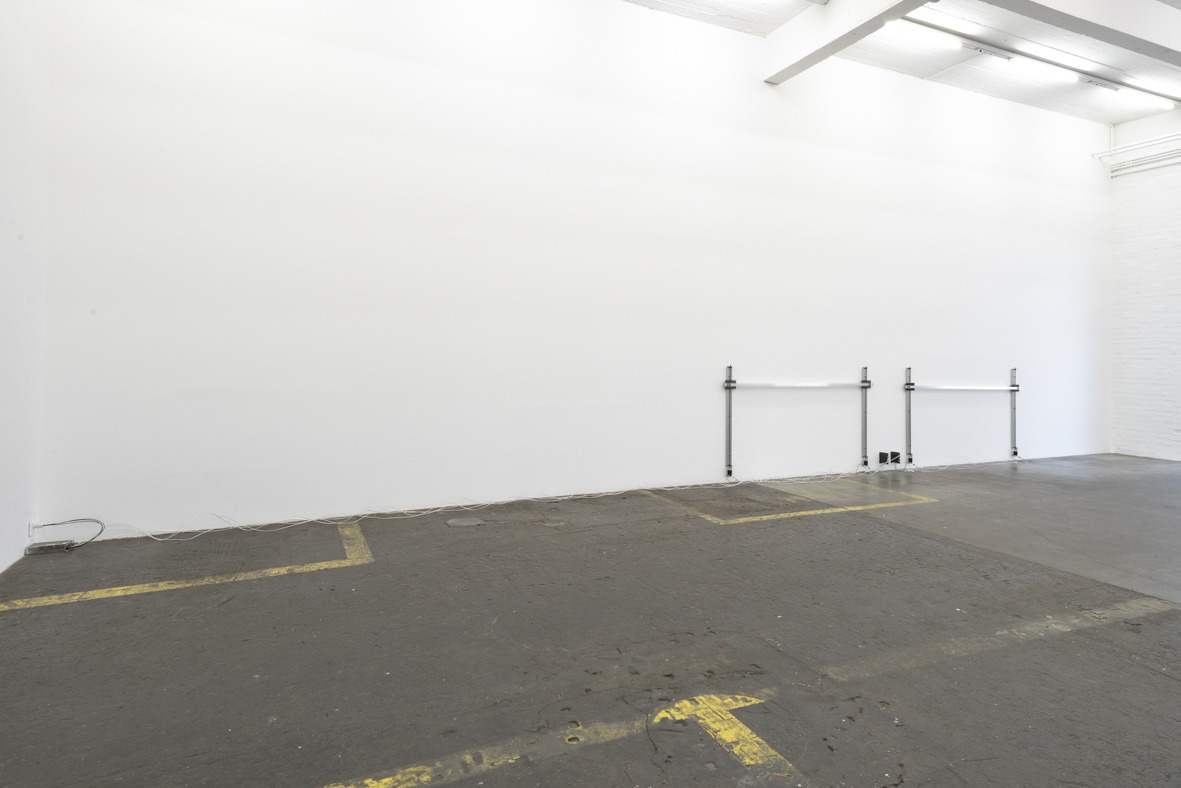 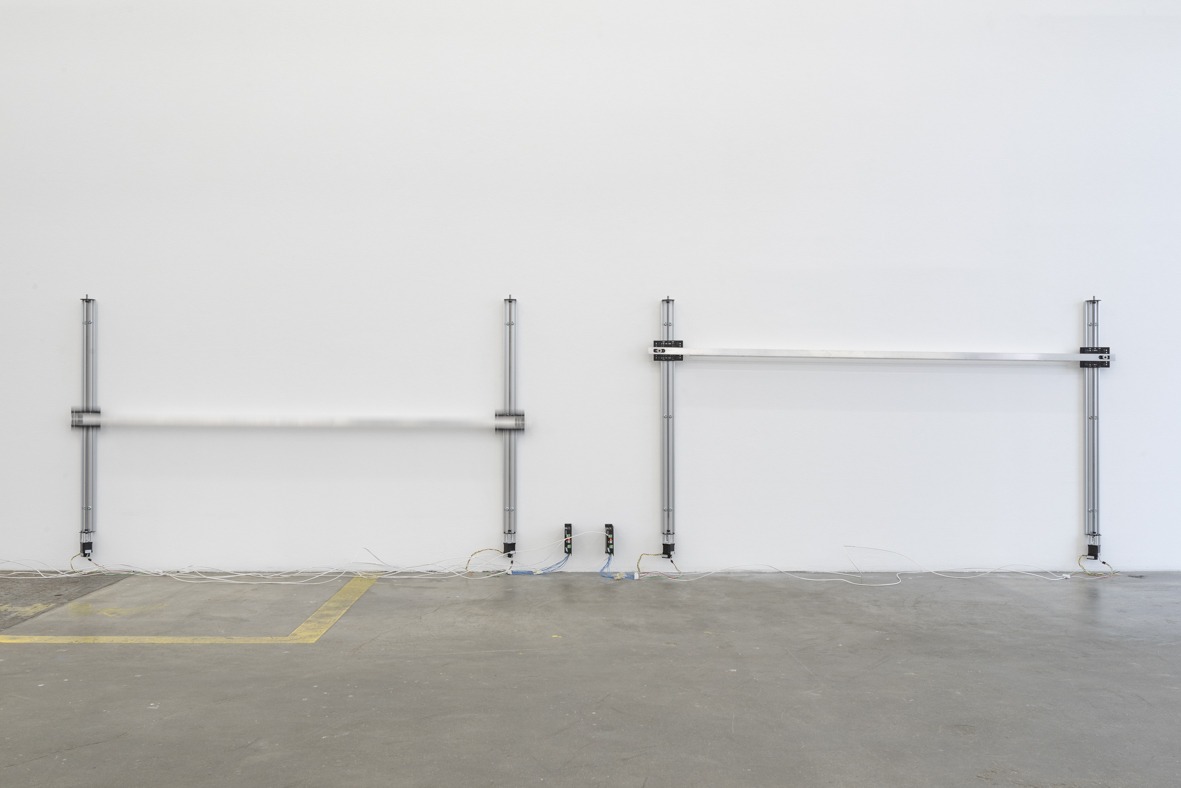 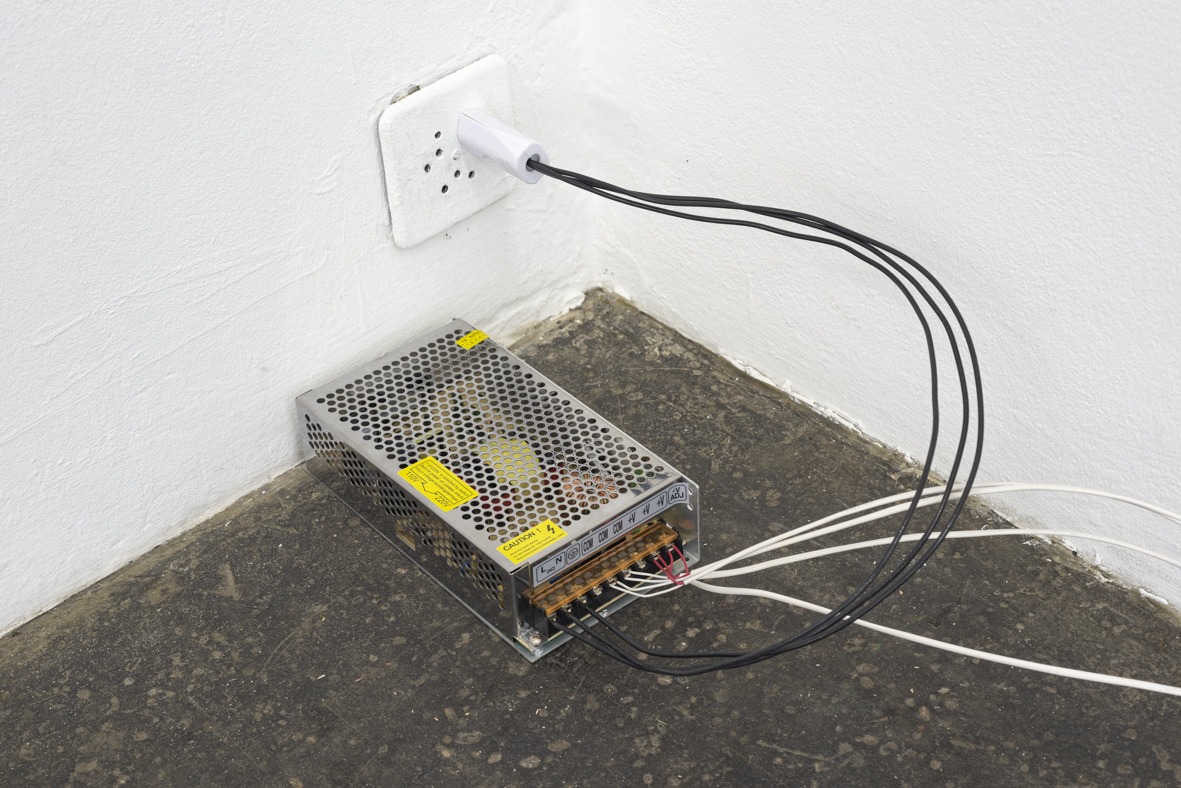 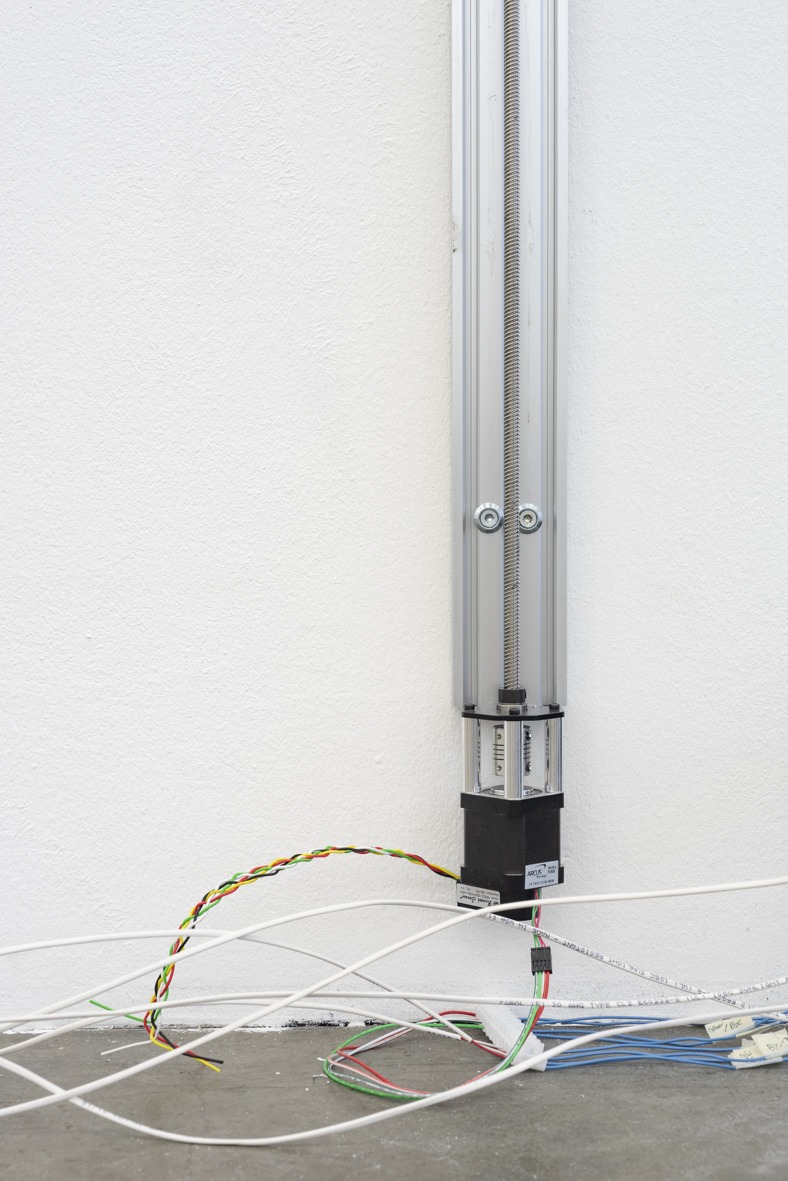 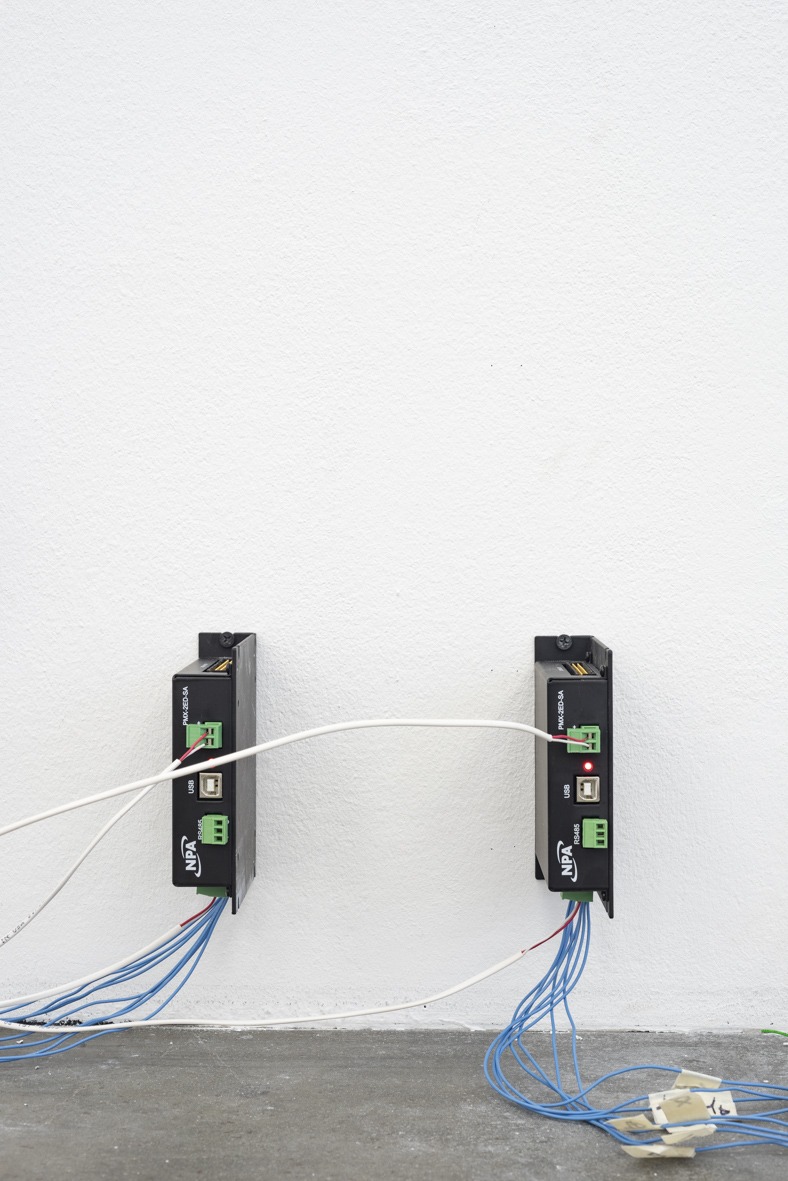 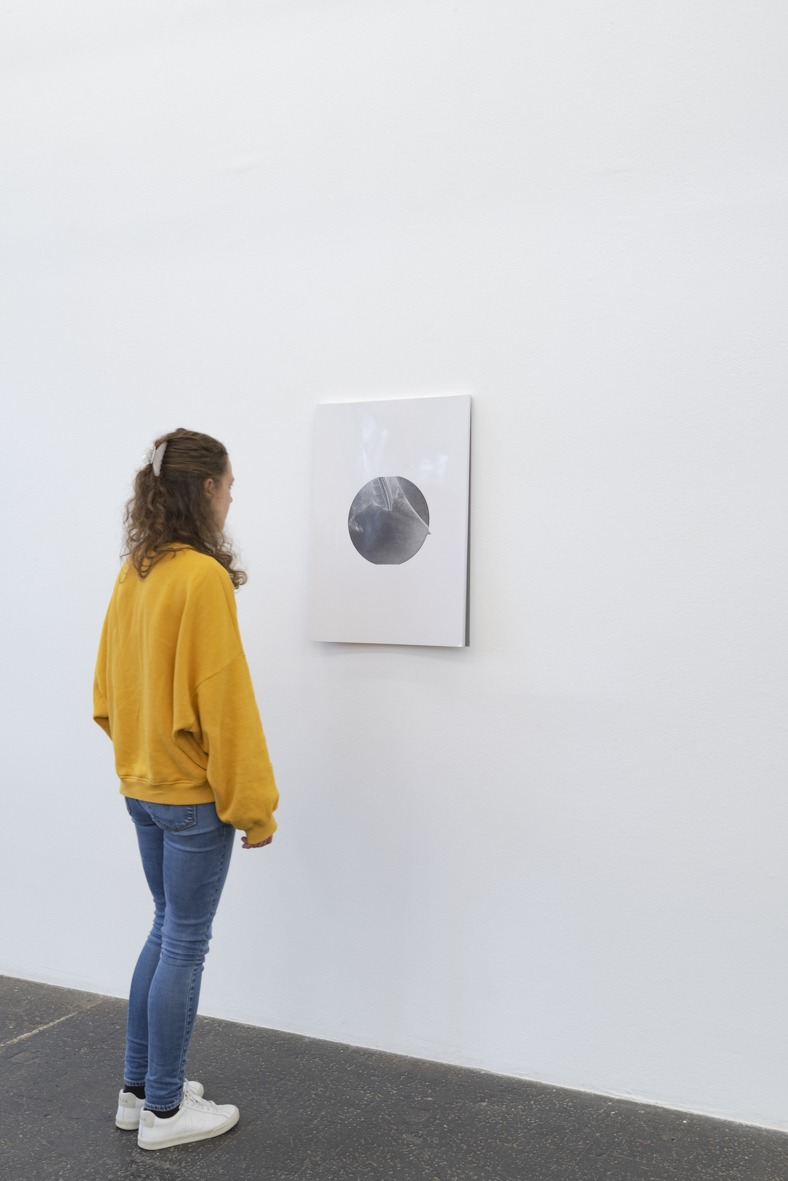 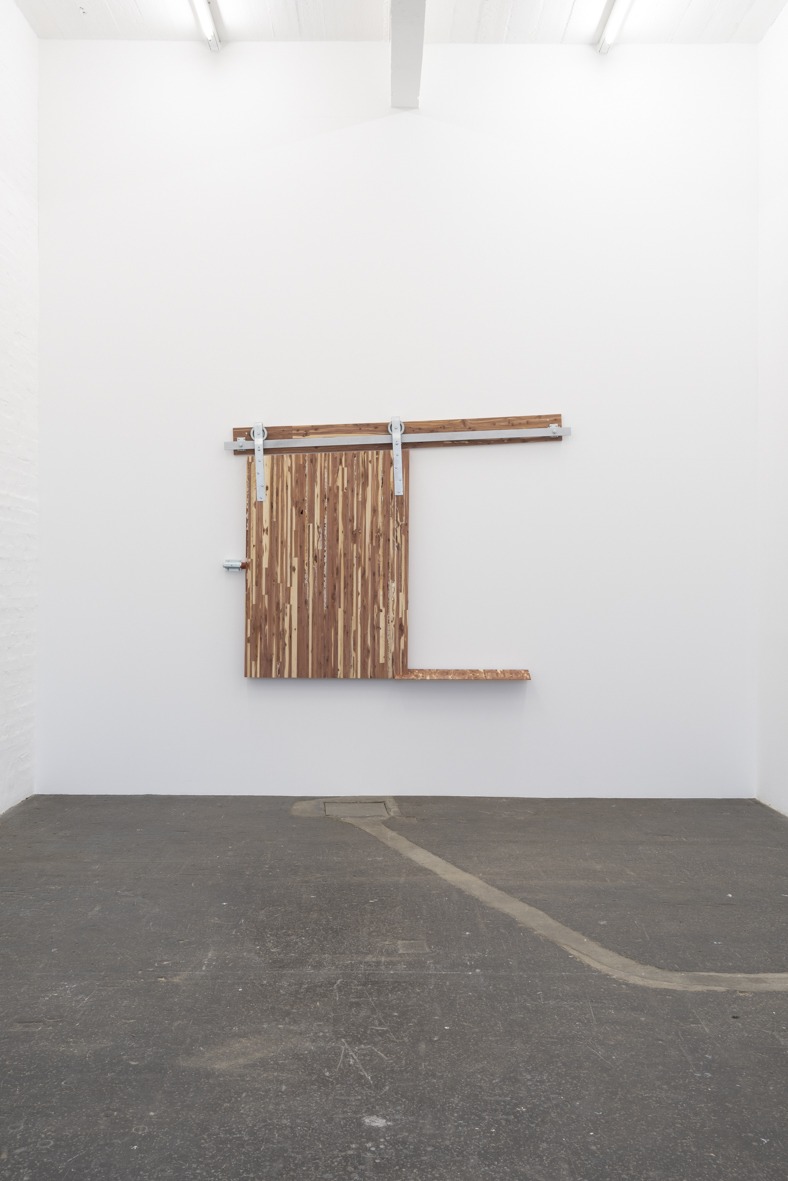 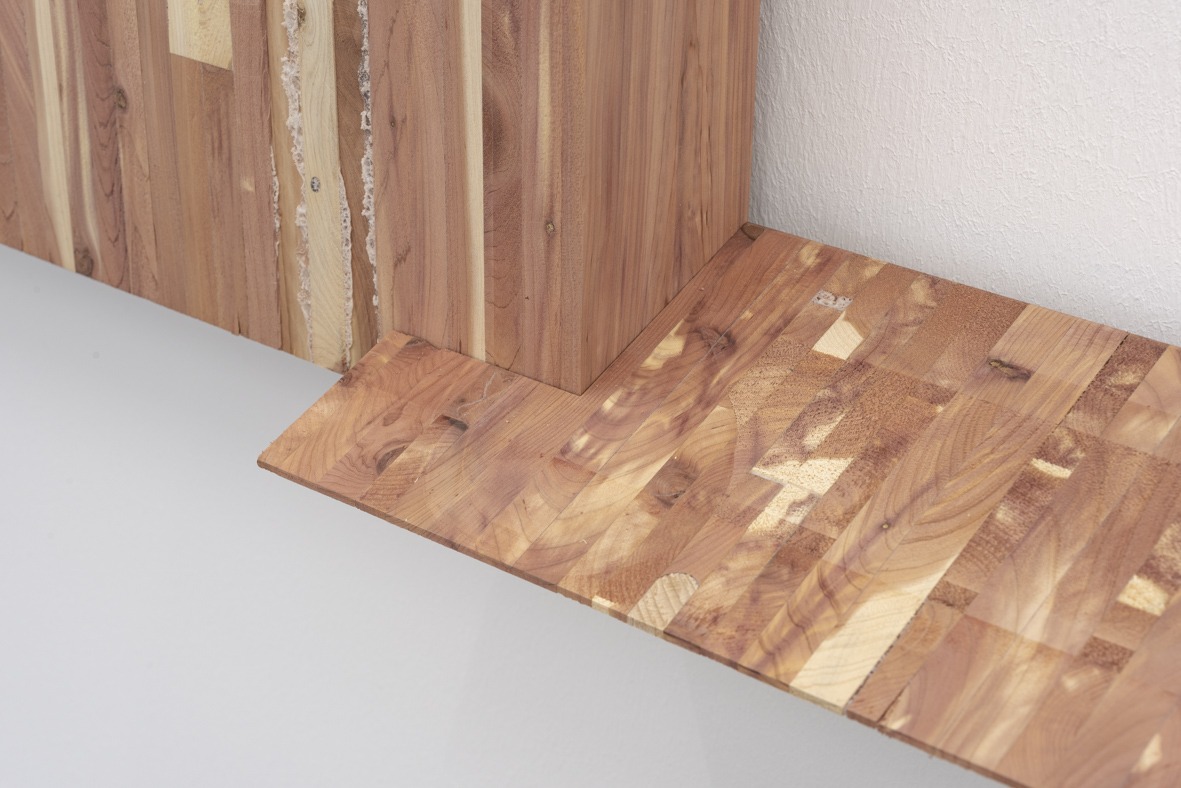 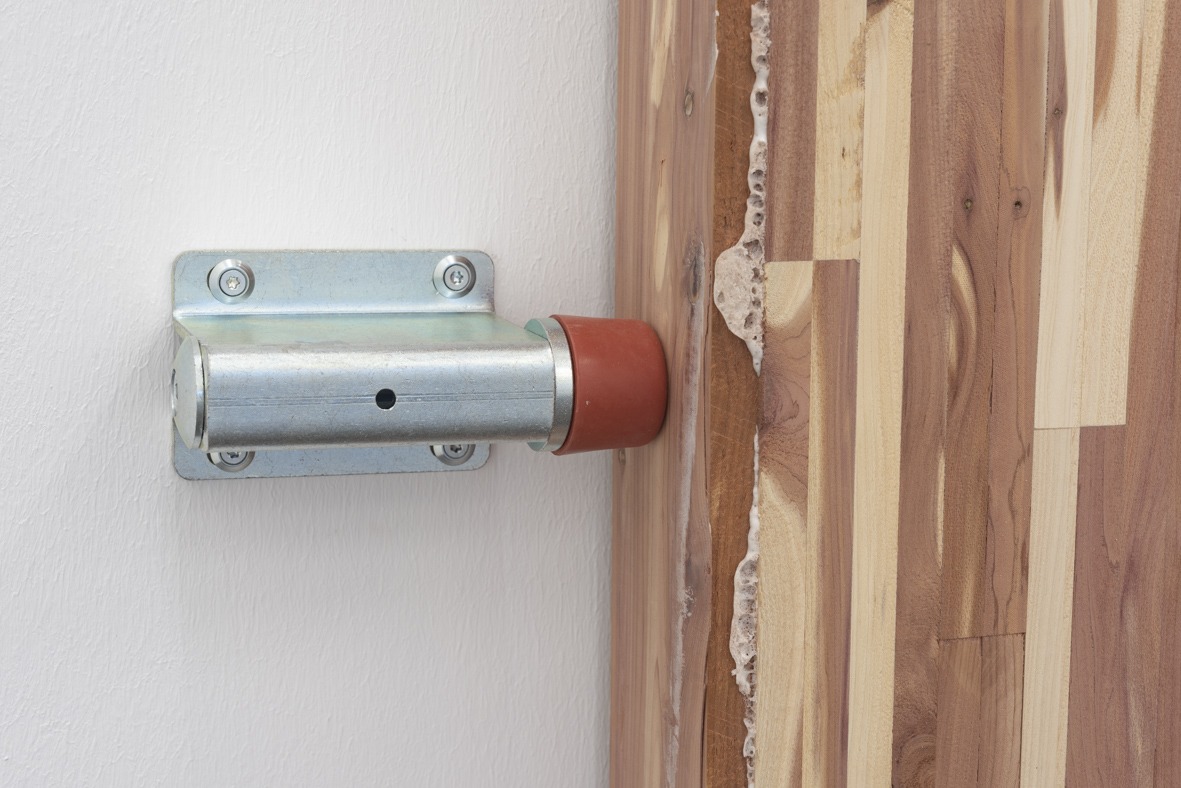 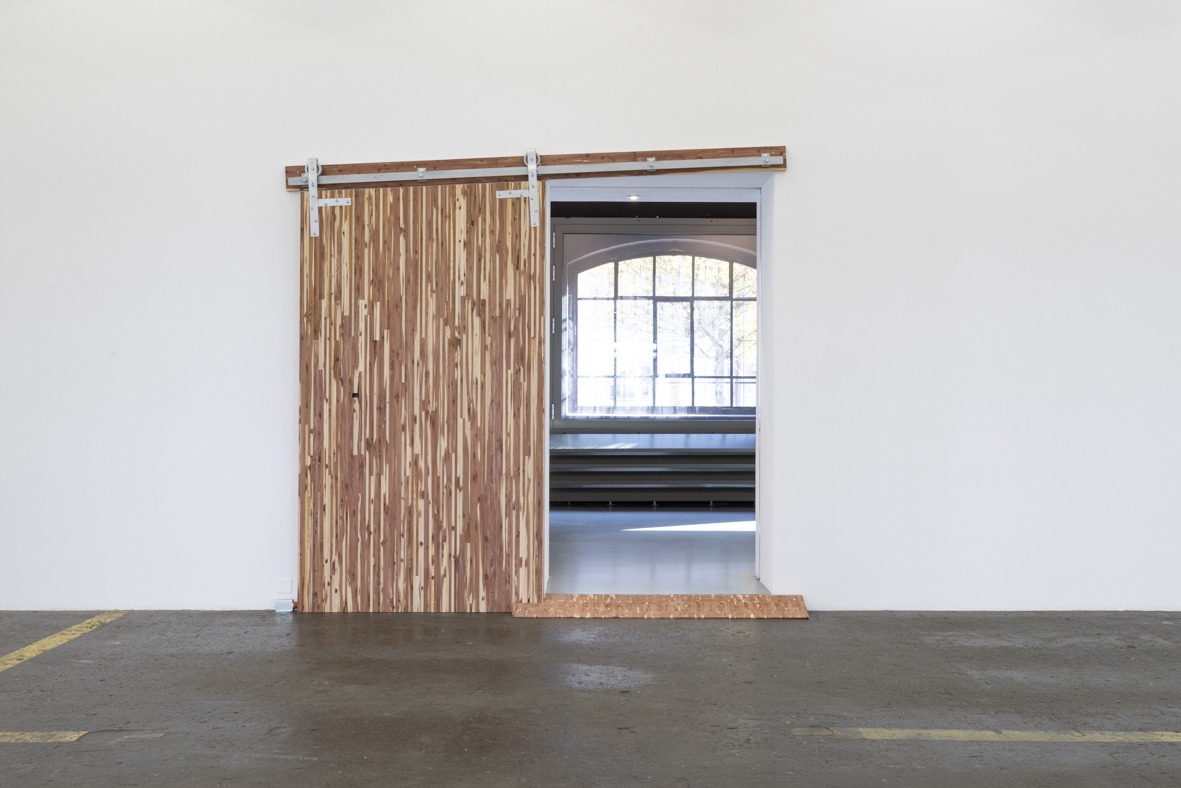 In the United States, an Opportunity Zone, an idiosyncrasy of American tax code codified in the 2017 Tax Cuts and Jobs Act that incentivizes development investment, is often abbreviated by real estate developers as ‹OZ›.

A key question for this exhibition: What is going on behind the curtain?

It is not an exception here that sculptor, poet, print- and bookmaker, Aaron Flint Jamison addresses structural issues in his practice. Moreover, «Opportunity Zones» in the Kunst Halle Sankt Gallen raises up the imminently relevant questions of responsibility, that of individuals, public institutions, governments, and corporations. What kind of ‹opportunity zone› is an exhibition?

There is no medium and no artistic form of expression that Jamison avoids or does not seek in his research on the function and functioning of systems. He has even founded a magazine (‹Veneer›) and an institution (Yale Union in Portland, Oregon) for this purpose. They are the symptomatic incarnation of his networked practice and have established themselves as leading voices in today's American art scene. Kunst Halle Sankt Gallen is pleased to host one of Jamison's rare solo exhibitions, for which the artist has realized a completely new production. Jamison's interest in printed matter, new technologies, project-specific materials, the pace and manner in which information flow, and also holes in the art system, play an important role in this OZ.

A pamphlet is published to accompany the exhibition, in which the artist formulates reflections on institutions, capital flow, mobility, fragility and responsibility. In addition, the twelfth issue of Aaron Flint Jamison’s magazine ‹Veneer› is published on the occasion of «Opportunity Zones».