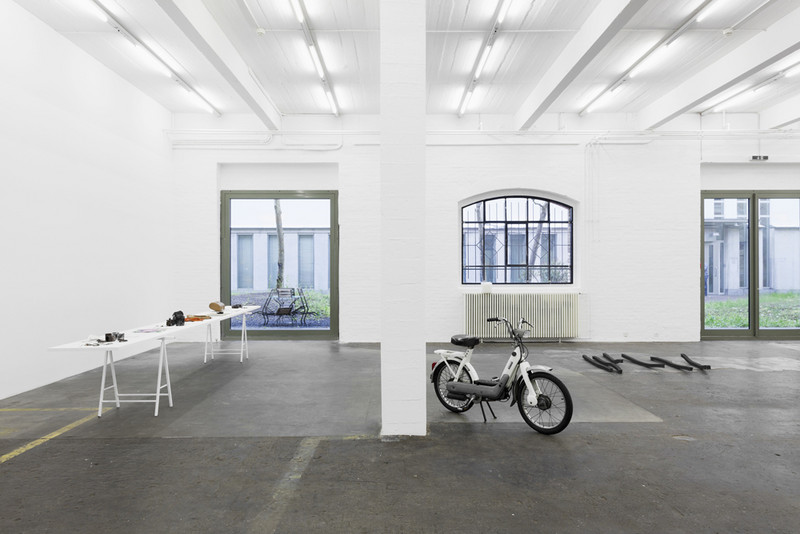 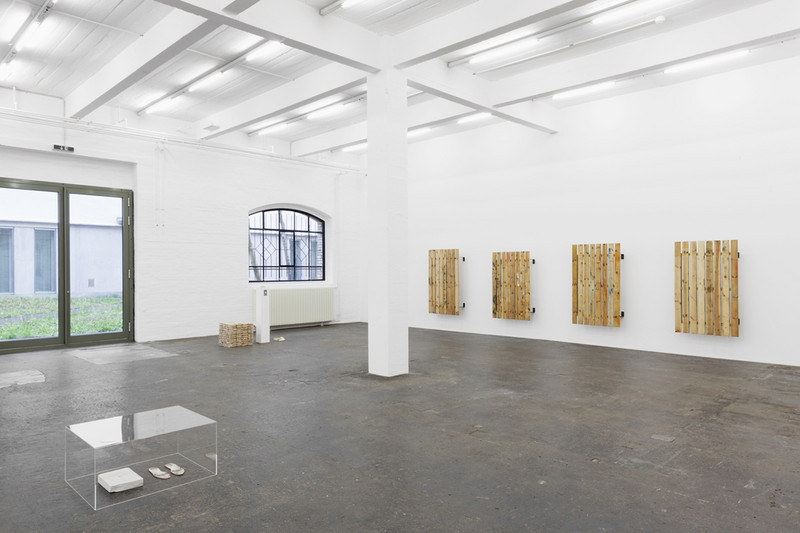 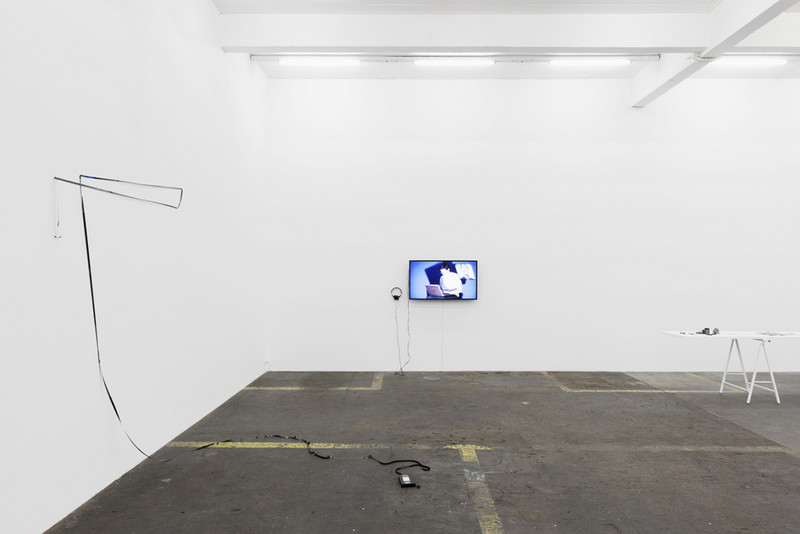 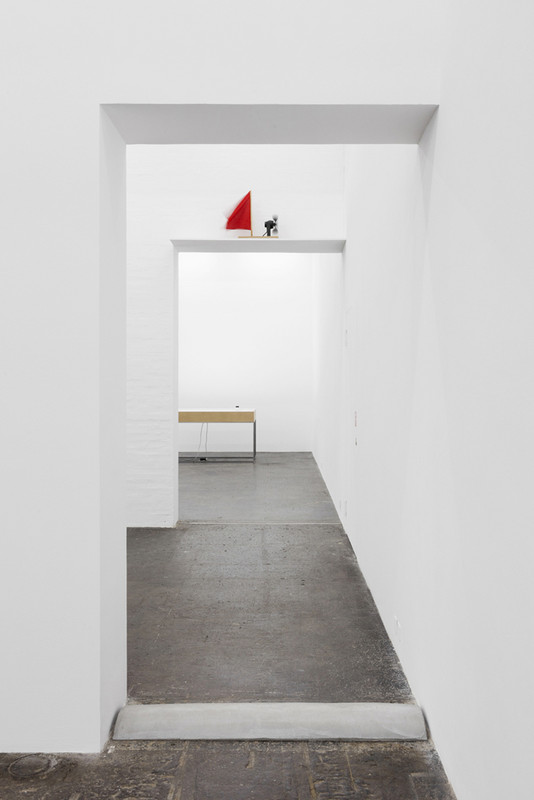 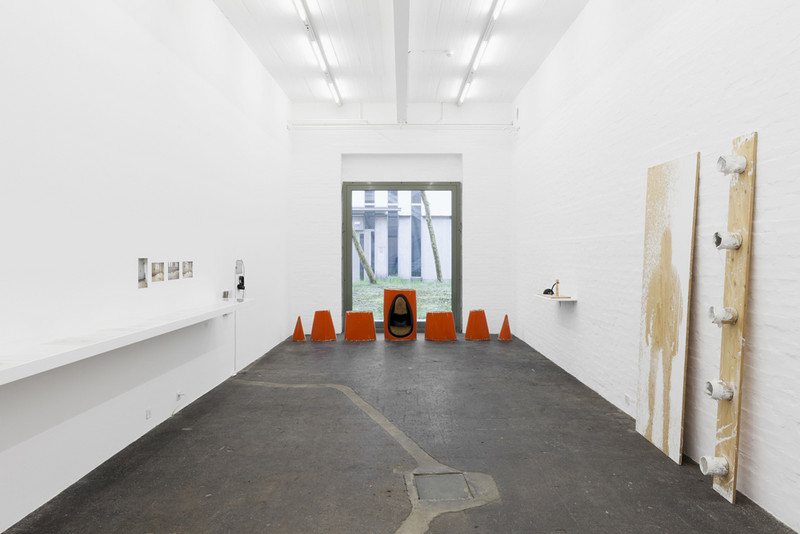 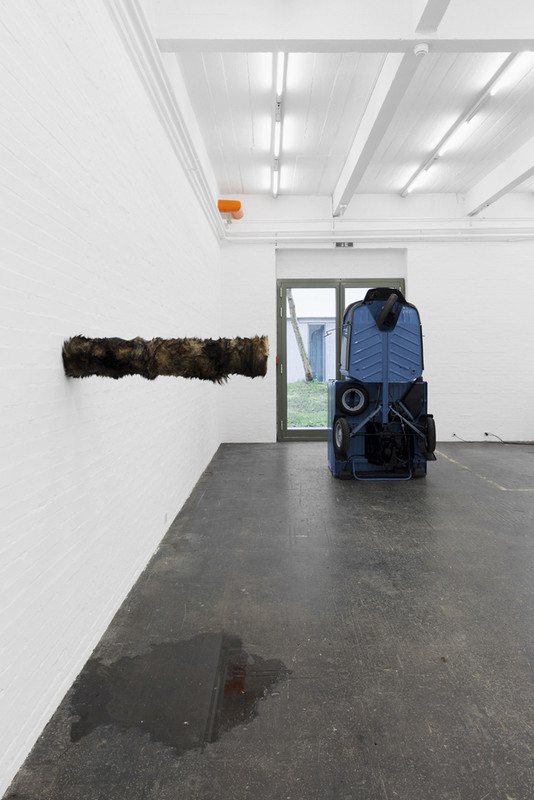 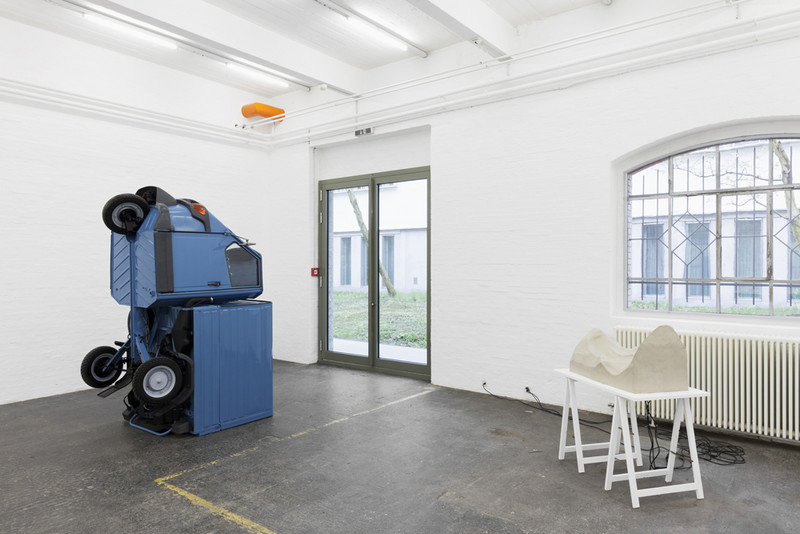 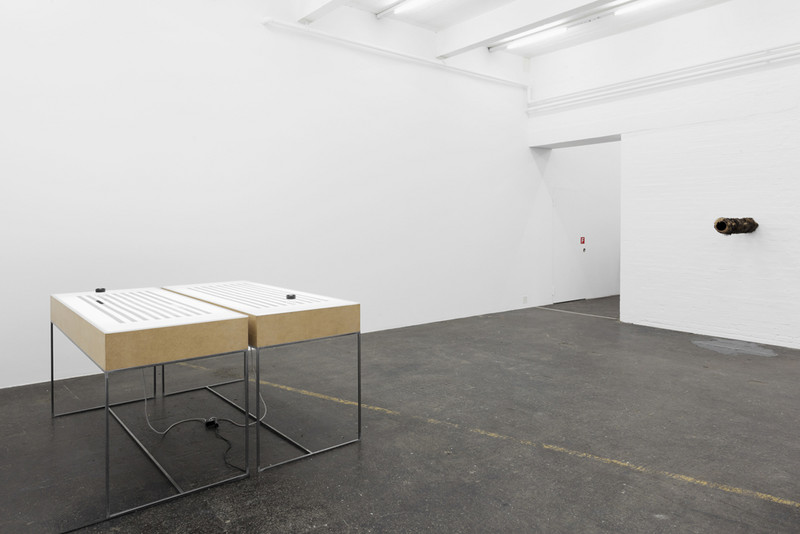 On the occasion of the 75th birthday of Roman Signer (*1938 in Appenzell, lives and works in St. Gallen) the Kunst Halle is presenting a group show in honour of the renowned artist, which is simultaneously a homage, a reconstruction attempt and an experiment.

Taking as a starting point Roman Signer’s solo exhibition, which took place on the Kunsthalle premises in Wassergasse (then curated by Josef Felix Müller), «Flex-Sil Reloaded» aims to underline the centrality and topicality of Signer’s work for a younger generation of artists and at the same time to give him a small birthday present. In addition, from the curatorial point of view «Flex-Sil Reloaded» dares to mix various exhibition genres with the intention of questioning exhibition-making as well as the history of the institution.

«Flex-Sil Reloaded» develops along two main axes. On the one hand there is a kind of reconstruction of Signer’s 1988 exhibition in that some of the works from the time find their way onto today’s Kunst Halle Sankt Gallen premises. In addition, there will be documentation and picture material which should help visitors to get an idea of the exhibition of the time and its context. This includes archive material and sketches, photographs by Peter Liechti and an interview with the star curator originally from St. Gallen, Hans Ulrich Obrist, who gave visitors a guided tour through the Signer exhibition on 21 December 1988. The public will also be offered as a “give-away” a facsimile of the accompanying leporello (folded booklet) in which an article by Claudia Cattaneo describes the history of the legendary Flex-Sil pressure cooker (from 1955 to 1956 Signer worked as an unskilled labourer in the Flex-Sil department of the Grossenbacher company in St. Gallen where he screwed together the valves).

The second axis of «Flex-Sil Reloaded» consists of various positions of younger Swiss and international artists. The working method of these artists is similar to that of Signer and there are convergences of both form and content. Like him they use sculpture, drawings, films and artistic actions in reduced, incisive works in a refined and frequently humorous way to examine the containment, release and transformation of energy or themes such as time and nature. These works at the exhibition are intended on the one hand to point to important aspects that still make Signer’s work topical and on the other to constitute a homage. With these it is hoped to create a lively situation in which not only dialogue between various approaches to work is stimulated but also between the generations – this in the knowledge that so-called “young” contemporary art is already embedded in a history of art.

The group of younger artists participating in «Flex-Sil Reloaded» is very heterogeneous. It includes some who have already had large-scale solo exhibitions at the Kunst Halle such as Matias Faldbakken (*1973, DK), who
like Signer cultivates the subversive gesture, and Navid Nuur (*1976, NL) who is known for his performative sculptures. However, there is also Kilian Rüthemann (*1979, CH) from St. Gallen with his post-minimalist spatial interventions and Raphael Hefti (*1978, CH) from Biel/Bienne who repeatedly releases energetic processes in his art. Other participants are Nina Canell (*1979, SE), Valentin Carron (*1977, CH), Isabella Girtanner (*1984, CH), Michael Höpfner (*1972. AT), Norma Jeane (*1962, USA), Jaakko Pallasvuo (*1987, FI) and Fredrik Værslev (*1979, NO). Whether it be an investigation of landscape, the theme of time, the idea of the self-portrait or of the object as a ready-made turned around in a humorous way, there is an echo of Roman Signer’s art in the works of these artists.

Roman Signer is also creating a new installation for this exhibition. He envisages – without revealing too much – an “Ape Piaggio” motorcycle as protagonist and points in a refined way to the idea of art as a game of chess. With «Flex-Sil Reloaded» Kunst Halle Sankt Gallen also wants to “play” with its history and its network. However, we do not want to checkmate the king but to celebrate a festive occasion with him.
www.k9000.ch