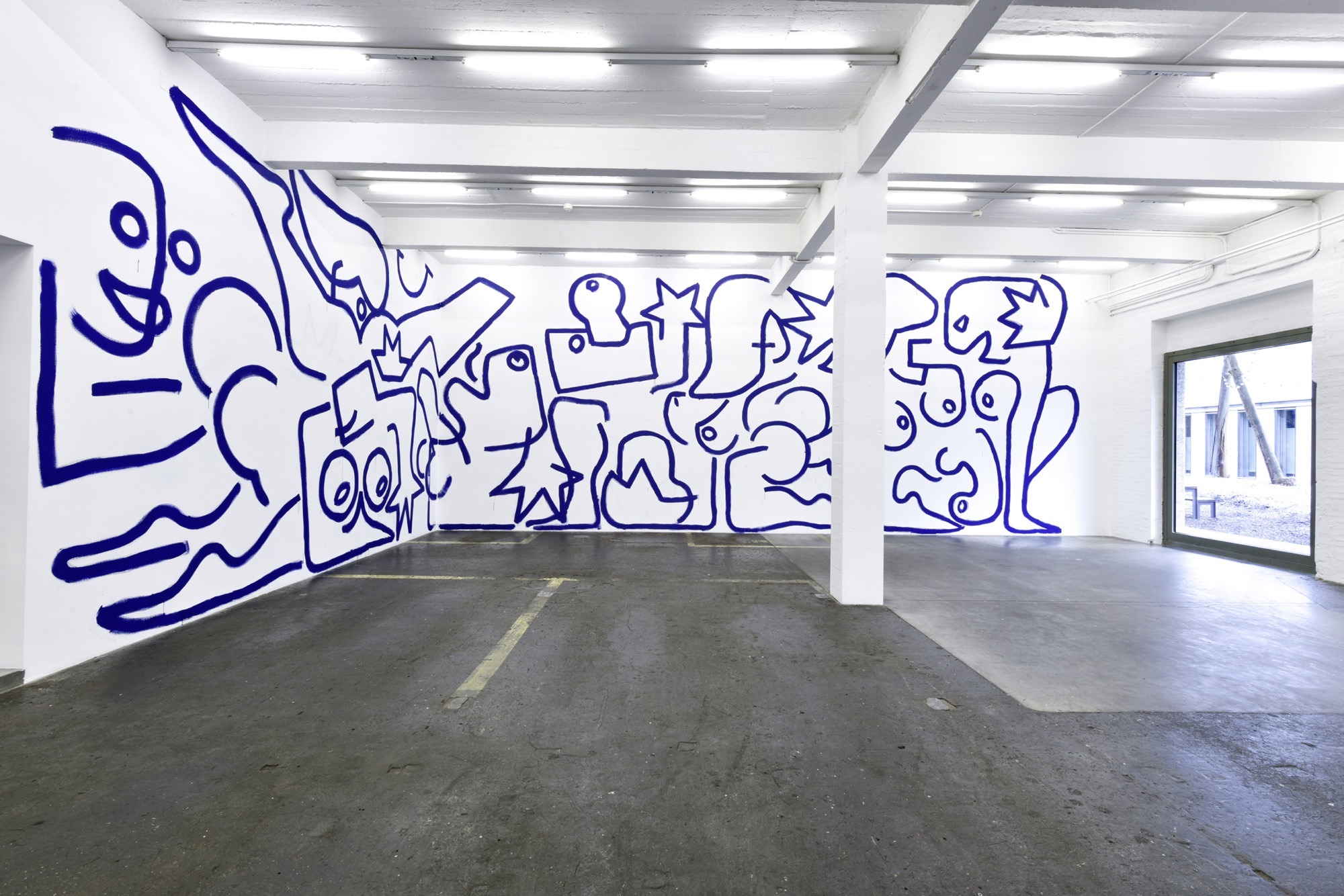 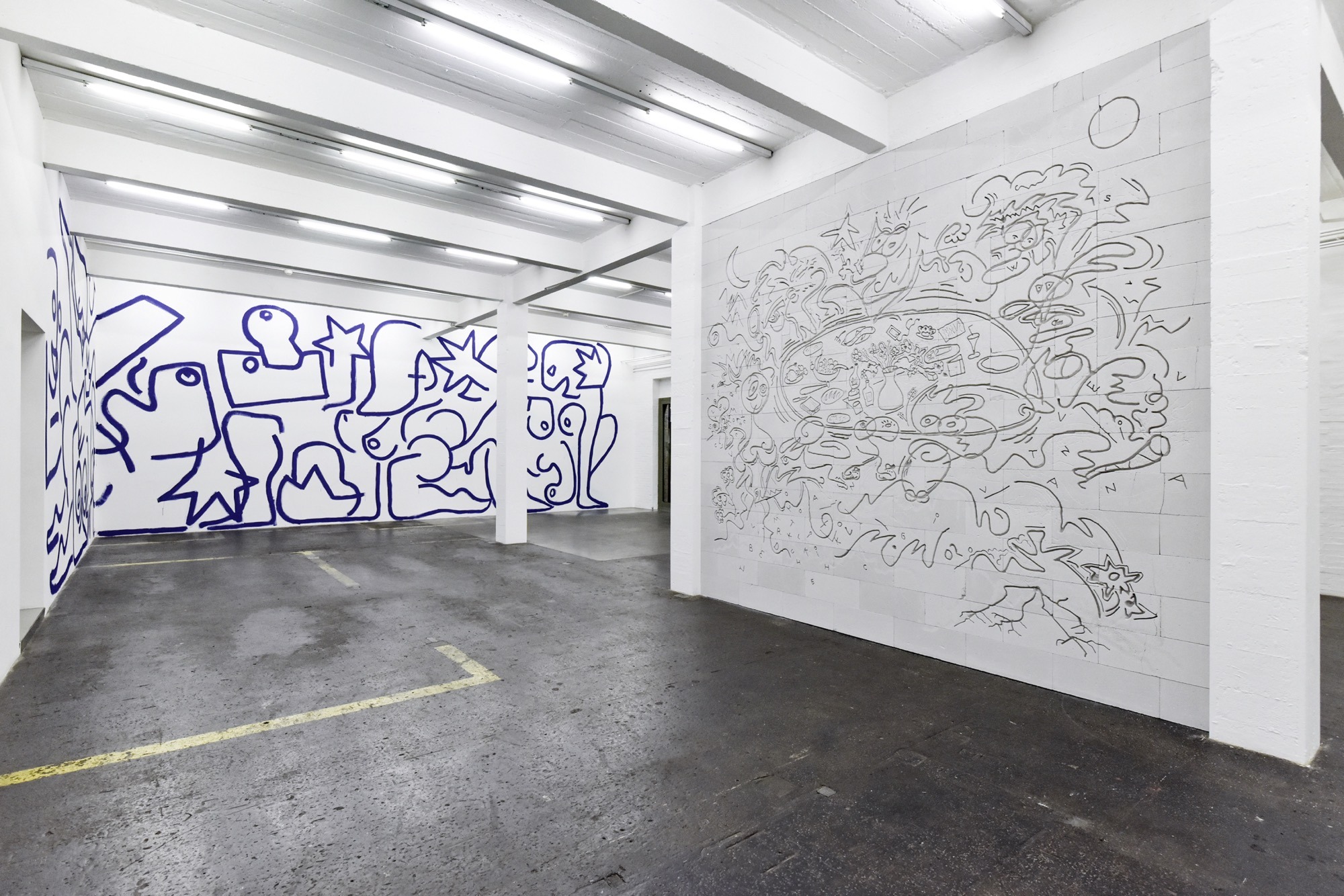 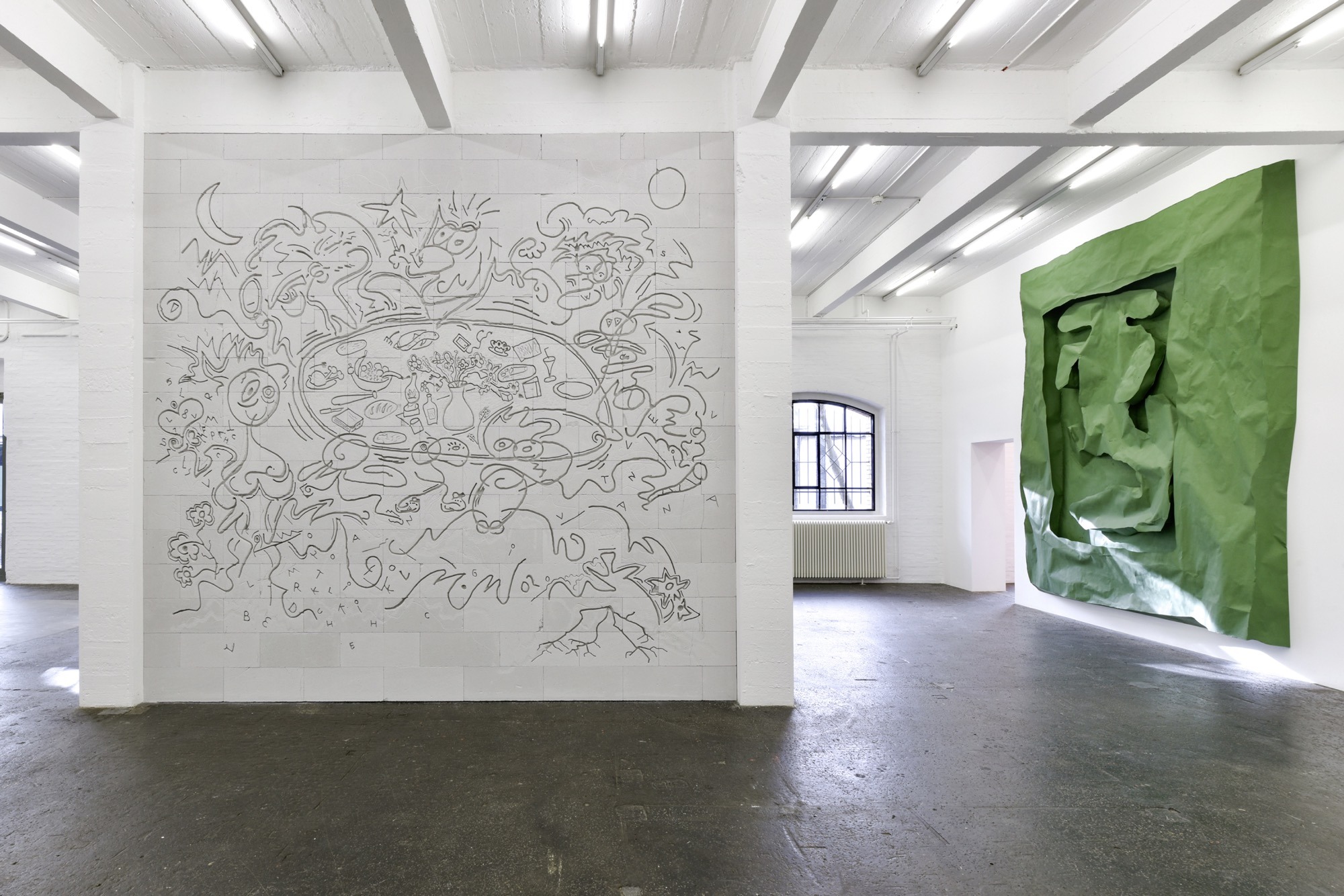 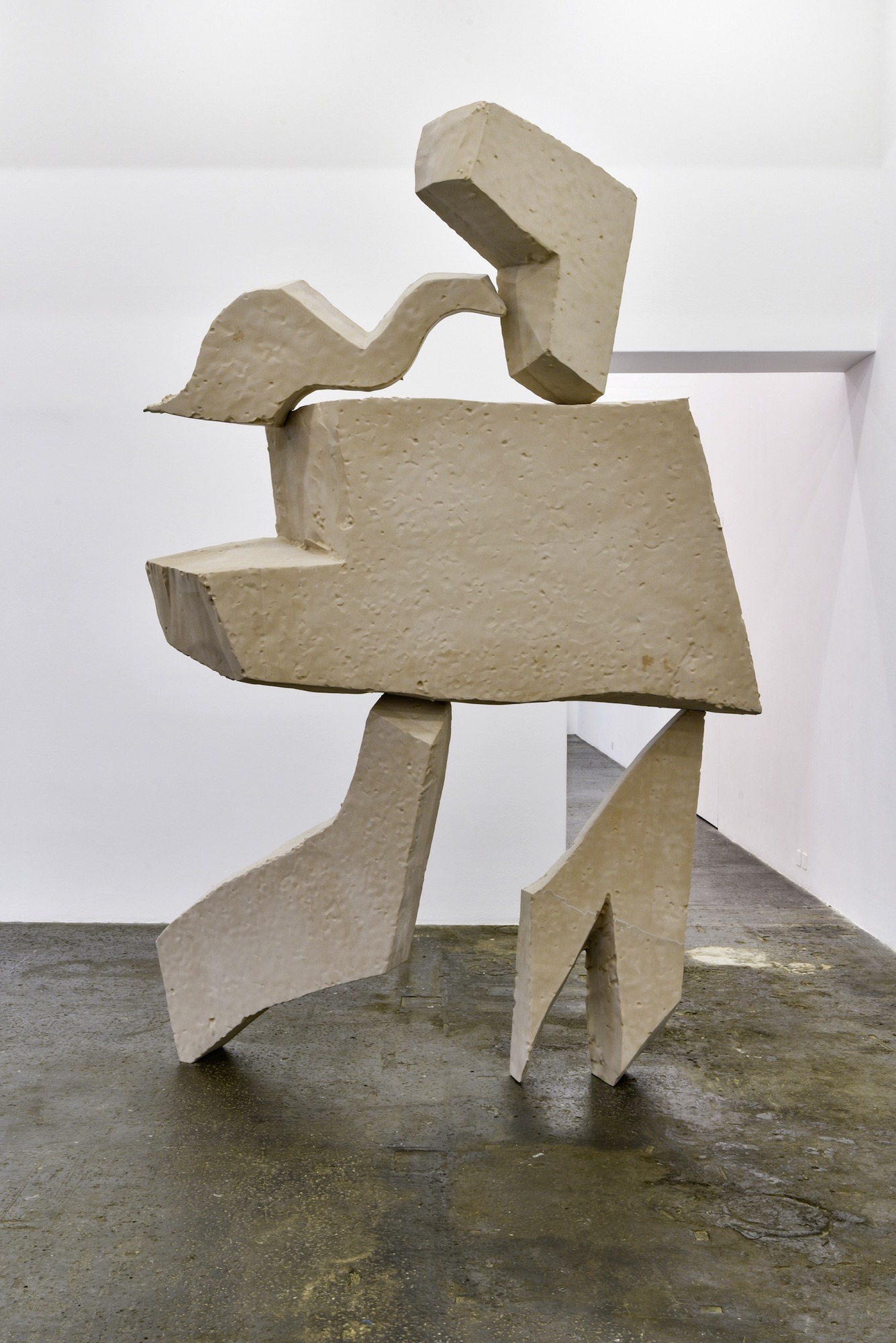 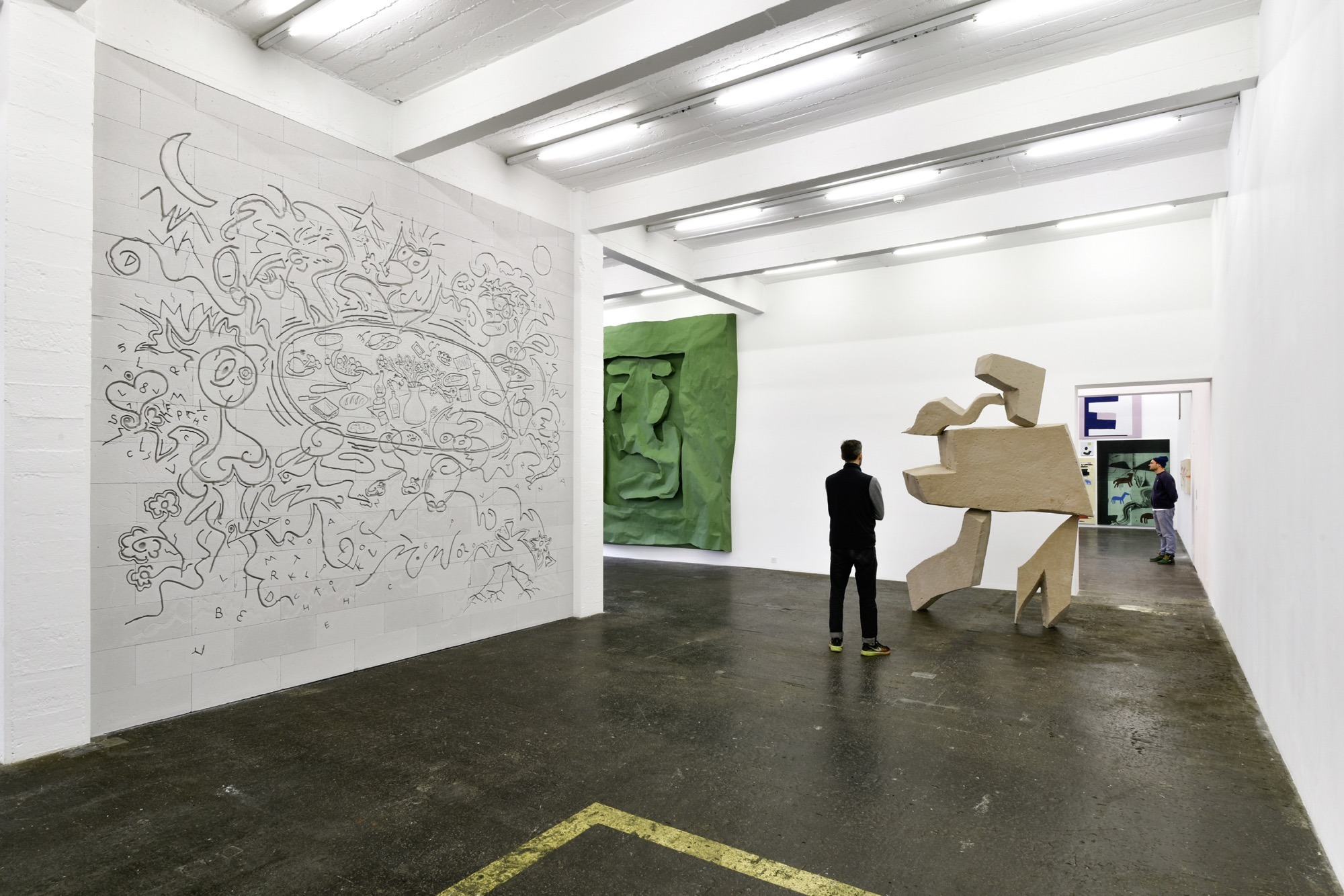 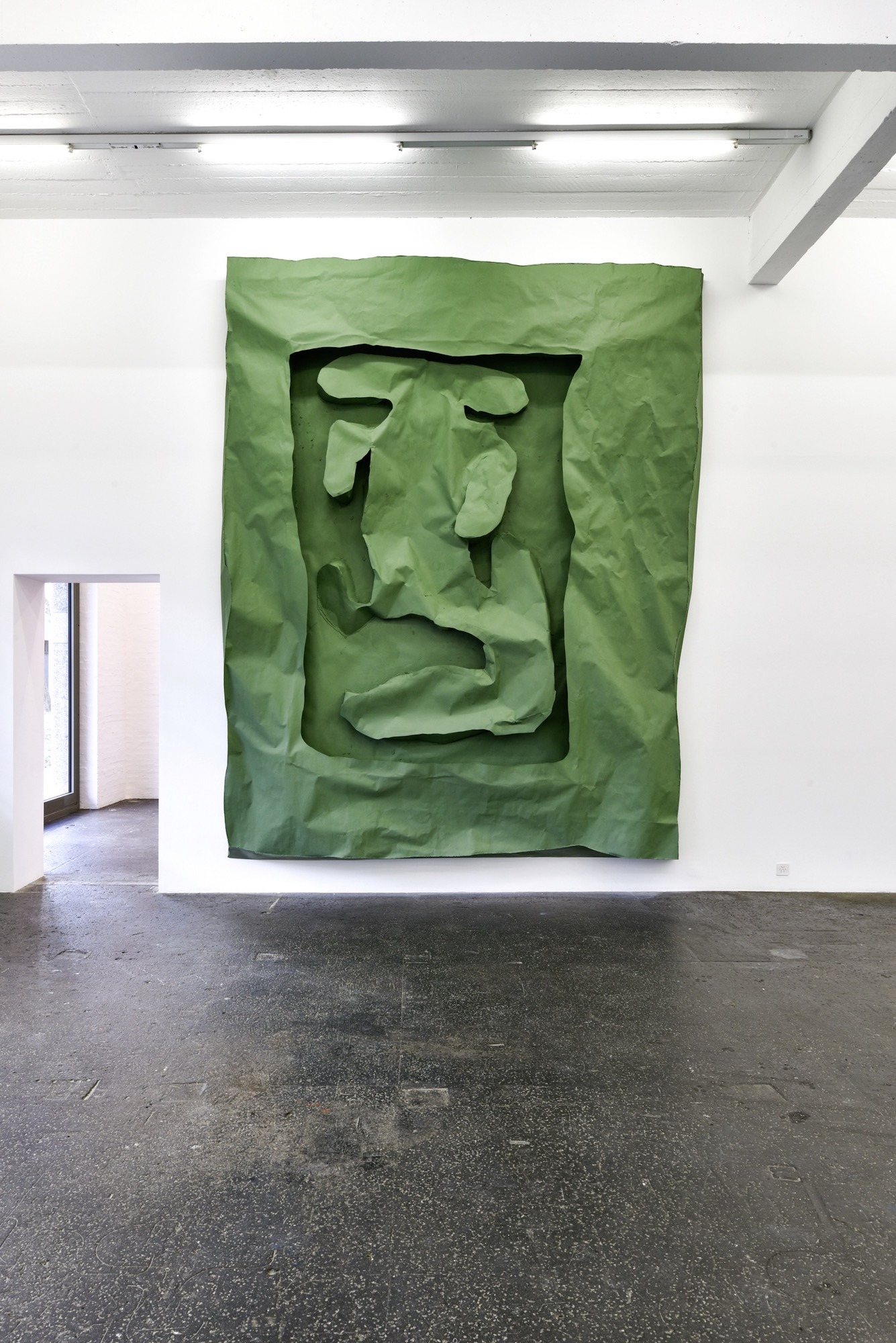 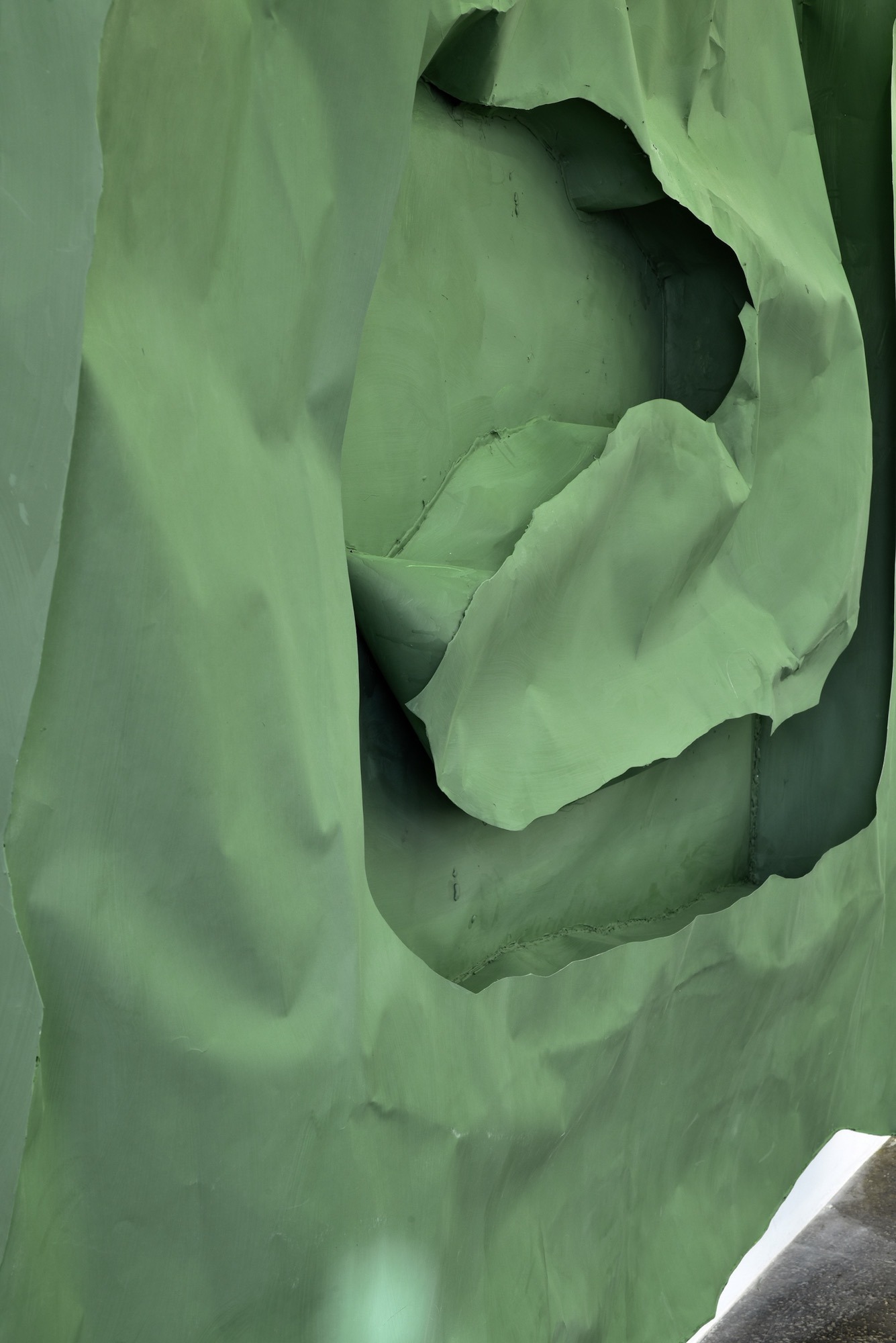 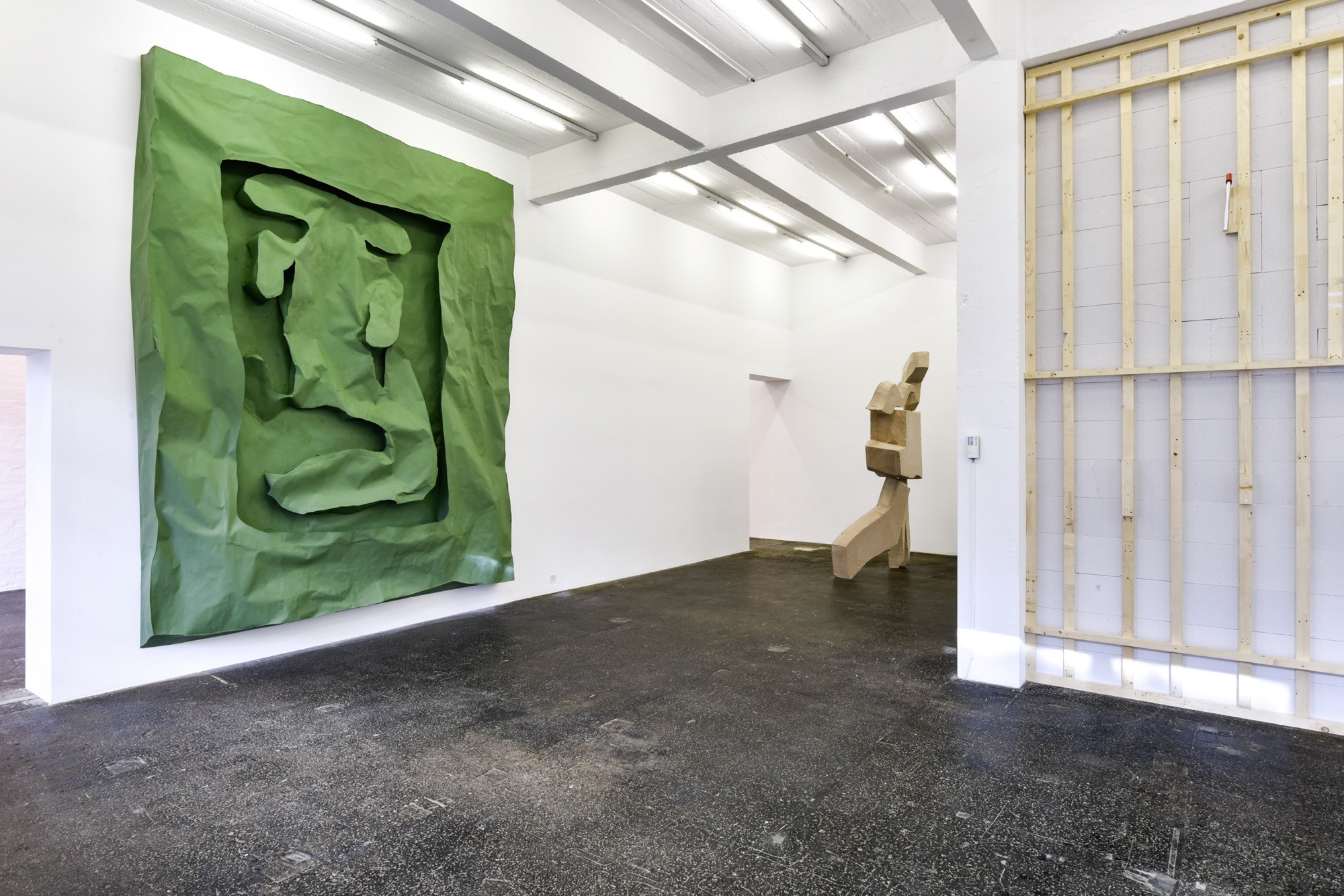 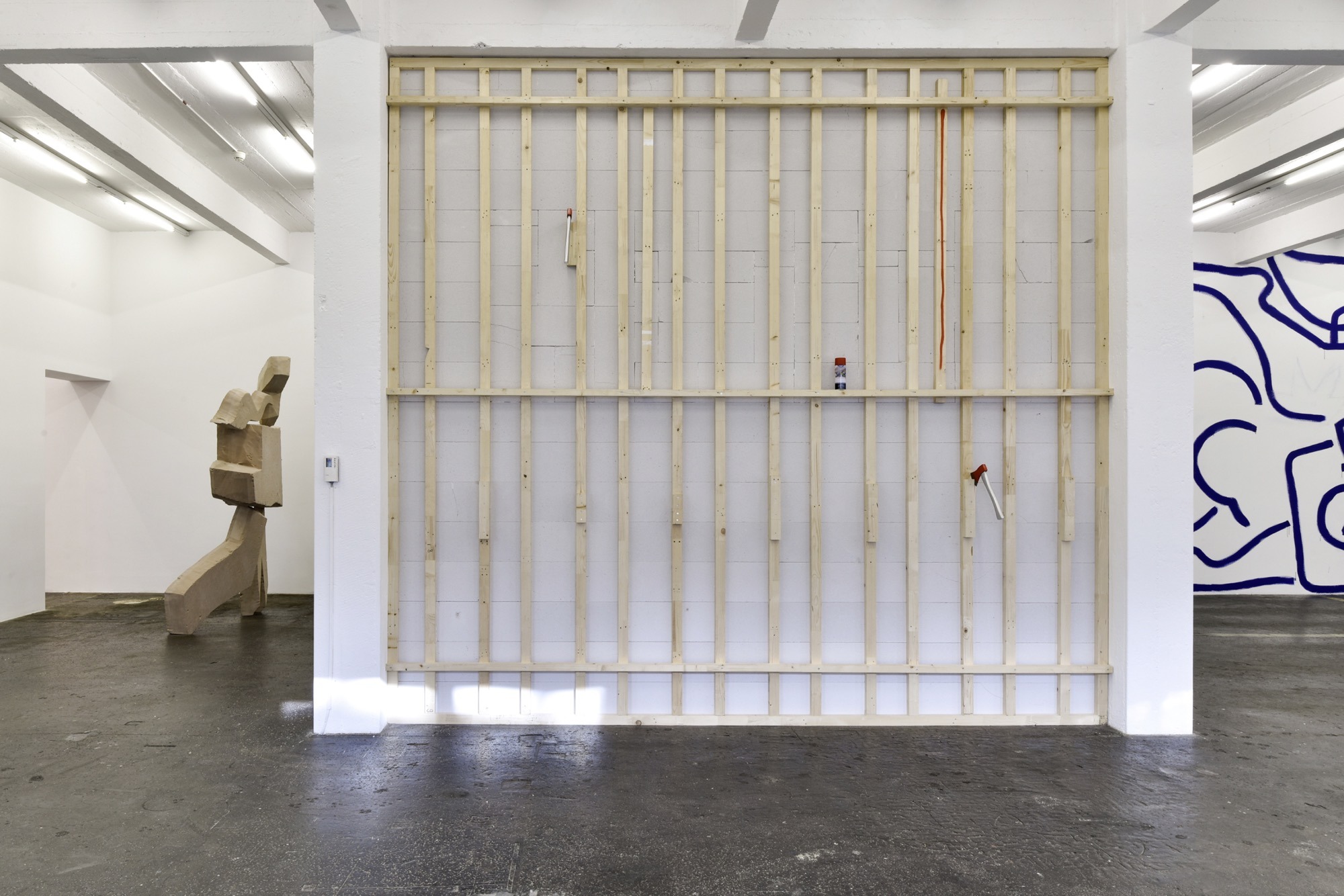 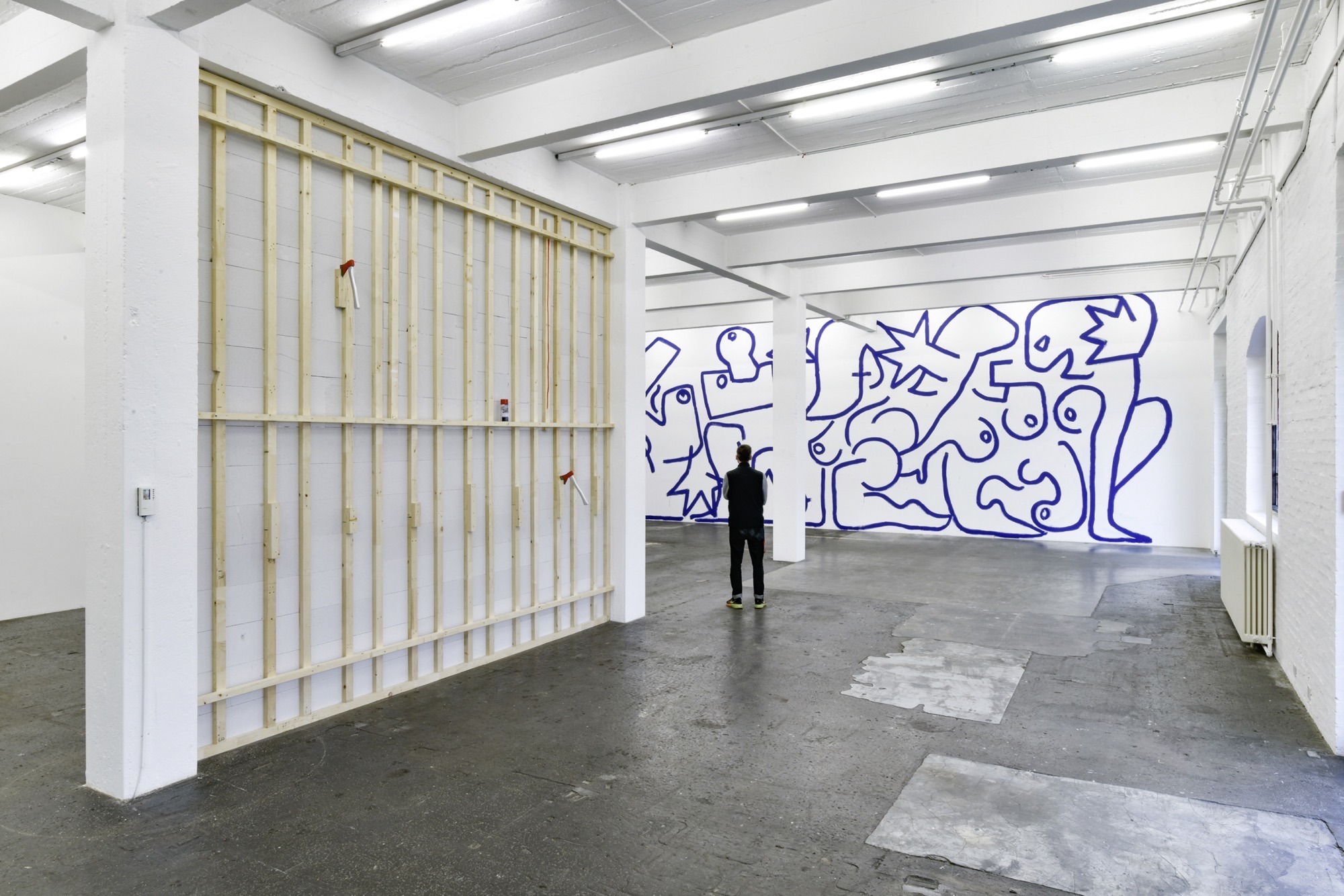 The group exhibition «La fine ligne» unites four artistic positions in a joint project, which despite different approaches maintain comparable aesthetic attitudes. The exhibition is based on new productions, some of which have been realized specifically for the rooms of the Kunst Halle Sankt Gallen, and pursues the idea of an interlacing and overlapping of forms and artistic languages. It is not only a balancing act, but also a questioning of the various, often artificial boundaries between drawing and painting, the hierarchies between materials such as marble and paper, or the fluid definitions from the modern to the contemporary.

The invited artists were all born in the 1980s and are active in Switzerland and/or have been educated at Swiss art schools. To speak of a generation would be too ambitious, but they all seem to be interested in the boundaries of genres and materials in their work. It is precisely around this ‹fine ligne› - invisible border and perhaps also a drawing gesture - that they develop their works. Thus Linus Bill + Adrien Horni collectively work on images, alienate and rearrange them and unite - not without a certain humour - prints and sculpture. Simone Holliger works with paper and uses it to create room-filling sculptures that make us forget the fragility of the material and expose the epic gesture of male sculpting as ridiculous. Marine Julié, in turn, focuses on painting, for which she uses simple lines to create a timeless and genderless universe that hovers between cave painting and the New York Street Art of the 1980s. Finally, Simon Paccaud reflects on today's visual environment and abstraction by using a wide variety of media and techniques and questioning the principle of authorship in collective work.
www.k9000.ch