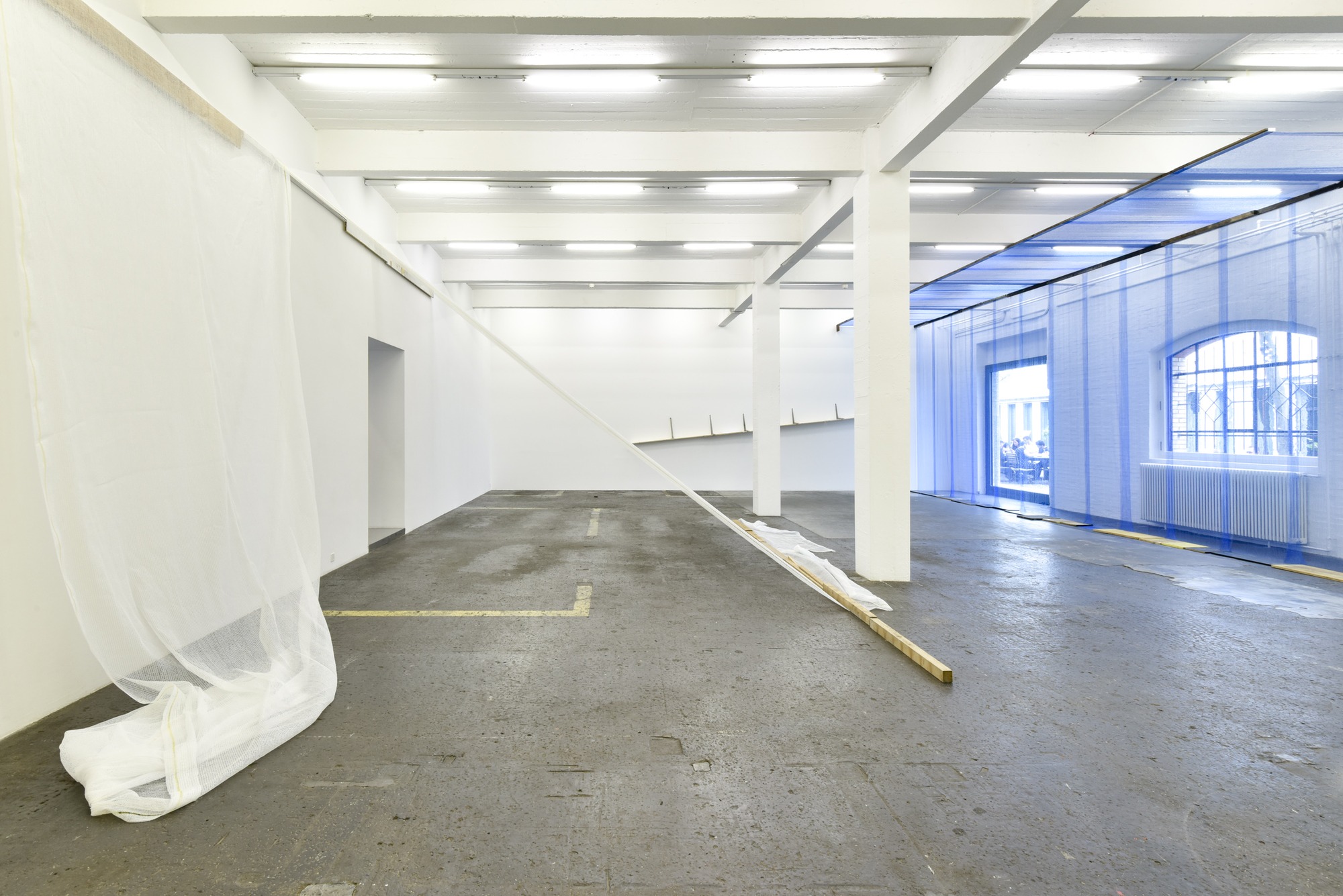 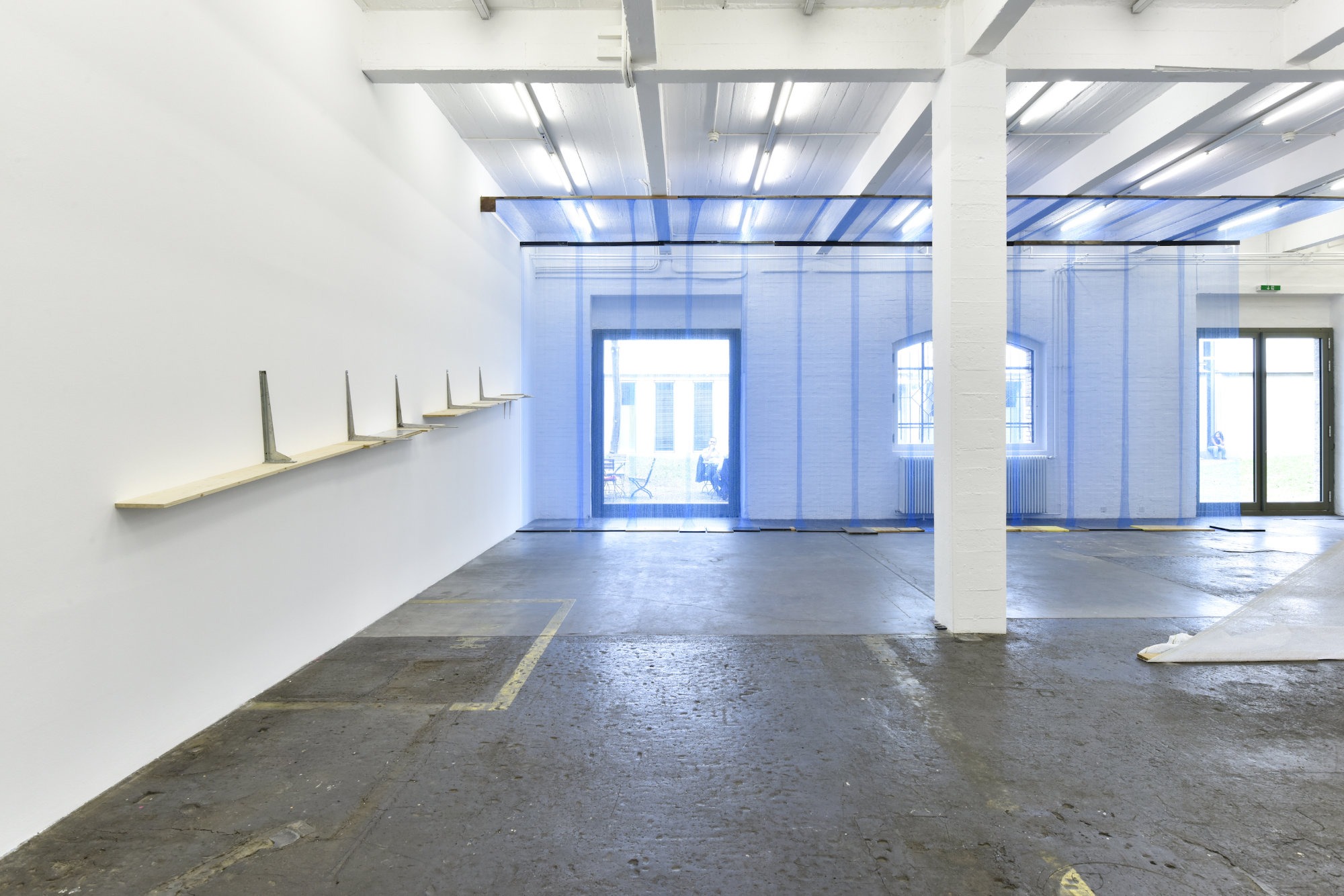 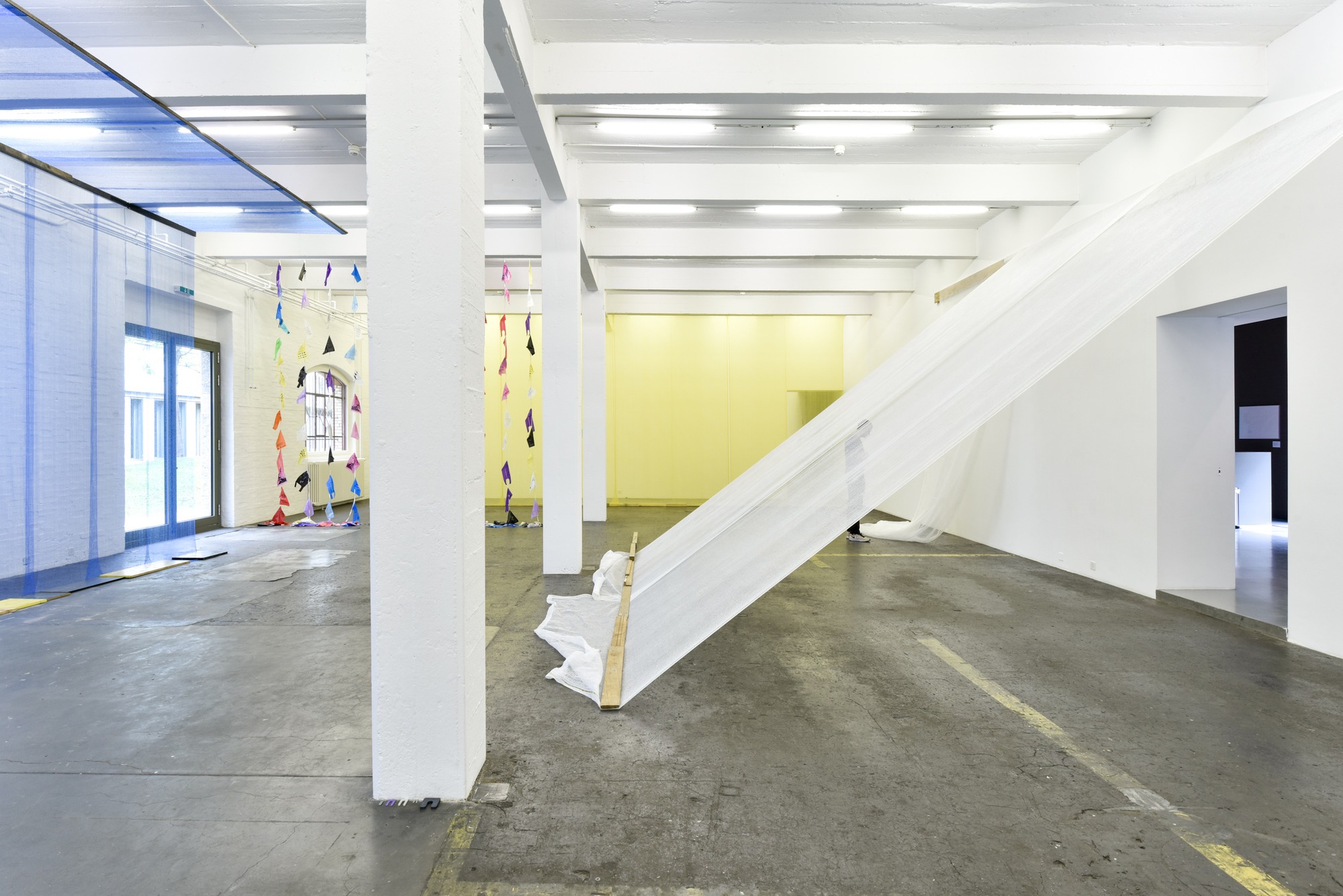 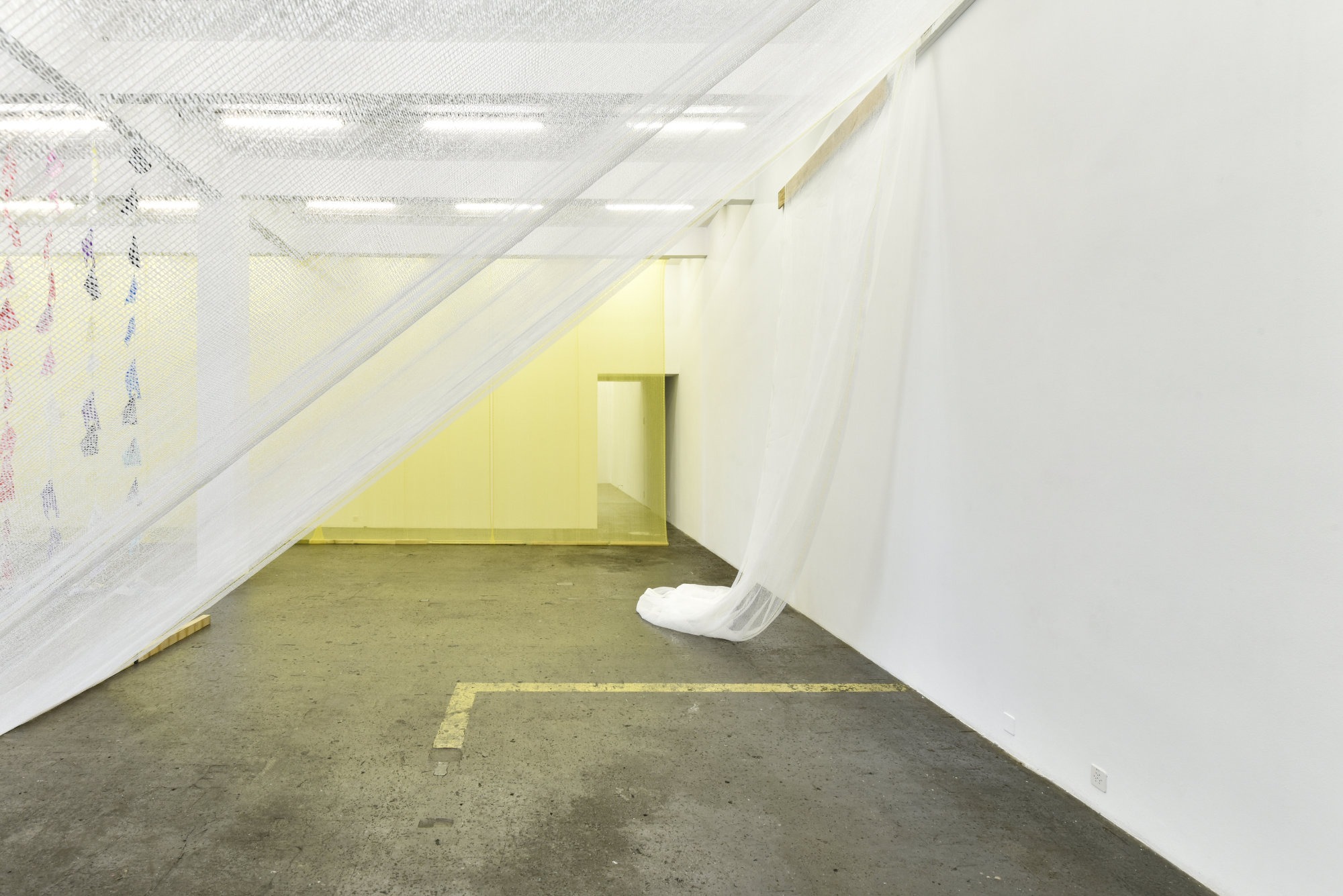 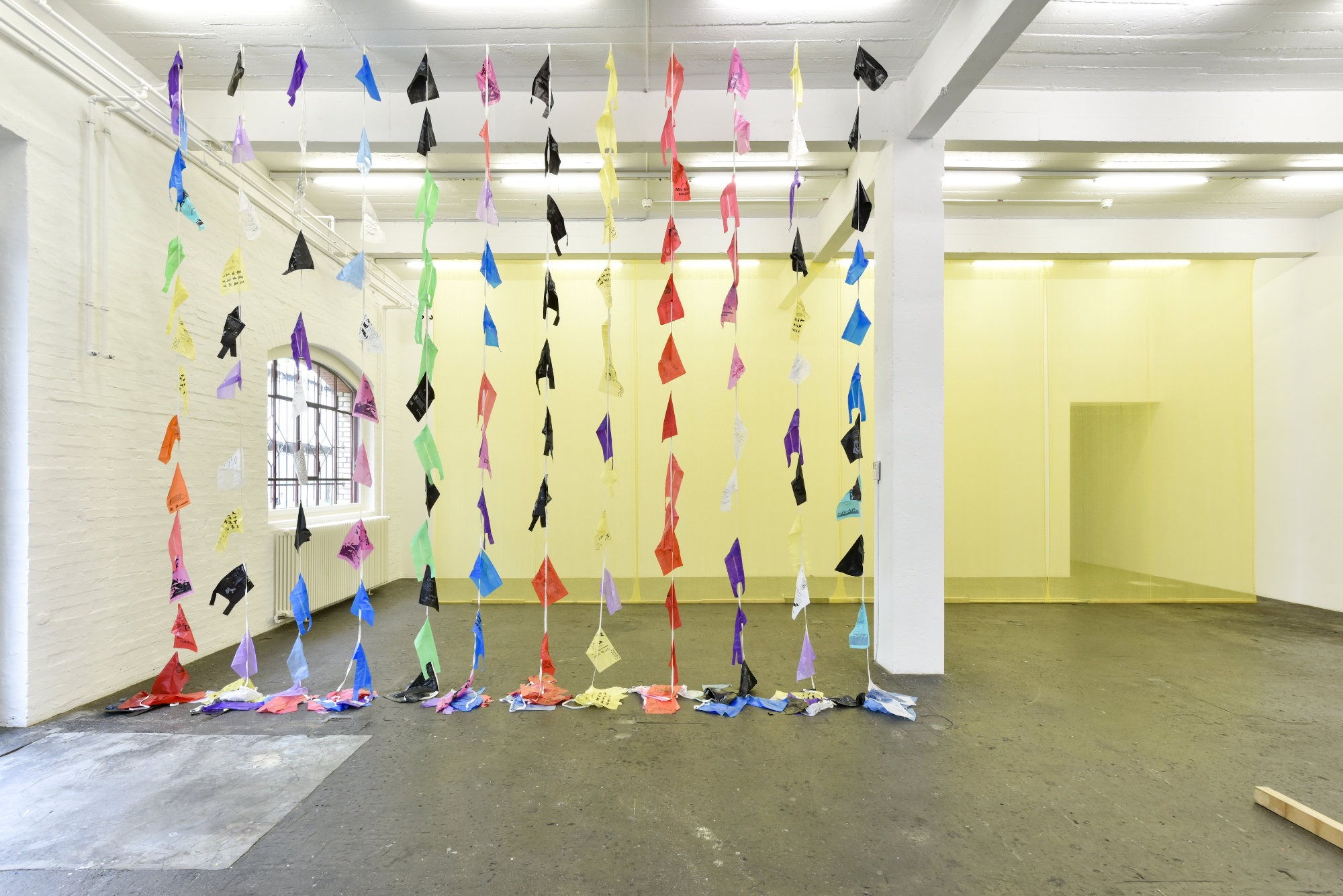 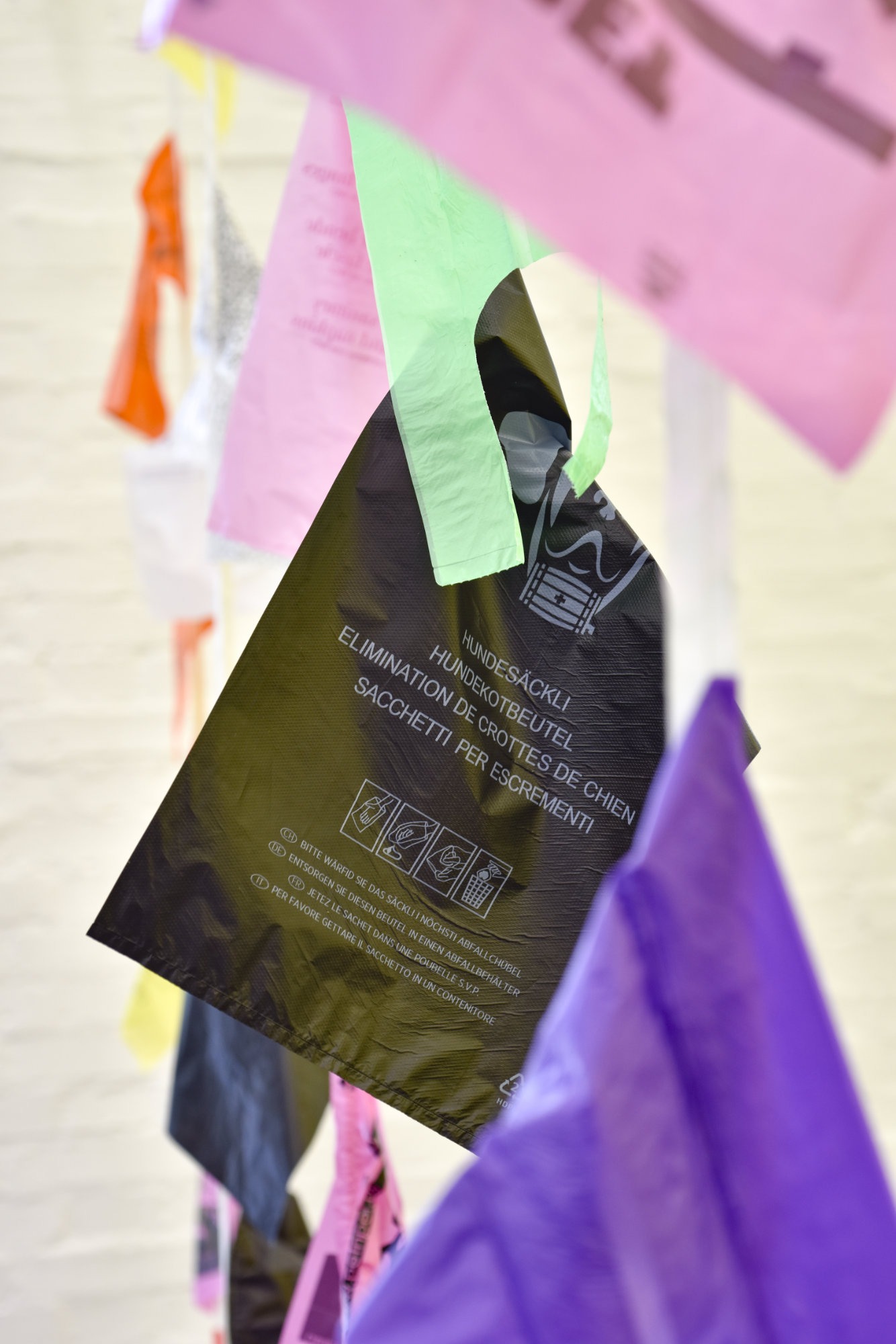 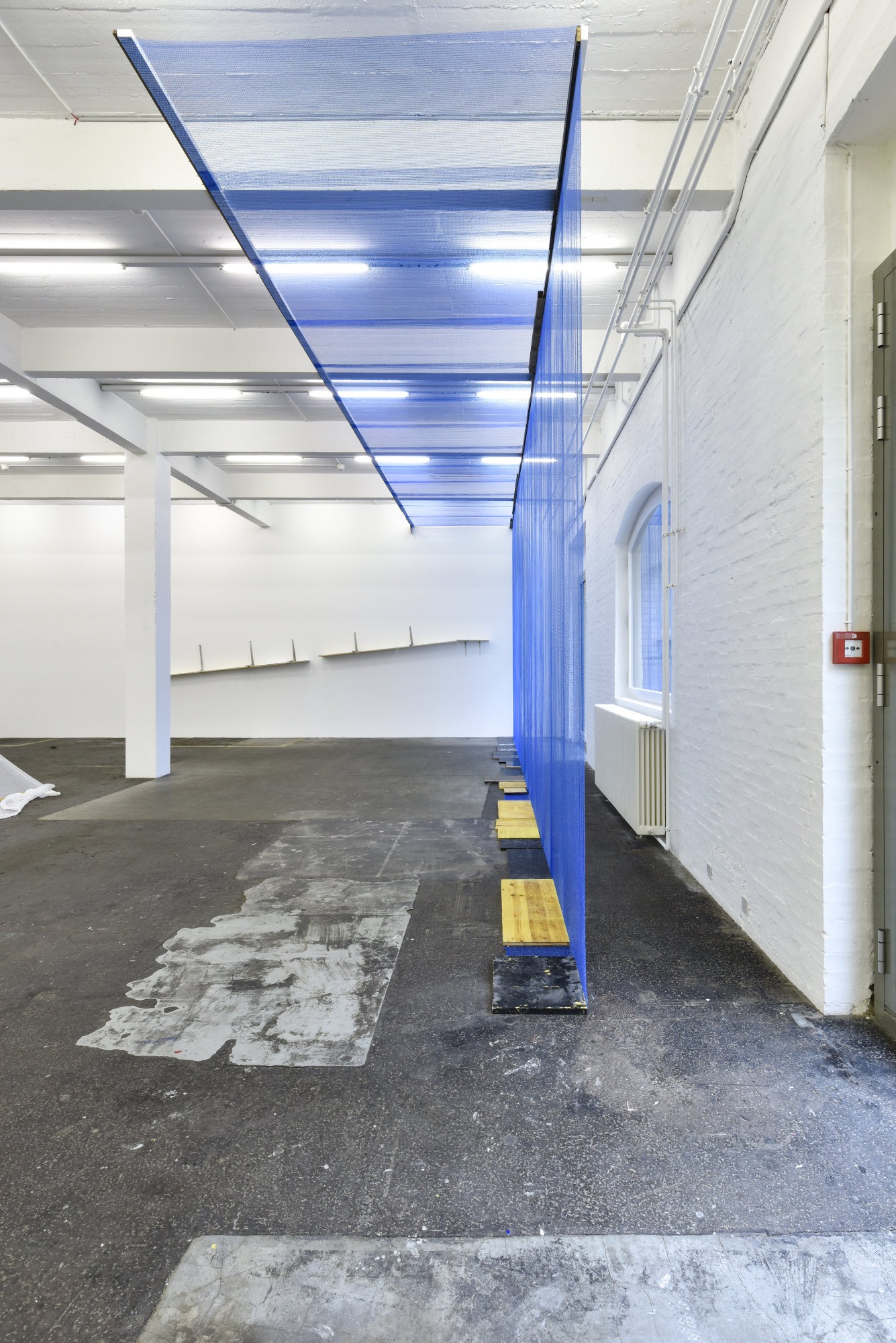 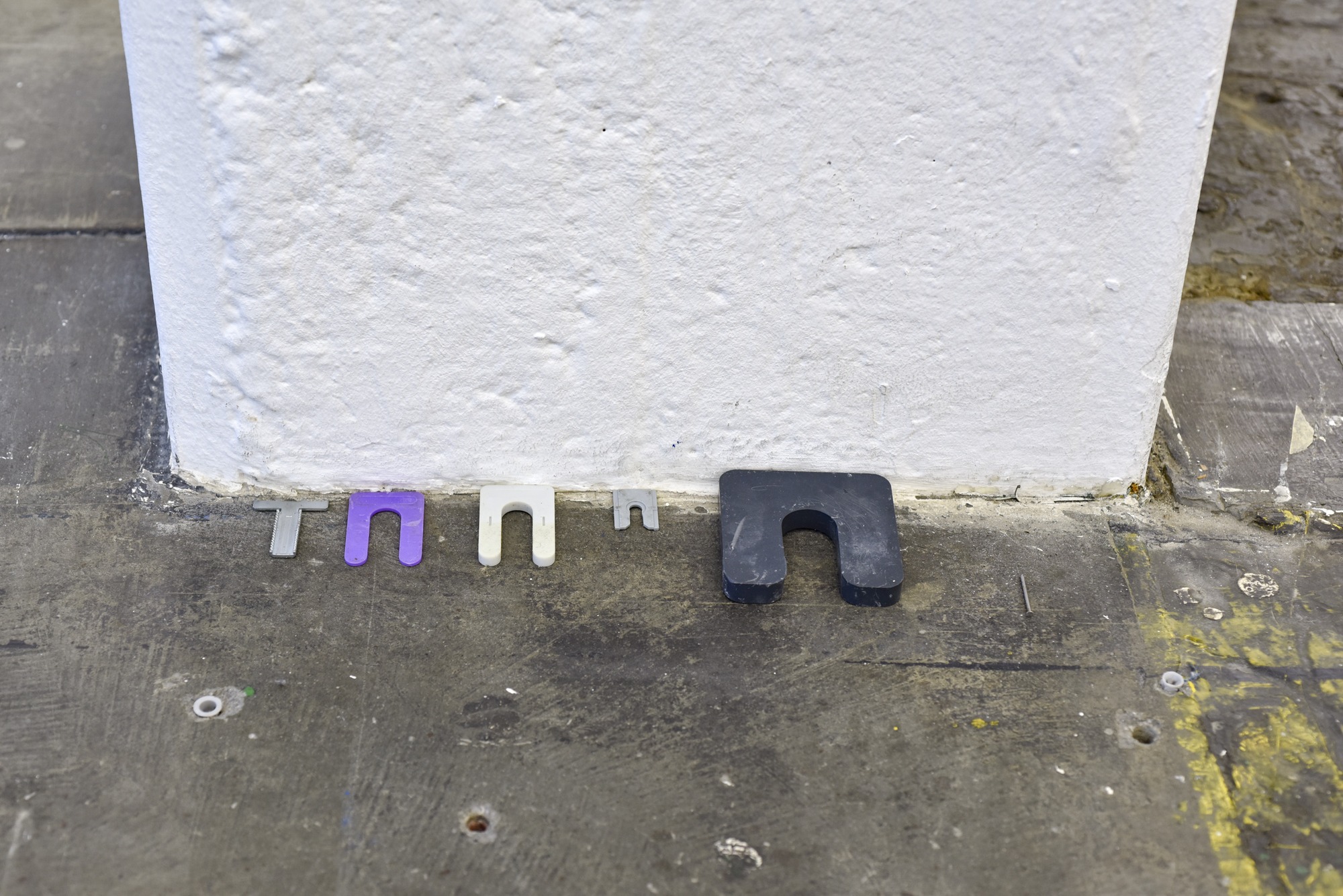 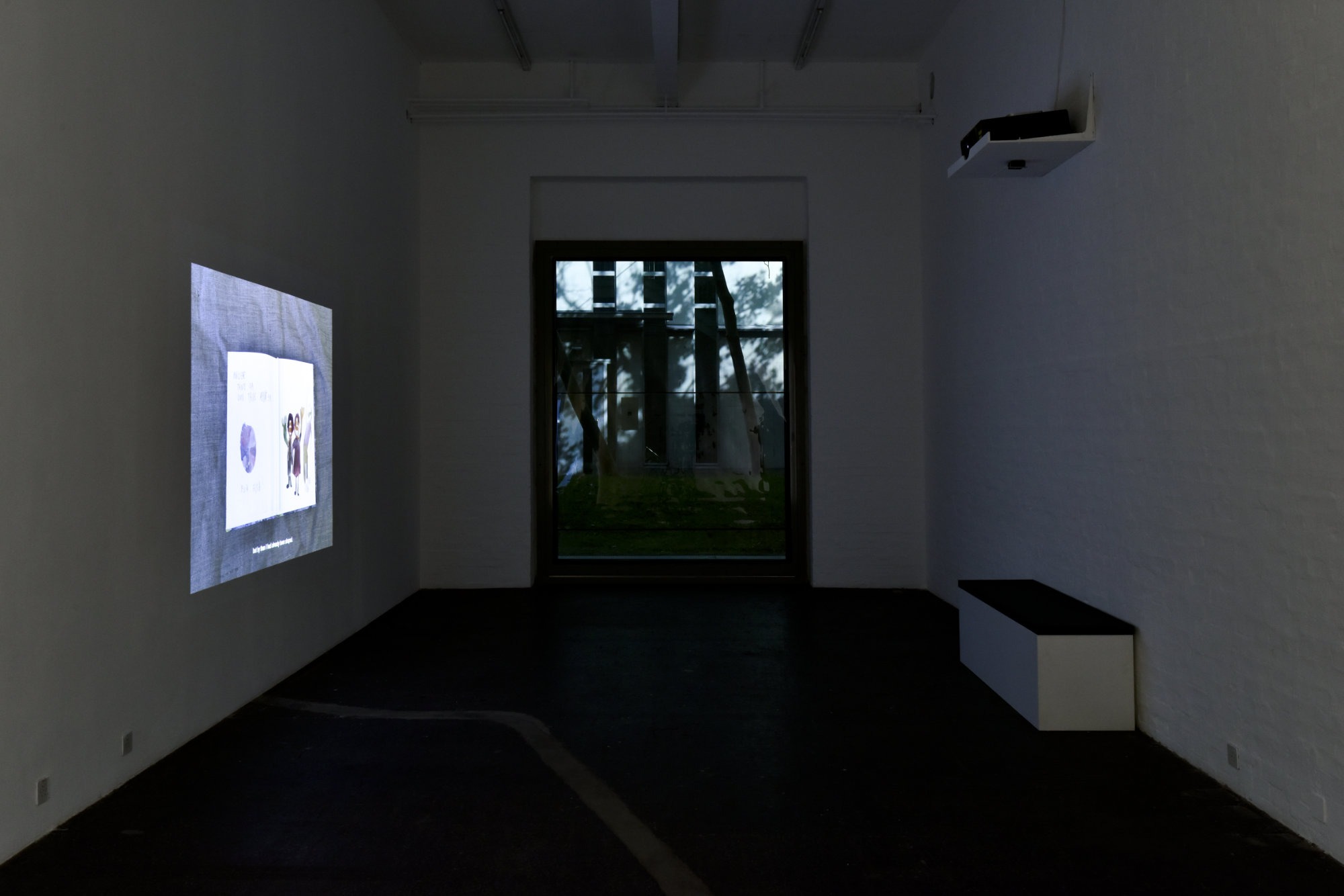 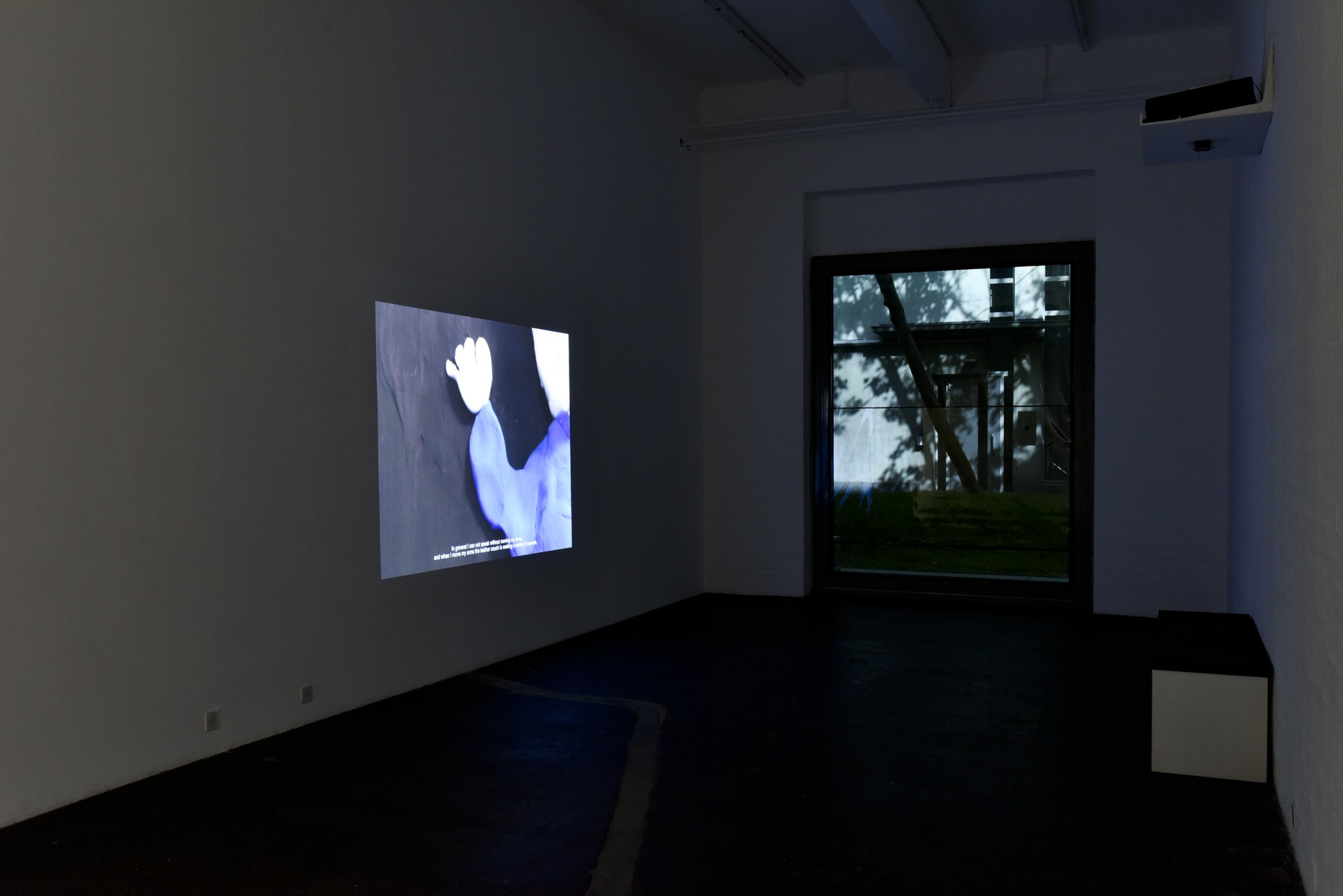 The exhibitions «adult/sensitive» and «Diebstahl und Gesänge» by Valentina Minnig and Gernot Wieland explore social relationships in everyday situations and question them in different ways. Coming from different generations, both artists examine (hidden) power structures in their practice and question how these structures shape human relationships and our living together. Investigating and always with autobiographical traits, the two artists also direct a critical gaze at the ambivalent relationship between “Western” society and animals.

In her installative works Valentina Minnig employs simple materials, partly found on the street, to create room-spanning interventions. Her pieces not only create a state of fragility, but often refer to the immediate surroundings of a place. At the same time, Minnig examines technical constructions and structures that reflect the tension in the human-animal relation between control and fascination and shows how these have an influence on animal behaviour. In «adult/sensitive» the artist searches for possibilities to break up habitual relationships and to propose different forms of encounter by means of a reduced formal language and often proceeding from subjective sensations.

In the main hall of the Kunst Halle Sankt Gallen, Valentina Minnig realises a site-specific room installation, which influences the behaviour of the visitors by using nets, e.g. as a protection from birds, and thereby turns conventional force relations upside down in an experienceable way. The artistic practice of Gernot Wieland is based on the deconstruction of narratives. His works float humorously between the fictional and the documentary and illustrate the absurdities of everyday life, be it with humans or animals. Scientific and para-academic research is the foundation of his reflections, which are concretised in the exhibition space as sketches, diagrams, lecture performances, photographs, and 16mm films, and are supplemented by his own - often early childhood - memories. Wieland thus explores aspects of power and control conditions in social norms and their processing in collective and also very personal consciousness. In addition, animals also play a role in «Diebstahl und Gesänge» (engl.: Thievery and Songs), as the works presented explore their domestication and the fixation on wanting to humanise them over and over again. Wieland criticises Sapiens' position at the top of the natural ladder and questions the idea of humans as the ideal measure of all things. The show displays several new films by the artist and was created in cooperation with the Salzburger Kunstverein.