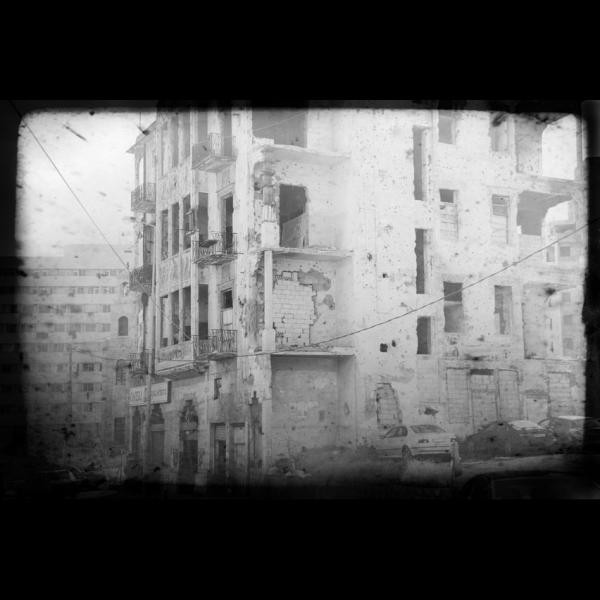 Beirut is the second instalment in a series of city shows of the Kunsthalle Wien that, having started with Detroit, explores the creative potential of changing metropolises. Beirut, often referred to as the ‘Paris of the Middle East’, has been ravaged by decades of civil war and other armed conflicts. From an architectural point-of-view, as well as from social, economic and historical perspectives, the city has been a battlefield of divergent interests. The exhibition at the Kunsthalle Wien focuses on filmic works by artists who deal with the issues of freedom, self-realization, and equality under the aggravated conditions of permanent conflict.