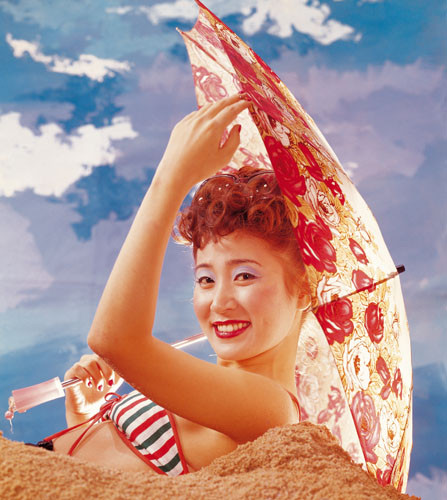 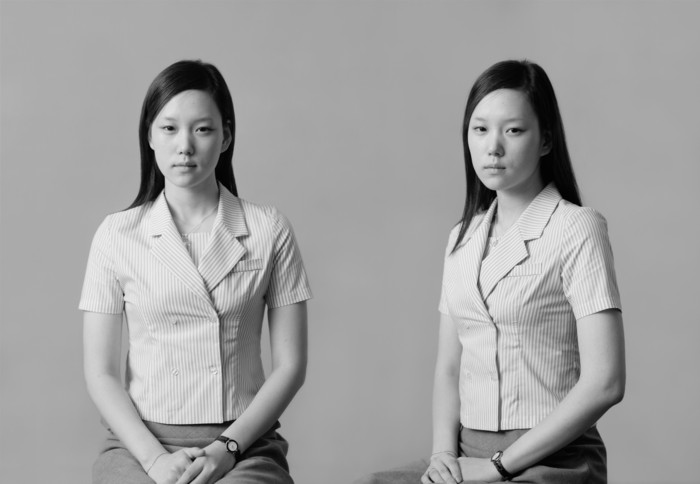 Korea entered the post-modern era without phasing through the modern period. The Far East, large parts of which have experienced a rapid transformation from rural community to urban shaped world within the past fifty years, exhibits many, sometimes seemingly perpetual conflicts: the contrast between the Zen Buddhist motivated affinity for abstraction and minimalism and the chaos of an eclectic apotheosis of kitsch. What was absolutely taboo yesterday becomes permitted and even encouraged – and vice versa.

Elastic Taboos assembles a broad spectrum of works by artist generations that have never been shown together. The assortment consists of a large range of opposites such as the ironically “informal” piece by Lee Kang-so, who has a floor painting done by a live rooster, juxtaposed to the rotating sculpture by young artist Lee Seulgi entitled “Dokebi”: balls attached to the piece by strings hit the sculpture like a Buddhist monk working his Mok’ Tak (wooden gong) like mad with loud and heavy beats. The gameboy soundtrack composed by Bubblyfish (aka Kim Haeyoung) provides a pleasant background for several monochrome works by Park Seo-bo and spreads a discrete musical fragrance elucidating the historical dimensions of Korean modernity.