The Ends of a Long Boom 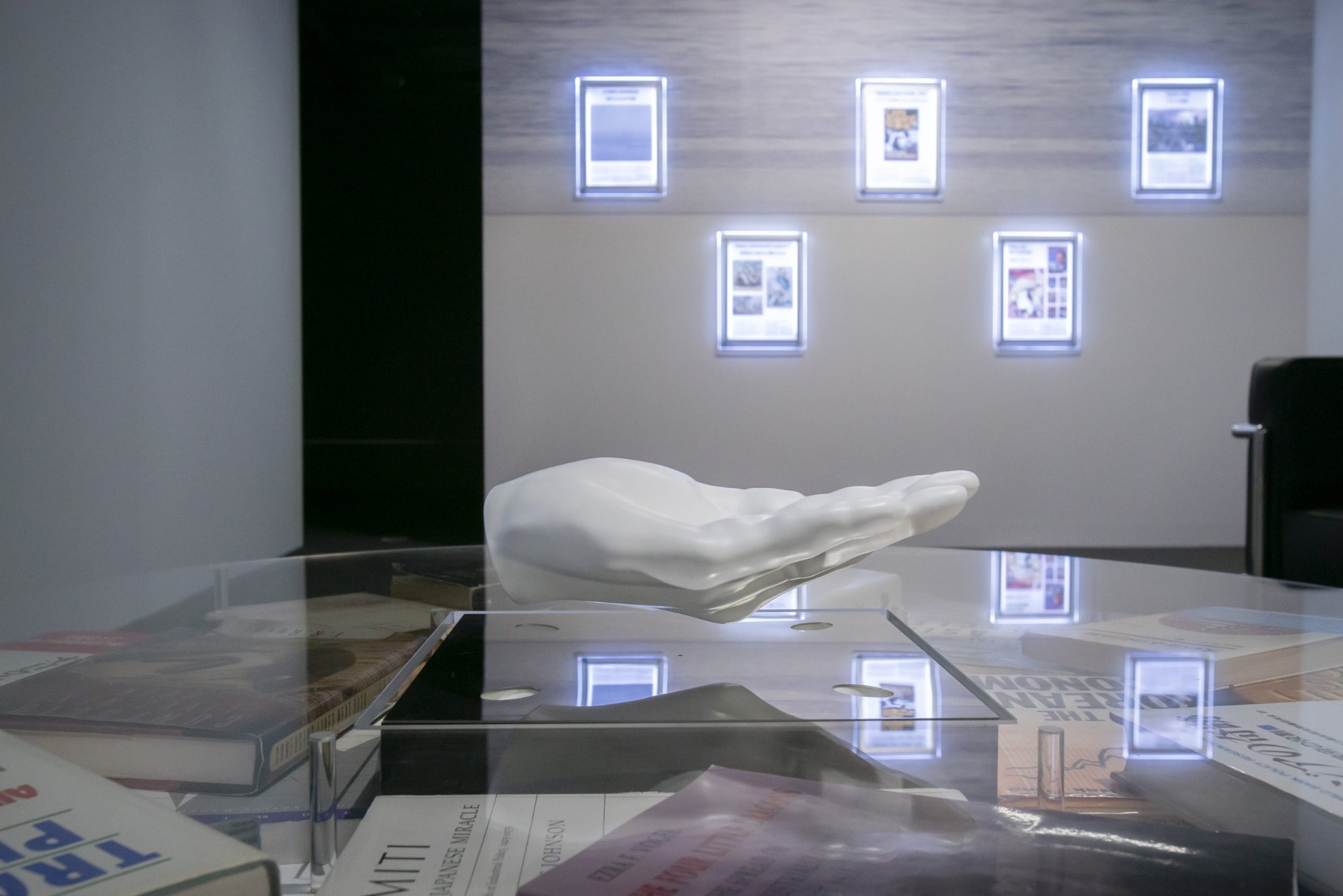 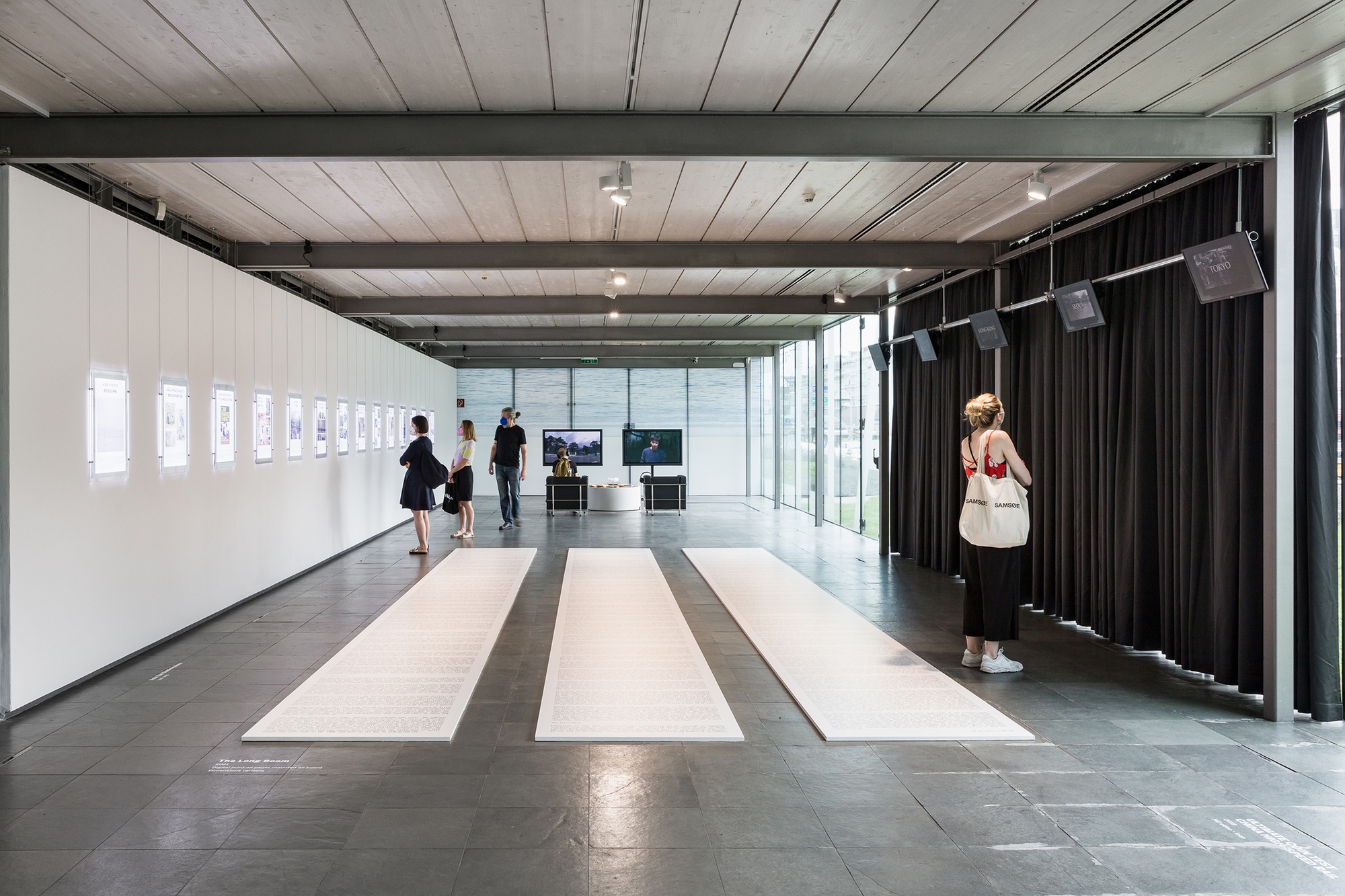 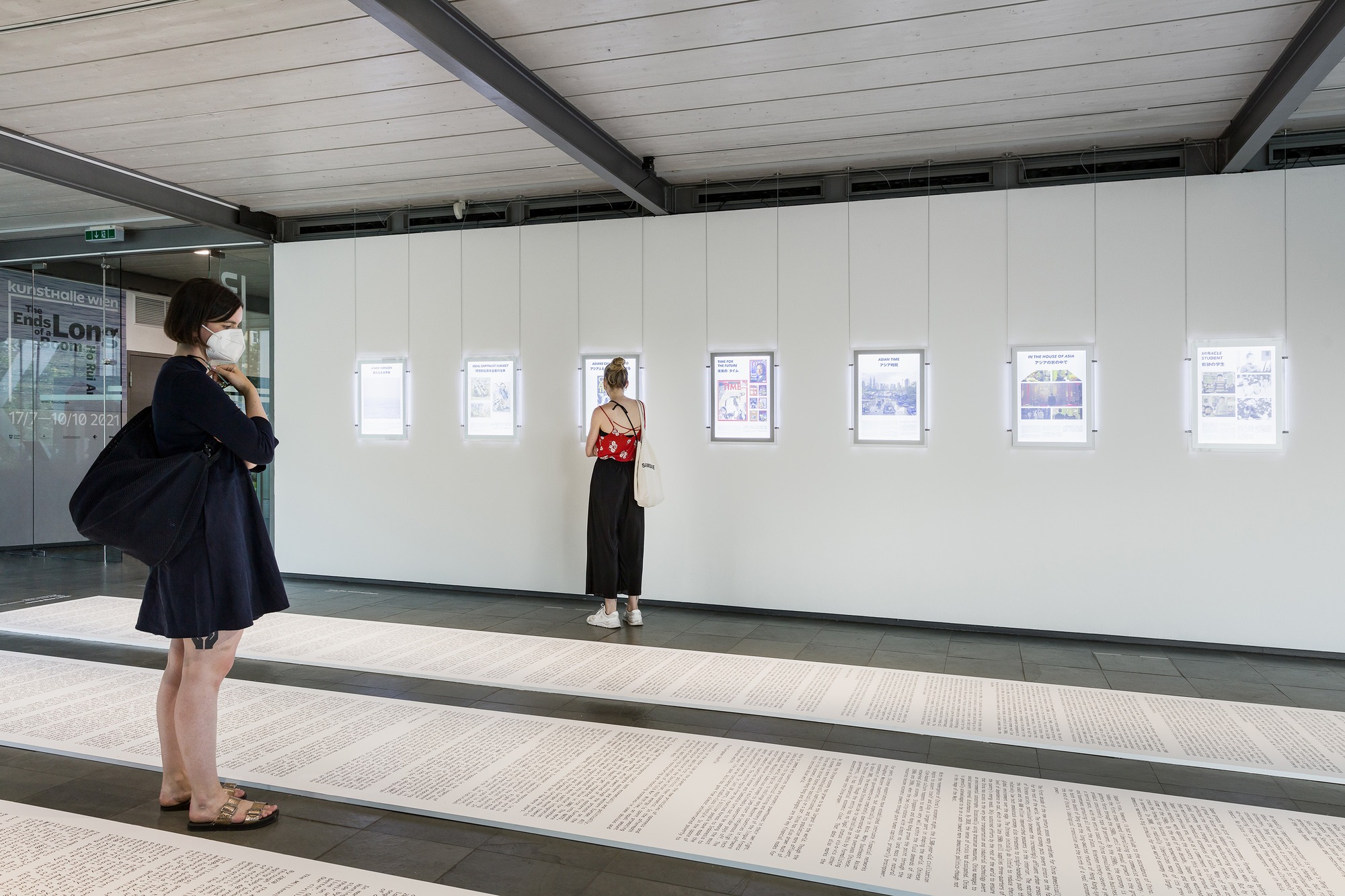 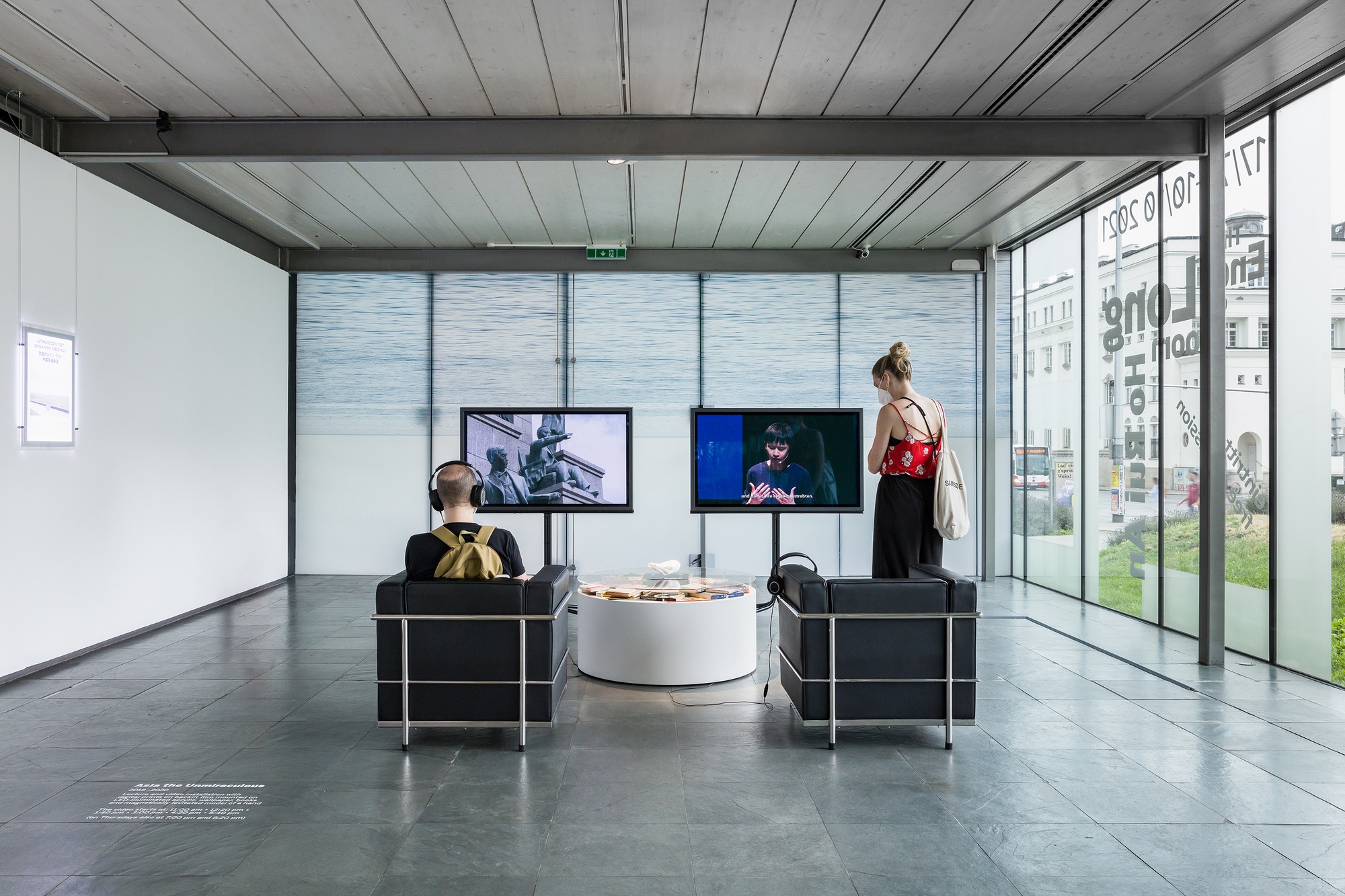 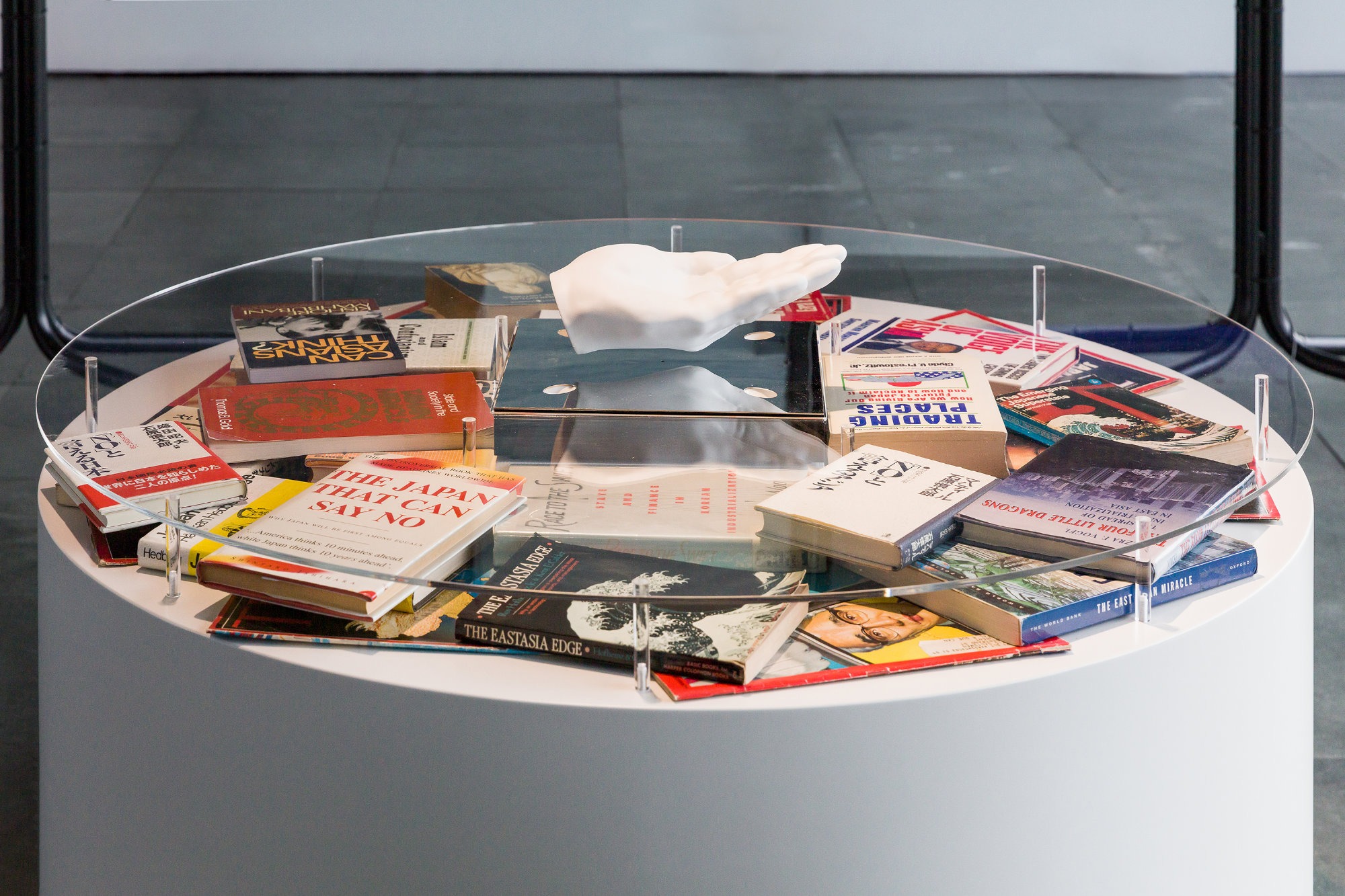 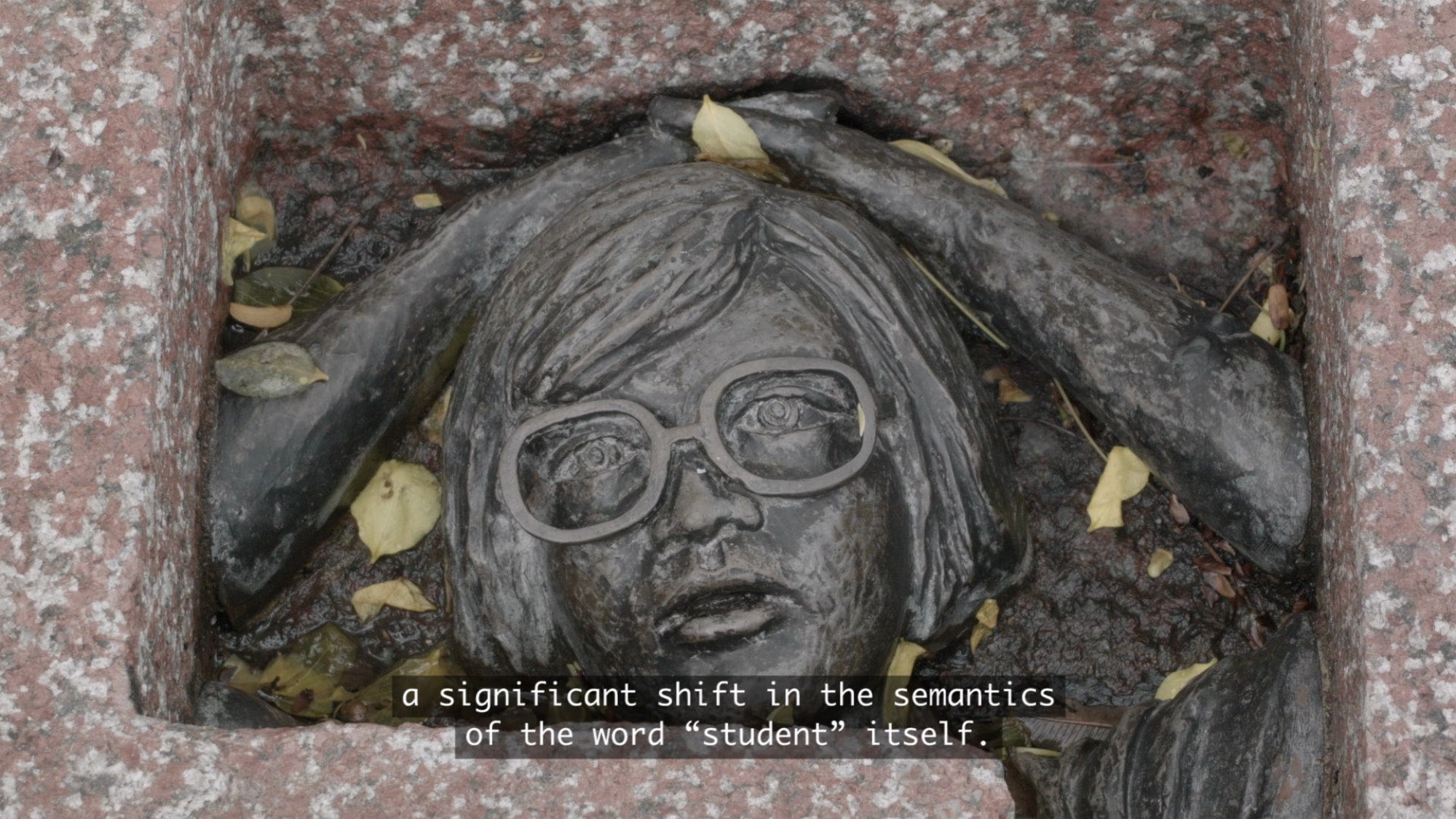 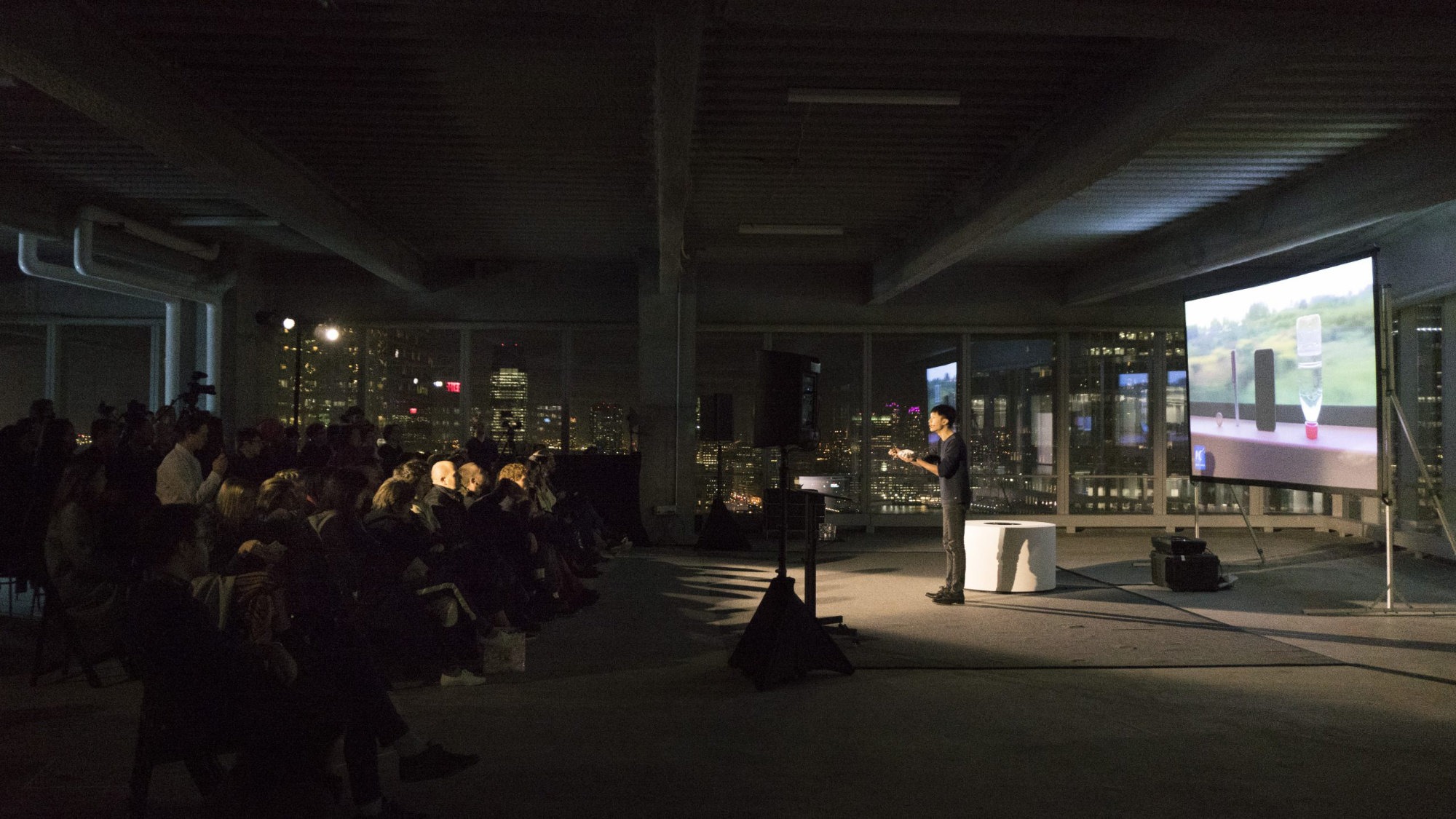 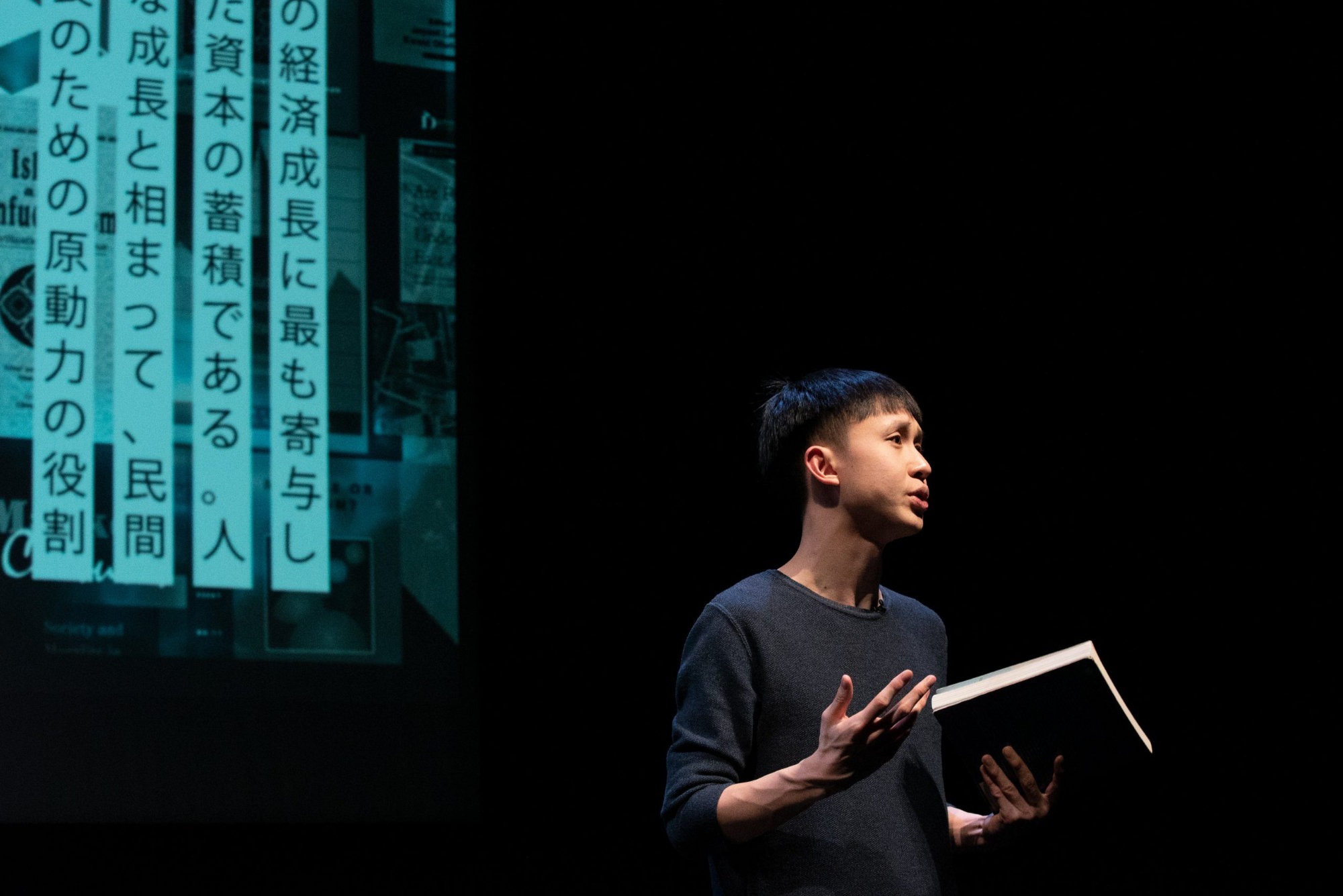 Ho Rui An, Asia the Unmiraculous, 2018–2020, photo: Yasuhiro Tani, courtesy Yamaguchi Center for Arts and Media
The Ends of a Long Boom is the first solo exhibition of Singapore-based artist Ho Rui An in Europe. It comprises video installations from the artist’s most recent bodies of works, alongside new artworks created for this exhibition.
A common thread in Ho Rui An’s essayistic practice is its analysis of the insidious pervasion of neoliberalism into all regions of the earth and all realms of life, from the political economy, to our social imaginary, and even to our sense of time. In The Ends of a Long Boom, Ho further investigates the complex ramifications of late-capitalist ideology in the media and in cultural production. He especially traces the racialized and complex relations between the “East” and the “West”, as well as among East Asian nation-states, while emphasizing the persistence of imperialist legacies.

In July 1997, just before the outbreak of the so-called Asian financial crisis, American futurists Peter Schwartz and Peter Leyden published the essay “The Long Boom: A History of the Future, 1980–2020” in Wired magazine, outlining a “radically optimistic” scenario of sustained economic growth and increased global integration from the 1980s up to 2020—a scenario that never came true. Now here we are in 2021, one year after the end of the golden era Schwartz and Leyden falsely predicted, and one year after the outbreak of a global pandemic. The disastrous current context imbues the title of the exhibition, The Ends of a Long Boom, with a certain irony, especially because the response to the pandemic around the globe has continued to hold up the fantasy of a renewed and more equitable capitalism against the ongoing backlash against neoliberalism.