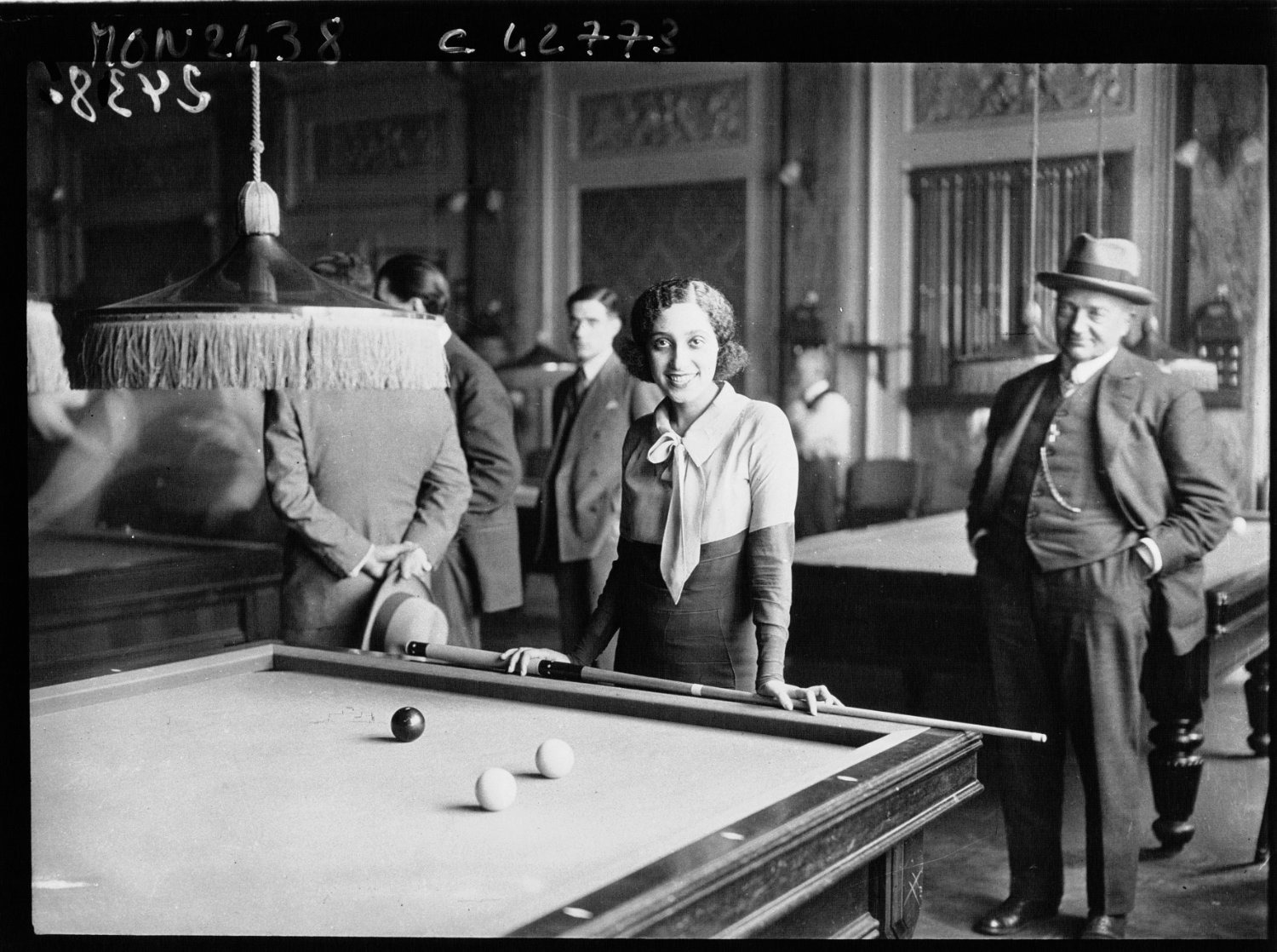 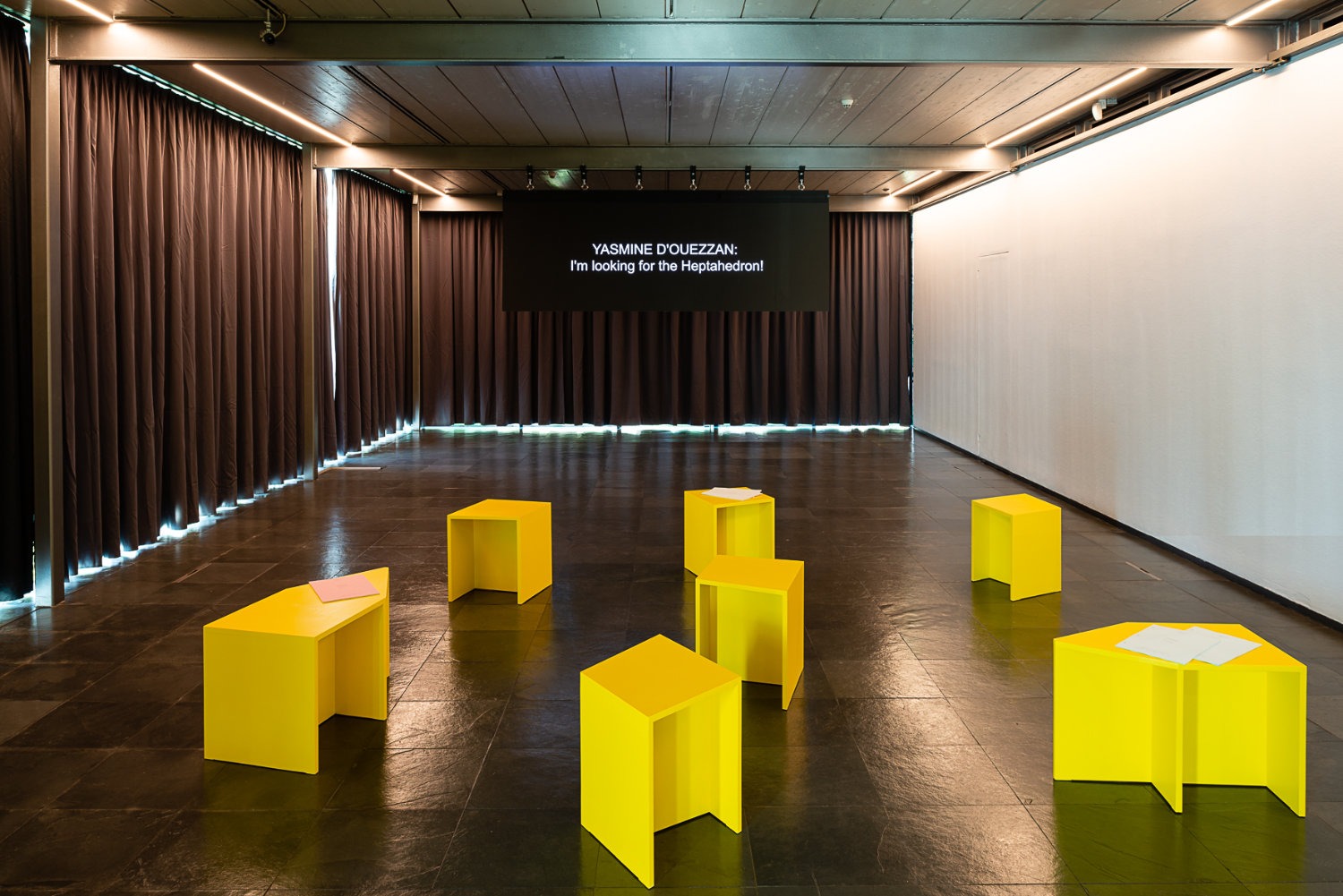 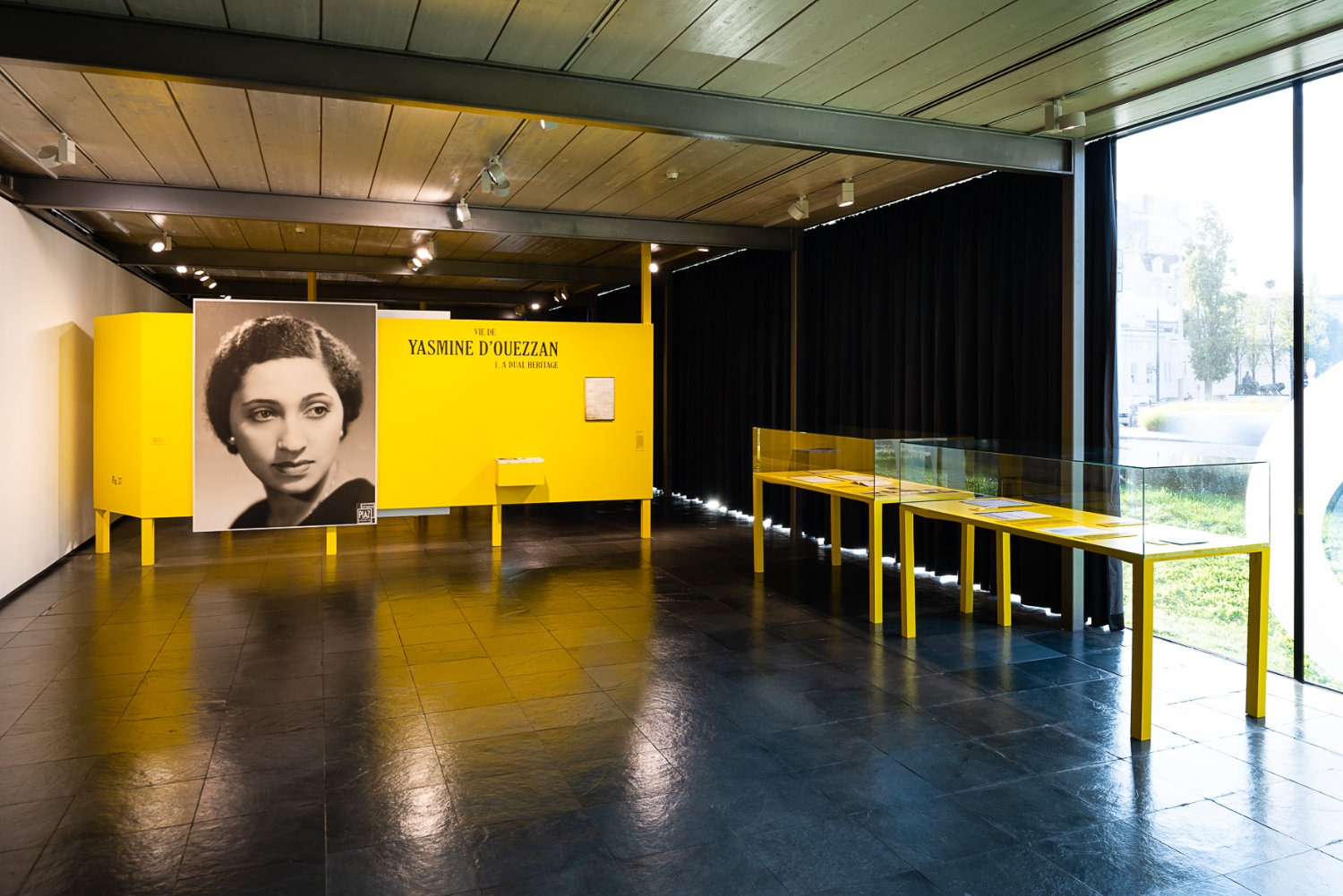 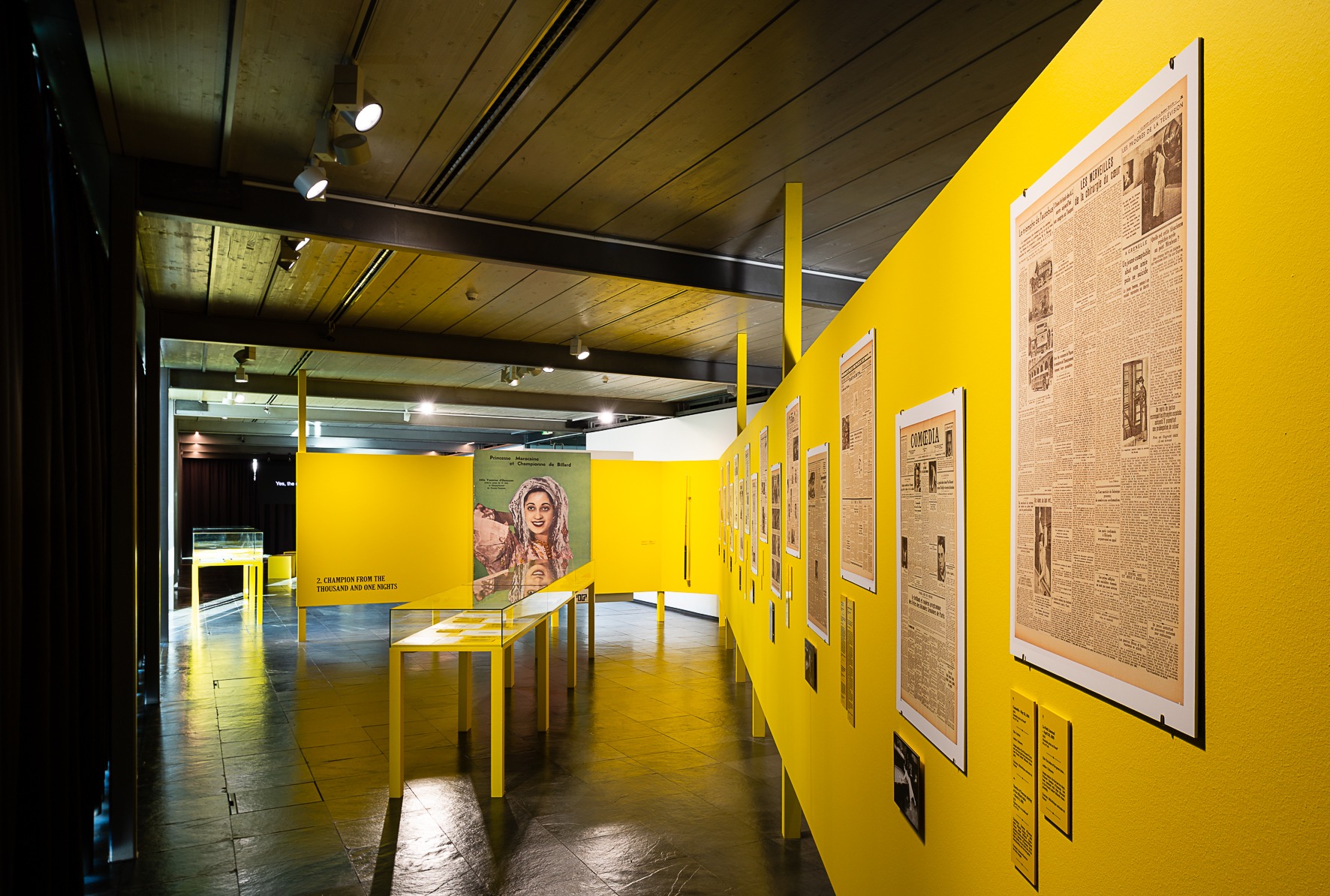 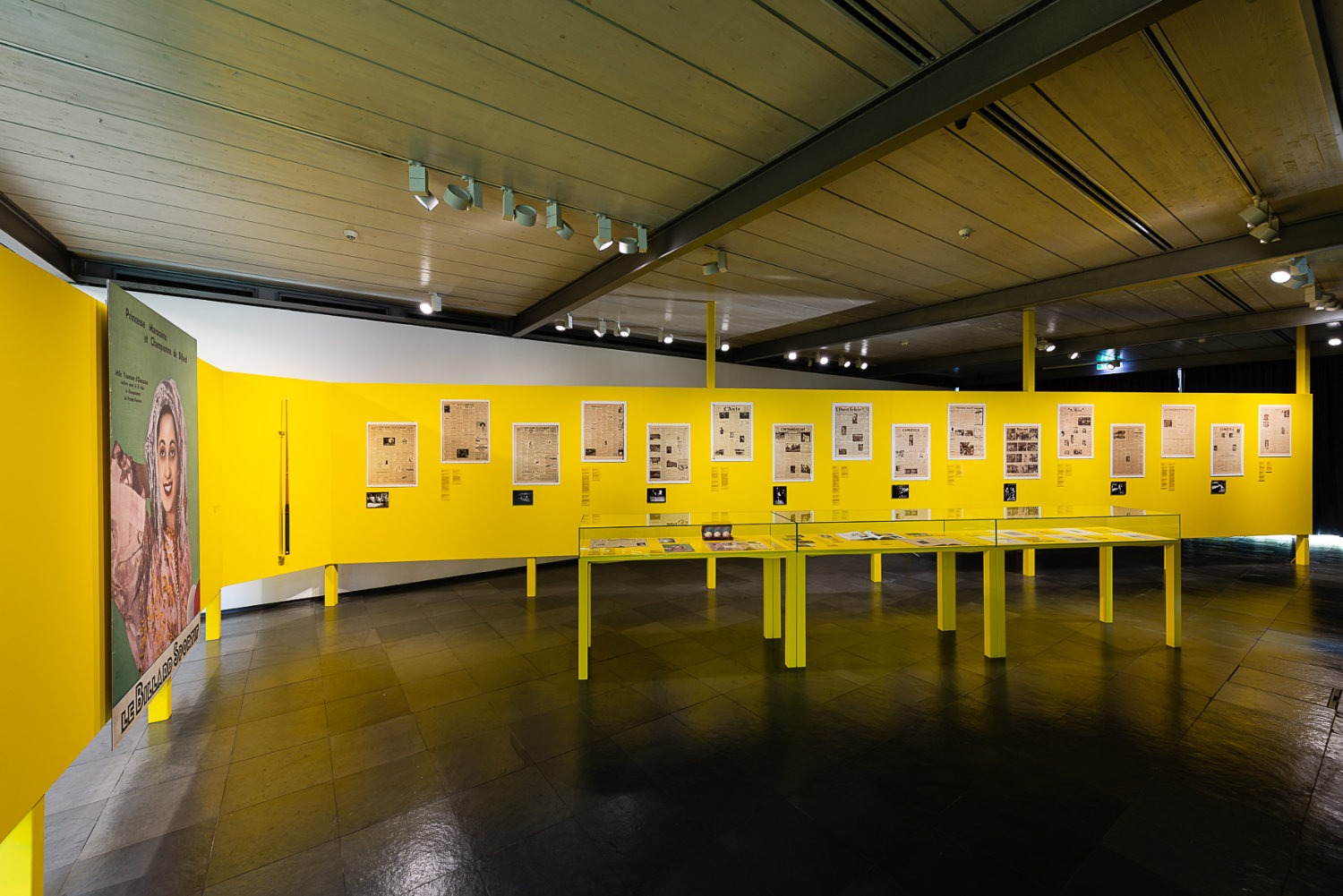 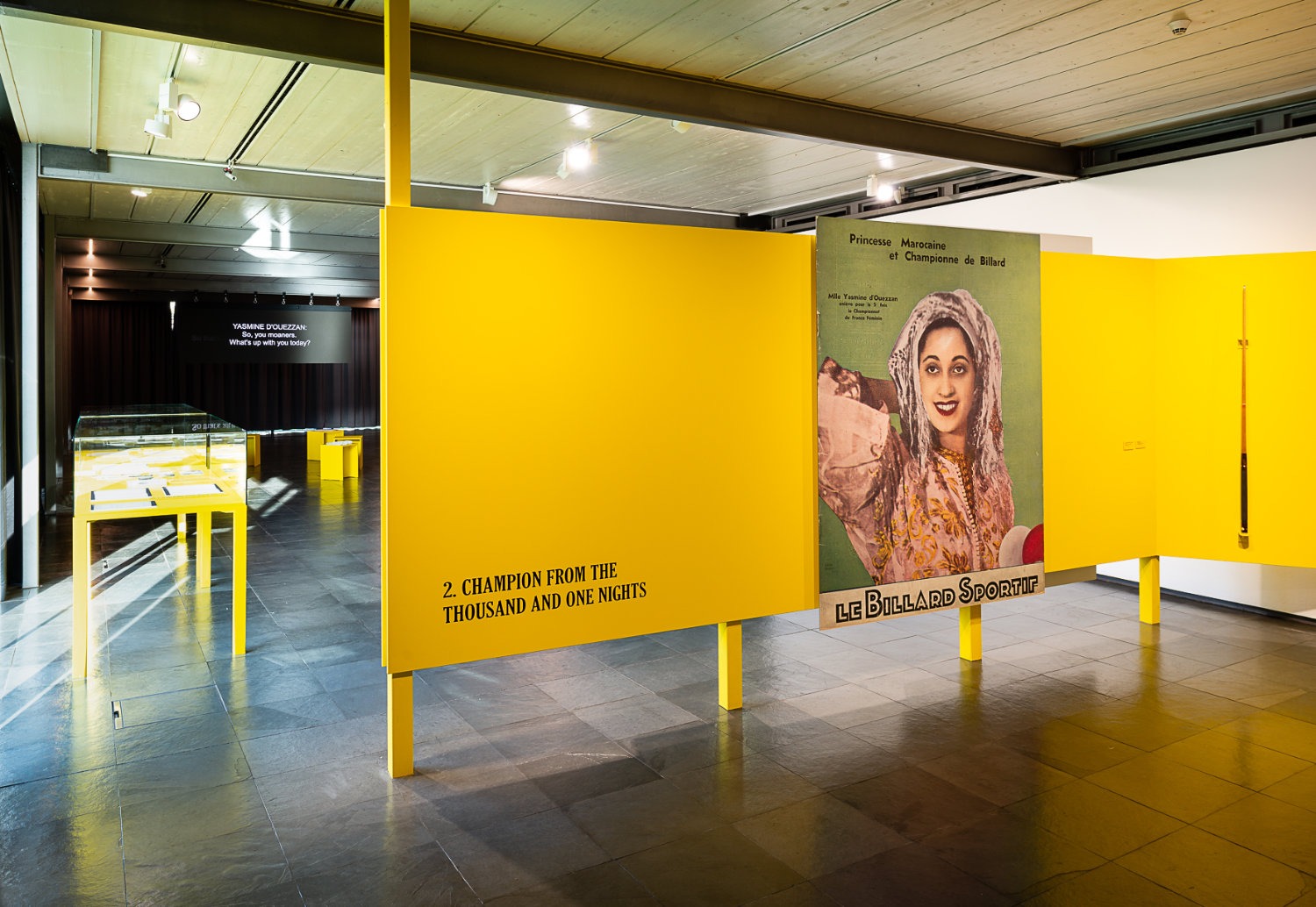 Work by the French artist Saâdane Afif was included in several group exhibitions at Kunsthalle Wien, including Blue Times (2015), Individual Stories. Collecting as Portrait and Methodology (2015), and Political Populism (2015–2016). With This Is Ornamental, Kunsthalle Wien now presents the first solo show of Afif’s work in Austria.

Saâdane Afif's practice is characterized by extreme variability—even fluidity—between forms, categories, inspirations and methods used. Always pushing the limits of the artwork as an object fashioned by a demiurge artist, he creates ever-changing works that are only temporarily crystallized. To create them, he appeals to collaborators of diverse horizons, who bring their subjectivity and their know-how which he then re-appropriates and makes resound in his works, comparable to endless feedback loops.

At Kunsthalle Wien Karlsplatz, a new inflection comes into play. Not only does Afif continue this method of collaboration, derivation and variation—always engaging the authorship of the work, its reification as an object and its reception. He also addresses the entire process of musealization, institutionalization, and, finally, of historicization. For This Is Ornamental, he invited the writer and poet Thomas Clerc to create the script of a play inspired by one of his earlier performance pieces, Souvenir: La Leçon de Géométrie, in which seven figures meet an eighth, Yasmine d’Ouezzan – a French-Moroccan woman born in 1913 who was the first French female carom billiard champion. Drawing on two core elements of Clerc’s L’Heptaèdre—the matter of the text itself, the language, and its main character, Yasmine d’Ouezzan—the show at Kunsthalle Wien Karlsplatz is Afif’s first exhibition experiment arising from this collaboration.

In the show, the text is screened on a LED panel. Placed high at one end of the exhibition space, it is immediately reminiscent of supertitles used in theatres. On the other side of the gallery, around sixty documents about Yasmine d’Ouezzan’s life—all gathered during the months preceding the exhibition—are presented on a several-meter-long structure made of wooden panels and painted yellow. The scenography, inspired by the spatial configuration and the architecture of Kunsthalle Wien Karlsplatz, evokes temporary exhibitions in town halls or at tourist information centers.

The entire exhibition oscillates between fictional and documentary moments, between (fake) musealization and the creation of a myth. In Saâdane Afif’s work, d’Ouezzan becomes a motif, inflected in several manners and metamorphosed by the artist in his own quest to invent and create a new artistic shape through history and space.

Saâdane Afif (b. 1970, Vendôme, France) is a conceptual and installation artist based in Berlin.