The Circus as a Parallel Universe 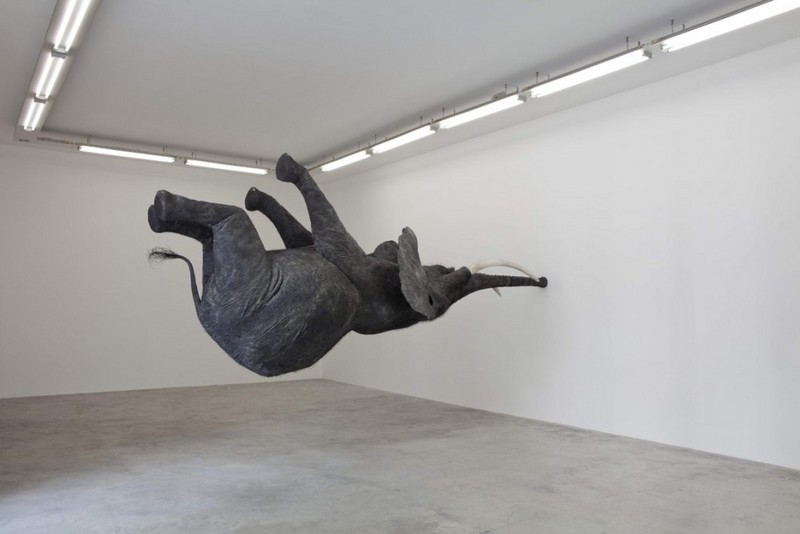 Clear the ring for the world of acrobats, clowns, and exotic animals! Presenting a number of contemporary works of art, the exhibition The Circus as a Parallel Universe offers an introduction into the universe of the circus and highlights a wondrous place full of knowledge of the world, surprises and sensations, a place of poetry, but also of excitement, confusion, and unease.
The circus as a parallel world has become a projection surface in film and literature, but also in the fine arts. fascinated with the circus, its forms, and its practice, Peter Blake has created his own personal company of acrobats and fabulous circus creatures, for example. Federico Fellini has made the circus the subject of numerous films, and Charlie Chaplin’s figure of the tramp transcends the norms of social life. Ulrike Ottinger’s works confront us with the circus as a metaphor of an utopian perspective in which its sphere features as the gentle twin of revolution. Besides animals and acrobats, it is primarily the figure of the clown whose complexity oscillating between good and bad, funny and sad has always inspired the arts. Reaching far beyond the actual fringes of the circus’s ring, the exhibition assembles international artistic positions that thematize the world of the circus outside the big top and draw on its figures, forms, and metaphors.