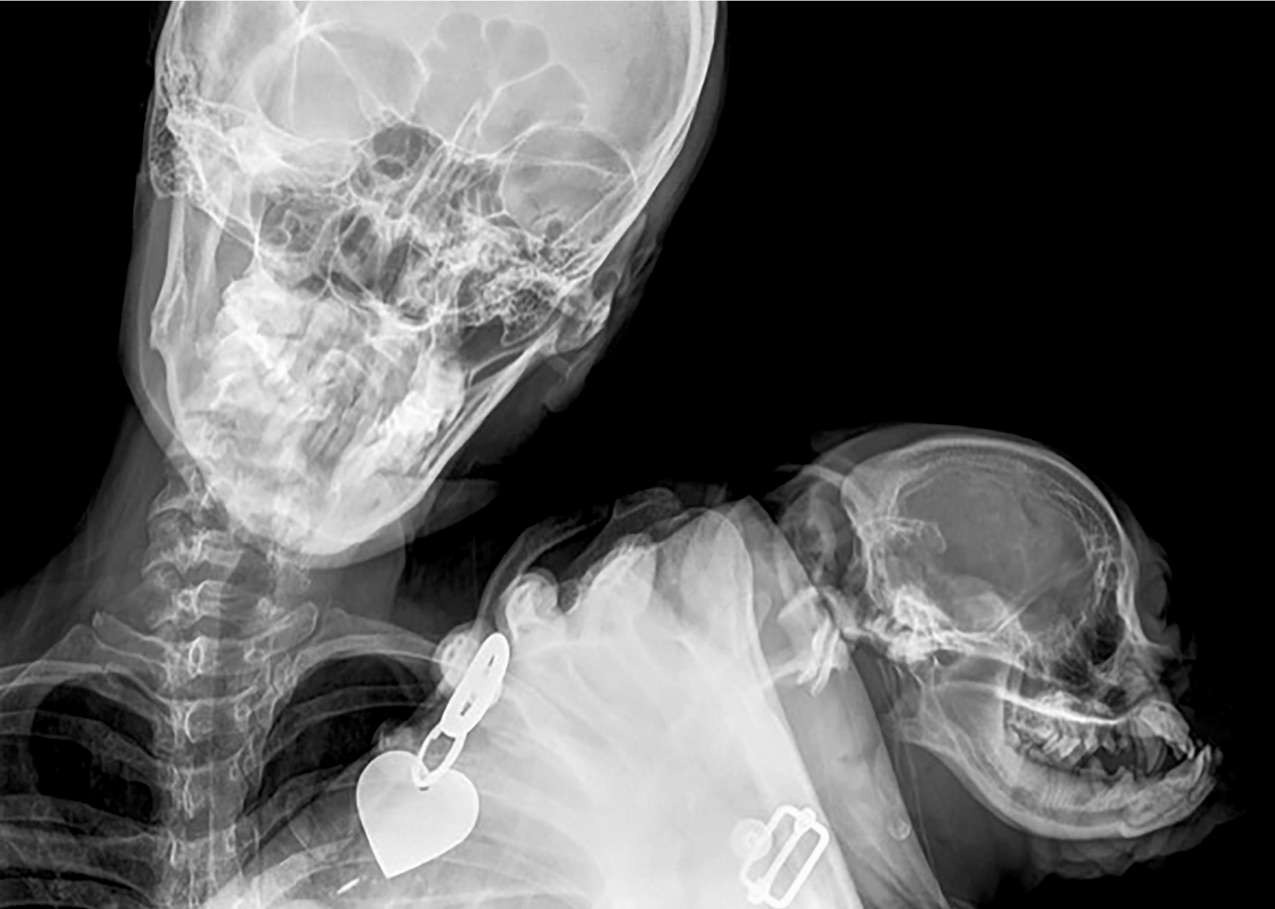 Heji Shin is a New York–based German-Korean photographer. She works commercially on projects such as fashion shoots as well as in the—no less commercial—art world. Shin became known, amongst others, for her images commissioned by the American fashion label Eckhaus Latta and for Make Love, a much-discussed sex education book for teenagers, as well as for the image series #lonelygirl and Babies.

#lonelygirl (2016) shows Jeany, a female monkey, as she nonchalantly examines a dildo, lovingly counts bills, or lets her behind be set into scene. On a formal level, the pictures play on the visual language of fashion photography. Here, the images employ such strategies as posing and strong lighting effects in order to stage nature as fashion. #lonelygirl, the series’ title, makes reference to selfies by young women who use this hashtag in social media to present themselves at once as lonely waifs as well as confident femmes fatales. As such, #lonelygirl is a tribute to the selfie as a globally prevalent form of instinctual-creatural self-promotion. Depending on one’s perspective, the series could also be considered a reckoning with vanity, a study of contemporary visual vocabulary, a winsomely playful portrait of an ape, and a response to the question of what the world would look like through the eyes of a monkey.

The series Babies (2017) consists of pictures of newborns at the moment they first see the light of day. These are affecting pictures in which utmost normalcy converges with absolute exceptionality, and where the ubiquitous meets the singular. After all, there is hardly anything more precious and yet also more mundane than birth. It is the beginning of the end; everyone has experienced it and nobody remembers it. The way in which this extremely intimate moment presents itself here with sheer naturalness is what makes these pictures both unforgettable and disturbing.

Heji Shin's photography raises—from a variety of perspectives and with great audacity— the question of intimacy. At the center of intimacy sits always trust, something that is today called into question on all sorts of levels (think of fake news, misuse of data, skepticism towards experts, etc.). Yet intimacy is the fulcrum between our body and the public sphere, capable, at turns, to protect or expose us. Currently undergoing a reevaluation in the context of social media, it is a momentous subject of crucial importance. It has become a global battleground and a site of profound upheavals and confusion. Once again, we face the challenge of the “difficult business of intimacy” (Virginia Woolf), in other words, there is a need to fundamentally readdress the complex question of intimacy. This is the trajectory of Shin's image production; her photography is a demand to face this task. Yet at the same time, it proceeds with seeming equanimity and casualness. This, however, is precisely what defines the caliber and provocative potential of the work: its calm exposure of what is deeply stirring.

Heji Shin, born in 1976 in Seoul, lives and works in Berlin and New York. This exhibition at Kunsthalle Zürich is Heji Shin's first institutional exhibition.