Something other than either 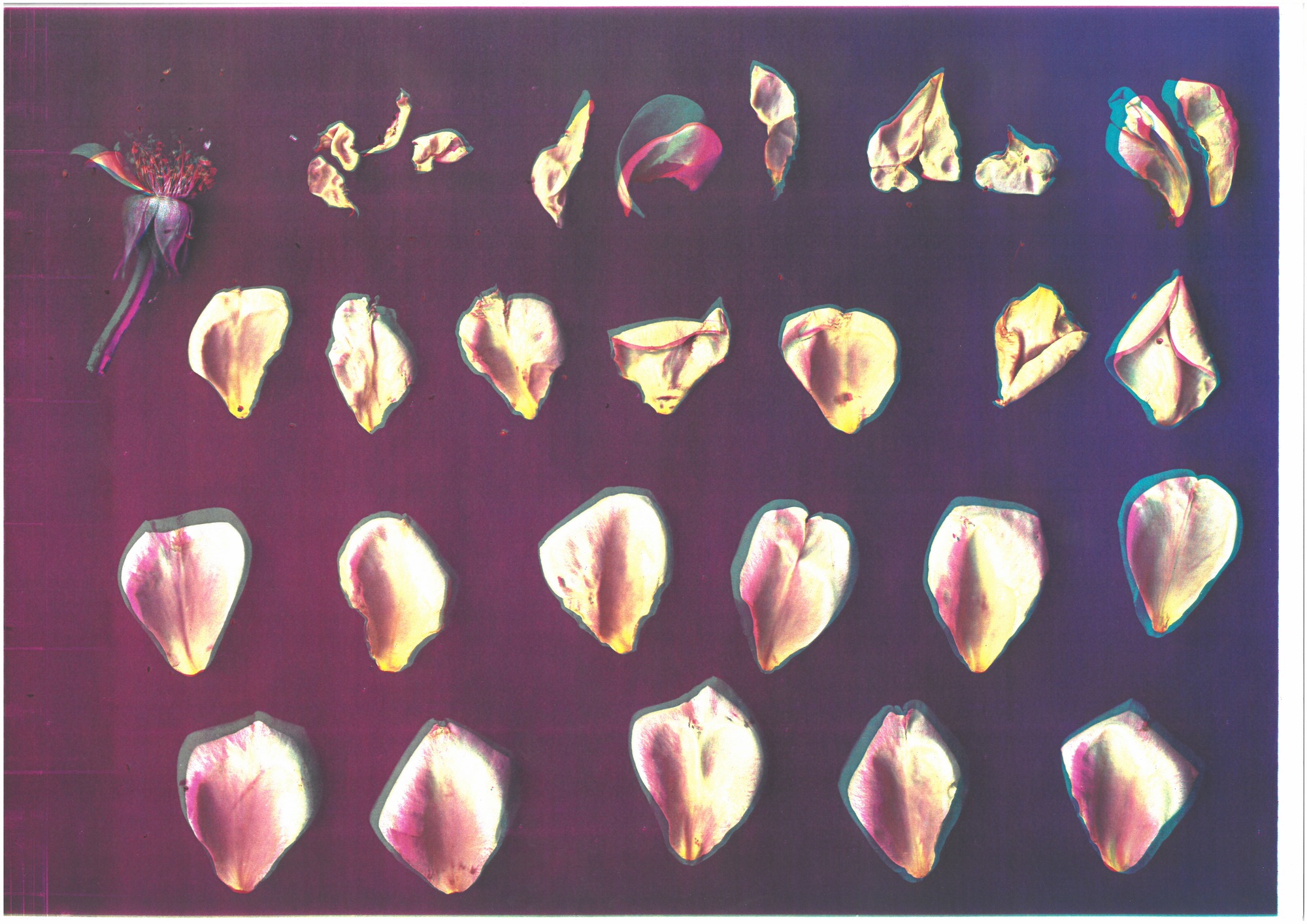 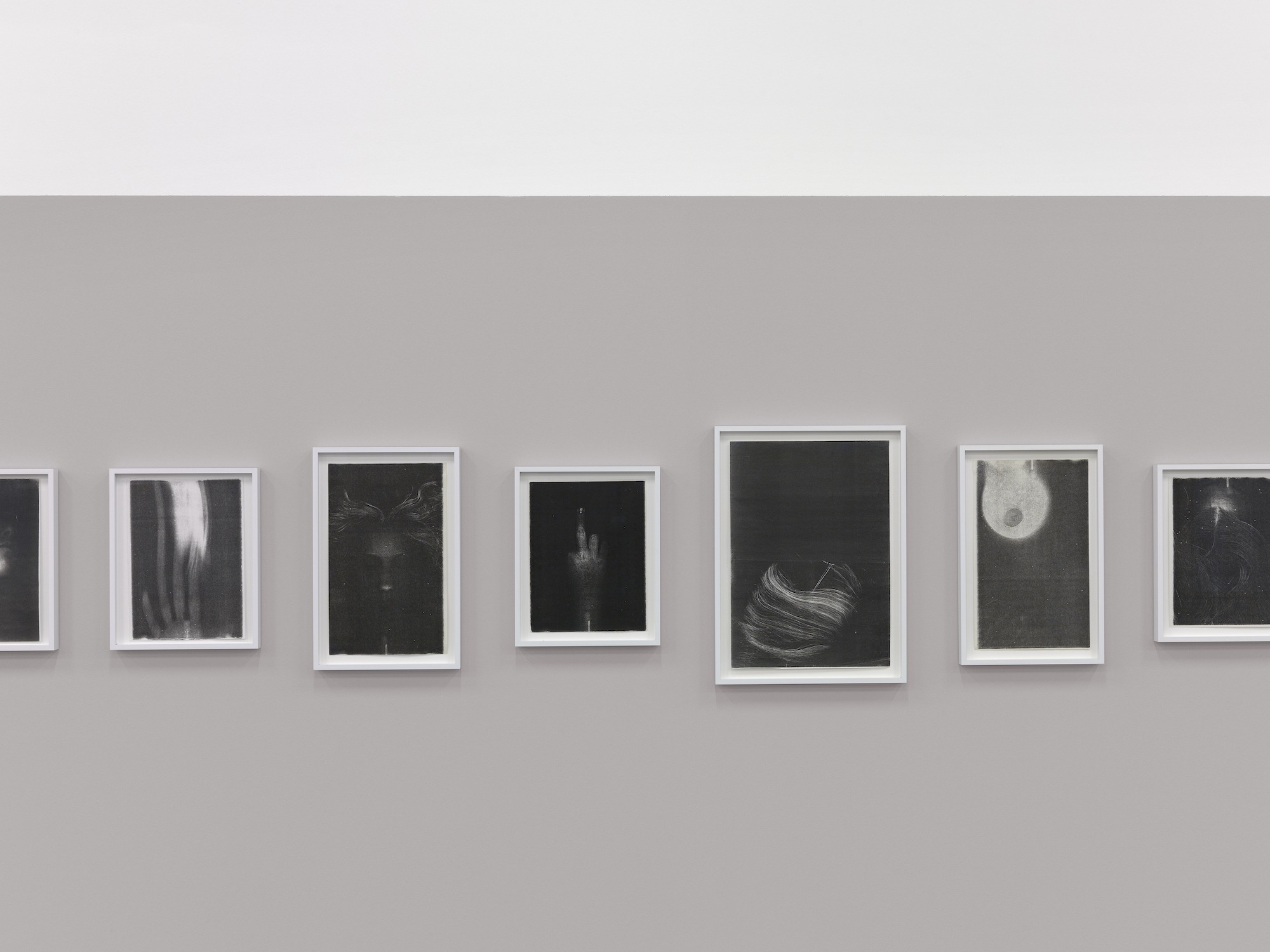 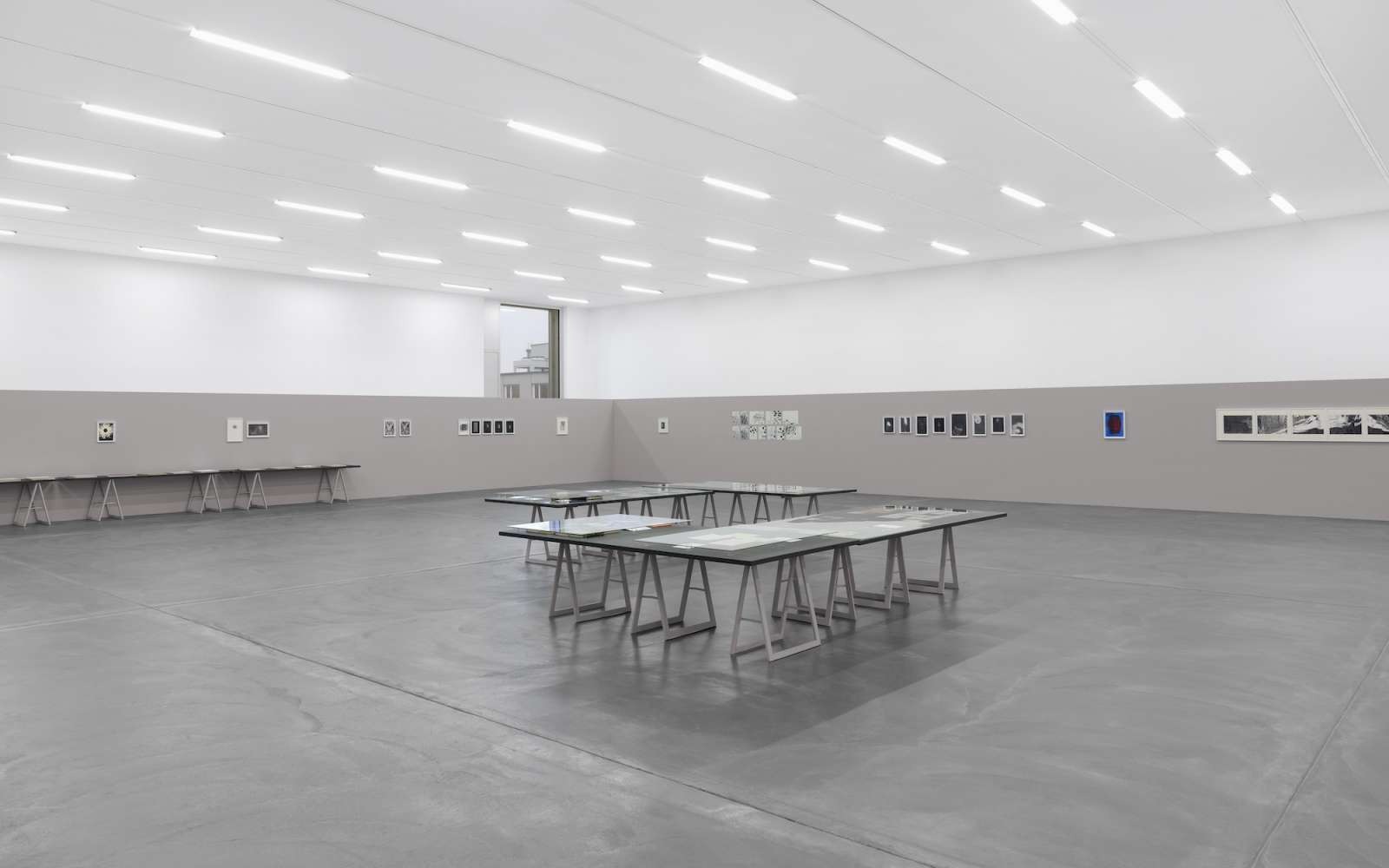 As Maurin Dietrich, Director of the Kunstverein Munich, writes in a detailed article, Pati Hill's oeuvre is not easy to classify. This may be a reason why Hill's work is only now being seen by a broader public, for she stood apart from the canon and the avant-garde as well as being distinct from emancipatory movements like feminism. Hill's artistic approach can neither be classified in conceptual art nor in Pop art or photography. She used her photocopier to capture the world, to fetishize it and to delegate the creation of art to a machine. Marshall McLuhan's foresighted dictum «the medium is the message» from 1964 is applied literally in this work. Machines know no morality but can generate unexpected poetry as is the case here, where mundane objects are used like words and write stories. How significant this now appears in the contemporary context of memes and social media!

The third edition of Letters to Jill from 1979 is published on the occasion of this exhibition, a book in which Hill explains to her New York gallery Jill Kornblee how her work can be read. Letters to Jill is as instructive as it filled with a humour that should not be underestimated. The exhibition is co-curated by Maurin Dietrich, Director of the Kunstverein Munich; it takes on and expands the artist's first posthumous solo exhibition in Europe, which was shown from 7 March–16 August in Munich. The exhibition will now be on display on the 3rd floor of Kunsthalle Zürich and runs until 2 May 2021.

Kunsthalle Zürich is very grateful to Richard Torchia, Director of Arcadia Exhibitions and The Pati Hill Collection at Arcadia University, Glenside (Pennsylvania) for the work loans and generous support.
www.kunsthallezurich.ch