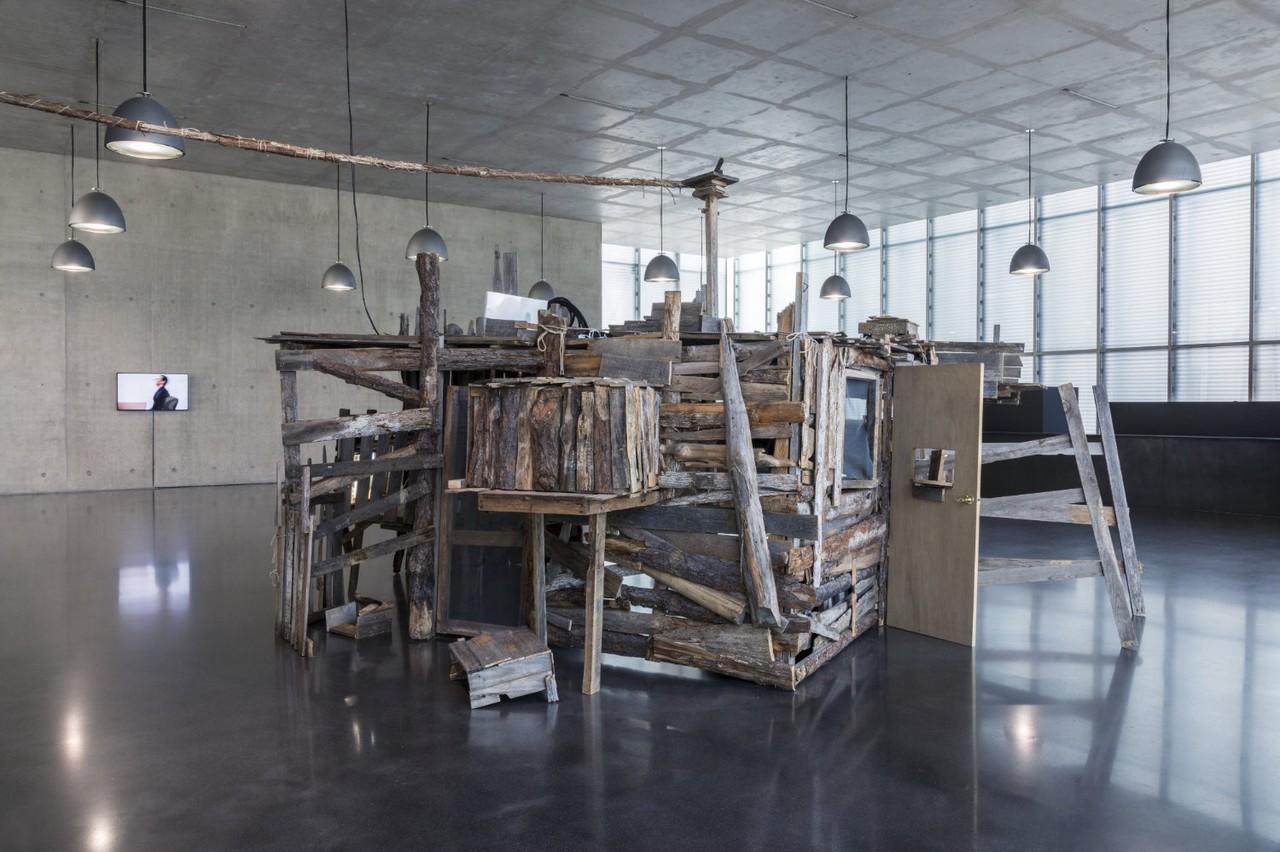 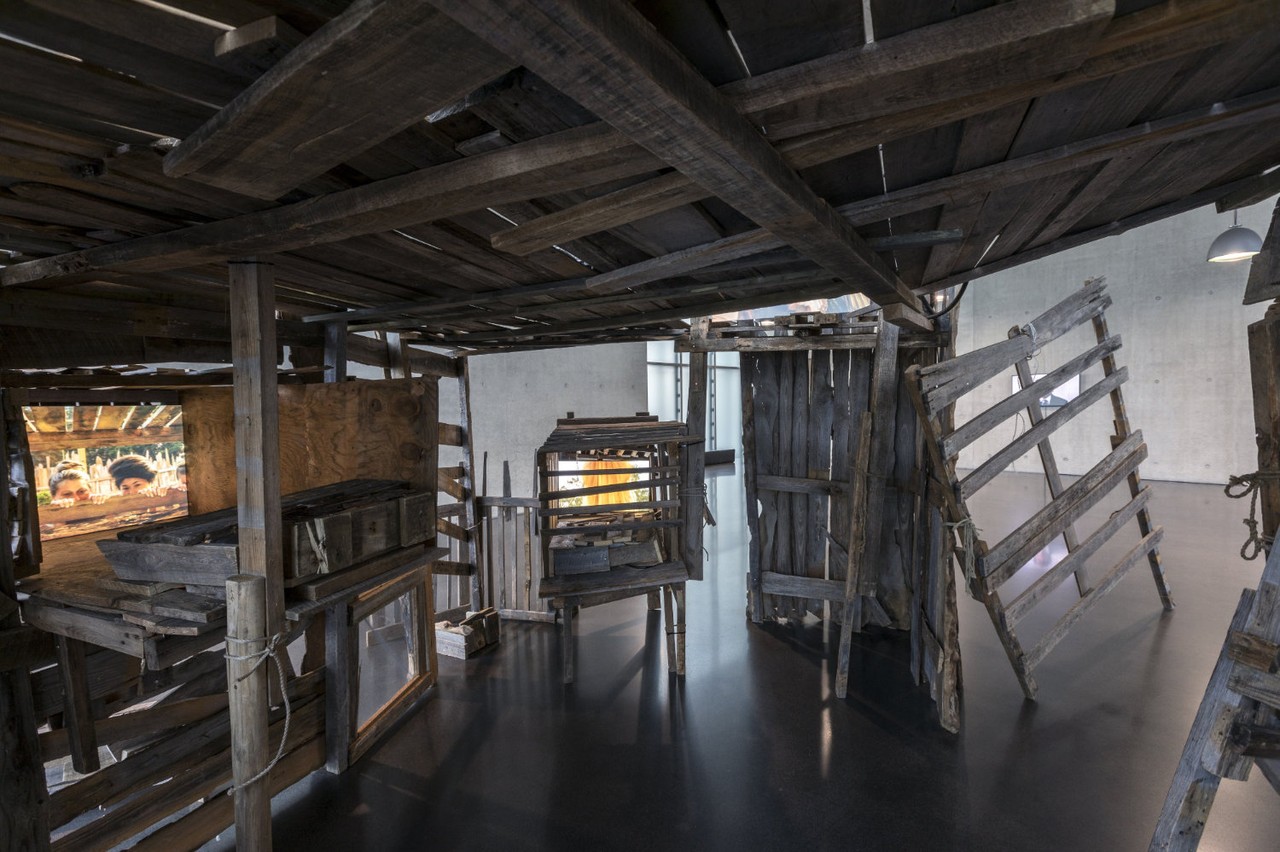 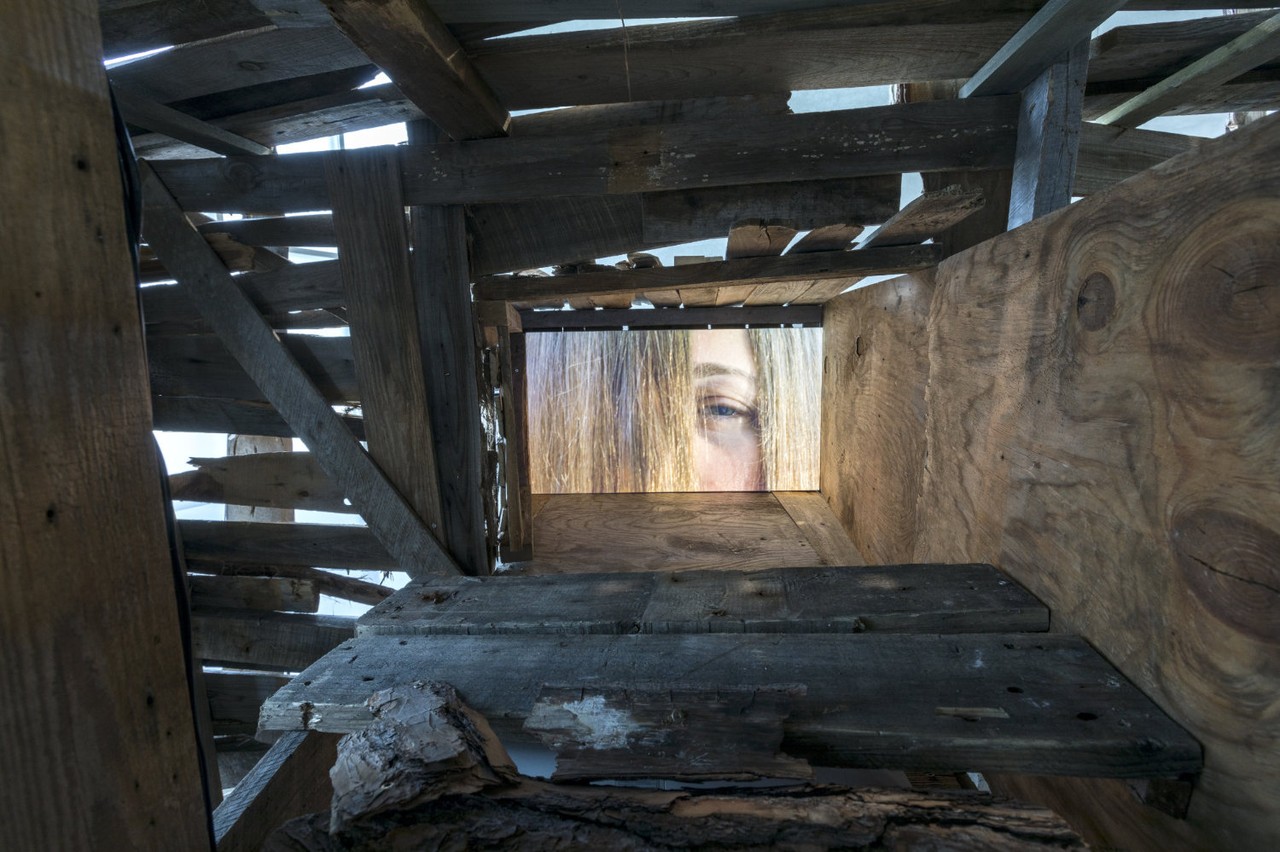 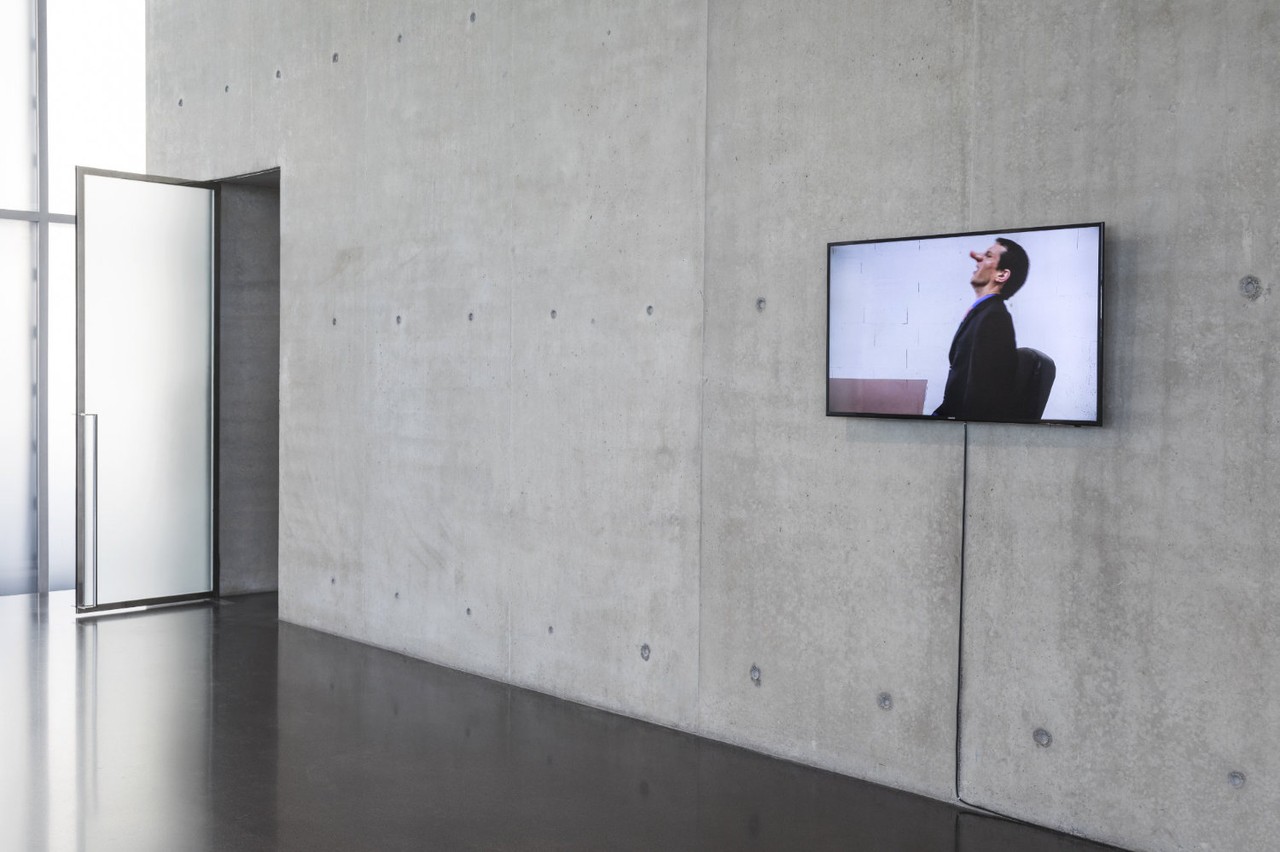 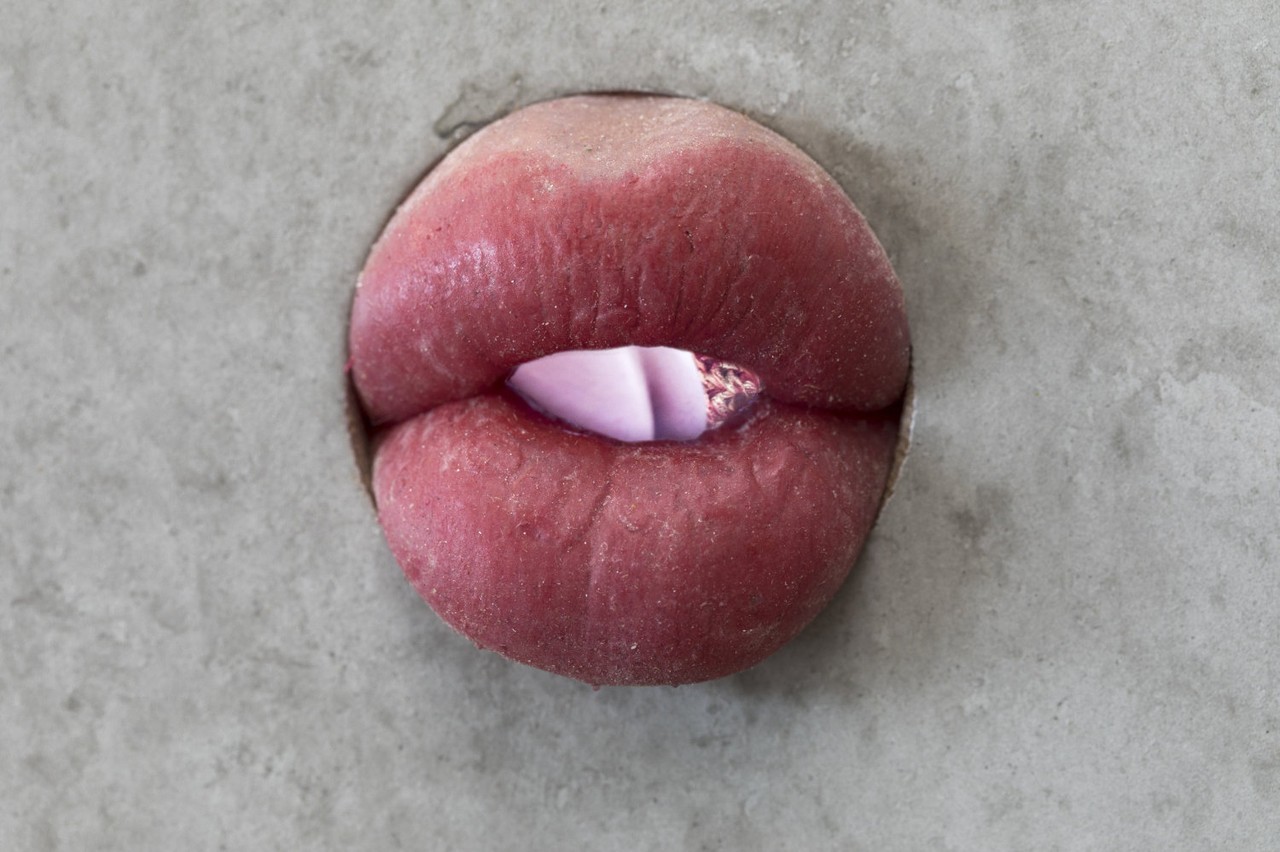 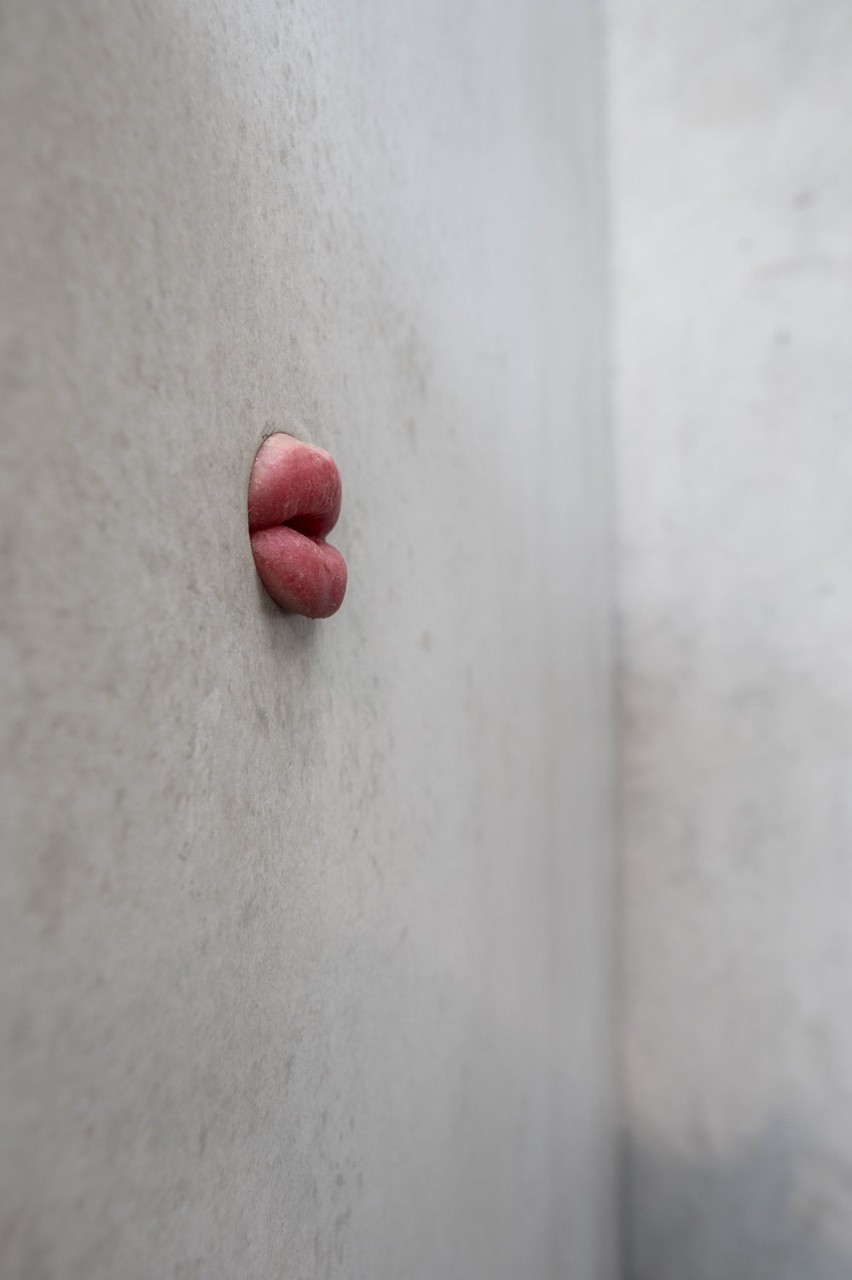 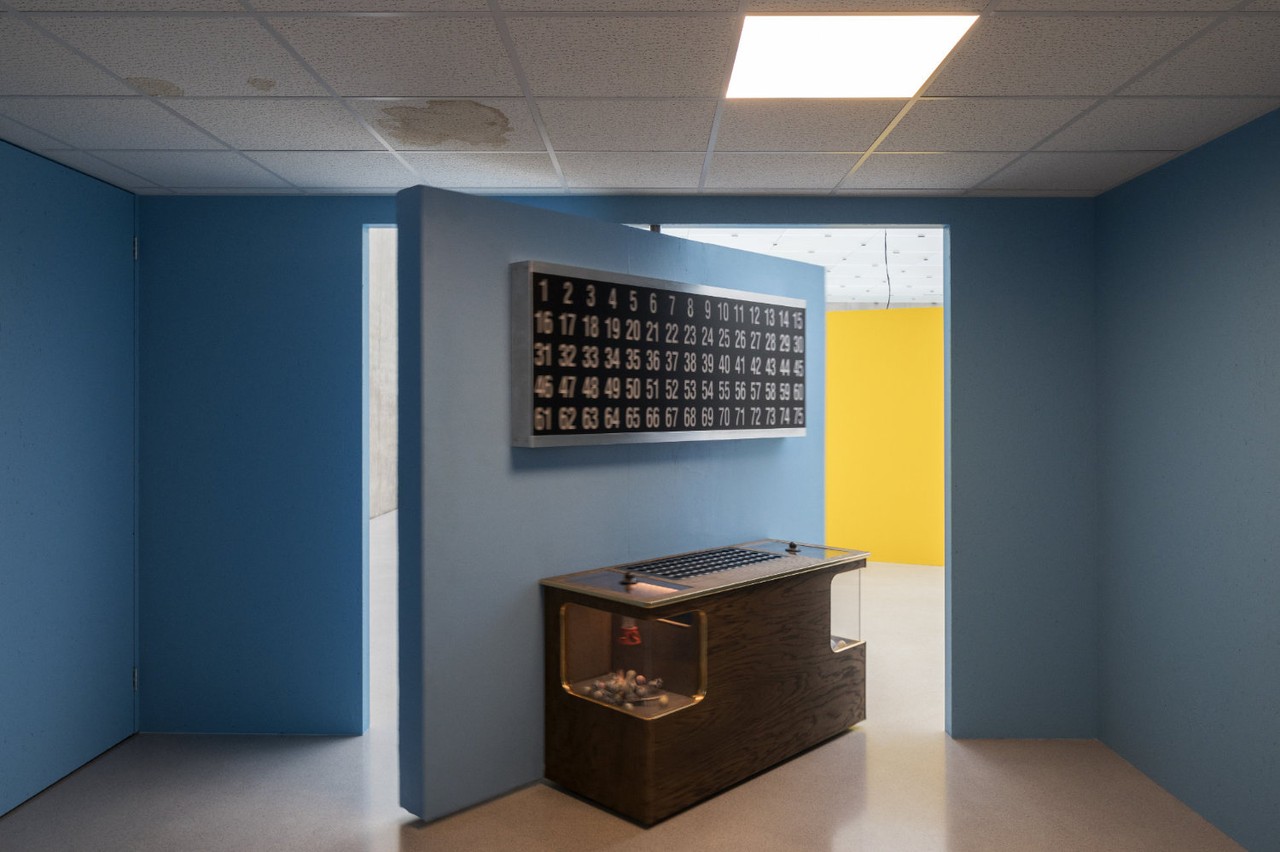 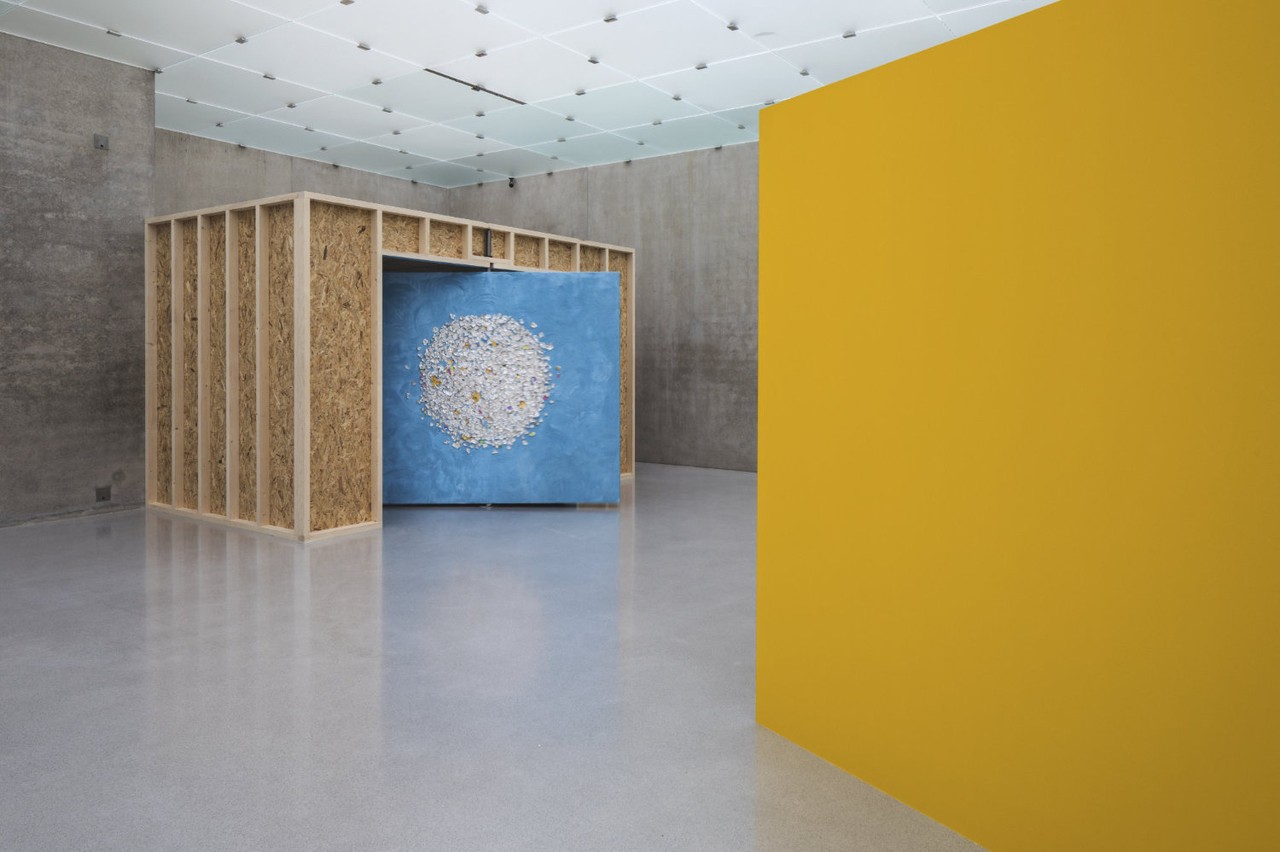 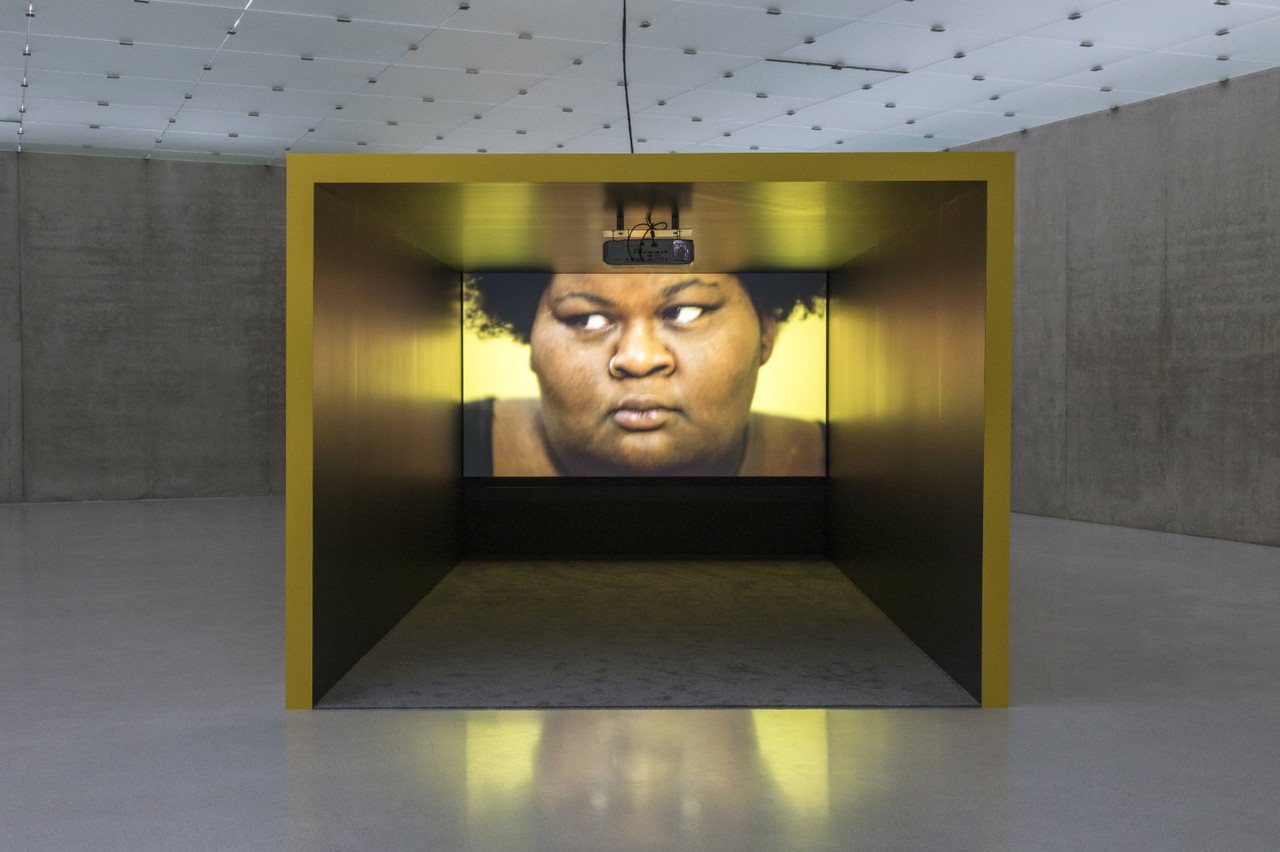 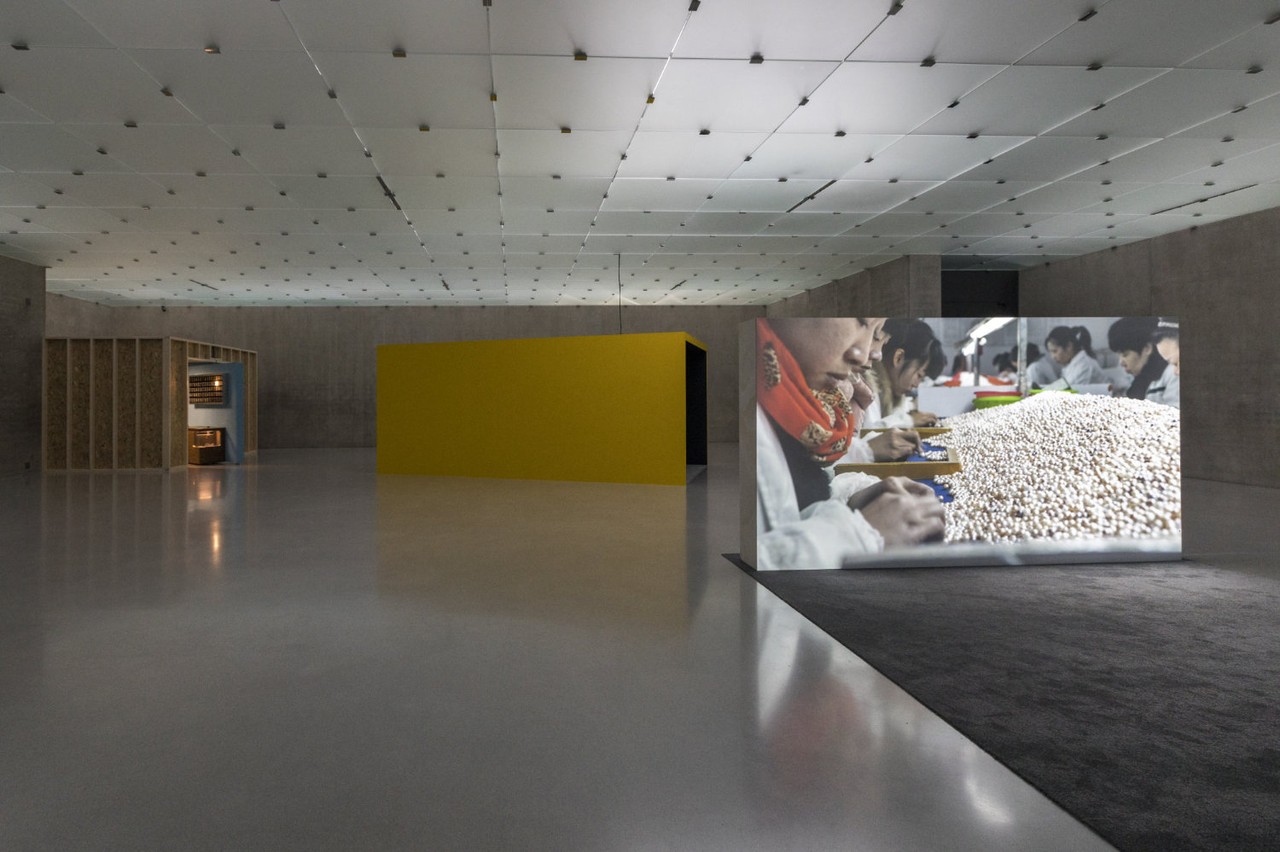 Born in Argentina and raised in Israel, artist Mika Rottenberg addresses the production processes and circulation of commodities. As early as 2007, New York Magazine was already including her in their list of young masters, since when she has been continually in demand for important international exhibitions. Following her highly acclaimed contribution Cosmic Generator for Skulptur Projekte 2017 in Münster, Rottenberg has also become known to a wider art audience.

Her work is neither disinterested criticism nor rigorous political documentation. Rather, she is involved in con-ducting a contemporary analysis by means of exaggerated distortion and caricature. Rottenberg’s spaces are un-comfortable experiences. Her installations, fabricated from cardboard and found objects, revolve around videos depicting specific production processes, such as the extracting of pearls from mussel shells.

People, mostly women, process commodities in monotonous assembly-line work. The performers, who hardly fulfill ordinary ideals of beauty, become surreal figures with supernatural powers. They are physically conspicuous too, muscular or obese, overly tall or long-nosed, they sweat and sneeze. Their bodies become both tool and raw material, enriching the things being produced, refining and transforming them. Rottenberg portrays the capitalist world and its industrialized production with humorous and biting exaggeration.

In the video NoNoseKnows two stages of production merge. Chinese women in anoraks sit at a long table placing grains of sand in mussels, and subsequently open mussels to extract the precious pearls, employing just a few simple movements of the hand. A second level shows a woman with shaggy blond hair and a long nose, a hand-operated cable connecting her vertically with the level where the women work. It is here that the scene topples into the absurd, in that the woman must be made to sneeze so that ready-made meals can be prepared perhaps for the workers’ canteen. Sand creates pearls, and sneezing noodles. An interplay occurs between real and surreal work, as if nothing could be more natural.

Rottenberg creates spaces for her videos, through which visitors apparently have to squeeze, finding themselves in workshops, betting offices, gloomy chambers, and tunnels equipped with revolving doors. Darkened air locks have to be navigated in KUB too. The route through the corridors evokes one through organic interiors, almost as if the visitors’ bodies are themselves negotiating the production process right through to packaging and subsequent use. We are all commodities. Capitalism does not recognize borders.