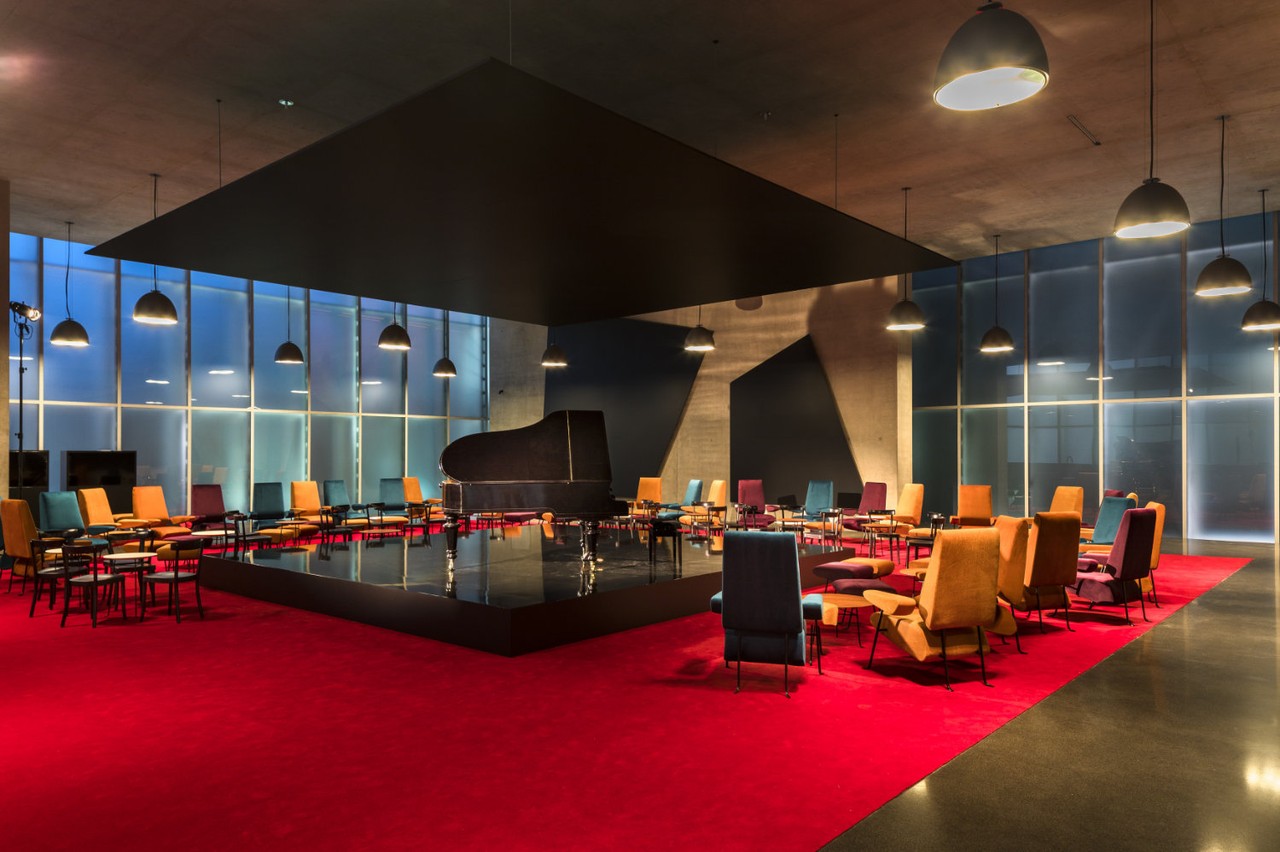 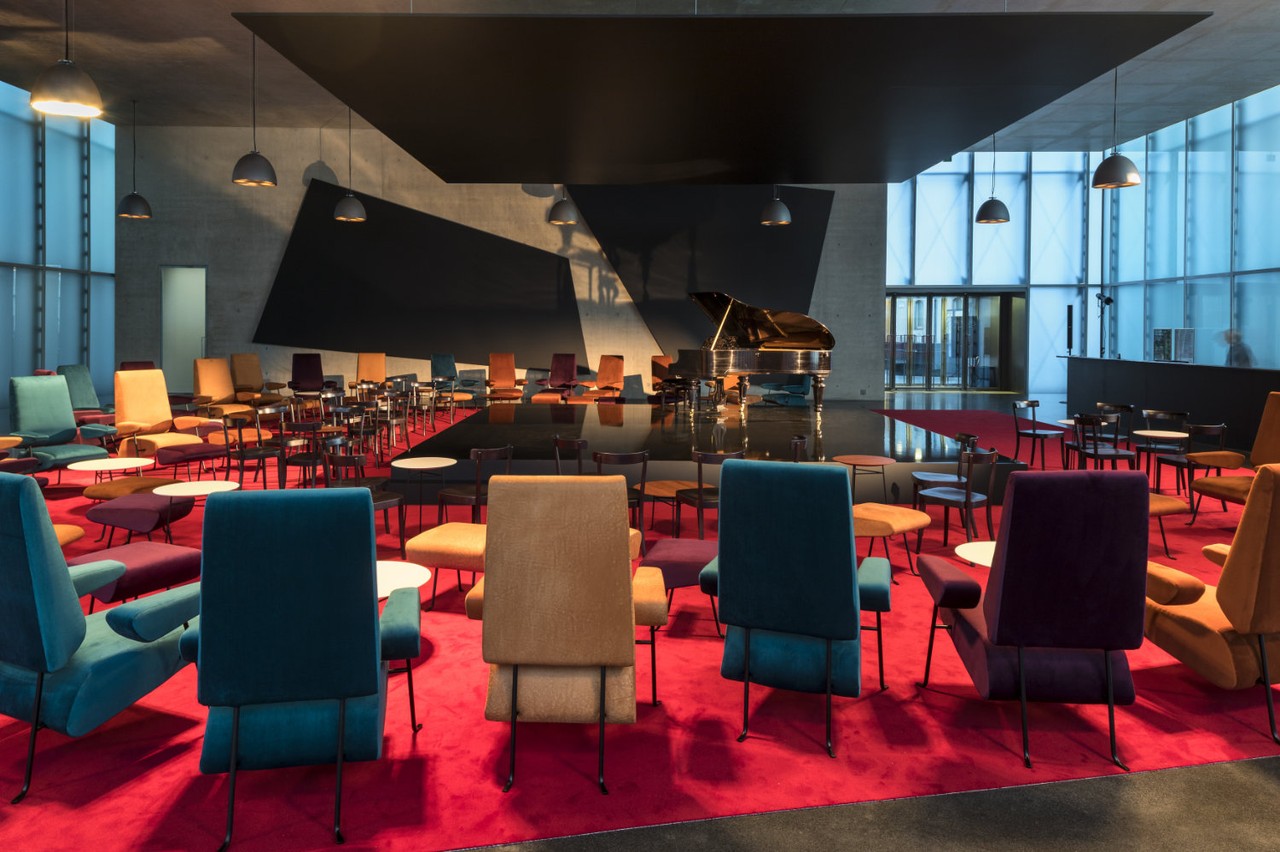 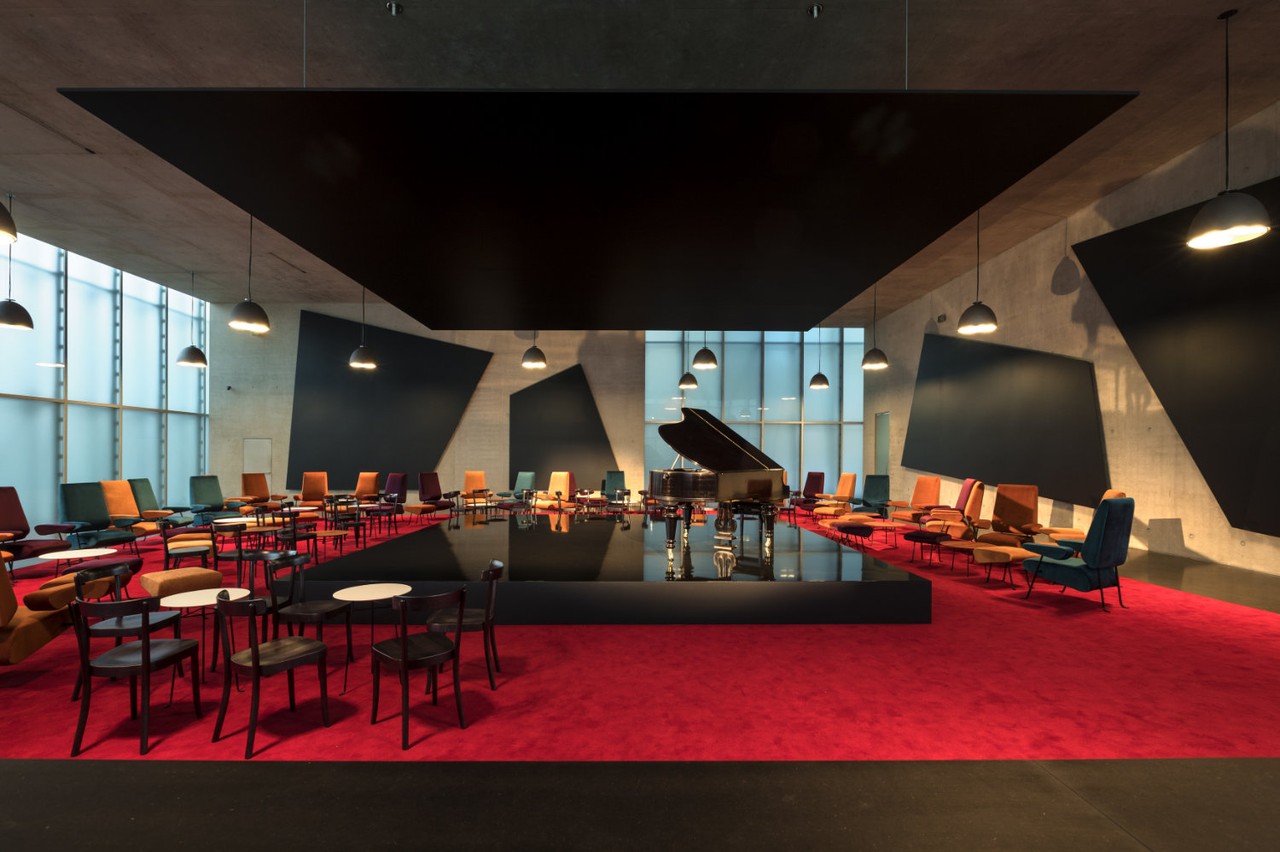 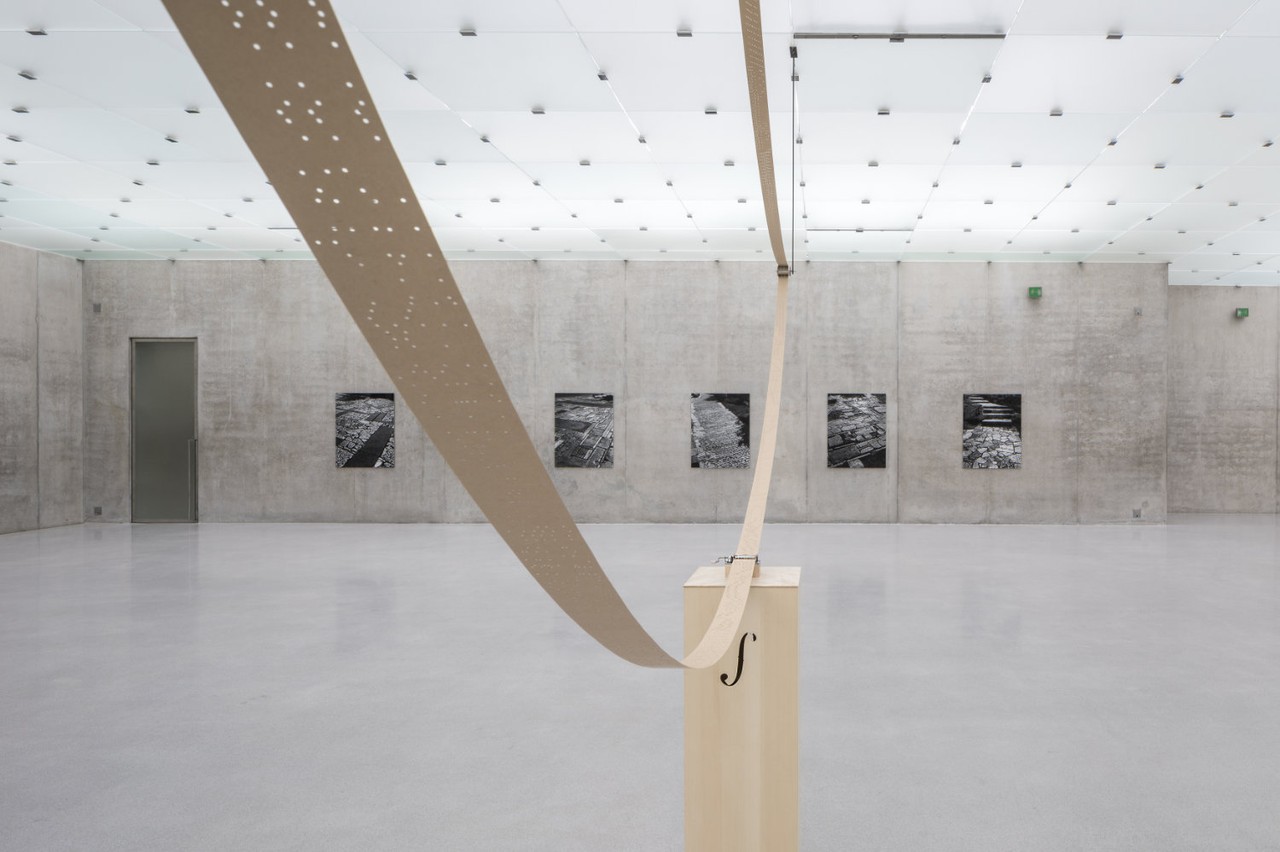 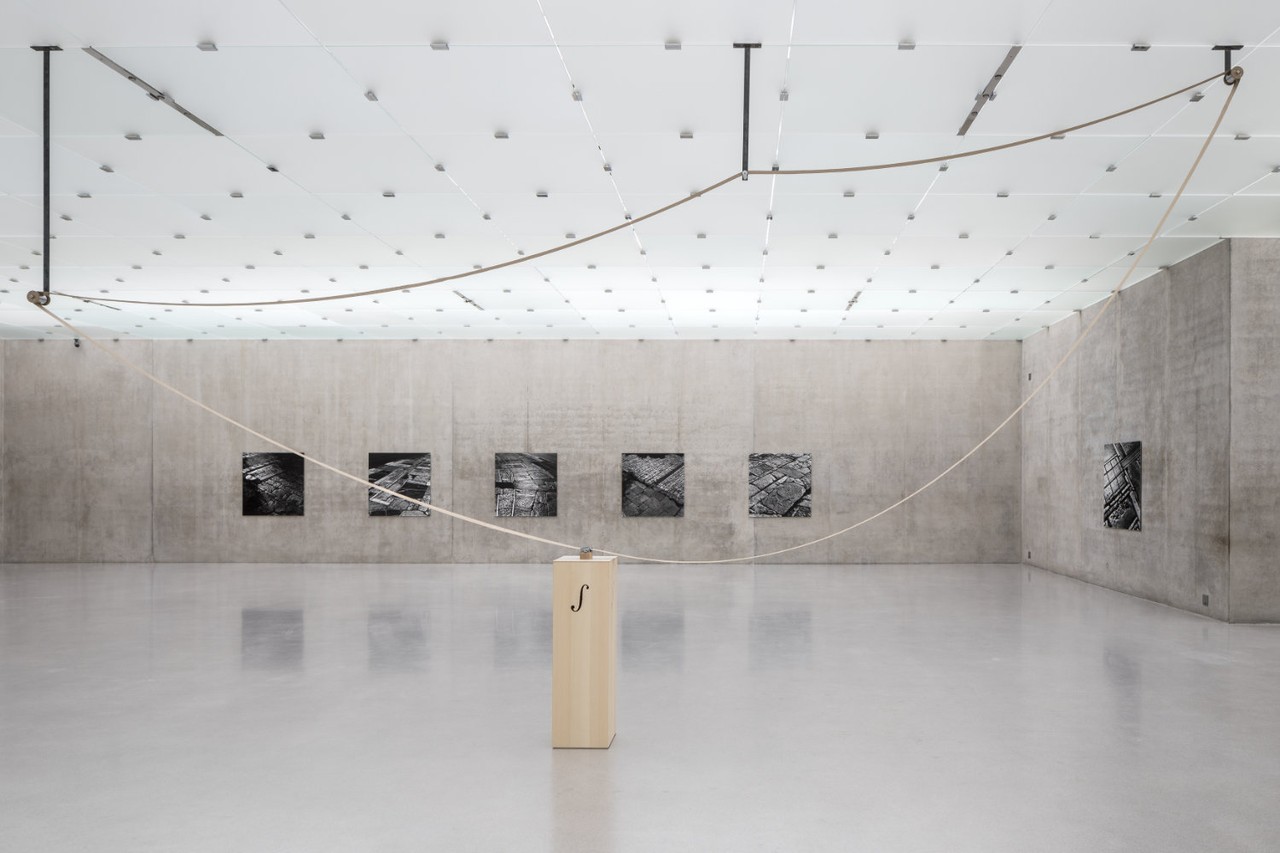 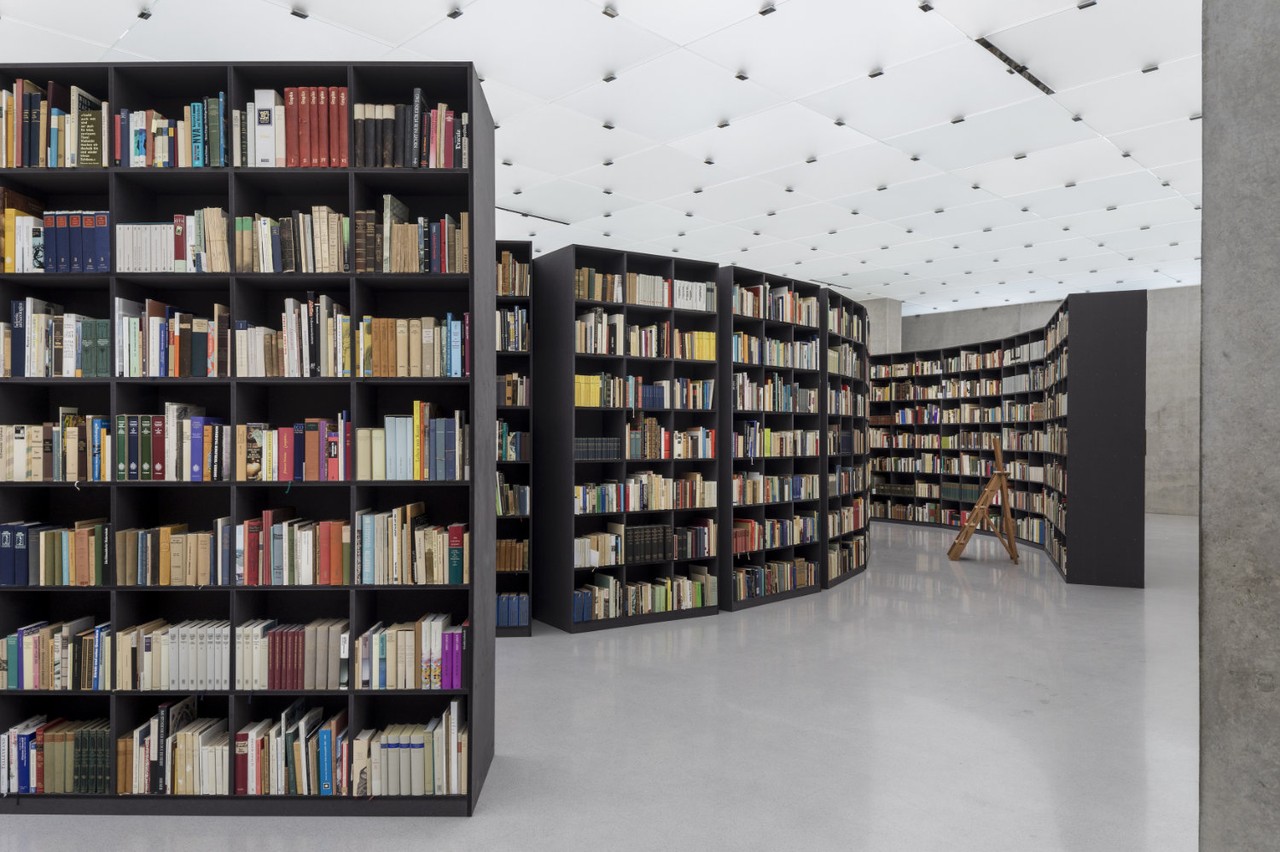 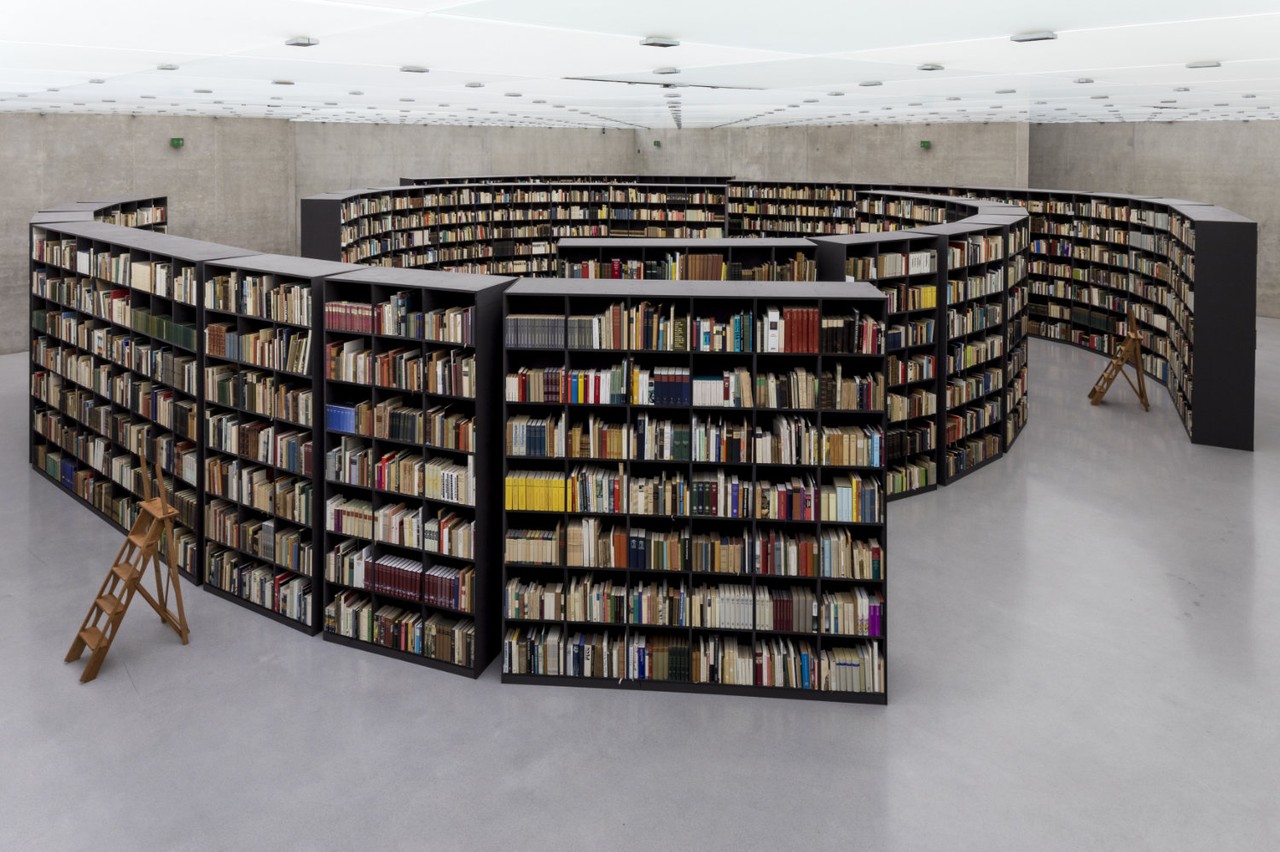 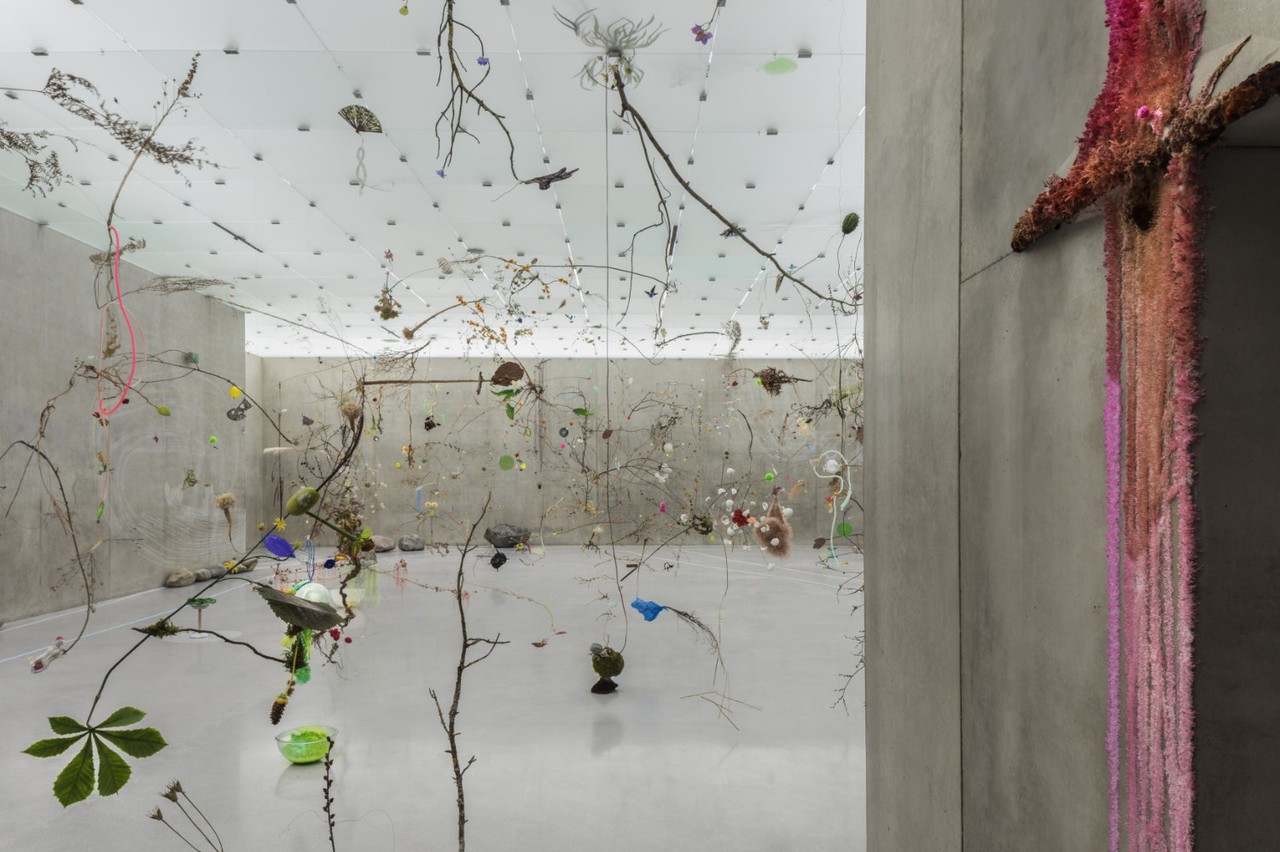 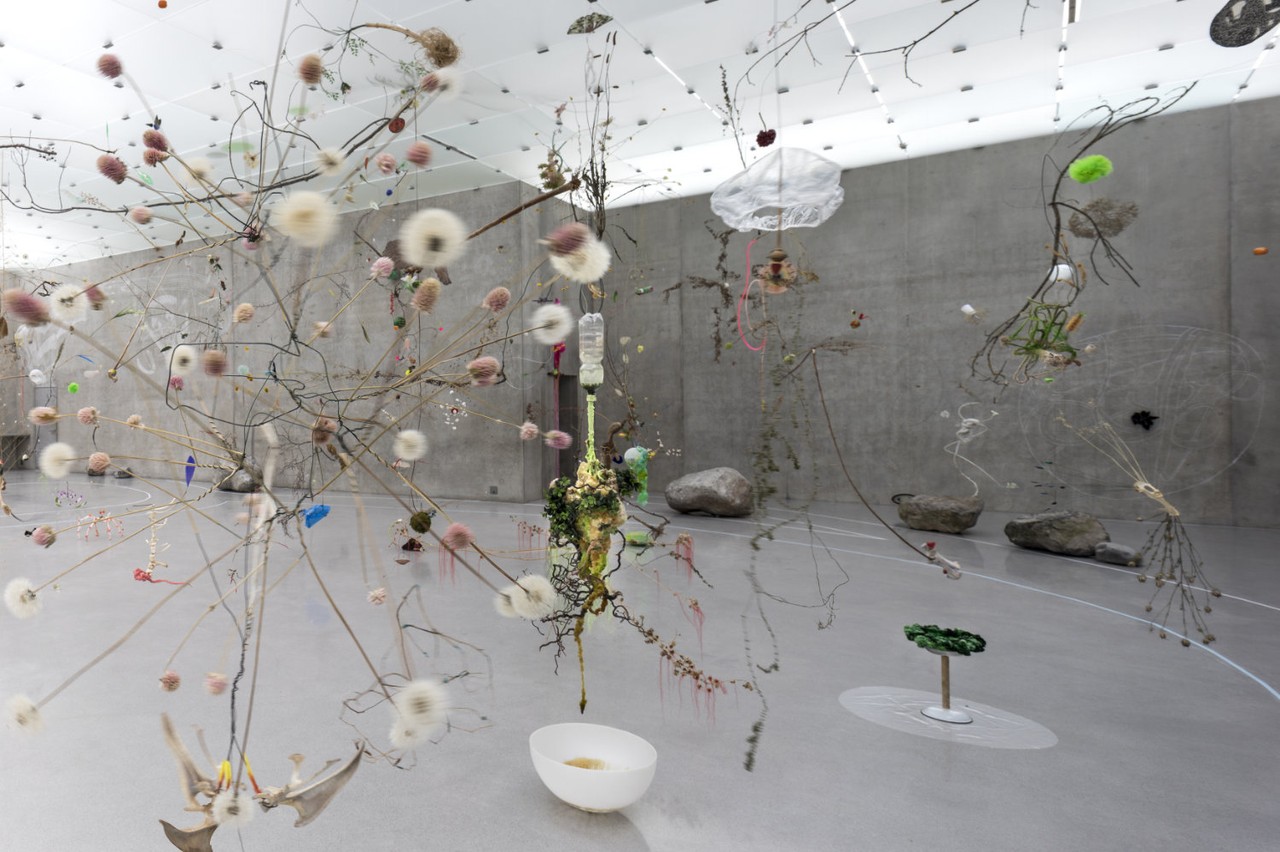 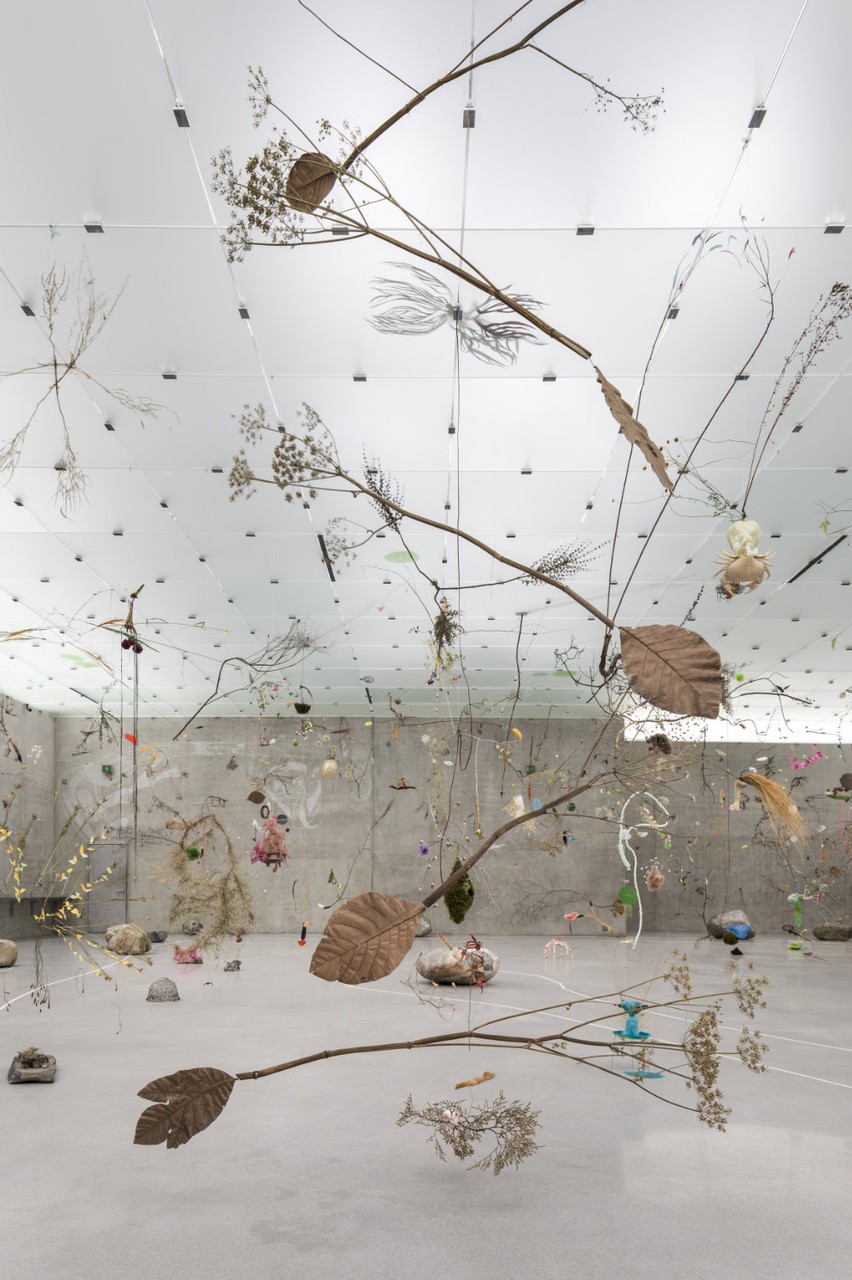 Thinking is a line, feelings are space.
I love thinking in images.
To create spaces that touch people, like certain passages in music by Mahler or Wagner,
composed with the means of Schönberg or Webern,
with the energy and transparency of Stravinsky — what a treat that would be.
But now, let’s celebrate!

Kunsthaus Bregenz is a distinctive place. Its atmosphere increases awareness, opening the eyes, ears, and pores. For its anniversary year – KUB is now 20 years old – Kunsthaus Bregenz’s renowned architect Peter Zumthor has been invited to stage an exhibition. The Pritzker prizewinning architect has decided to dispense with any kind of traditional exhibition, instead creating spaces, receptacles for thinking, displaying, and listening, for the artistic ventures he cherishes and that have inspired him: Dear to Me.

Music is being be performed, authors are reading, drinks are being served, pictures exhibited, and a library assembled, films are being screened, a music box installed, and plants made to flourish. Over 160 live events are due to take place during the period of the exhibition.

The musical program is being curated by the musician Peter Conradin Zumthor, readings are being organized by literature expert Brigitte Labs-Ehlert, and a film directed by Swiss filmmaker Christoph Schaub. In addition Peter Zumthor is inviting guests to discussions. Each Sunday morning he will be interviewing people whose work has inspired him. Dates for all the events can be found in our program booklet which is being published in time for the beginning of the exhibition.

KUB’s spaces will be reflecting their own use. On the ground floor a Bösendorfer grand piano is being installed in the middle of the space. A black canopy has been suspended above the flat platform of the stage, serving as both a space divider and soundproofing. The geometric paneling on the walls fulfills a similar function whilst simultaneously acting as abstract color field paintings. When no event is in progress the stage space will serve as a lounge and lobby, for which Peter Zumthor has designed chairs and stools. A bar area has also been constructed. A film is being screened on monitors, showing interviews and archival material relating to Zumthor’s architectural work.

The first floor foregoes any redesign of the interior. The building – Zumthor’s real work – is particularly prominent here: its famous daylight ceiling, the reflective terrazzo, and the velvety stone shell of the walls. The Austrian composer Olga Neuwirth (b. 1968) has been asked by Peter Conradin Zumthor to compose a new work for a music box, its punch card tape winding up to the ceiling. The walls display works by the photographer Hélène Binet (b. 1959). Binet is a photographer from Ticino who has been linked to Kunsthaus Bregenz from the very beginning, already photographing it at its opening in 1997. Peter Zumthor has invited her to show a series of pictures recording subjects from the Acropolis in Athens. One of Peter Zumthor’s favorite architects is Dimitris Pikionis (1887-1968). The Greek landscape architect designed the paving on the ancient Temple Mount which Binet has captured photographically: the paths and vegetation, stones and temples in silvery shadows and calm sensual elegance.

The second floor is a thicket of walls. Shelves obstruct views and walkways, book shelving creating a helical labyrinth around an open central space, a literary atrium. Chairs by horgenglarus, Switzerland’s oldest furniture manufacturer, have been situated throughout the installation. It is a library offering space for both public reading and private study. About 40,000 books have been brought from Chur to Bregenz especially for the occasion.

The uppermost floor houses a garden. The artist couple Gerda Steiner (b. 1967) and Jörg Lenzlinger (b. 1964) are presenting a fantastical space. Delicate plants from various materials dangle as mobiles from the light-filled ceiling, branches grow upwards, stones from Bregenzerwald offer space for relaxation, and tea is being served. The soft light traces gracefully graphic shadows. On some of the walls vines, garlands, and even crystals grow. The space is a colorful tropical house, an image of nature and an artificial landscape.