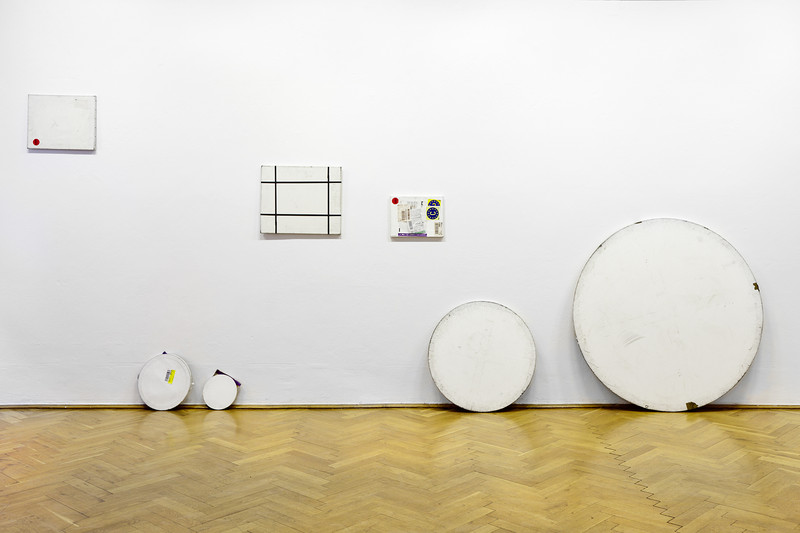 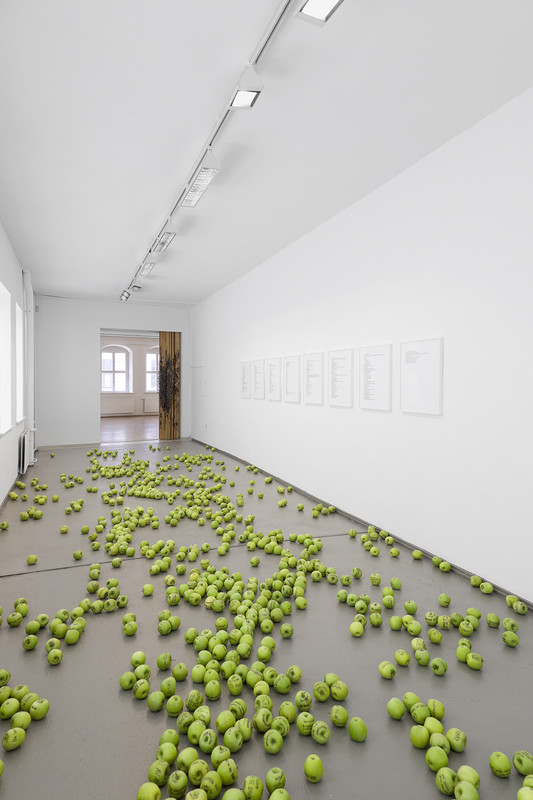 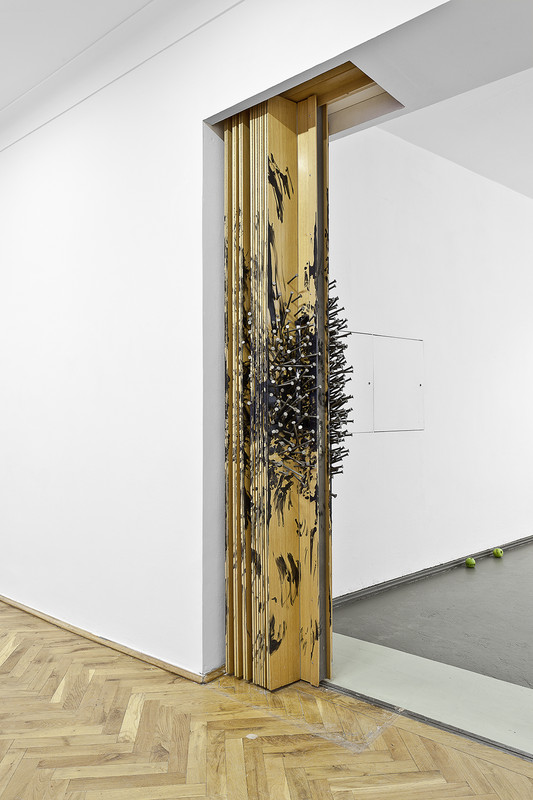 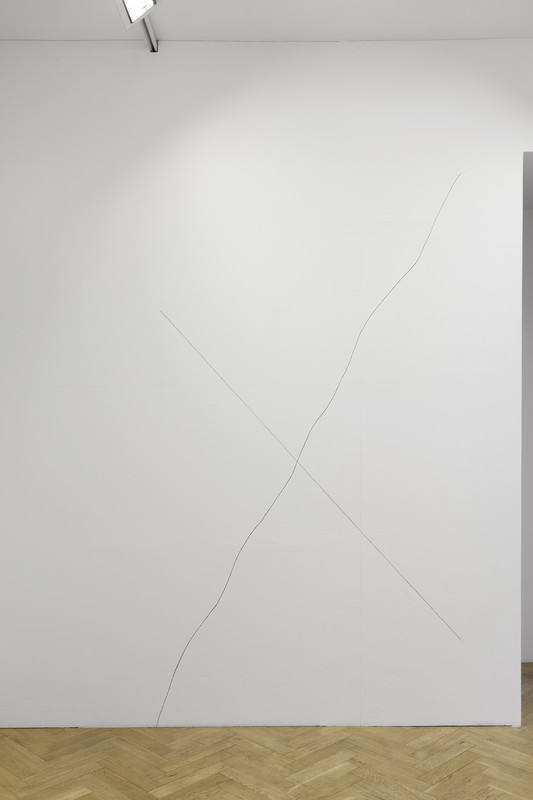 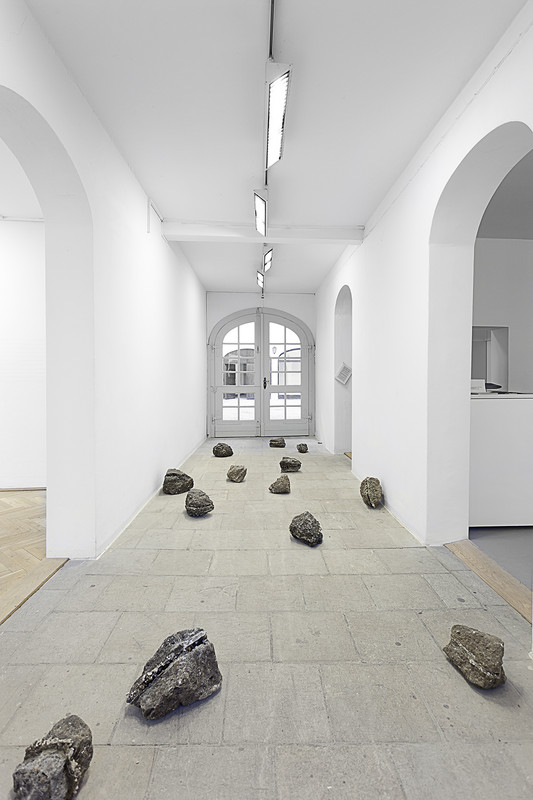 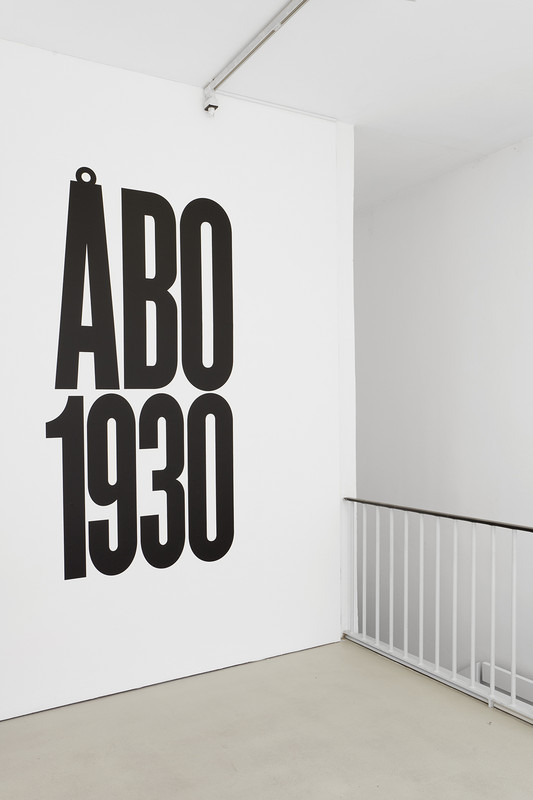 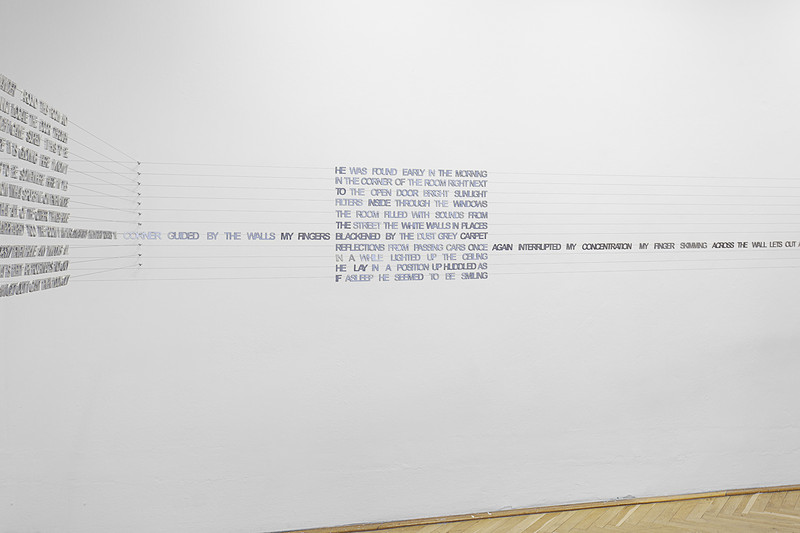 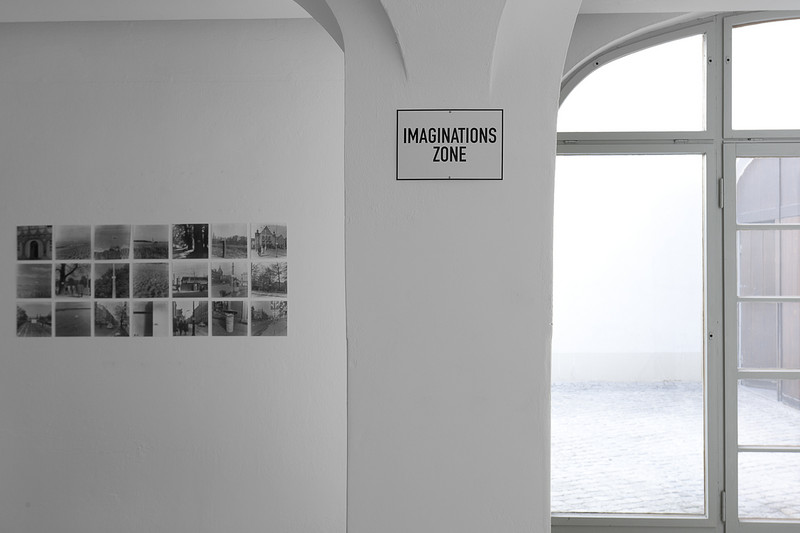 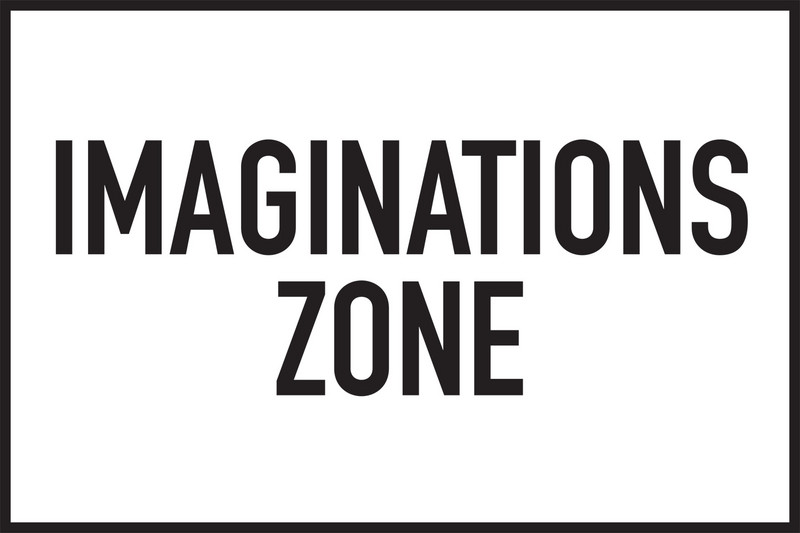 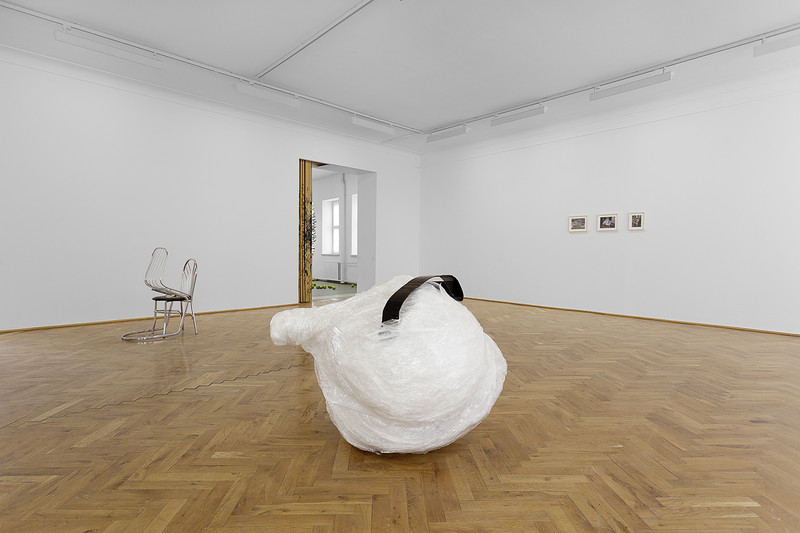 How does an idea materialize? What potential do the proposal and the instruction have as an independent artistic practice? “How to Make – Ideen, Notationen, Materialisierungen” focuses on the different stages of artistic production – from idea to materialization. The exhibition confronts the static presentation of artworks with a broad range of concepts and forms, participations and processes. While the verbalization of an artistic idea often constitutes the artwork already, the materialization of the idea sets a process in motion that unleashes a transformative power.

To materialize an idea can thus be described as an act of translation. In "The Task of the Translator" Walter Benjamin writes: “A translation (...) instead of resembling the meaning of the original, must lovingly and in detail incorporate the original's mode of signification“. The transformation from one language into another – and accordingly one medium into another – is consequently not just a matter of content but also implies extensive investigation into the material conditions of the respective languages or mediums. Emphasizing the interplay between form and narration as well as medium and meaning, “How to Make – Ideen, Notationen, Materialisierungen” moves away from Rosalind Krauss’ idea of a “post-medium condition”, and reinvestigates the medium as a specific aspect of each artwork.

Since decades, different disciplines have influenced one another. Showing artists from a variety of disciplines and from different historical moments, “How to Make – Ideen, Notationen, Materialisierungen” explores their similarities and differences. Following a certificate from 1974, Kunsthaus Dresden realized, Sol LeWitt’s wall painting No 234, “A straight line... a not straight line...”. The drawing is complemented by the film “Baldessari sings LeWitt” from 1972, in which John Baldessari highlights the non-rational in conceptual art. Key historical positions like these are shown together with contemporary works. Thai artist Phinthong Pratchaya, for example, sent a fax to Google asking the company to delete his name from the internet. How the answer of the search engine shall be materialized in the exhibition is left to Petra Reichensperger, director and curator of Kunsthaus Dresden.
www.kunsthausdresden.de