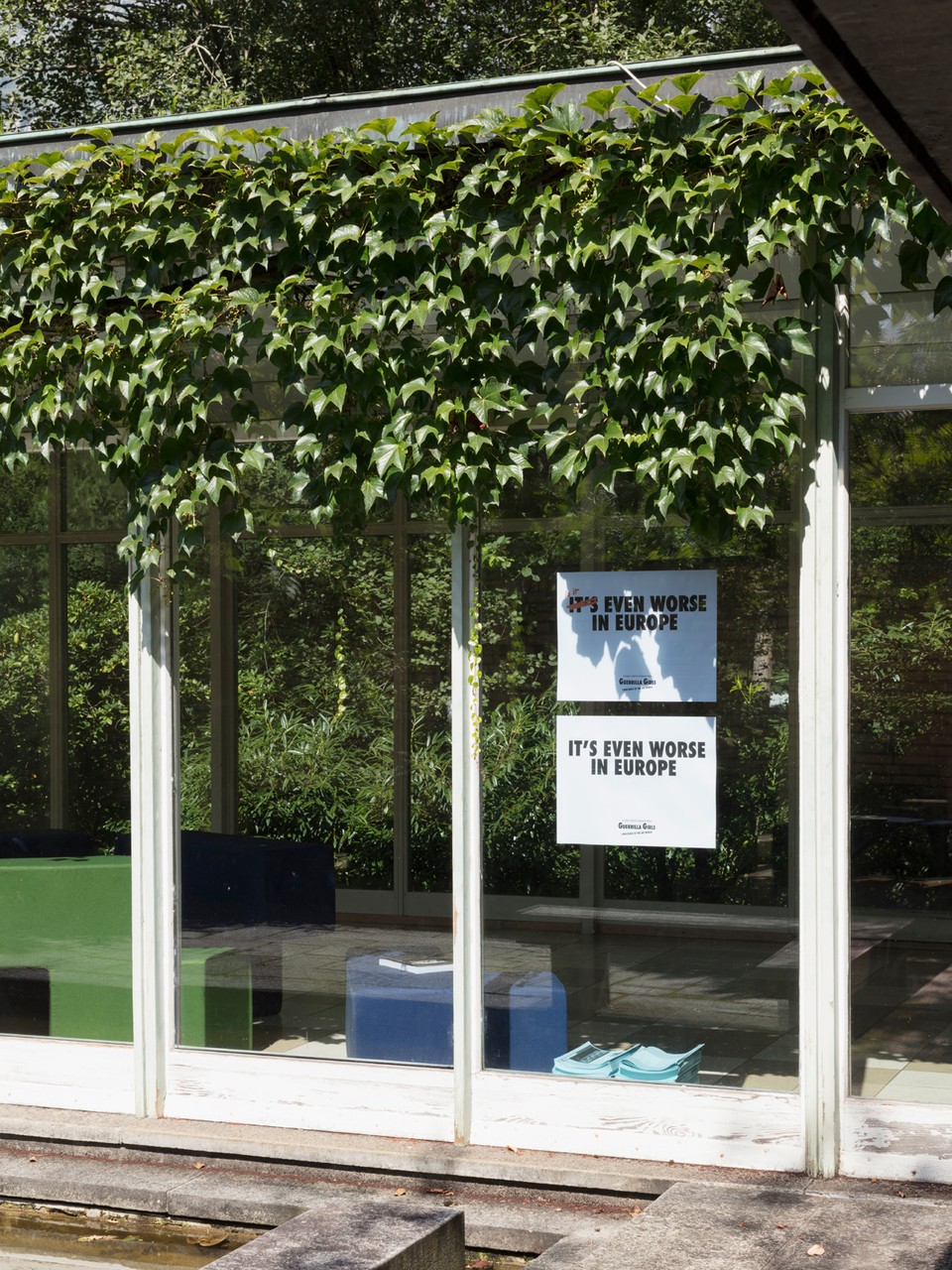 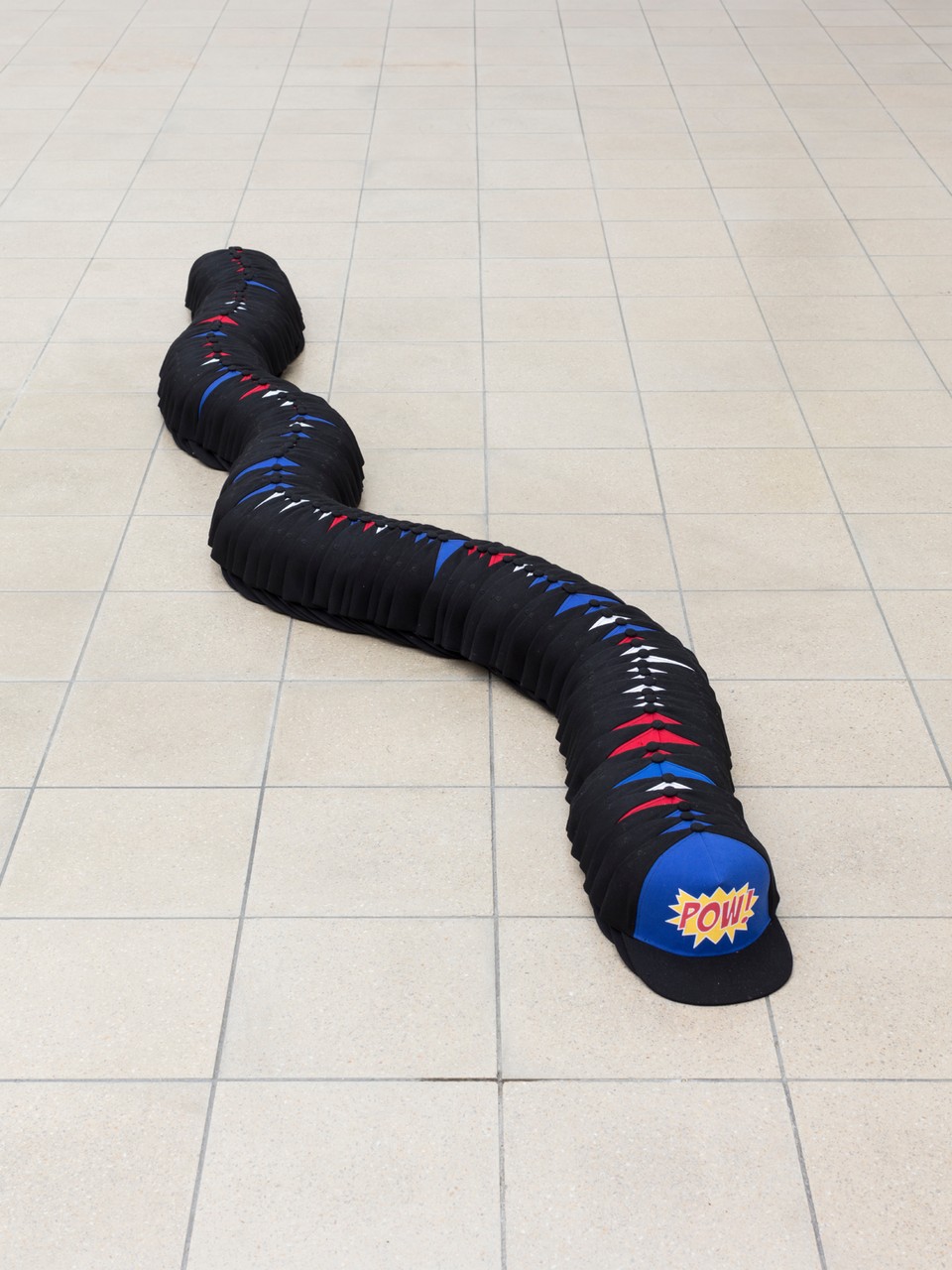 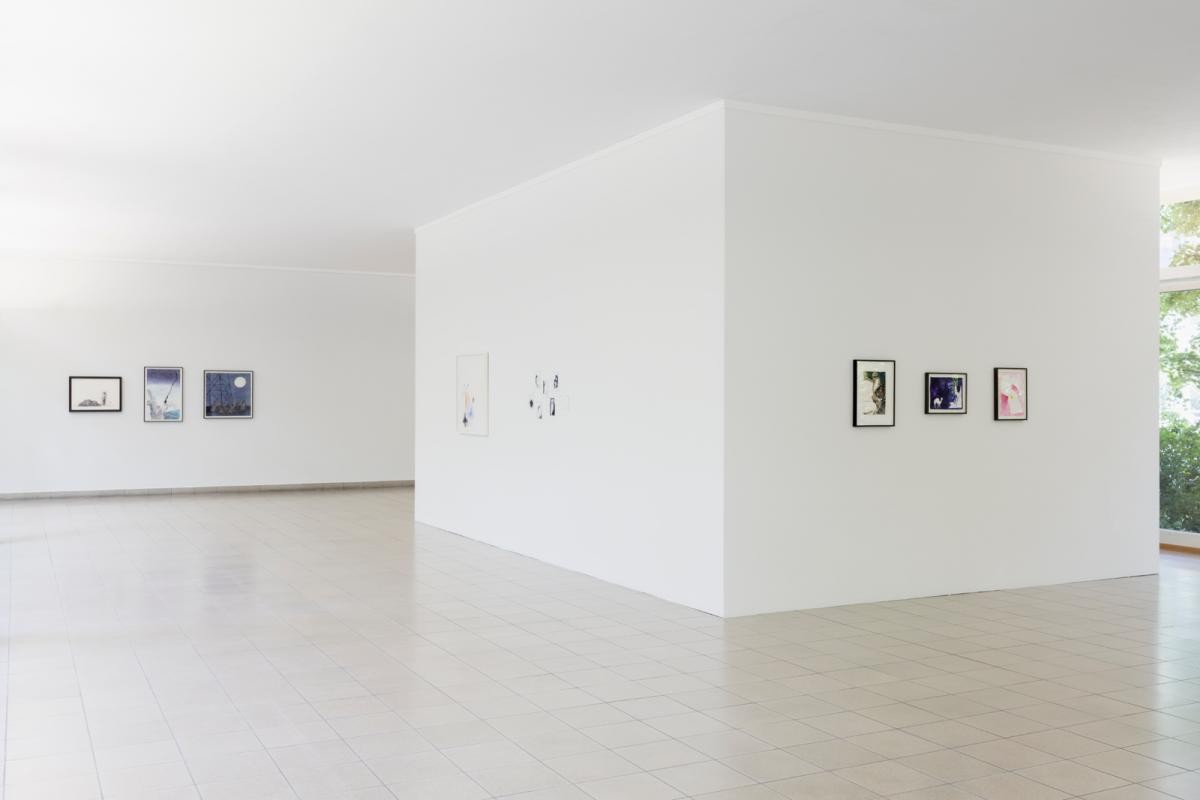 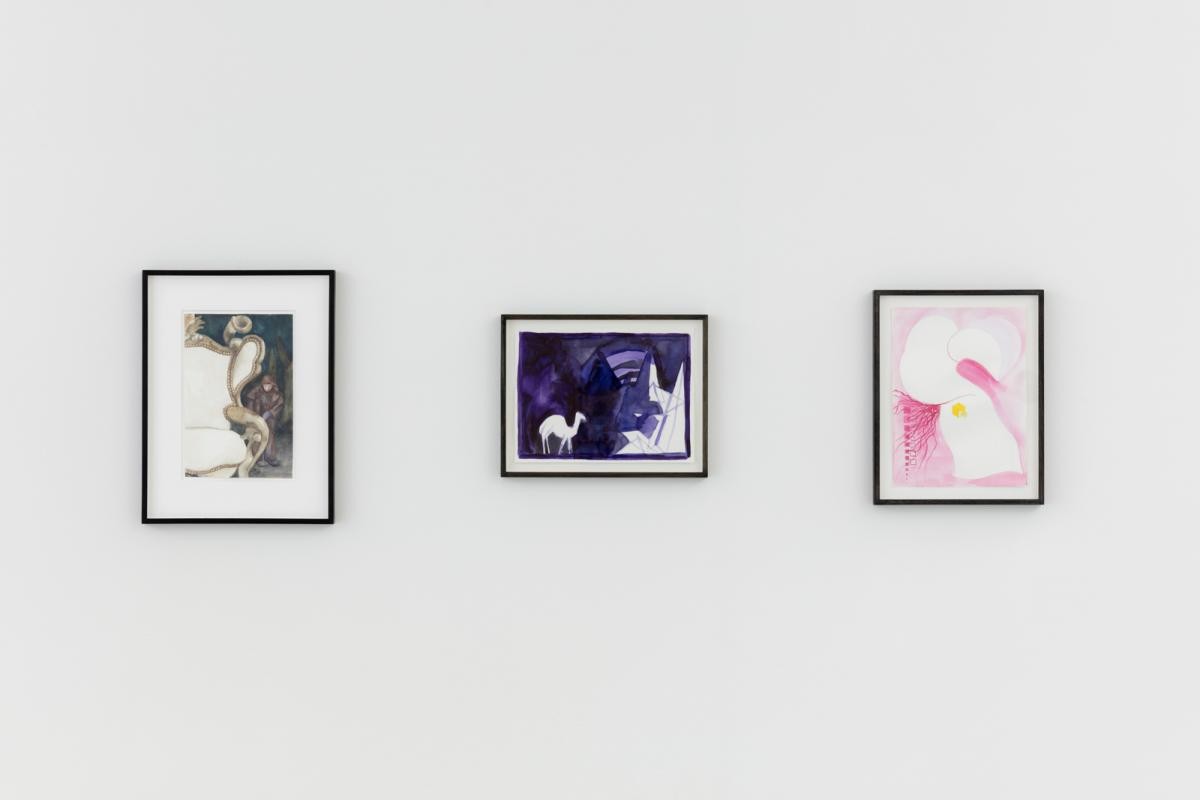 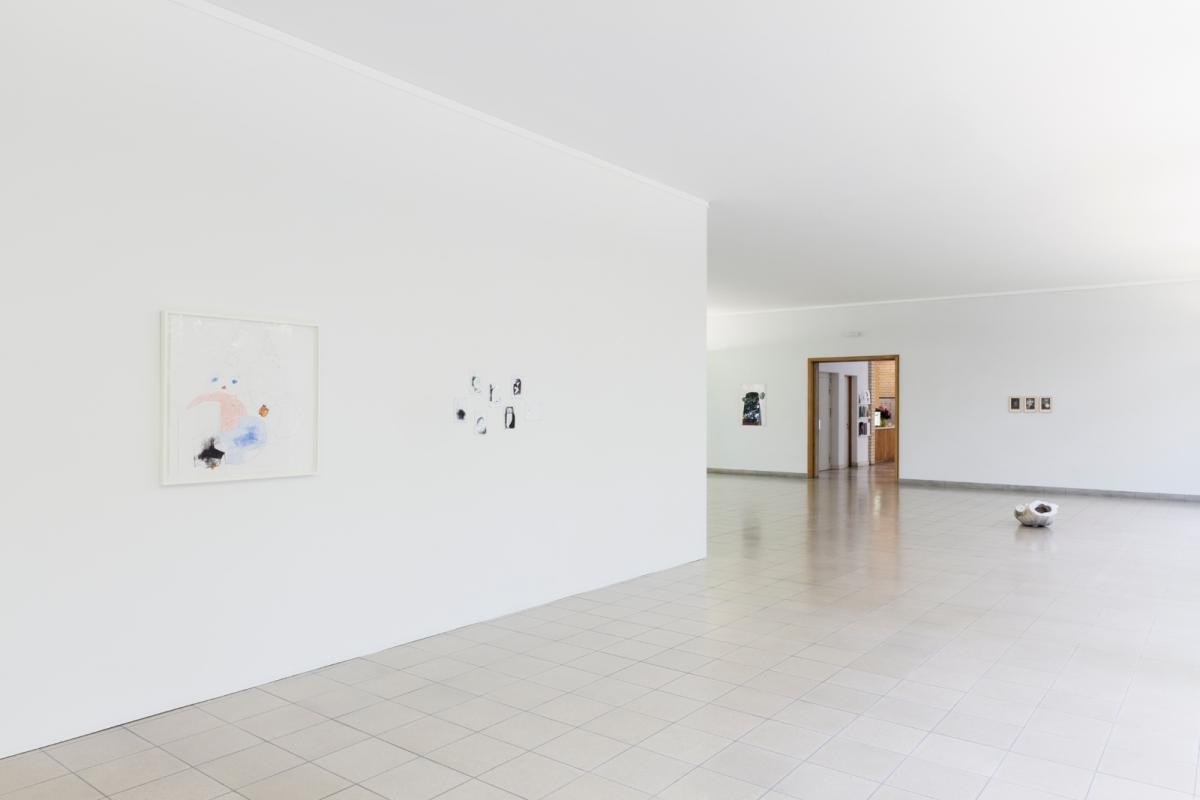 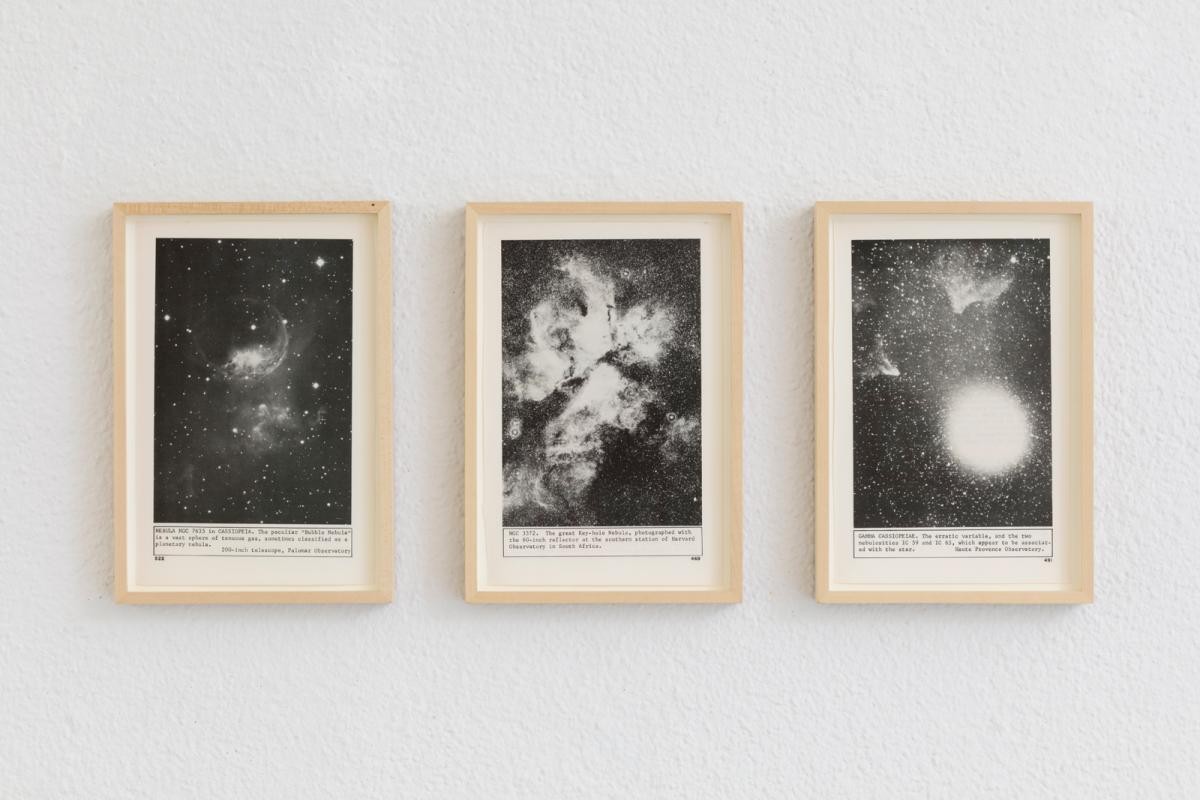 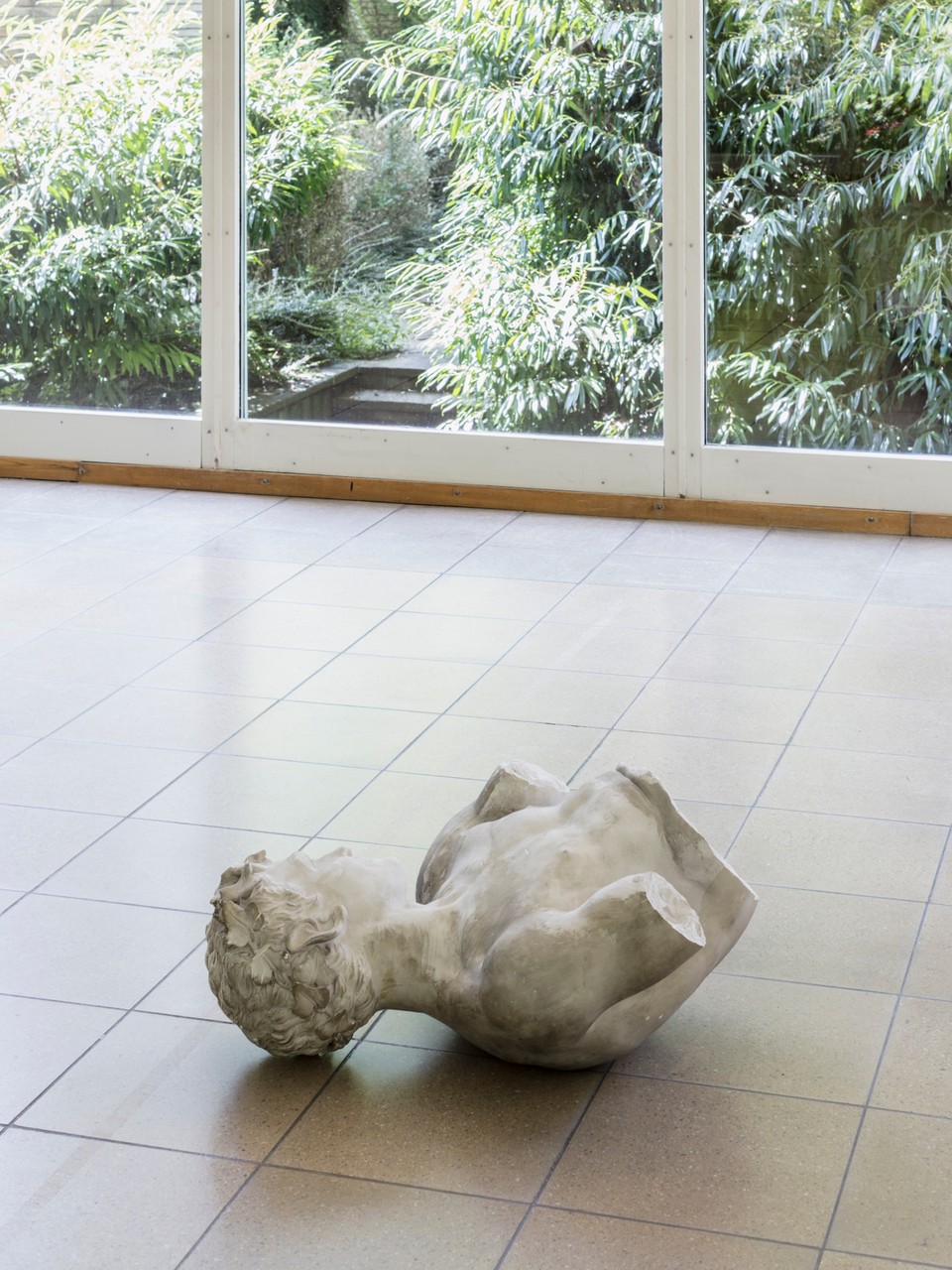 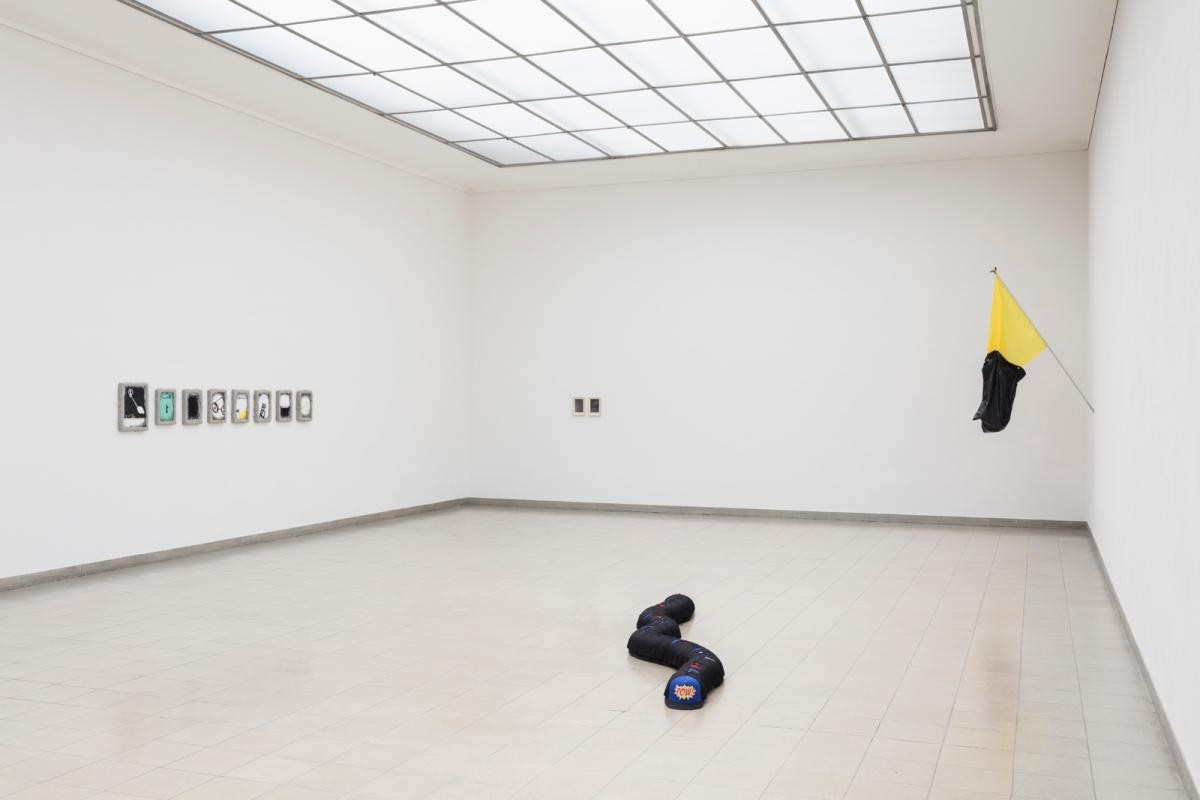 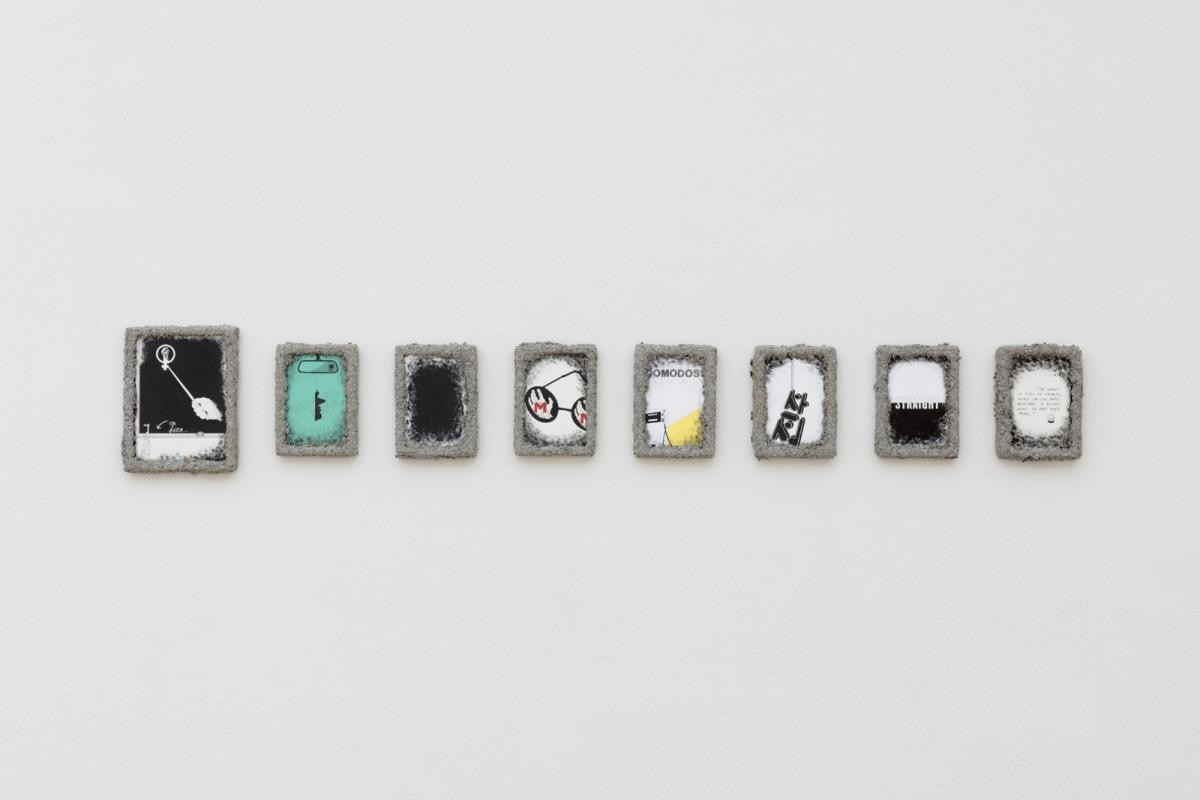 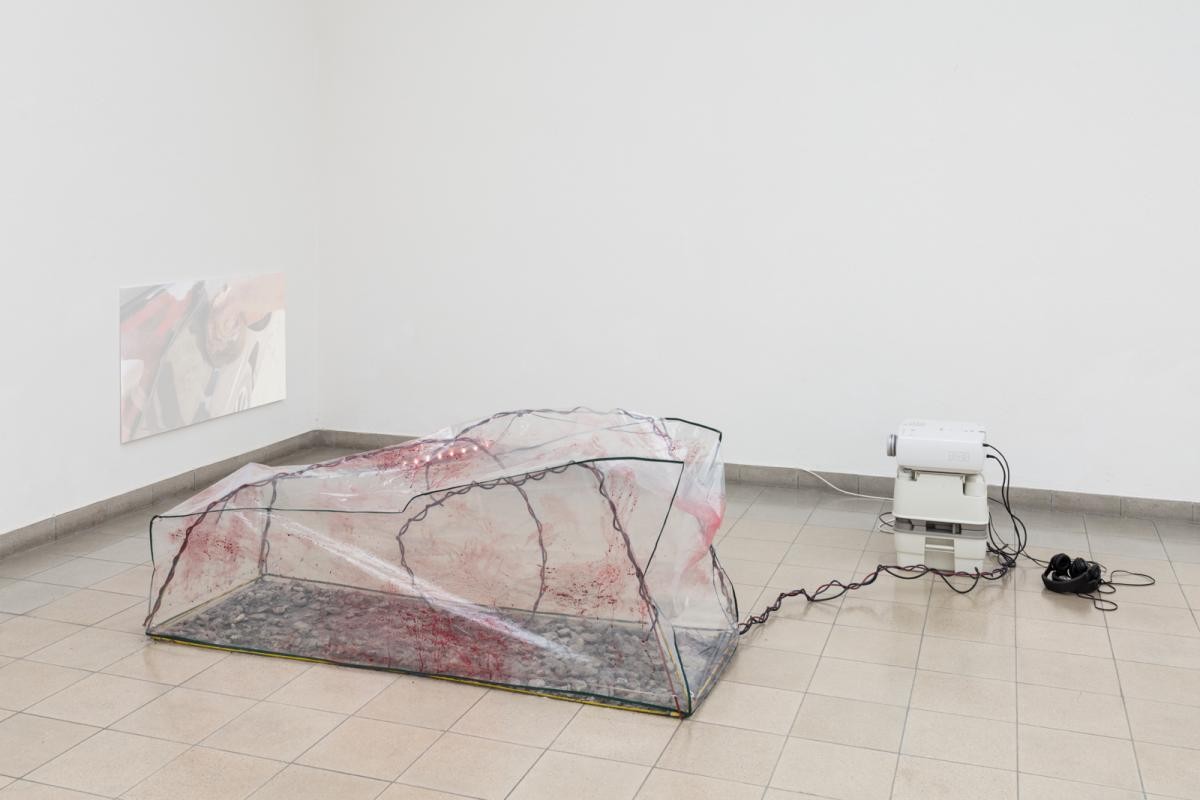 Rumors dazzle, seduce and are unpredictable in their effects. As informal narrations, they disrupt common notions of truth and morality. The fact that their mechanisms can be analyzed usually does little harm to their appealing and mysterious energy. Through their play with inventiveness, rumors establish closeness and agreements. They lend wings to people’s imagination and inspire speculative thought. Getting involved with them means treading insecure terrain. What feeds one’s curiosity and at times also one’s craving for sensation can reach a tipping point and gain a different momentum. The reputation is ruined or the exciting story turns into a banal insight, the wildfire goes out, what remains, at most, is smoke. Yet rumors leave traces, some remain alive for a long time and become legends.

In art, rumors about artists, their lives and identities are spread. Occasionally, stories about (social) contexts or the artist’s persona become more important than the works themselves, and gossip, artwork and the artist are mutually dependent on each other. A trace of rumor always belongs to an artwork, as well, whose meaning refuses to be unambiguously deciphered. One can never be sure of whether what is seen or heard or what one thinks is “true” or “correct,” and one continuously juggles with assumptions and assertions. Is the “open work” with its voids be accompanied by a kind of speaking that possesses structures similar to rumors? Both rumor and artwork are based on subjective ideas and beliefs and go along with the desire for joint discussion processes that comment on these unsecured assertions of the artist, the artwork, the rumor.

The exhibition Sie sagen, wo Rauch ist, ist auch Feuer (They say, where there’s smoke, there’s fire) brings together artists whose works and/or fictionalizations of their own authorship evoke narrations that are accompanied by or deal with rumors. The show gives rise to a narrative of its own that unfolds between the two exhibition venues and can only be experienced fragmentarily.

At Kunsthaus Glarus, the exhibition focuses on works that gain their power and efficacy through a rumor-like speaking (about them). Even if not always in an explicit way, some artworks call for rumors to be started, which will then possibly become a part of the work. Other artists speculate about the future with their works or are interested in the rumor’s power to write history. Some pieces refer to visions or magic, tell of unidentifiable places or persons, pretend to be something we are not necessarily familiar with. Also on view are works that spread rumors. Rumors or gossip can connect the private and public spheres, they manipulate and have a psychological effect, they are social adhesives and a driving force of the art world, a community that functions according to its own rules.

Kunsthalle Bern features artists who hide their identity as authors behind pseudonyms and alter egos, bringing together doppelganger, fictional artist’s personas, and similar manifestations of the longing to become someone else. The masking of one’s own identity stages the stimulus to take a look behind the scenes, to reveal the secret. These in part historical positions are ways of dealing with rumors, acrobatic exercises with the truth that in a present often characterized as being “post-truth” appear as precursors of what is today deemed normal, in which the shaping of one’s own identity has become part of general self-optimization. The appearance of the self is embellished with fiction, and one’s biography is tweaked to meet social demands. However, the fictive character one invents for oneself must remain identifiable. People should be able to recognize it and relate it bback to the real person. Artists, too, are faced with the conflict of having to brand themselves, to increase their value through recognizability. This conflict is dealt with in different ways. At the same time, the artistic play with masks offers the opportunity to make the ego disappear or multiply. This contradiction is also treated in
a variety of ways. On Instagram, artists hide behind names such as Darkmaerchen, Cracknpain, or Certified_ Freak. Hundreds of others immediately know who they are. Rumors about their identity can spread fast and lift their secrets. Is it because one is recognized so quickly that using masks as intermediaries appears necessary to avoid others from immediately getting bored and turning away?
www.kunsthausglarus.ch