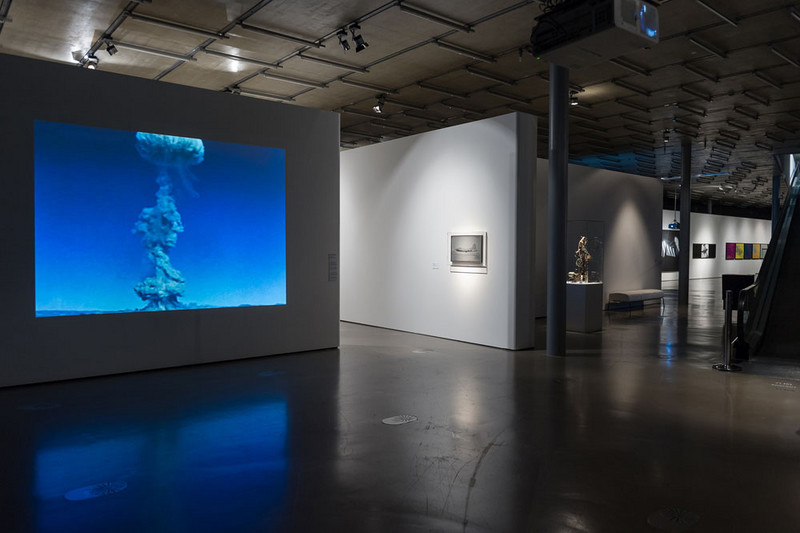 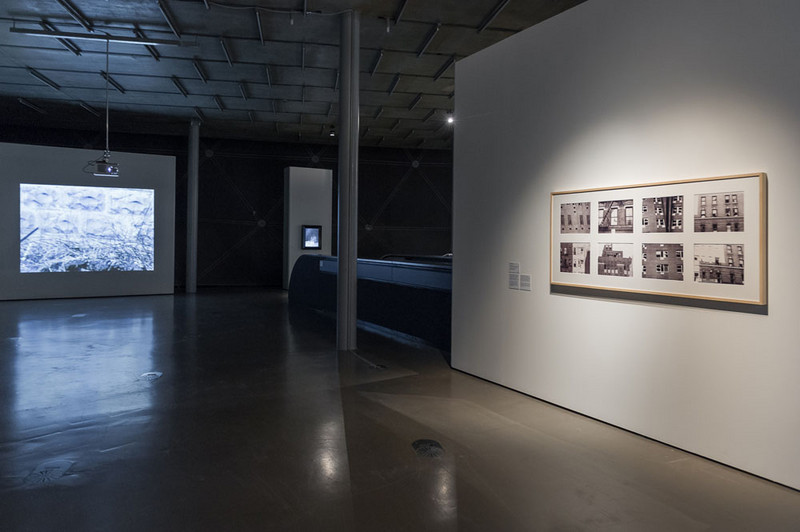 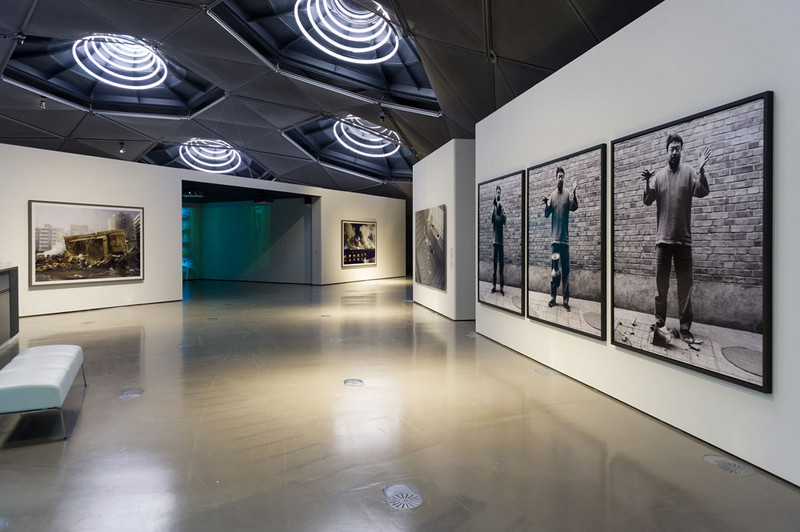 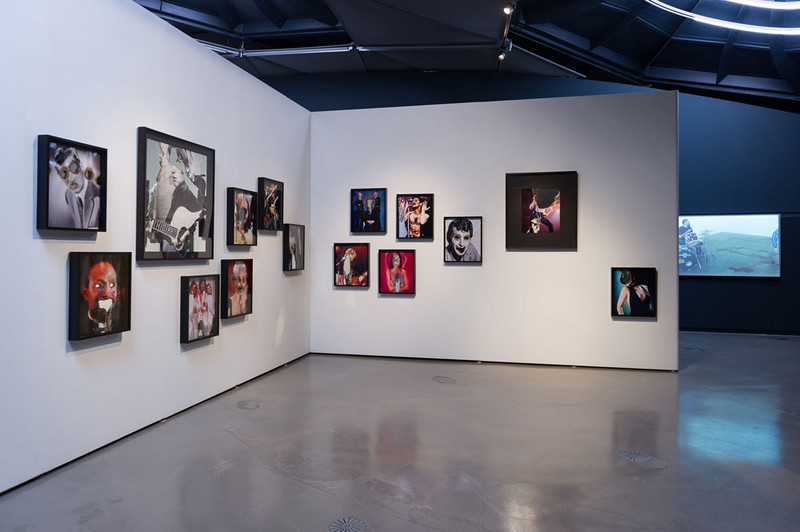 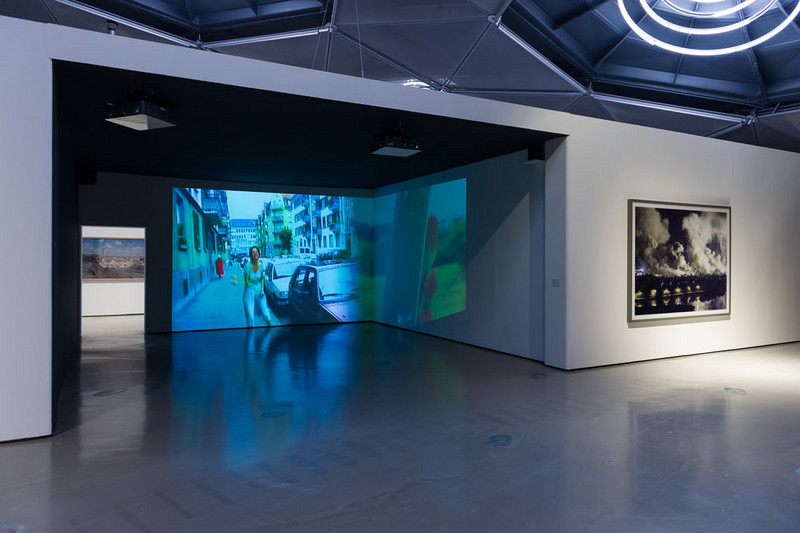 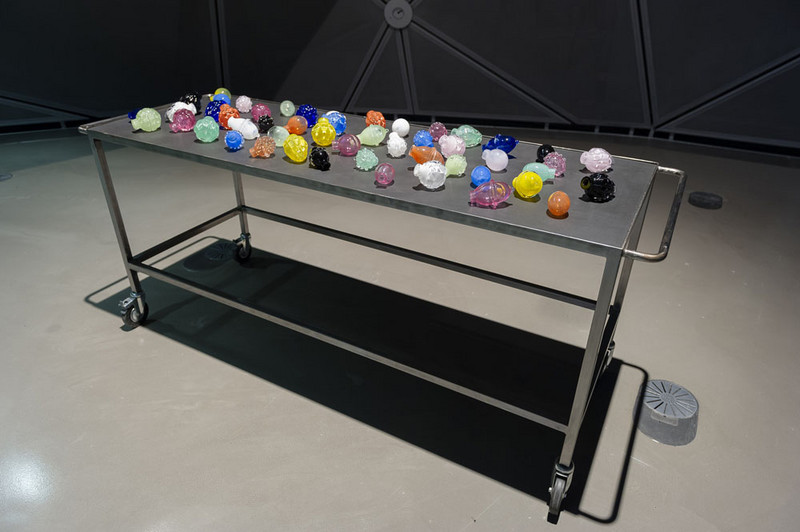 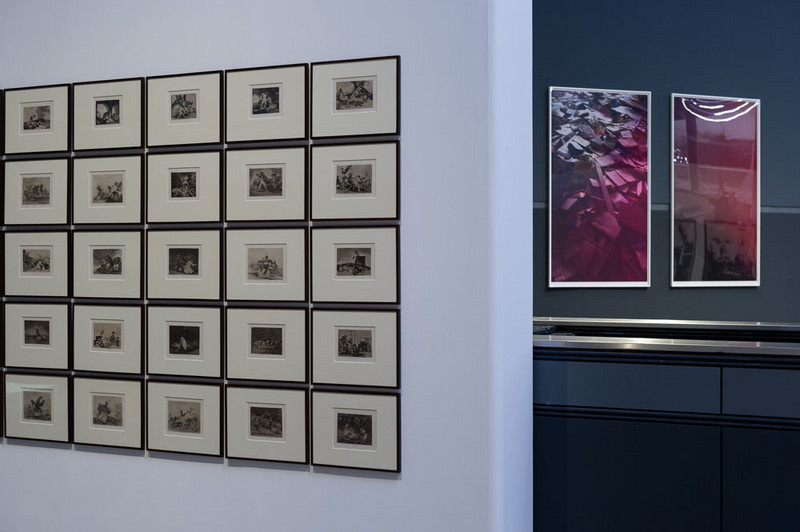 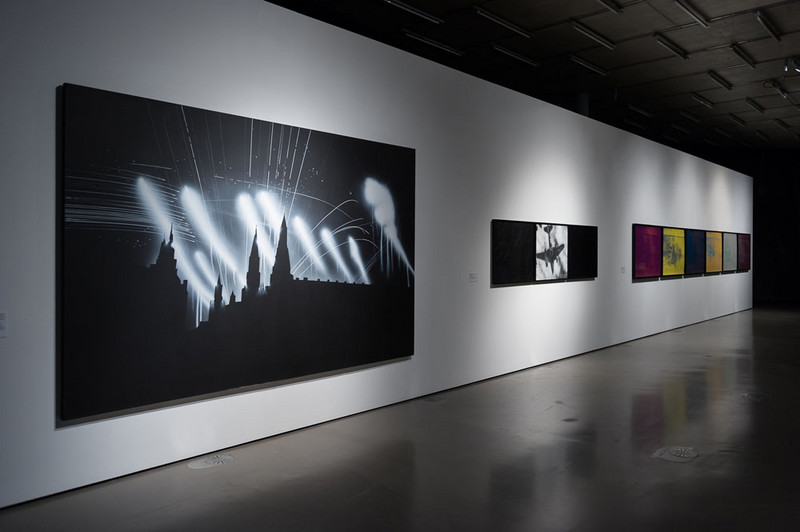 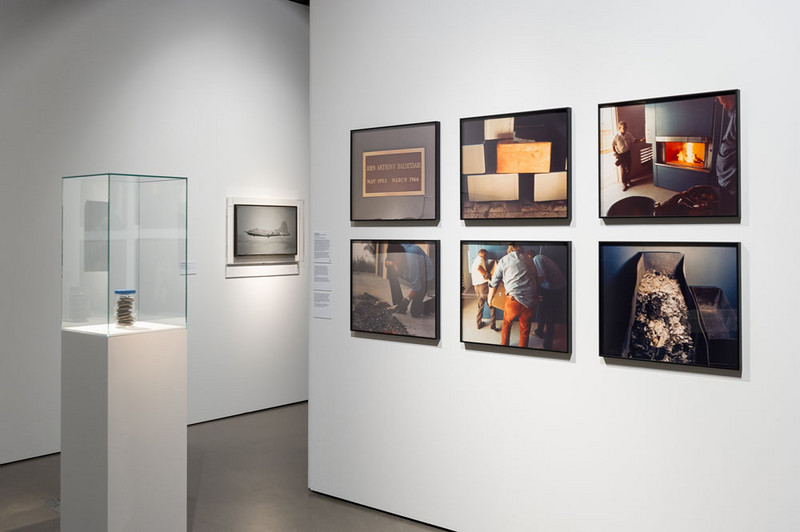 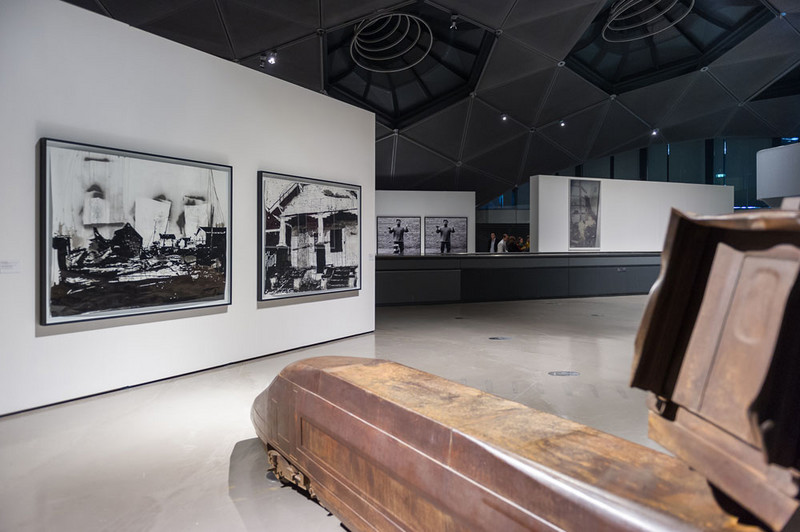 Since the mid-20th century artists of various disciplines have demonstrated a growing interest in the concept of destruction or dismantling. Damage Control examines this theme from a historical perspective.

The art of our time has again and again reflected a world of violence: as a reaction to the two world wars, to the atomic bomb, or to images of annihilation in the media. Destruction pervades art production and has been employed by artists as a means of conveying institutional critique or expressing cultural anxiety while, often, keeping specific emotional or cultural references at a distance.

Damage Control presents a phenomenon that extends beyond art: in particular tracing history from a post war period influenced by American media images, but the exhibition also refers to how today’s fears are determined by current threats such as terrorism and natural disasters - whether real or imagined.

Drawn in part from the Hirshhorn Museum collection, the exhibition brings together groundbreaking works of international significance not just from the branches of painting, film and photography but also from sculpture, installation and performance.

In the Kunsthaus Graz we show two artistic positions from Austria that complement the exhibition Damage Control: a light installation, its traffic light colours (green, orange, red) recalling symbols of technical control buttons, greets the visitors in the foyer. With this work Melitta Moschik seeks to allude to the possibilities of autonomous decisions. Werner Reiterer, in contrast, reflects the exhibition theme in his own highly ironic way by means of three drawings: they concern the daily destruction in street traffic on the one hand, while the artist proposes a provocative installation on the other, which in its execution could have resulted in the de(con)struction of the Kunsthaus. The works can be seen as critical counter-designs to a society of spectacle, and question the meaning of autonomy in the face of a destructive society.

The international tour of Damage Control: Art and Destruction Since 1950 received major funding from the Terra Foundation for American Art, and is also made possible through generous support from the Swiss Arts Council Pro Helvetia and the Japan Foundation.

Expanding upon the exhibition in the Kunsthaus Graz, the BRUSEUM is showing the exhibition Damage Control. Body Art and Destruction 1968-1972, which is devoted to a special aspect of artistic destruction: Body Art in its early stages from the angle of Actionist self-harming.
www.kunsthausgraz.at