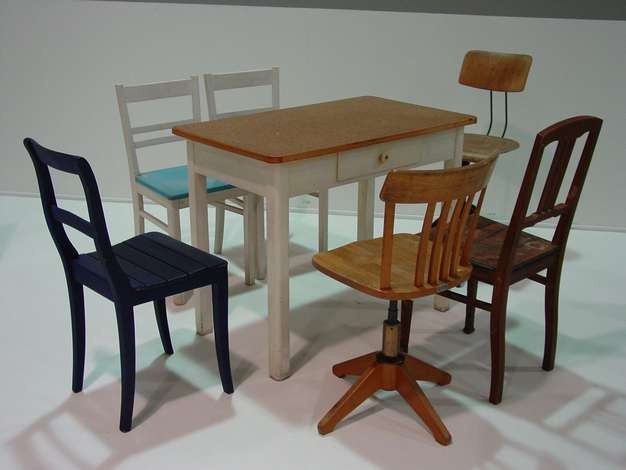 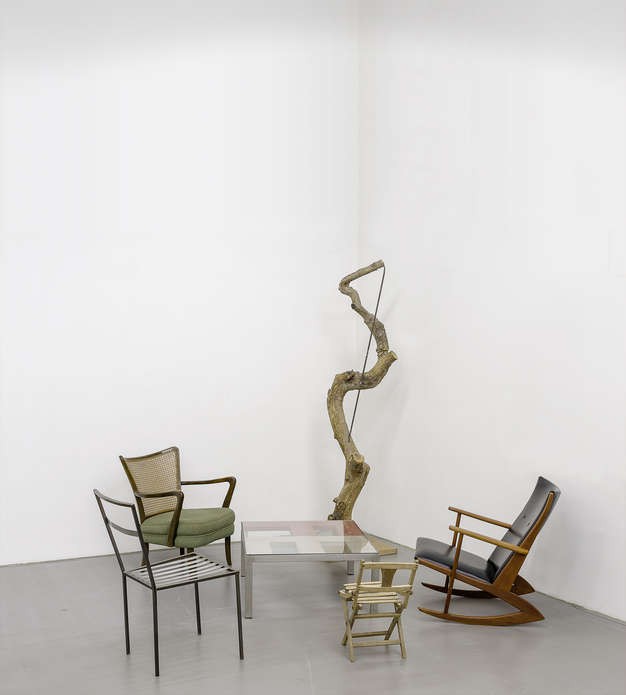 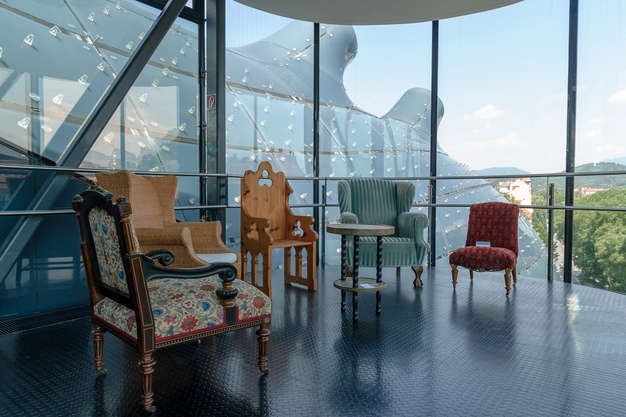 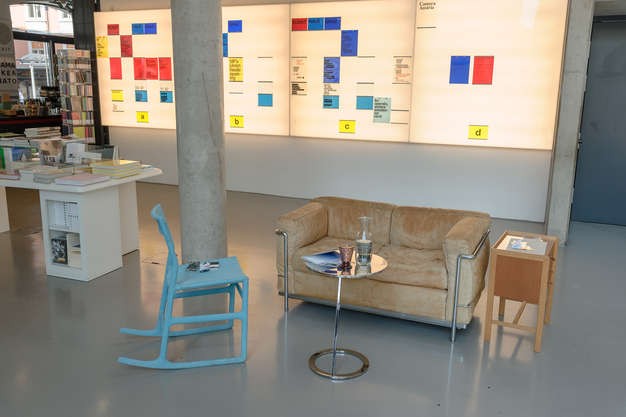 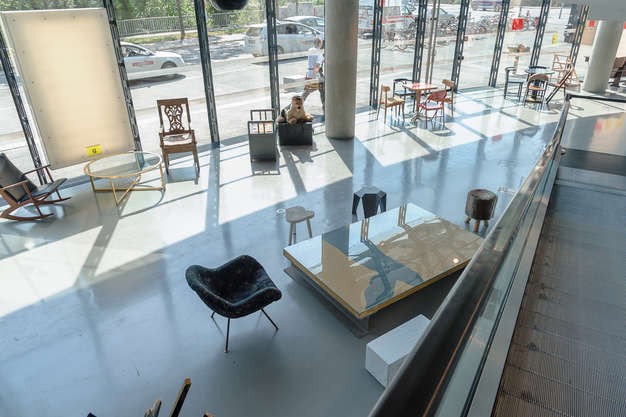 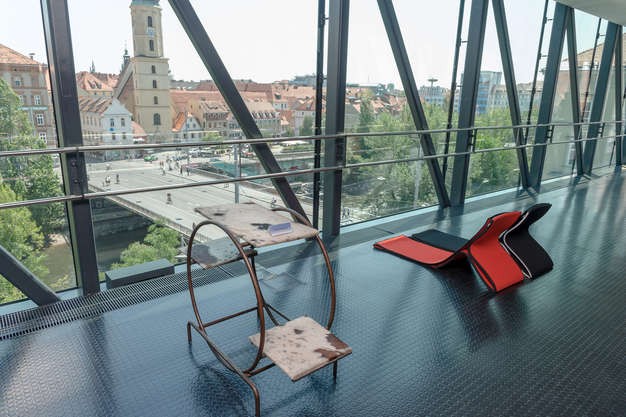 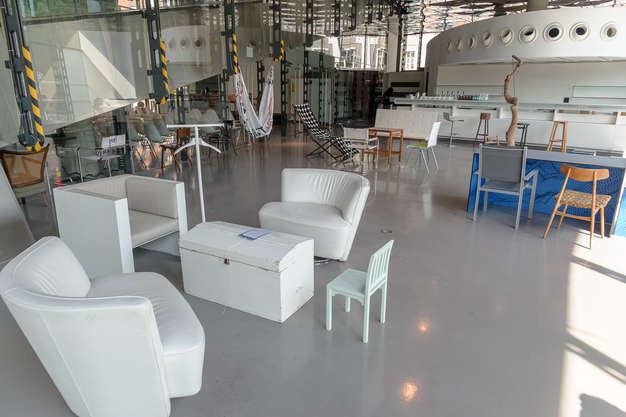 How is the social importance of VIPs defined, and what is an art institution’s attitude towards this? The Korean artist Haegue Yang addressed this issue in developing VIP’s Union in 2001. For the realisation of VIP’s Union at the Kunsthaus Graz, she has asked ‘very important persons’ from the city and region to lend a chair or table of their choice.

These are people who have, or will have, a close relationship to the institution in very different ways. So, for example, the mayor of Graz, the Styrian minister for economy, culture and tourism, as well as members of the Association of Friends of Modern and Contemporary Art, of the board of trustees, the supervisory board, artists linked with the Kunsthaus and cooperation partners have all lent their furniture. In this way a collective portrait of the Kunsthaus emerges, blended from many different individual elements. Together they create an abstract and yet also very concrete picture of the cultural landscape of Graz and Styria.

Arranged by the artist, the presentation of VIP’s Union consists of two phases. Firstly – from June 22nd 2017 – the furniture will be on show throughout the building. The ‘VIP Room’ is transformed into a space which can be used not just by a few VIPs, but is open to all visitors. In the second phase, from February 8th to April 2nd 2018, an exhibition in Space02 and a catalogue edition will conclude the project. VIP’s Union in Graz is connected with earlier presentations from this series, realised in Berlin, Bristol, Antwerp, Bonn and Seoul.

Haegue Yang’s oeuvre examines the emotional power of materials: her works blur attributions between the modern and pre-modern. They operate out of a vocabulary of visual abstraction, where industrial production merges with craftsmanship. Yang’s works reveal constant references to art history, history, literature and political biographies, while employing hidden social structures that repeatedly evoke forms of different communities, and so refer to recurring themes such as migration, post-colonial diaspora, forced exile and social mobility.