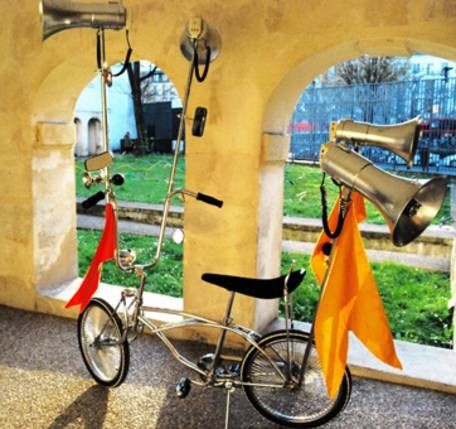 After the heyday of happenings and art actions in the 1960s and 1970s, a young generation of artists is revisiting the medium of performance and expressing an interest in ephemeral and processoriented forms of art. ‘Action!’ examines this phenomenon and transforms the large exhibition gallery of the Kunsthaus into an action space with live performances, works in which visitors themselves become actors, and restagings of iconic historical performances. The focus of the exhibition is very much on the live element: creating movement and making things happen, not just formally but also politically. ‘Action!’ considers the role of the museum and the history of performance, but also invites debate on pressing socio-political issues.
As befits its theme, the exhibition itself is not designed as a fixed, once-and-for-all presentation, but will instead evolve over time.