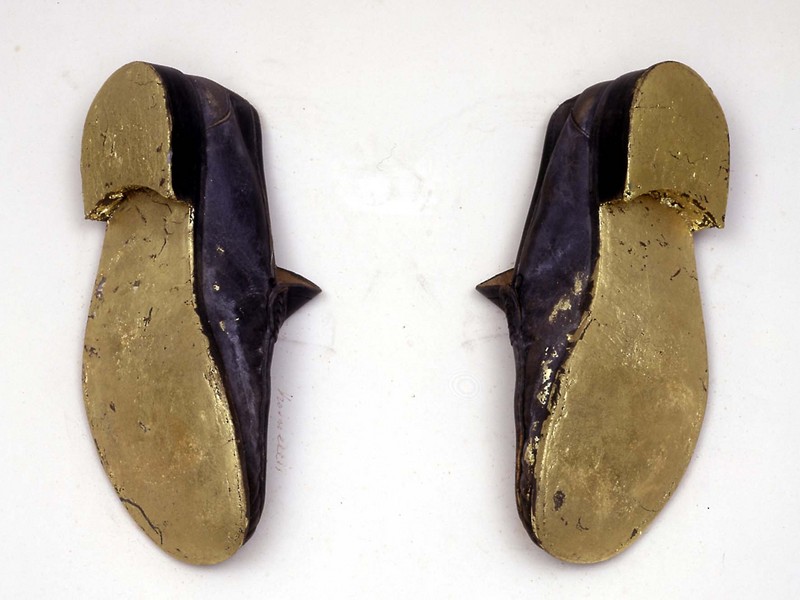 In the 1960s, a new movement emerges in Italian art. Many of the artists associated with it, such as Giovanni Anselmo, Alighiero Boetti, Pier Paolo Calzolari, Luciano Fabro, Jannis Kounellis, Mario Merz, Giulio Paolini, Pino Pascali, Giuseppe Penone, Michelangelo Pistoletto, Emilio Prini, and Gilberto Zorio, went on to become famous. Their works are distinguished by the use of simple means and poor materials such as soil, glass, branches, and wax, a strategy that is explicitly antagonistic to the rising tide of technology. In stylistic anarchy, pictures, objects, room installations, and performances strive to find a way back to natural processes and laws. Yet these visualized processes of perception also address the cultural heritage of antiquity in sensual and poetic fashion.

The Goetz Collection holds one of the most extensive groups of works produced by this highly innovative artistic movement. The grand special exhibition at the Kunstmuseum Basel will present around one hundred works, also illustrating Arte Povera's relevance to today's youngest artists. The show will include numerous key works created between 1959 and the early 1990s, art Ingvild Goetz collected over the course of many years that has not been on public display for a long time. Photographs and documents will complement the exhibition to show the far-reaching ramifications of this great artistic awakening.
kunstmuseumbasel.ch