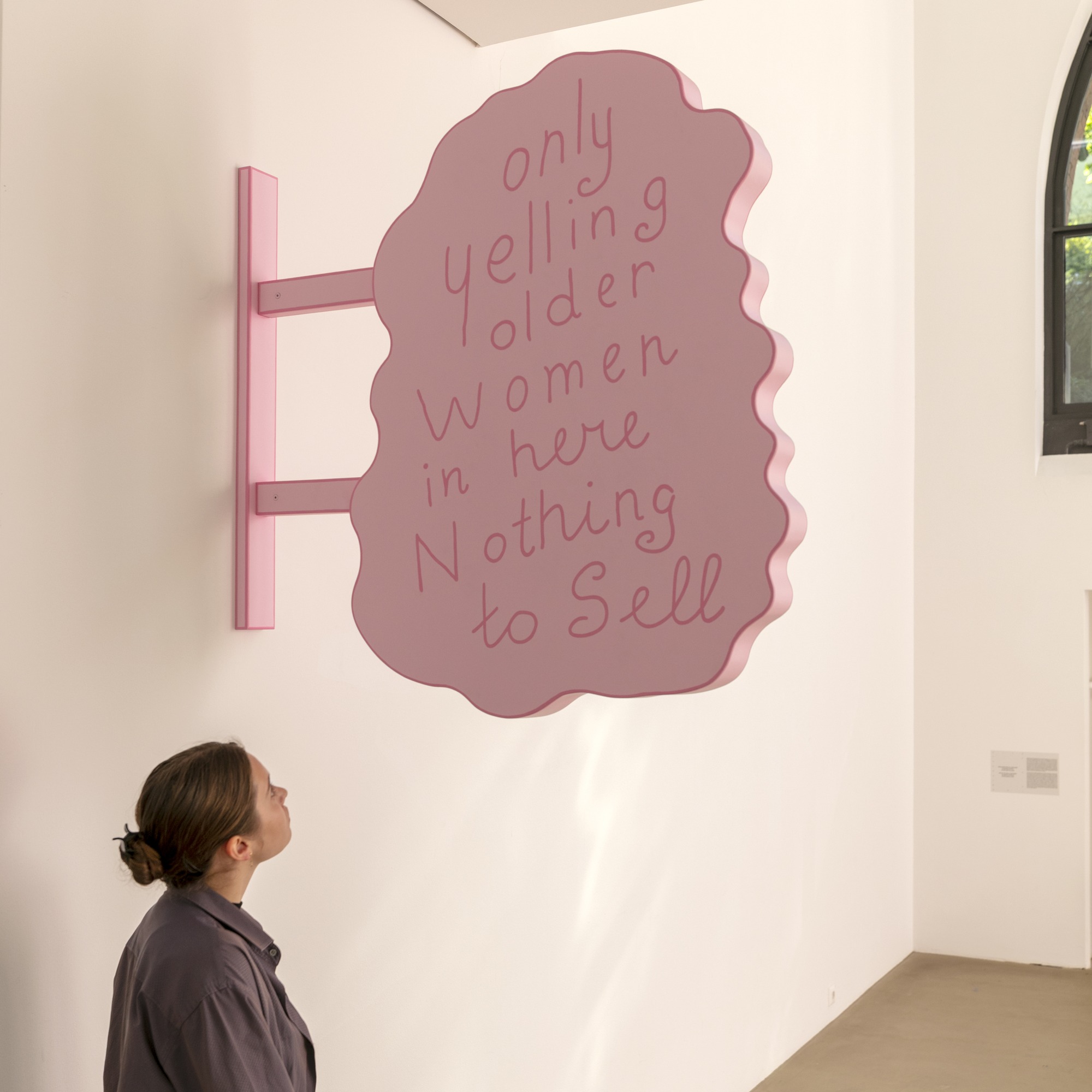 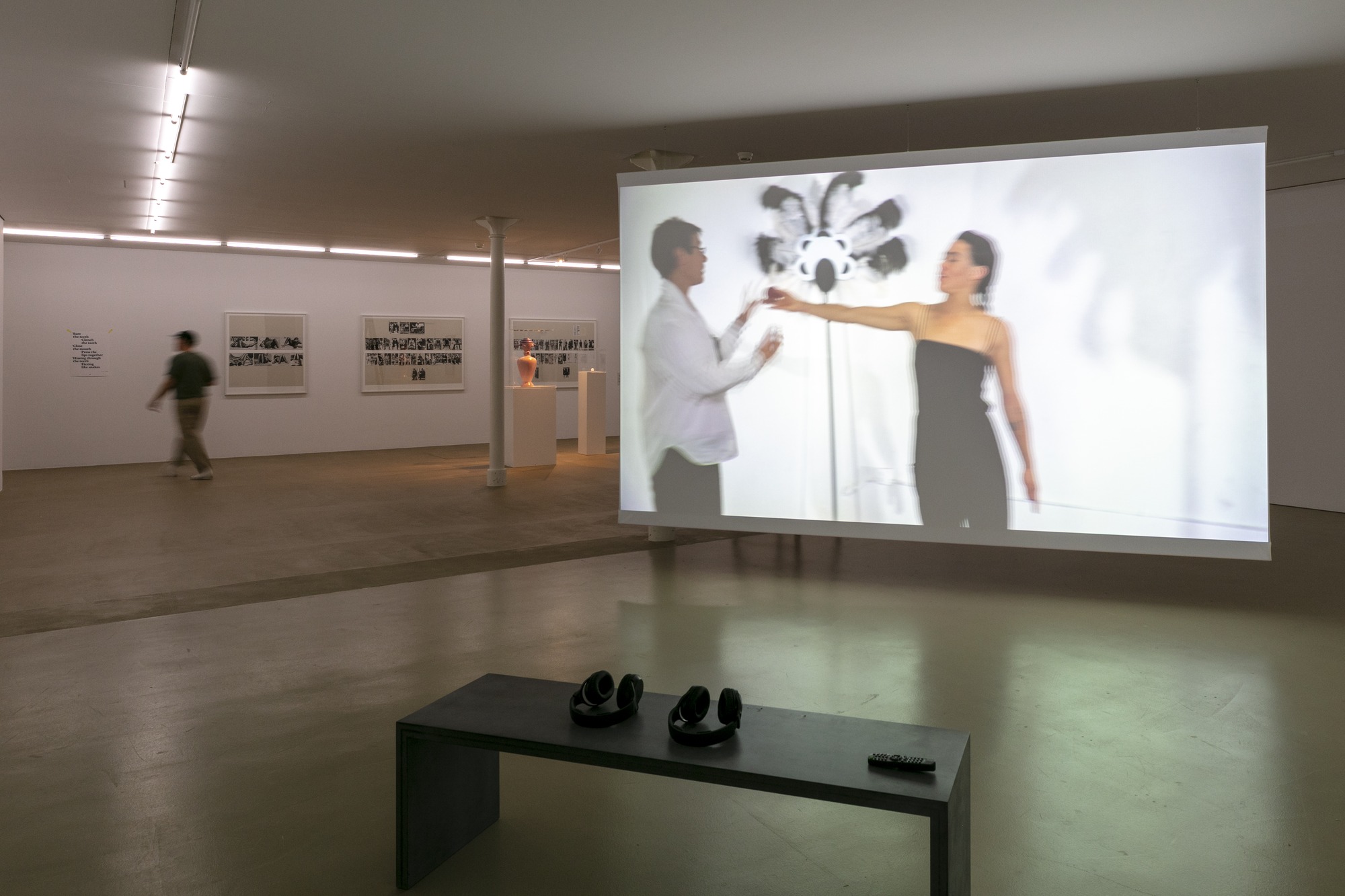 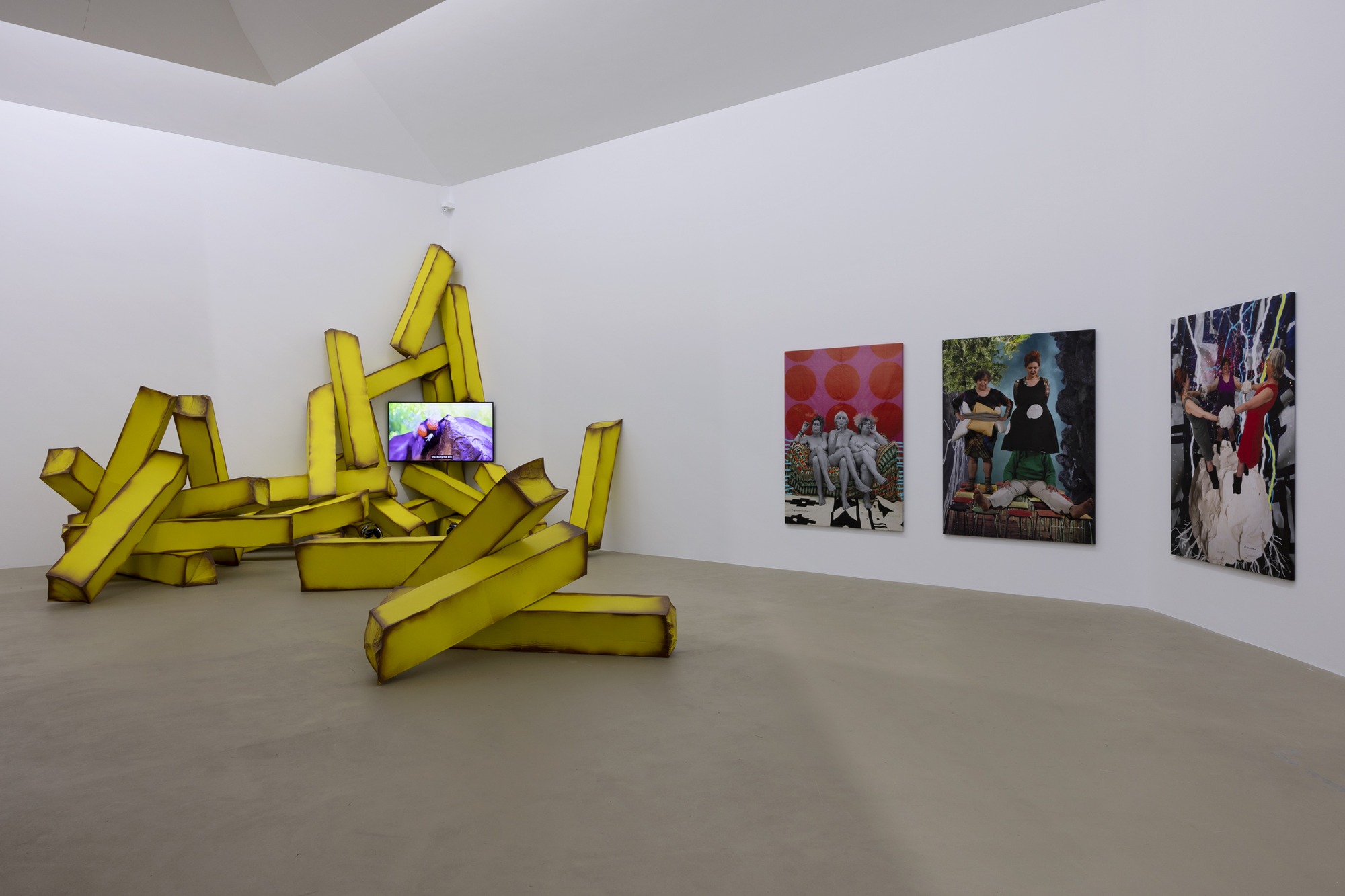 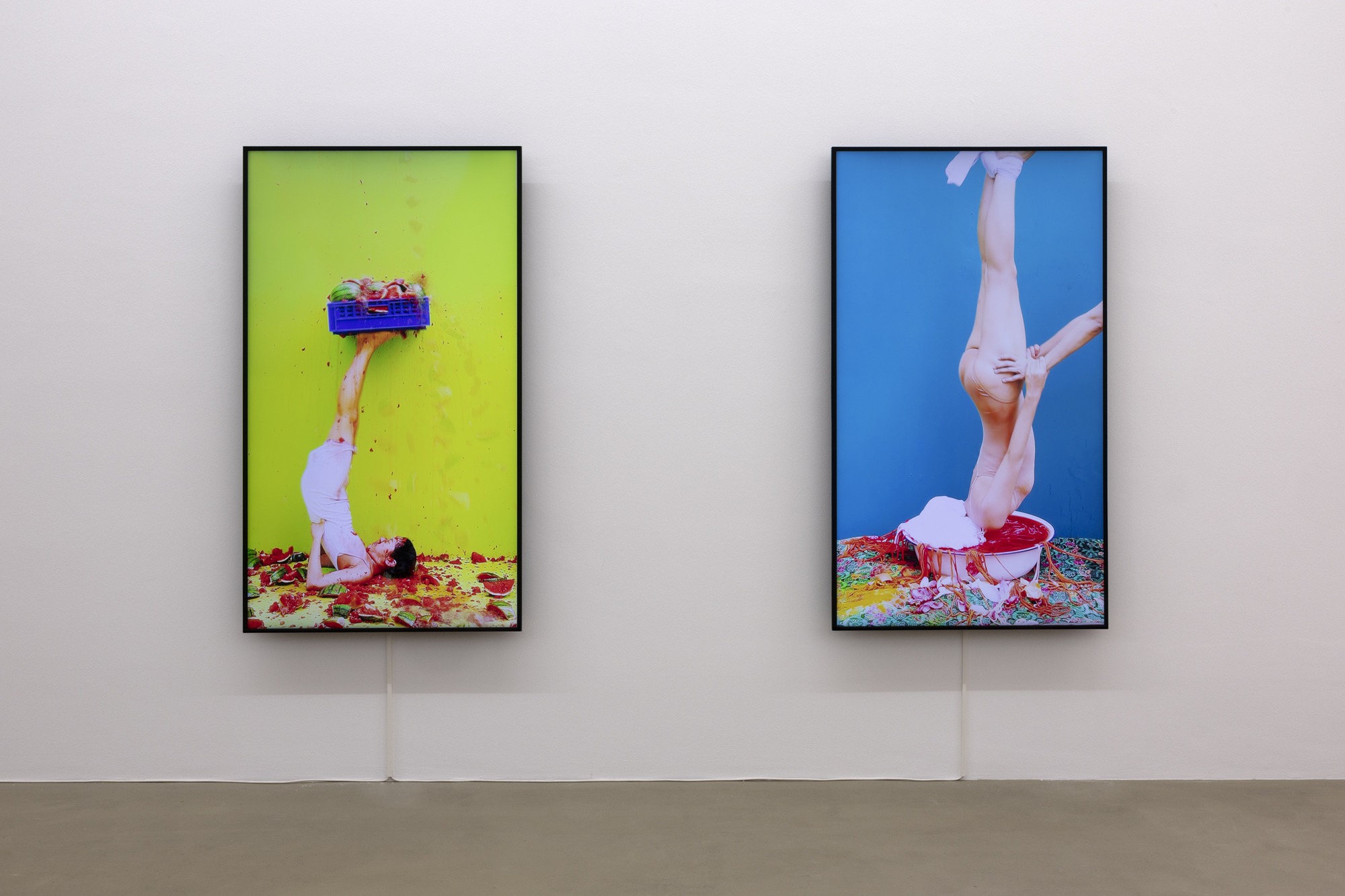 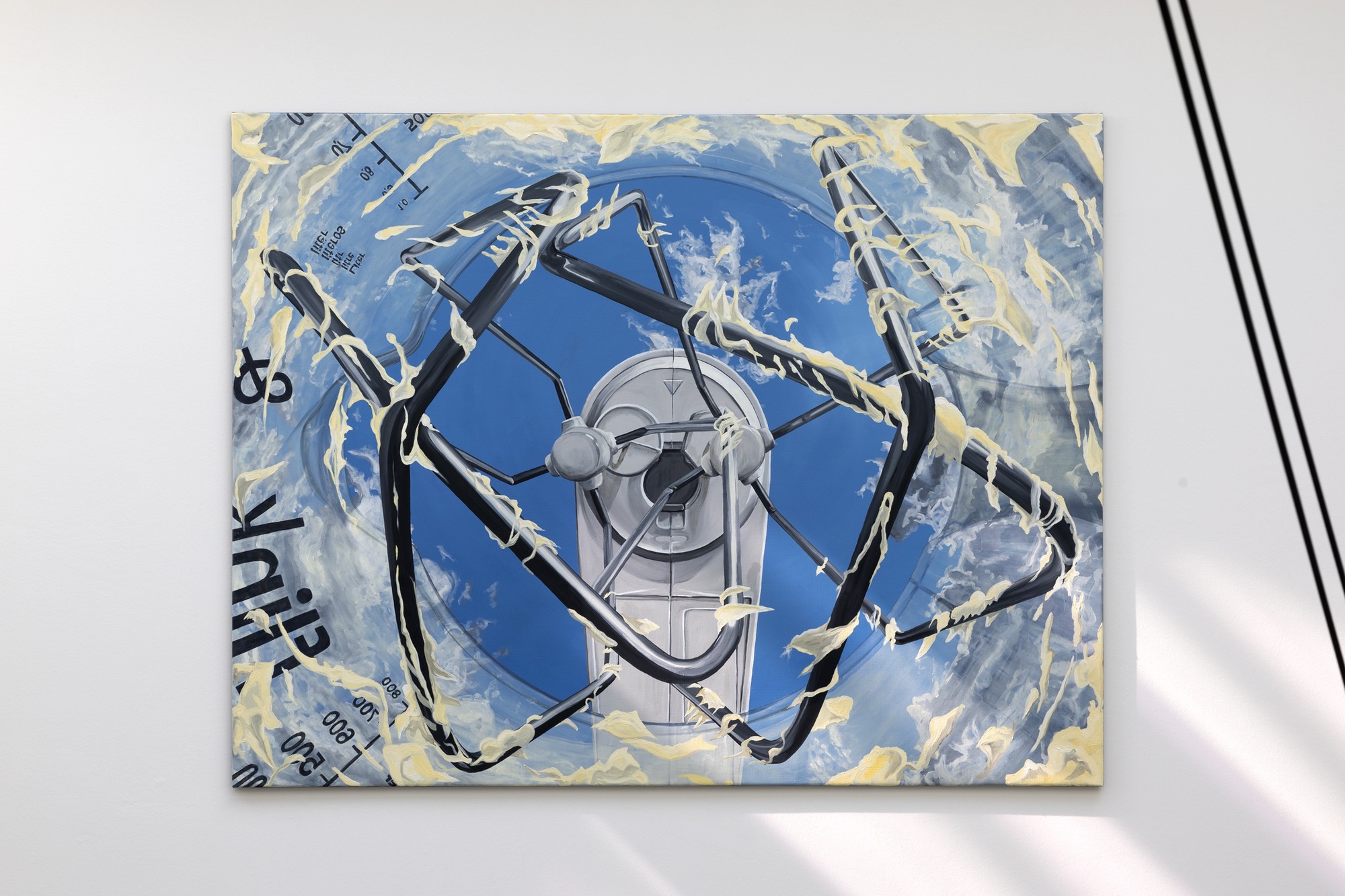 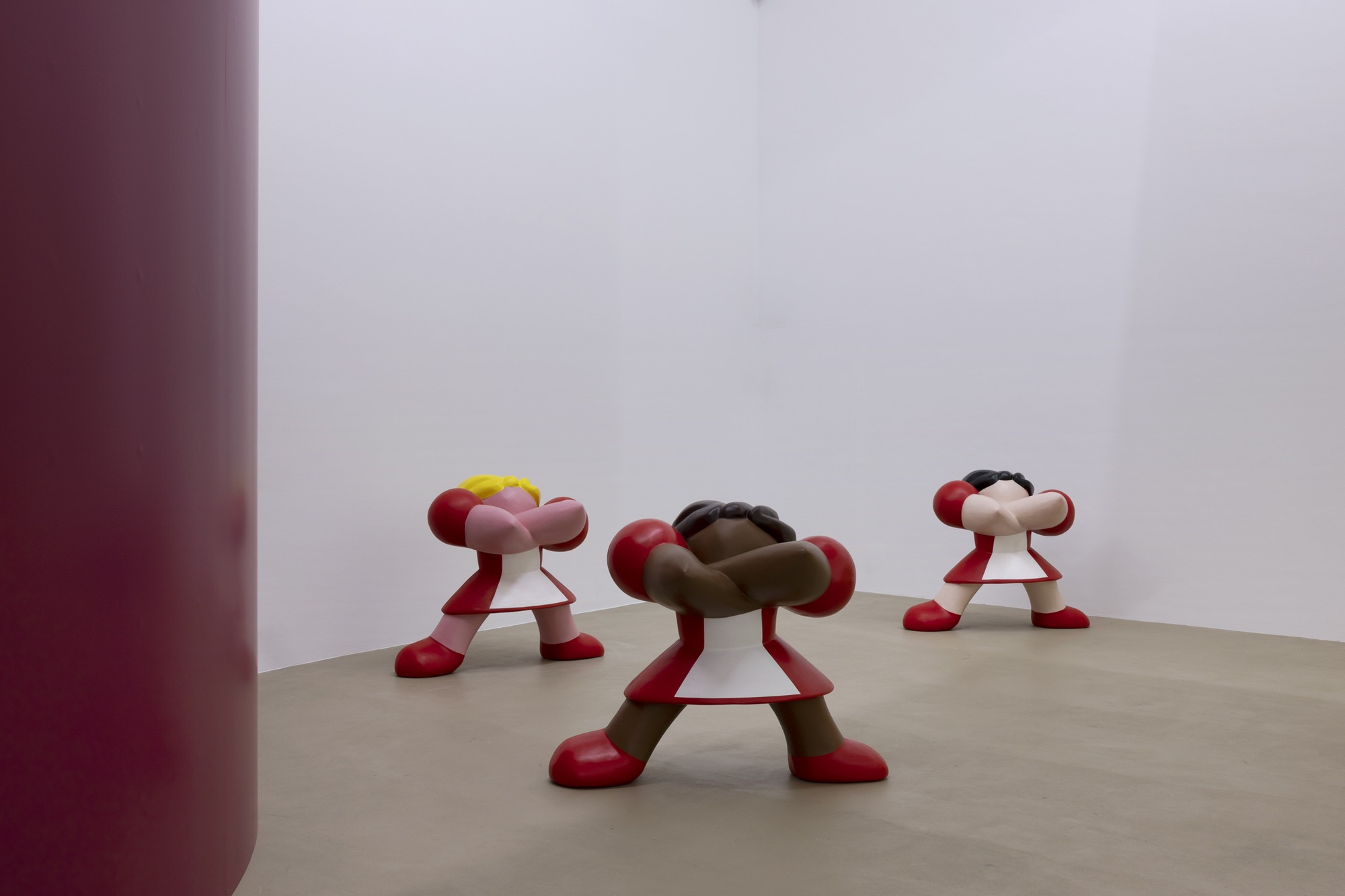 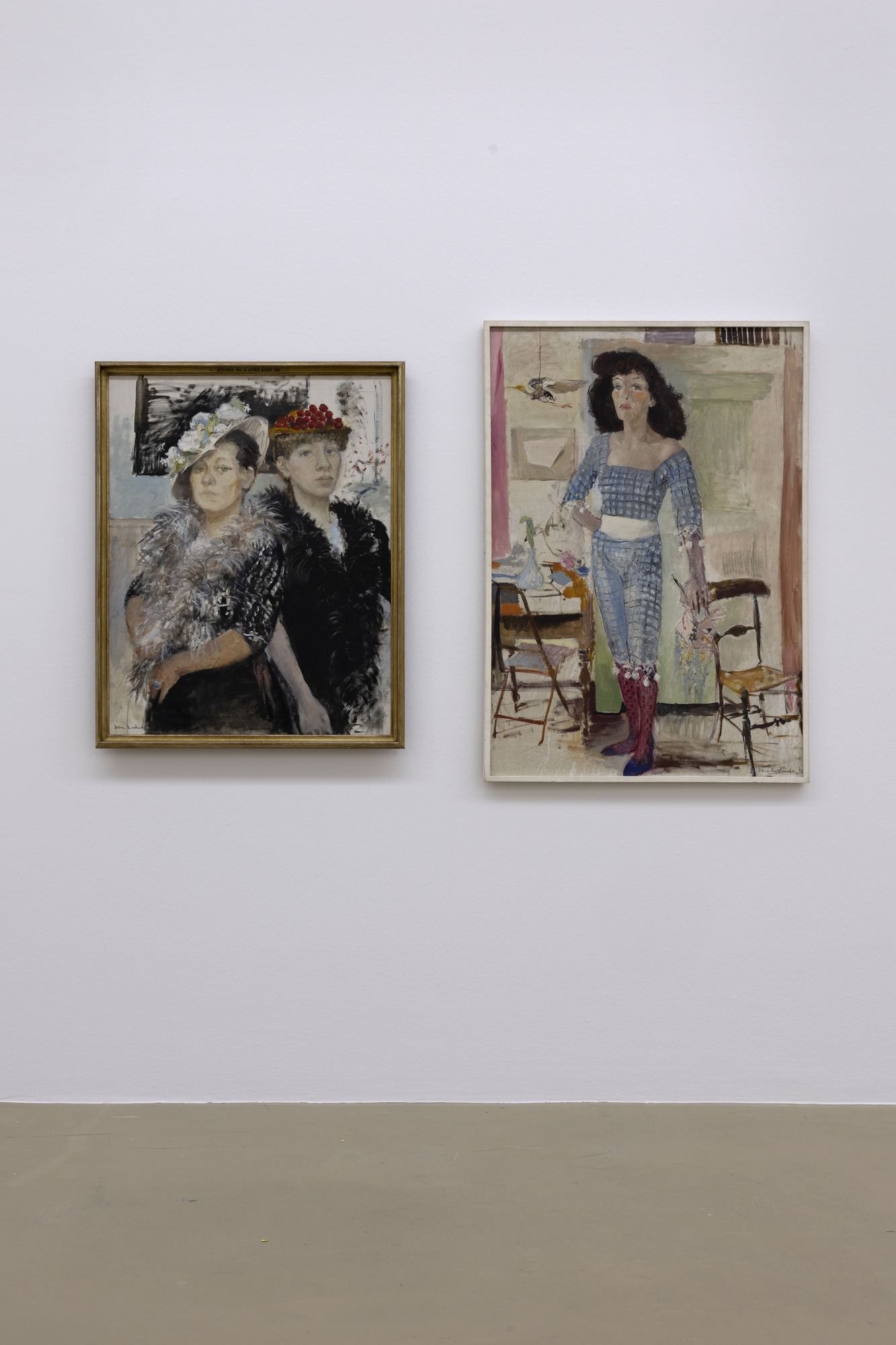 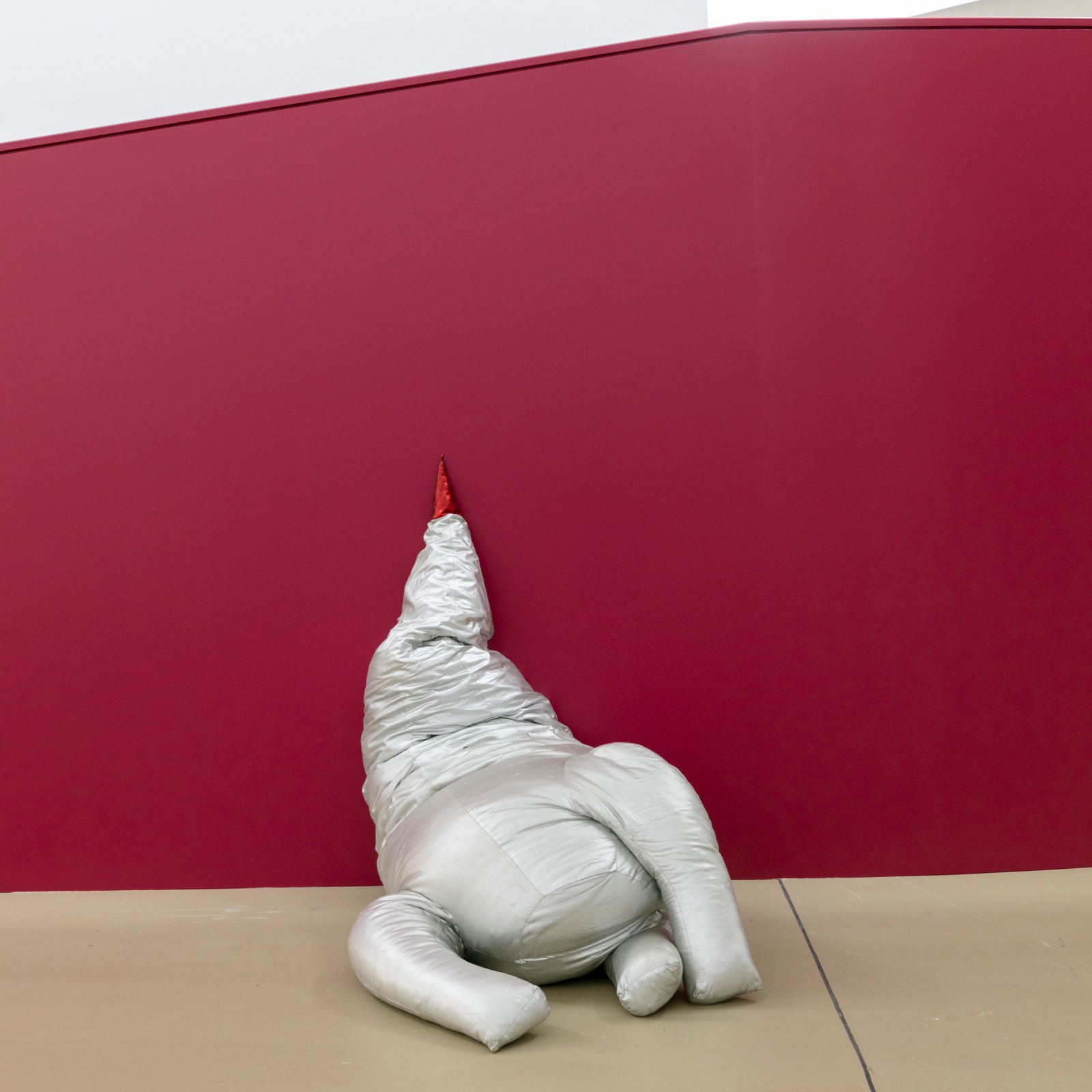 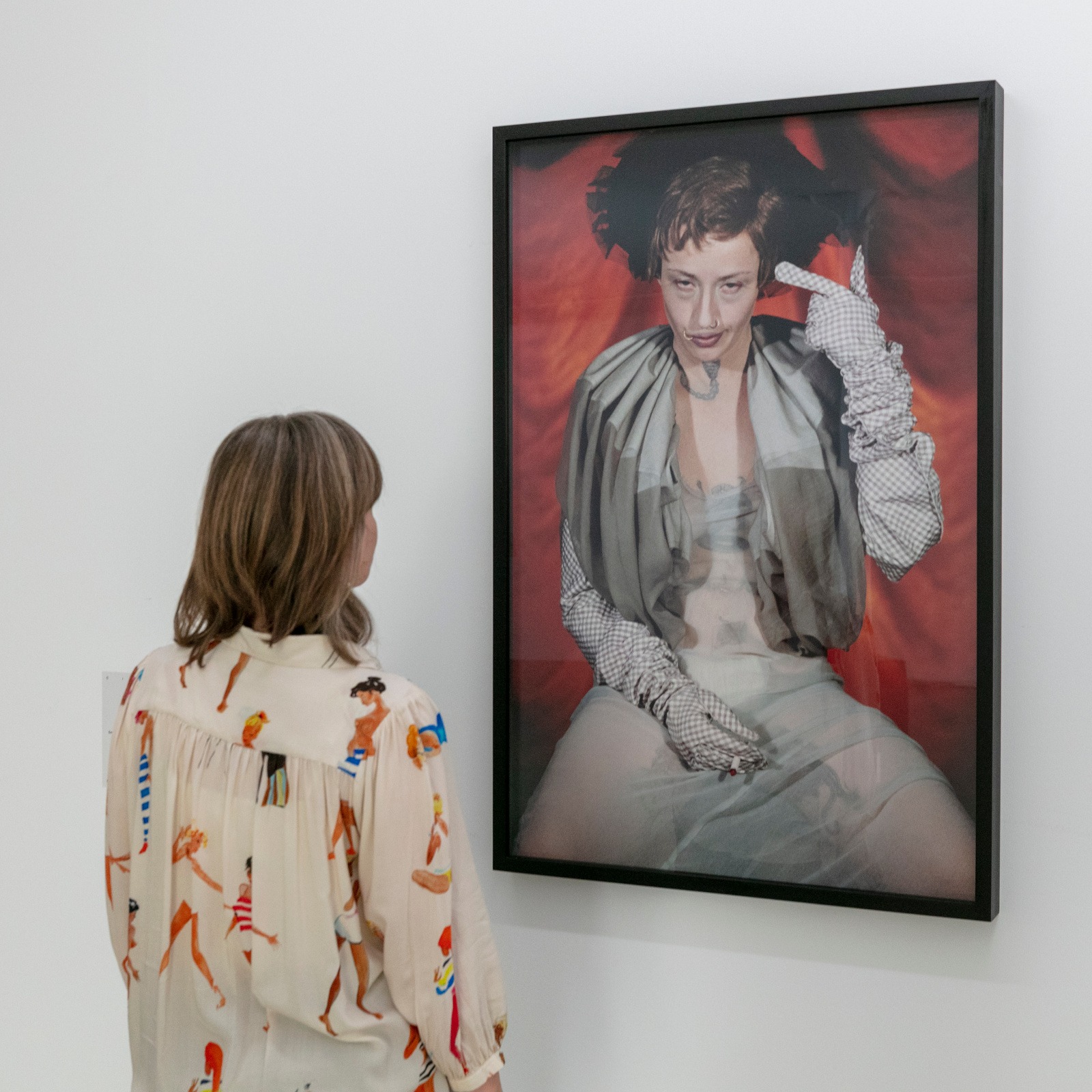 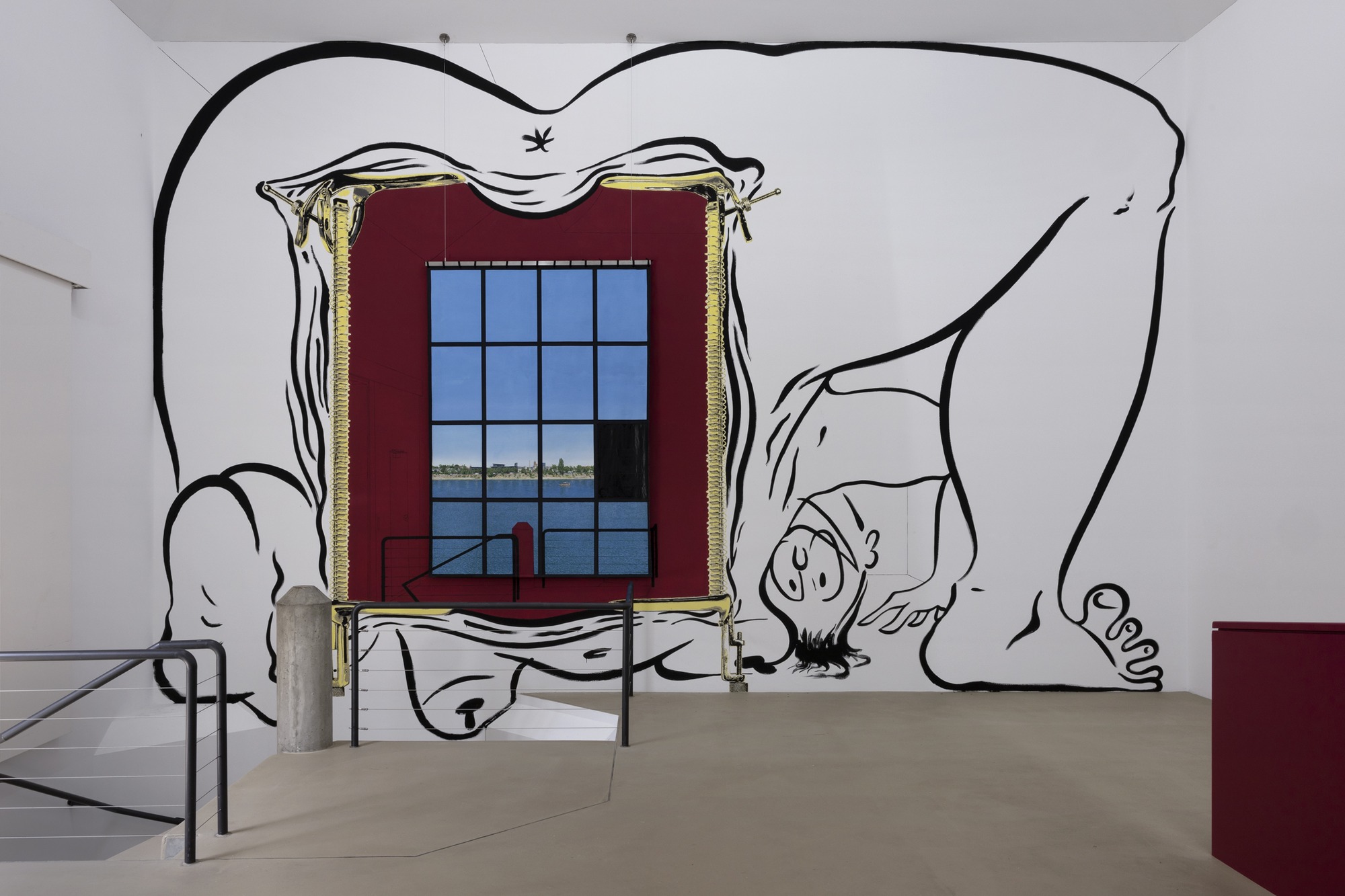 In the exhibition Fun Feminism, the Kunstmuseum Basel | Gegenwart presents some 40 pieces by artists who in their works cast feminist perspectives in a humorous light. Augmented by a select variety of both national and international loans, the point of departure here turns on the museum’s own collection.

Artists, art historians, gallery owners and curators have been endeavouring to advance feminist perspectives in the visual arts for some 50 years now, thus redefining the portrayal of gender images and roles. In disclosing and exposing patriarchal structures with a nod and a wink, much of the works created in this vein draw on a range of humorous registers, such as irony and self-irony. In doing so, and alongside socio-critical perspectives, it is above all empowering and joyous aspects that come to the fore.

In this sense, the artworks on display in Fun Feminism may be seen as a variation on activism. One common feature of the selected works is that each of the artists articulate their unique insights – as precise as they are humorous – from their keen observations of gender stereotypes. Each of the works emphasises a different aspect: for instance, feminist perceptions of representations of the female body are reflected in the drawings and paintings of Ebecho Muslimova (*1984), Marianne Wex (*1937), as elaborated in their collages on gender-specific attitudes and gestures. In their works, Tracey Rose (*1974) and Cindy Sherman (*1954) challenge traditional gender roles that are at play in the media, while Kawita Vatanajyankur (*1987) and the Guerilla Girls (established in 1985) engage in critical reflection on gender stereotypes and inequities in the culture industry and elsewhere. Based on such thematic complexes, the exhibition was conceived so as to include a select number of works from those collections and loans that have contributed to shaping the history of Western art.

The exhibition Fun Feminism is not aimed at providing a representative outline of feminist discourses, past and present. It rather showcases that humour, comedy and satire are well-suited methods and motifs for a feminist vocabulary; of defining stylistic devices for an artistic-feminist posture that hinges on the liberating force of laughter. As art historian, Linda Hentschel, once remarked some twenty years ago in her analysis of spatial perception and gender order, laughter appeals to an unwritten truth by giving voice to marginalised and taboo aspects of society. Humour is thus effective from below upwards. As such, laughter serves – both then as now – as an effective instrument for socially disadvantaged groups in their critical interaction with existing systems of social order.

Fun Feminism presents around 40 works dating from the 1960s through to the 1990s drawn from the collection of the Kunstmuseum Basel, alongside a selection of more recent pieces by contemporary Swiss and international artists. The idea for the exhibition was born through conversation between Basel based artists Senam Okudzeto and Claudia Müller. They approached Kunstmuseum Basel with the suggestion of looking at the museum collection through a feminist lens, while combatting the stereotype of feminism as humorless with an emphasis on joy, playfulness and irreverence. The project expanded into a wider dialogue with the curatorial team of Kunstmuseum, Maja Wismer and Alice Wilke, who brought new interests and perspectives to the topic.

Artists Featuring in the Exhibition: