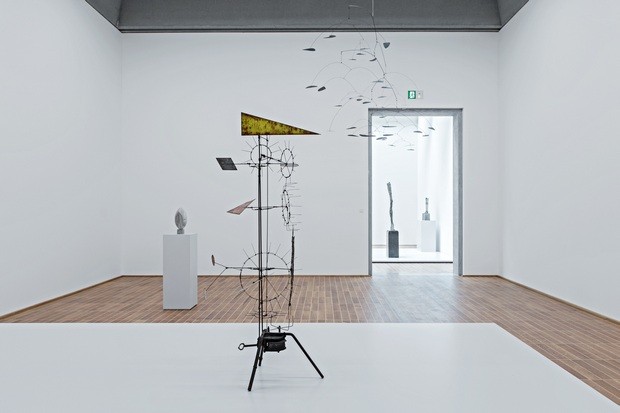 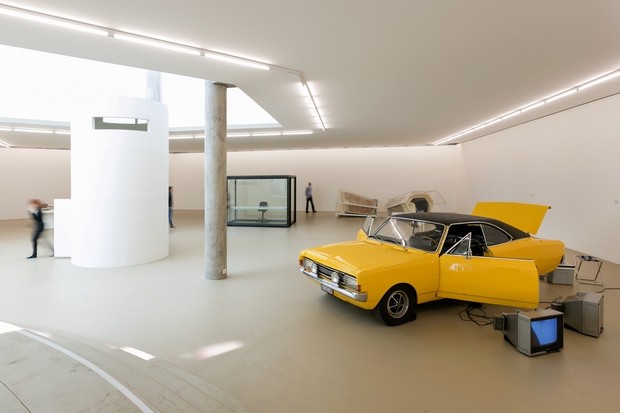 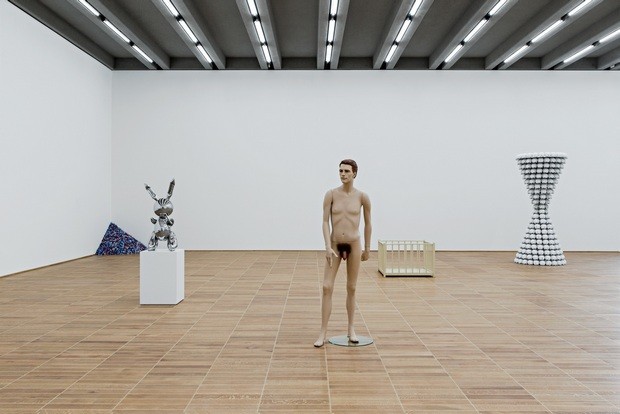 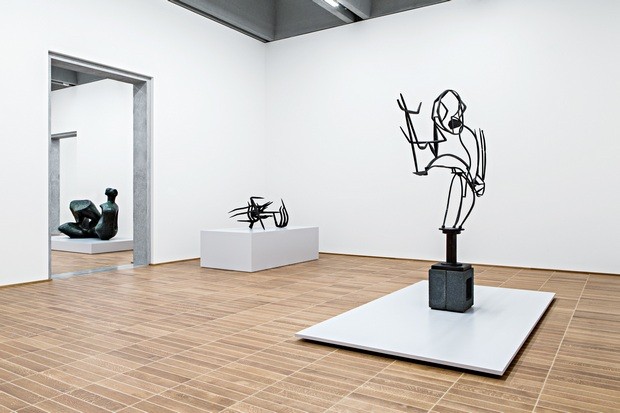 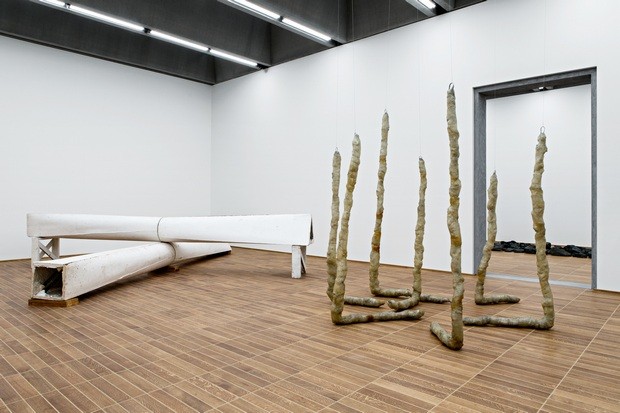 In 2002, we presented the exhibition Painting on the Move. At three locations in Basel—the Kunstmuseum and the then Museum für Gegenwartskunst (today Kunstmuseum Basel | Gegenwart) as well as the Kunsthalle—the show traced a long arc from the early twentieth to the dawn of the twenty-first century and invited audiences to experience the different ways painters had explored and scrutinized their world.

Sculpture on the Move is a curatorial matching piece that focuses on sculptural art between the end of World War II and the present. The grand special exhibition on occasion of the inauguration of the enlarged Kunstmuseum Basel will map the medium’s extraordinarily dynamic evolution: the classical idea and form of sculpture grows more flexible and abstract as some artists integrate the trivial stuff of everyday life into their art or blur its spatial and conceptual boundaries, even as others return to the figurative tradition in an effort to set the genre on a new solid foundation. Selected works from the collections of the Kunstmuseum Basel and eminent pieces on loan from international museums and private collections will be brought together for a dense and exceptionally rich dialogue of positions in sculpture.

The sequence then moves to the ground floor of the new building, where sculptural works from the 1980s by Peter Fischli and David Weiss, Robert Gober, Charles Ray, Mike Kelley, Jeff Koons, Katharina Fritsch, Franz West, and others will be display, and concludes in the Kunstmuseum Basel | Gegenwart with a survey of significant positions between the 1990s and the present, featuring sculptures by artists such as Gabriel Orozco, Matthew Barney, Absalon, Damien Hirst, Danh Vo, Monika Sosnowska, and Oscar Tuazon.