Some End of Things 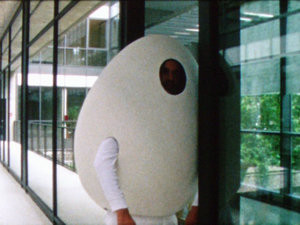 The group exhibition explores the dynamics of contemporary artistic production with a focus on process-based works that are erratic in nature. The show foregrounds works whose own production leaves physical traces and which employ the means of disharmony, inadvertency, and comedy in a deliberate effort to provoke narrative blanks and ruptures. The diverse practices of artists such as Judith Hopf and Nora Schultz manage to avoid a defined context and evade a coherent narrative, instead reflecting an entanglement of recollections and personal associations—both tenuous and hyper-present. The exhibition’s title is borrowed from a work by Judith Hopf and is meant to be read programmatically: things must come to an end at some point.
kunstmuseumbasel.ch