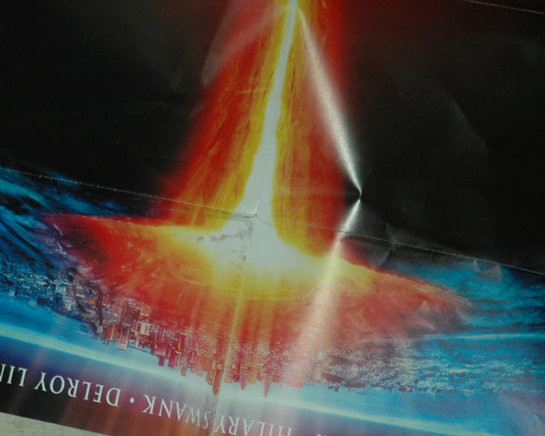 Von Bildern presents art based on the appropriation of existing pictures and genres. Such processes often entail transfers from one medium into another: a photograph is filmed, a painting is photographed, or a scene in a film is tapped as the source for a staged photograph. Appropriation adds a new perspective on the content of the material being appropriated and calls its authenticity and authorship in question. It may articulate a critical study of visual models and blueprints from mass and entertainment media and the templates of identity they transmit. Or it may point up the forever fluid borders and commerce between the visual arts and the culture industry. Appropriation can tell stories of the media trajectories along which patterns and forms migrate between the genres and apparatuses of distribution. Or it scrutinizes practices that evolve in the interplay between the publicity generated by institutions and private marketing.

The exhibition considers strategies of appropriation as a form of discourse in and about pictures. It widens the scope of reflection beyond the formal qualities of pictures to examine the various institutional and social settings and channels in which they originate and circulate.
kunstmuseumbasel.ch