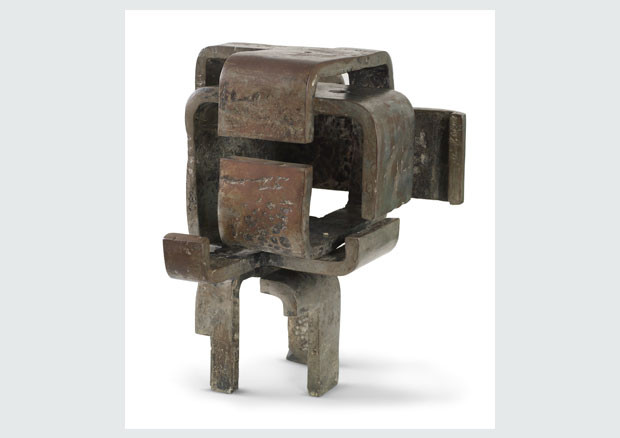 The Bernische Kunstgesellschaft BKG (Bern Art Society) played a decisive role in the foundation of the Kunstmuseum Bern, which opened its doors to the public in 1879. Thus, on the occasion of the BKG’s bicentennial, the Kunstmuseum Bern is dedicating an exhibition to this illustrious art society by showing works of AC Scholarship winners from 1942 to 2012. 104 artists were selected for the exhibition, each represented by an artwork that they executed at the time they received the scholarship. In this way the bicenntenial exhibition ultimately offers a comprehensive overview of 70 years of artistic creation in the Canton of Bern.

Artists aged 40 and under who live in the Canton of Bern can apply for an AC Scholarship.

The exhibition title Feu Sacré refers to the commitment of both the artists and the BKG. The AC Scholarship is the most generous private art prize in Switzerland and is awarded annually. Thus the Bernische Kunstgesellschaft makes a major contribution to promoting young talent.

A three-strong jury will select men and women artists for the Bicentennial exhibition. The scope of art techniques and materials is immense, ranging from the abstraction of the 1940s and concrete art to tachism, pop art, photorealism, and new media. Thus we are in fact presenting a retrospective of Bern art to the public that will attract attention way beyond the borders of the Canton.