In the Here and Now! 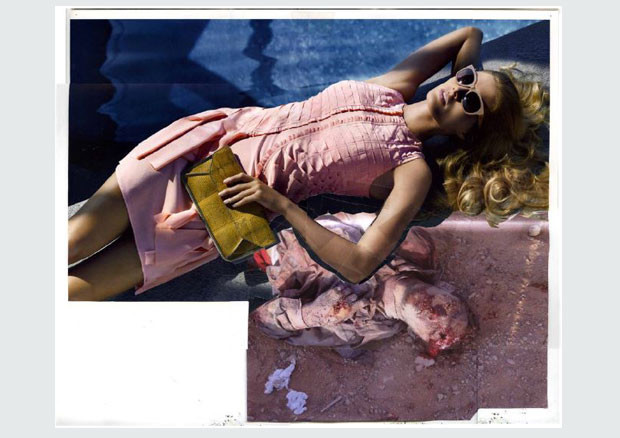 The Exhibition offers a representative insight into contemporary Swiss artistic creation from the early 1980 through to the present, with its selection of artworks of the collection Kunst Heute Foundation, founded in 1982 and based in Bern. In cooperation with some of Bern’s patrons of the arts, the Foundation set itself the goal to put together an independent collection of recent Swiss art. Until a short while ago, the collection has been constantly expanded by the purchasing committee, comprised of young art mediators and artists. The works selected for the current show investigate what is characteristic for the reality of our lives today, for the contemporary world we call post-modern.

The Kunst Heute Foundation accrued a top-notch collection of Swiss contemporary art over a period from 1982 to 2013. Marianne Gerny initiated the Bern-based Foundation in 1982. Cooperating with a number of Bern’s patrons of the arts, her goal was to put together an independent collection of recent Swiss art. It was being constantly expanded until only a short while ago through a purchasing committee comprised of young art mediators and artists. In 2003, the entire collection of the Kunst Heute Foundation was handed over to the Kunstmuseum Bern as a gift, boasting at the time some 300 artworks, groups of works and series from prominent Swiss artists. The donation included works acquired by the Foundation in the ensuing years too. After over thirty years of commitment, it ceased its activities at the close of 2013.

The exhibition is offering a representative insight into contemporary Swiss artistic creation from the early 1980s through to the present. The works selected for the current show investigate what is characteristic for the reality of our lives today, for the contemporary world we call post-modern. Thus the artworks of the 1980s echo the legacy of antecedent conceptual currents, adopting a self-referential approach and investigating artistic media by means intrinsic to art. In contrast, those from the mid-1990s onwards increasingly turn to exploring the complex interrelationships of the realities of life in an ever-expanding globalized world. They direct their focus outwards onto the world, so to speak; but introspection is also at play as they inquire into the situation of self and existence.

With its selection of artworks, the exhibition takes up the thread of the previous presentation of the collection of the Kunst Heute Foundation, which was mounted at the Argauer Kunsthaus in 1995. Basically and with only a few exceptions, the current show consists of an overview of the new acquisitions made since then together with pieces that have not been exhibited yet. The choice of works is subdivided into four separate sections, with each of them examining humankind’s close-knit enmeshment with the world from a different perspective. Following the exhibitions Don’t Look Now (2010) and Meret’s Sparks (2012), this show is the third of a series of themed presentations taking place on a regular basis and organized by the Contemporary Art Department at the Kunstmuseum Bern. A comprehensive catalogue will be published by Kerber Verlag to accompany the exhibition.