The Weak Sex – How Art Pictures The New Male 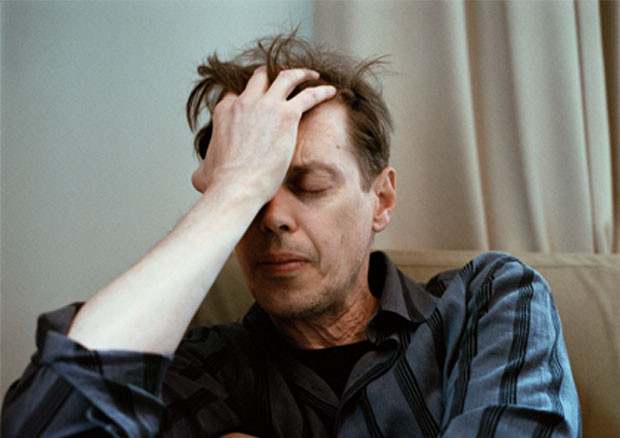 This themed group exhibition is our contribution to the discussion on new role definitions of the male gender, a topic that has long been on the agenda of academia and popular culture. Works by artists of both sexes will address the issue of how contemporary art stages male role models and masculinity, critically scrutinizing the content of the same.

Who or what makes a man? How do men define themselves in art since feminism; how do they reflect on their gender and the portrayal thereof? Whereas the preferred angle of engaging with female artists is still today via “gender”, this is still a novel angle for looking at male artists. And as feminist art has finally become an established entity in major institutions, it is time to take a closer look at the art produced by men about men. The Sexual Revolution as well as the feminist and gay movements did not have only one side to them: they likewise impacted the roles of men and transformed images of masculinity. The exhibition therefore explores how contemporary Western artists of both sexes have, since the 1960s, invented new notions of masculinity or shattered existing ones. It does this with some 45 installations, some of which are large and extensive.

With this exhibition, the Kunstmuseum Bern is addressing a topic that, until now, has hardly been tackled in a museum context: the “normal” white heterosexual male, hitherto the ultimate measure for everything we consider characteristically human, is now facing a crisis. The exhibition and catalogue draw on the reflections and insights gained from masculinities studies to throw light on the consequences of the contemporary male crisis and how it is reflected in art, making the extent of the crisis visually palpable.

The works selected for the show have been divided up into six sections. These sections explore what "normal" might be and what the new nuances inherent in being “male” are today. The prescribed tour of the exhibition begins with the chapter on “Strong Weaknesses” and then proceeds through the sections focusing thematically on “Experiments”, "Emotions”, “Eroticism”, “Critique and Crisis", and "Masculinity as Masquerade". This route follows, at the same time, a roughly chronological order. The show is accompanied by a rich fund of educational programs with tours of the exhibition, discussions of artworks with invited guests, as well as a film program in collaboration with the cinema Kino Kunstmuseum, and not least, workshops for schools.