Works by Mexican Women Artists from the Daros Latinamerica Collection 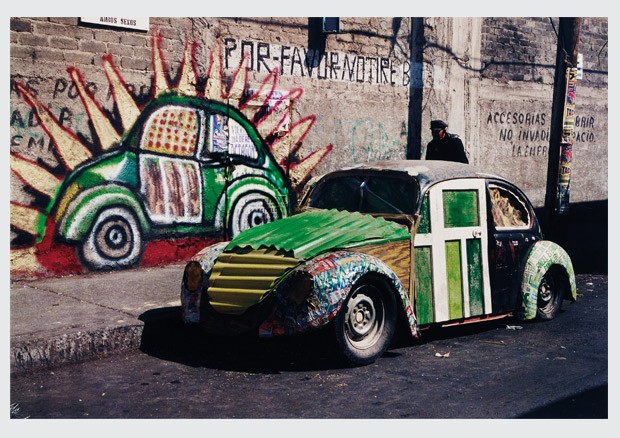 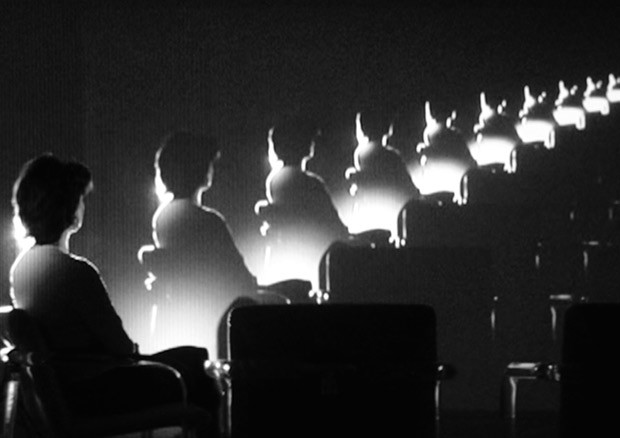 These multifaceted and thought-provoking works provide an overview of the most characteristic features of the Mexican contemporary art scene and of its development in recent decades. At the same time, the exhibition offers the opportunity to critically reflect upon and contextualize women artists’ production in contemporary Mexico. The works of these seven artists engage with the concept of mexicanidad—of national identity—and challenge the traditional roles and social spaces assigned to women and to minorities by the dominant hierarchies of power. By using different medias, these artists overthrow the existing order of everyday life and routine which traps women in a labyrinth of traditional archetypes. Topics such as life and death, the violated body, identity and migration, nature and the metropolis are critically examined and discussed in their works.

Without Restraint is made possible in part by the artEdu Foundation, the Prof. Otto Beisheim-Stiftung, and by private and anonymous donors. The Zurich Insurance Company Ltd. is generously supporting this exhibition.

Accompanying Programm: Films with Mexican women in front of and behind the camera will be screened at Kino Rex. A rich programme of artists’ talks and thematic guided tours will be held.
www.kunstmuseumbern.ch