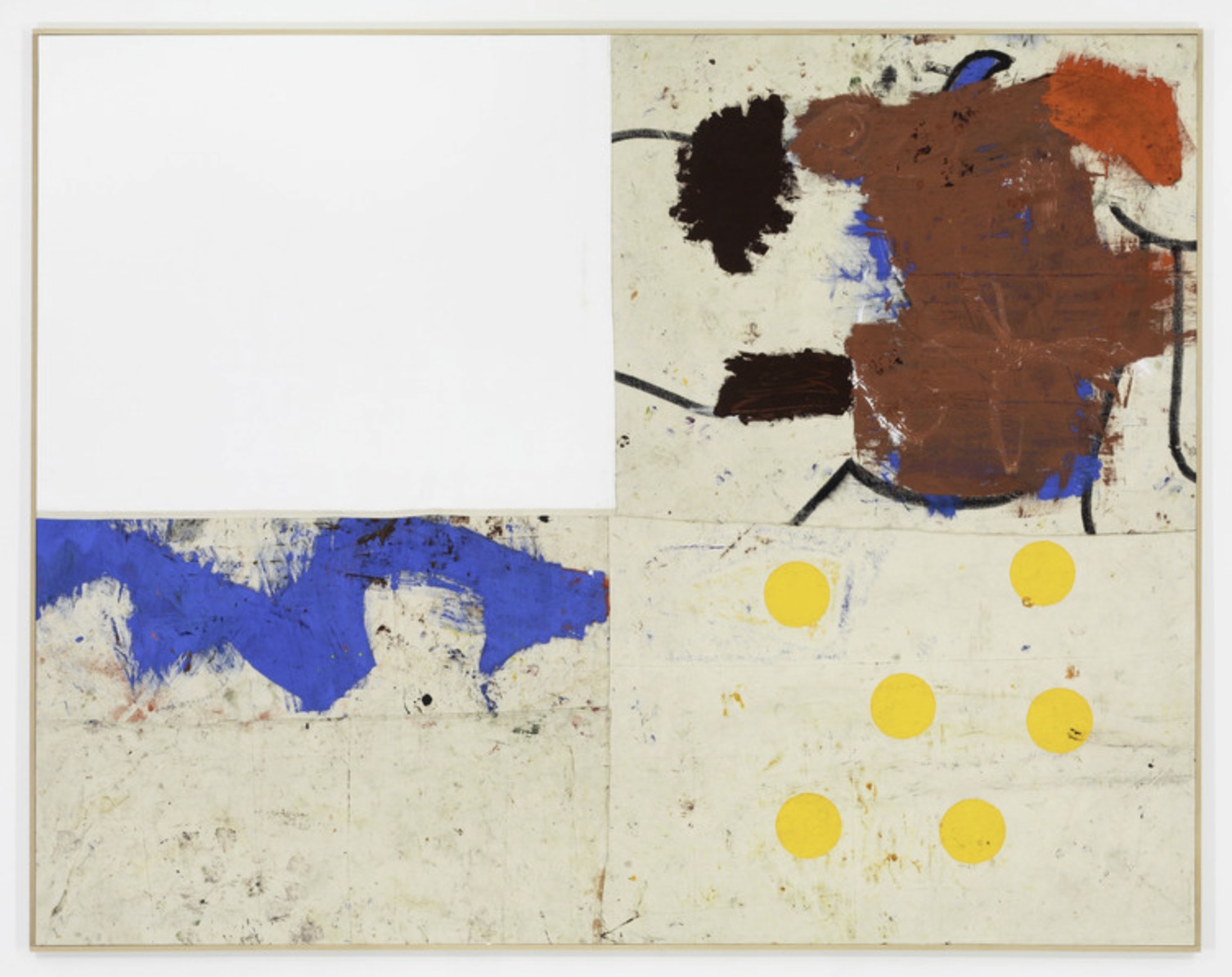 Even though globalization has made us aware of the artistic production beyond Europe and the US and the art market searches for new promising talents in the world’s most remote regions, the metropolises’ artistic radiance cannot be dimmed. Considering the “surplus” of important artists that live and work in New York, it becomes evident that the city has lost none of its appeal. This is especially true for the vibrant painting scene that during the last years has been experiencing an increasing inflow of artists from the West Coast. Today, so it seems, painting in New York is as alive as during the times of abstract expressionism in the 1950s and pop art in the 1960s – the only difference being the visibility of the plurality of stiles and forms of expression. After the genre of painting had been declared dead for several decades, it has been enjoying an impressive renaissance with a generation of artists at its base that accept no dictation of what to do and what not to do. It is without reservations and with every confidence that especially those artists born in the 1970s and early 1980s experiment with the medium of painting, which is why the show in Bonn will put its focus on this generation. The exhibition will include recent and latest works by eleven artists, ranging from the painterly experiments of Matt Connors, to the wild post pop painting of Eddie Martinez, to the neo-conceptual approaches of Antek Walczak and Ned Vena. Without prioritizing one painting style, the show will document the panorama of the genre of painting that has left its ideological battle for its existence behind and returned to playing a major role in art again today.

The project will continue the museum’s discussion of American painting which has already covered artists like Philip Guston, Robert Ryman and Brice Marden in the form of overview exhibitions.

The show will be accompanied by a comprehensive and richly illustrated catalogue including introductory essays by Richard Shiff and Christoph Schreier.
www.kunstmuseum-bonn.de