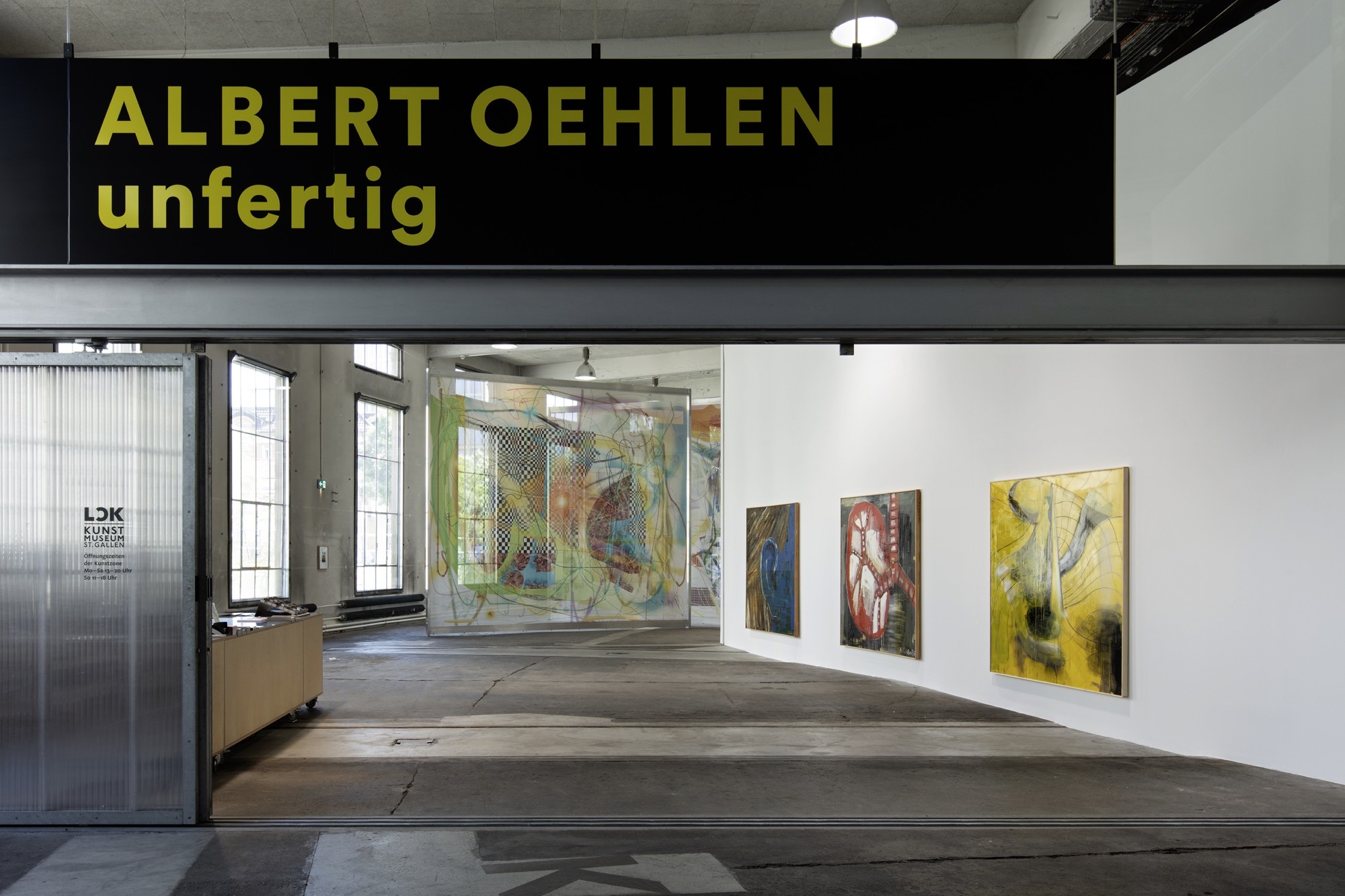 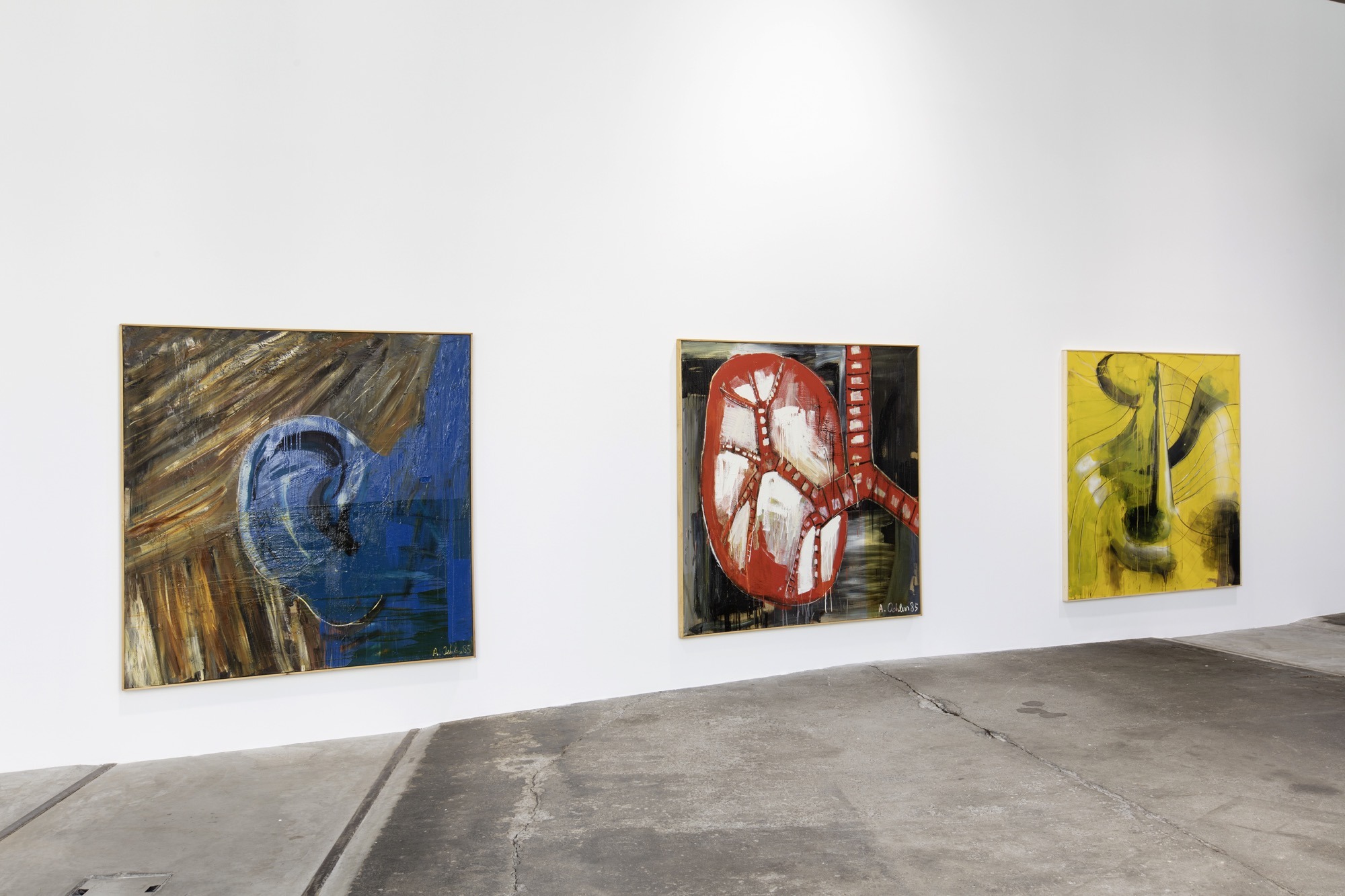 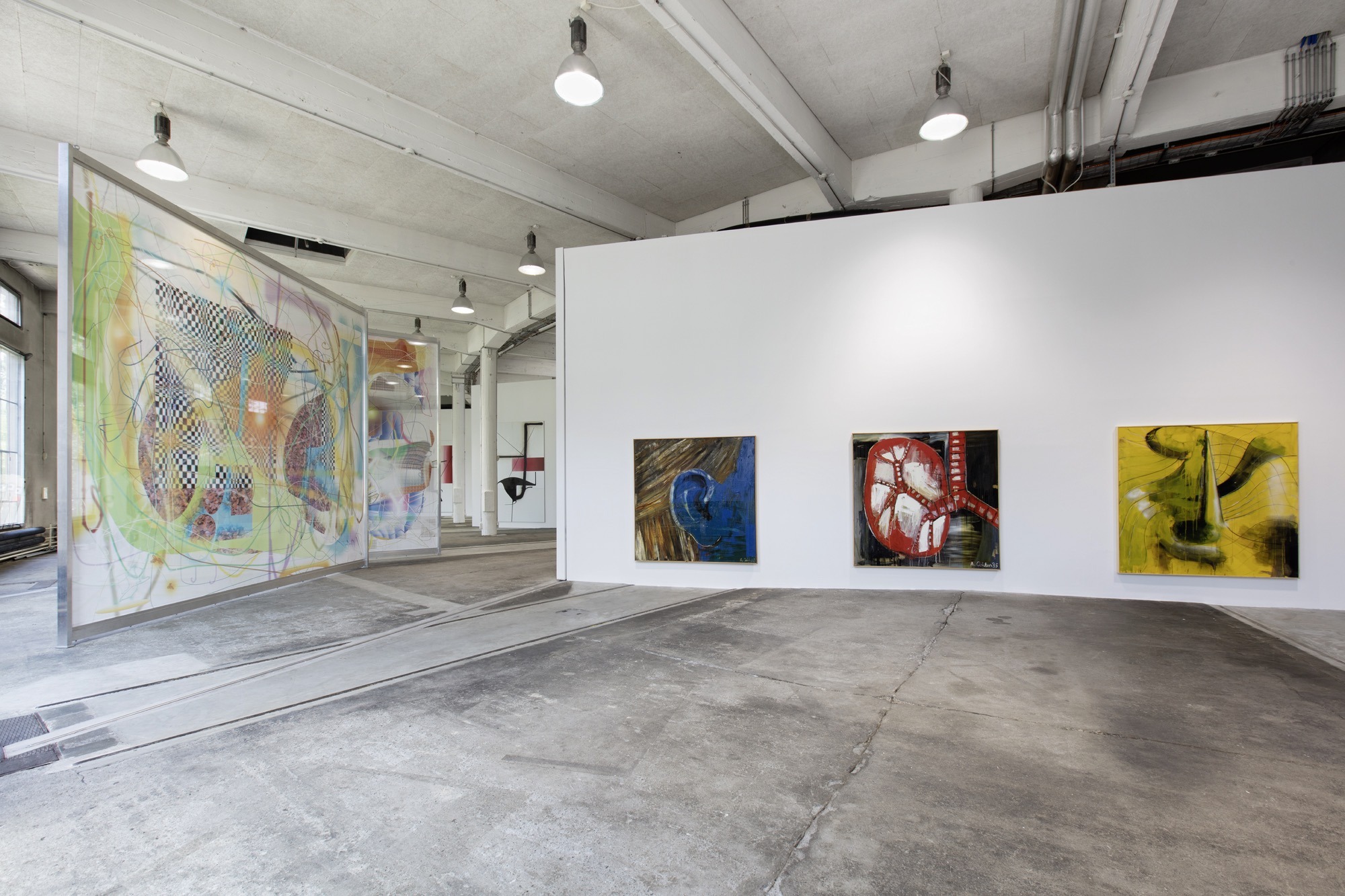 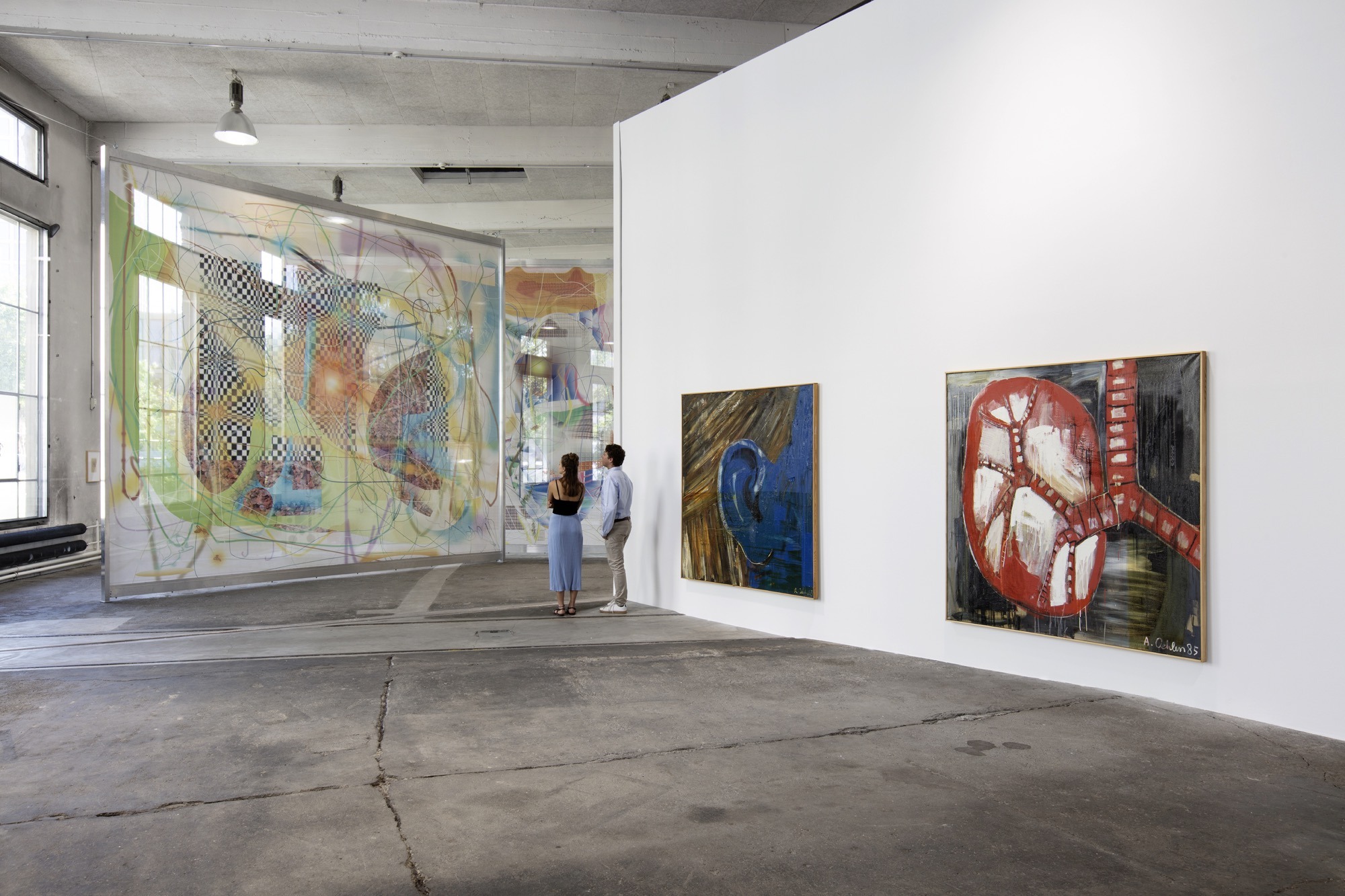 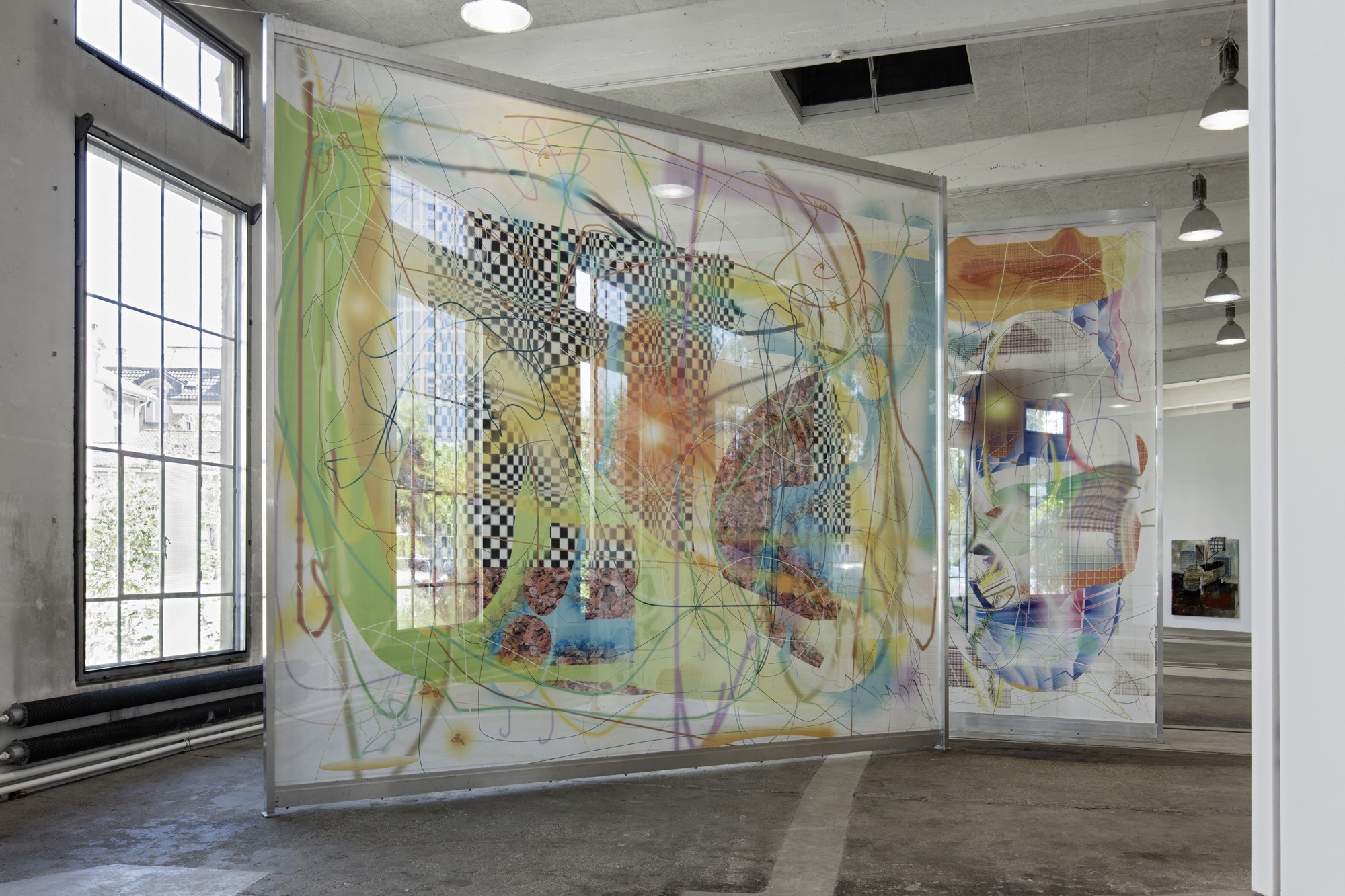 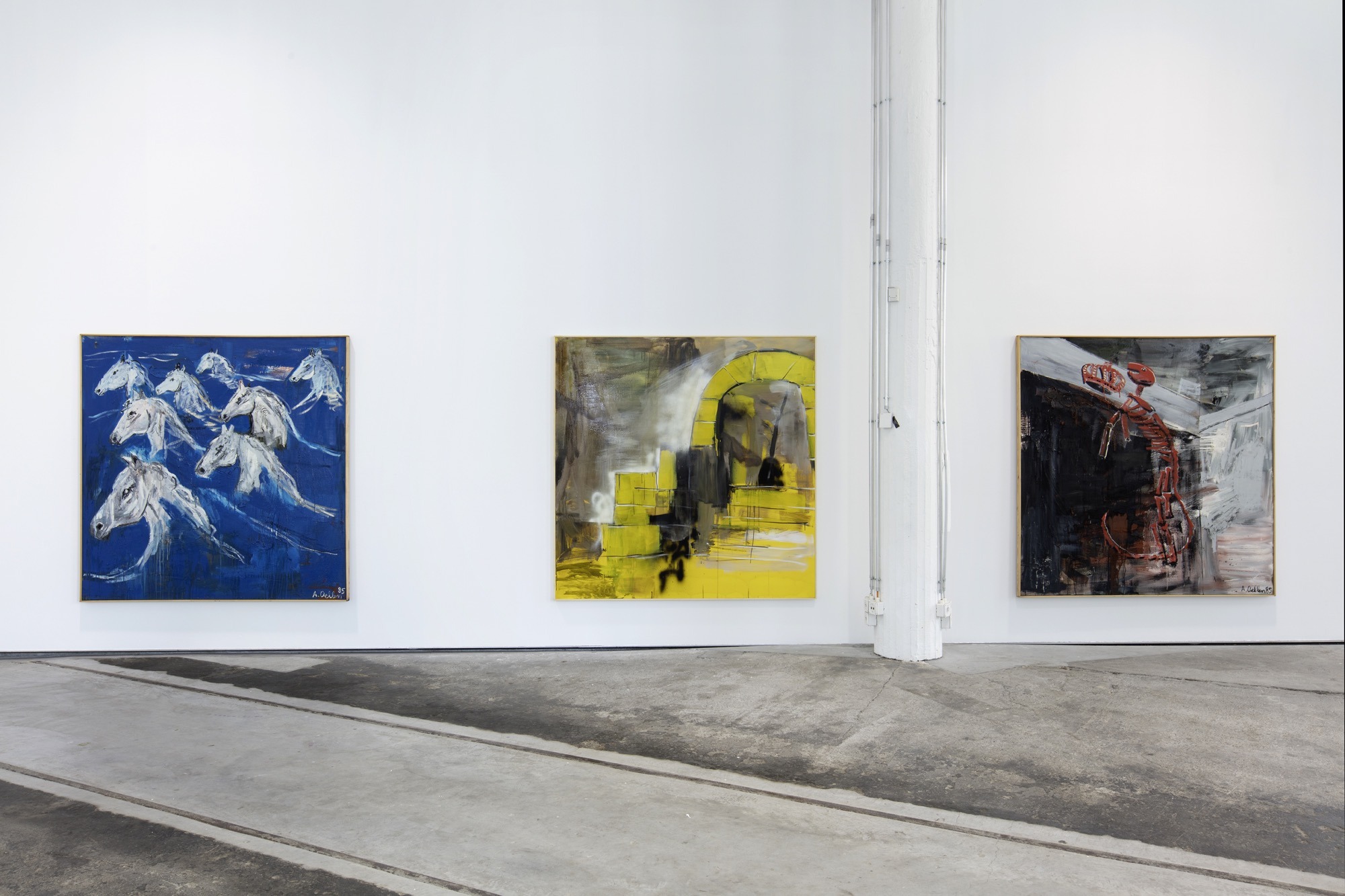 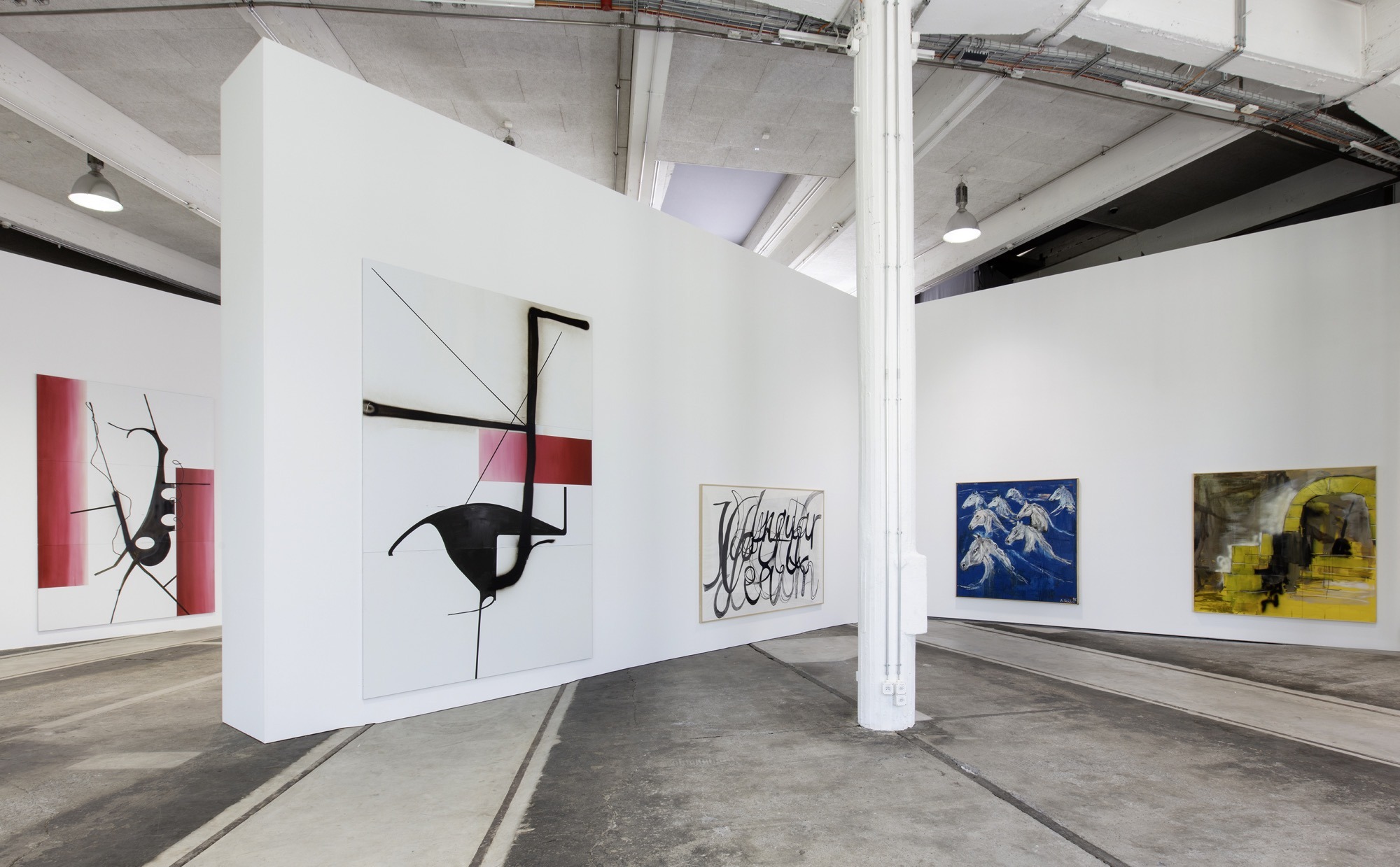 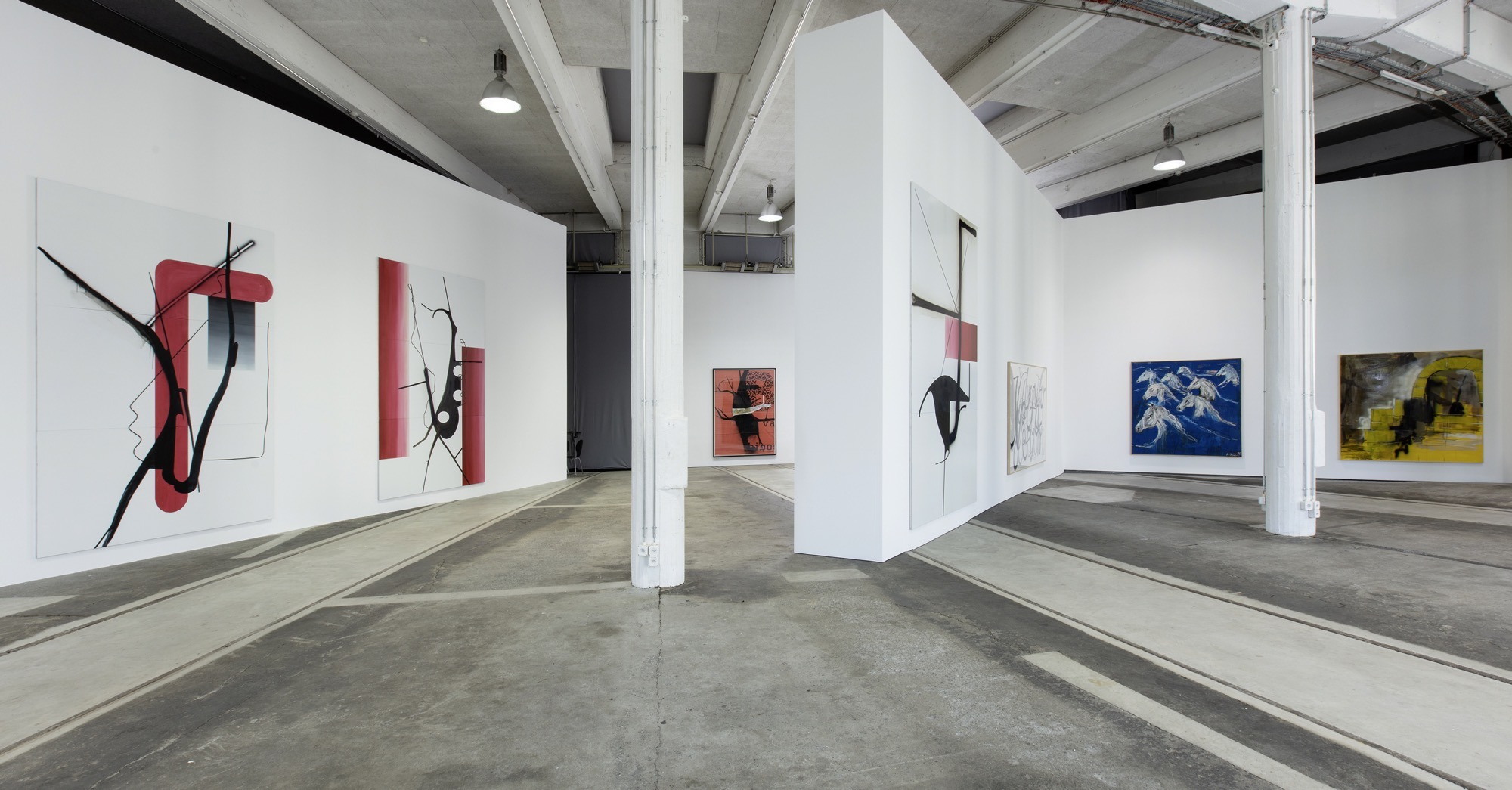 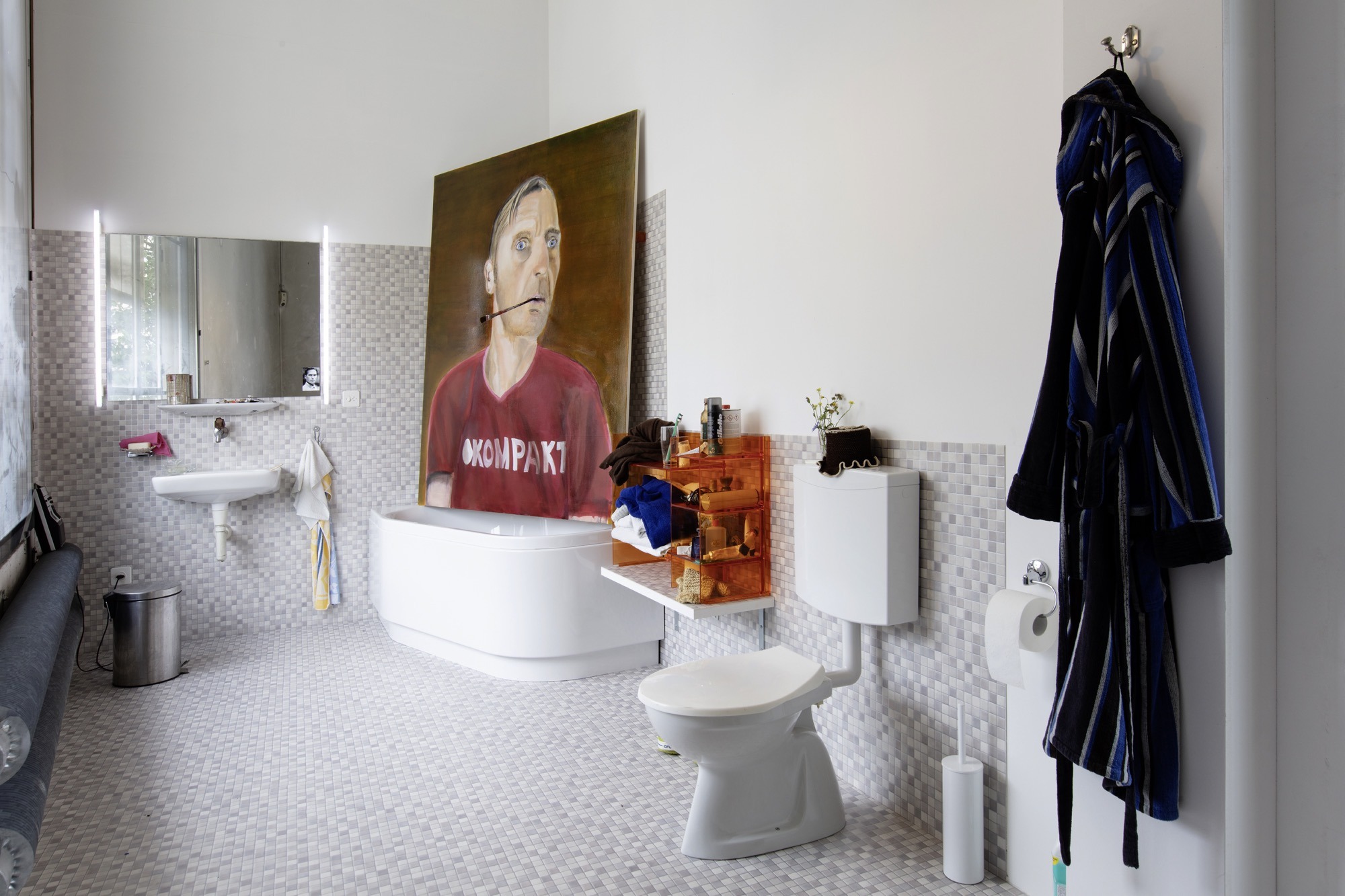 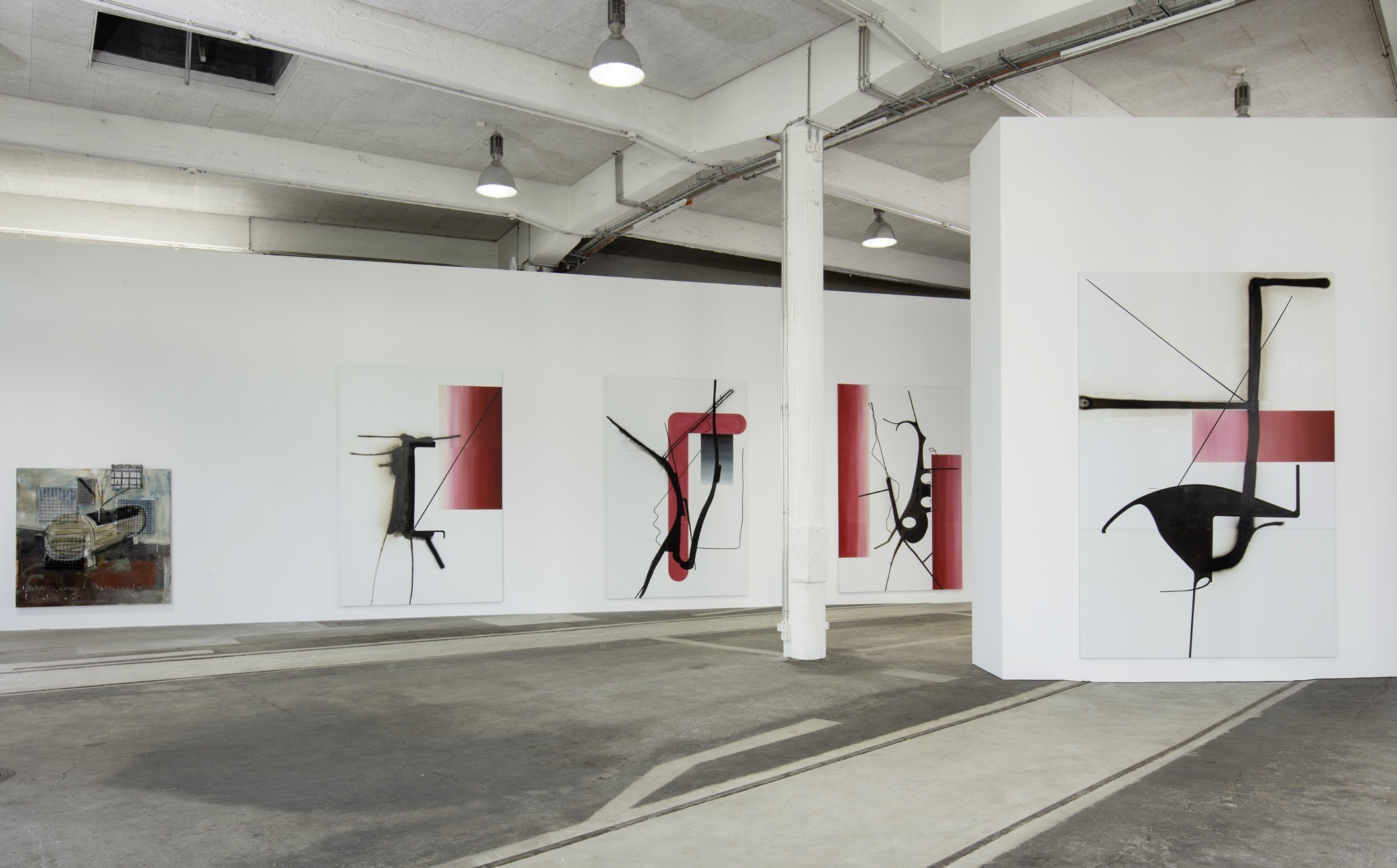 The trio of Kippenberger, Büttner, and Oehlen marked the beginning of the style of “bad painting,” which playfully rebelled against modernist constraints and a new desire for “wild” pictures. The 1984 exhibition Wahrheit ist Arbeit at the Folkwang Museum served as a manifesto and marked Oehlen’s turn toward painting, which went on to become the true subject of his work.

Albert Oehlen (*1954, Krefeld) studied in Hamburg with Claus Böhmler and Sigmar Polke. From 2000 to 2009 he held a professorship at the Kunstakademie Düsseldorf. Since 2002 he lives in Gais with his wife Esther Freund and their children Maya, Ernsti und Julian Oehlen. He is thus closely linked to the region, alongside his exhibitions around the world as one of the most important figures of experimental painting.

His work is characterized by his close connection to music and numerous collaborations. His pictures with figurative, abstract, and computer-based elements show a loose detachment that often reveals a biting humor. His broad perspective and innovativeness are proverbial. Albert Oehlen will develop a project for the Lokremise based on entirely new works using materials from 1981.