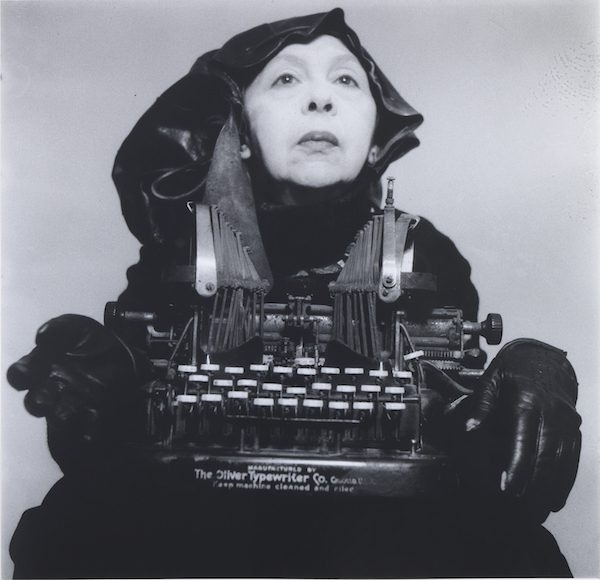 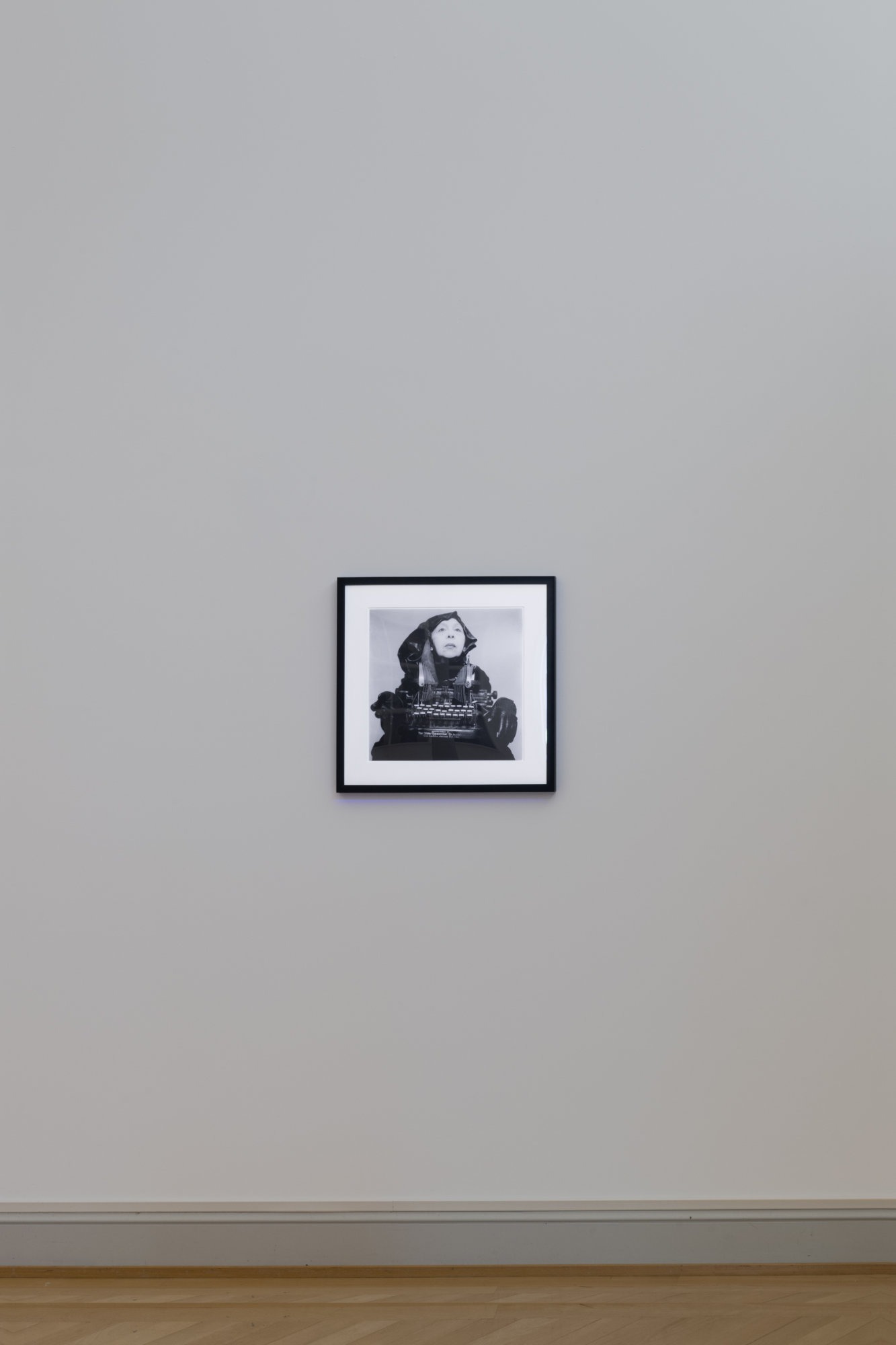 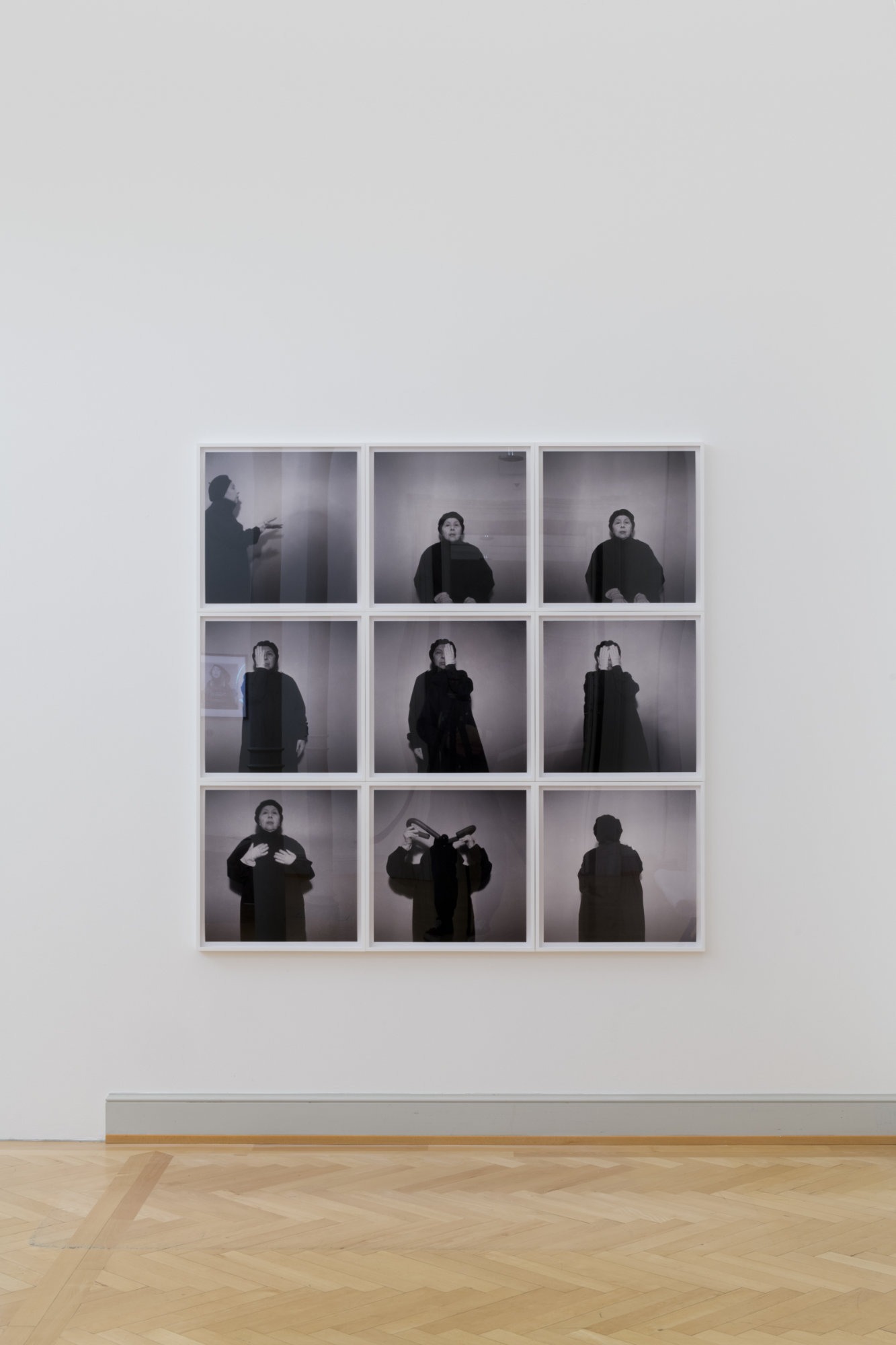 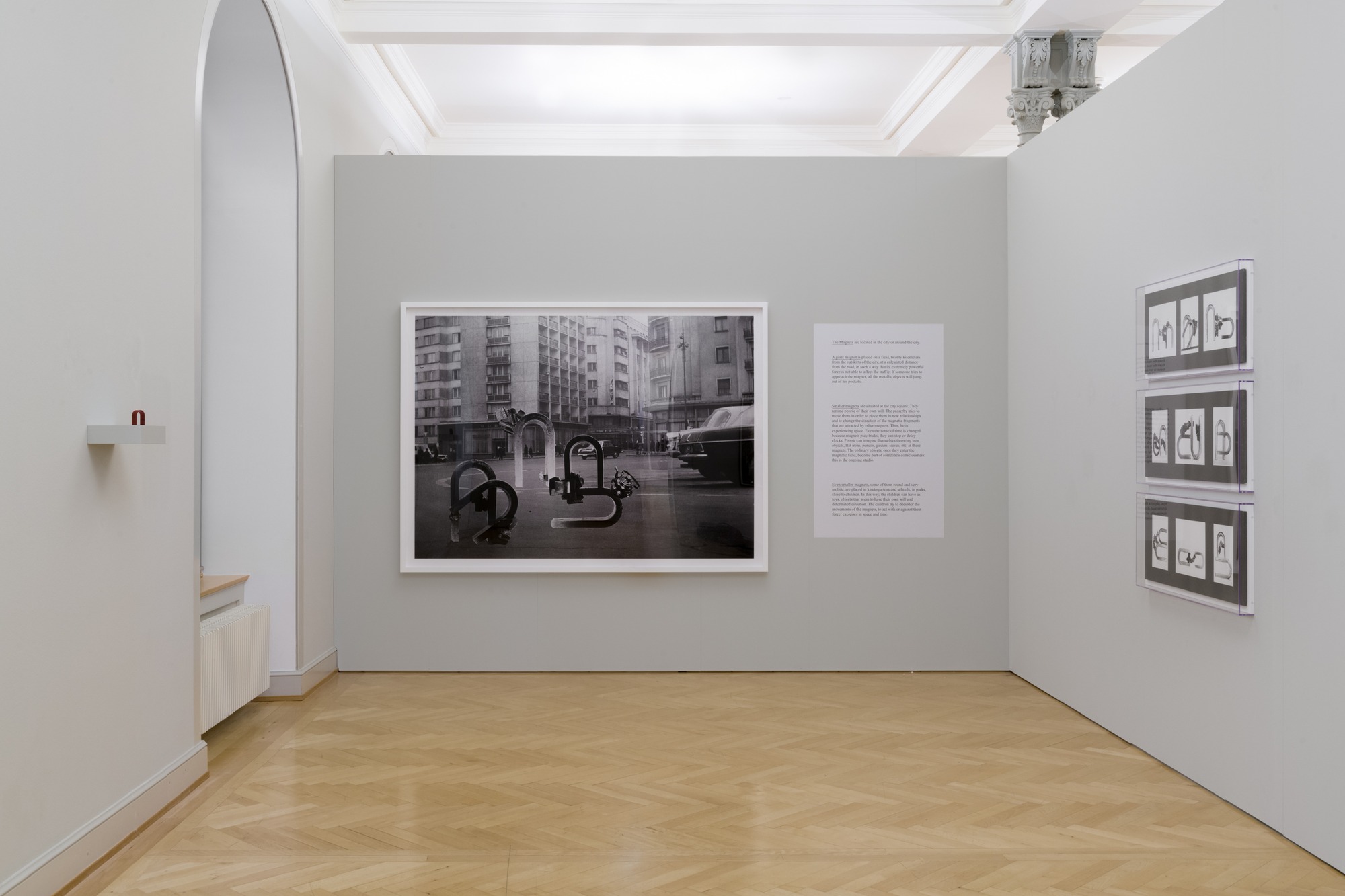 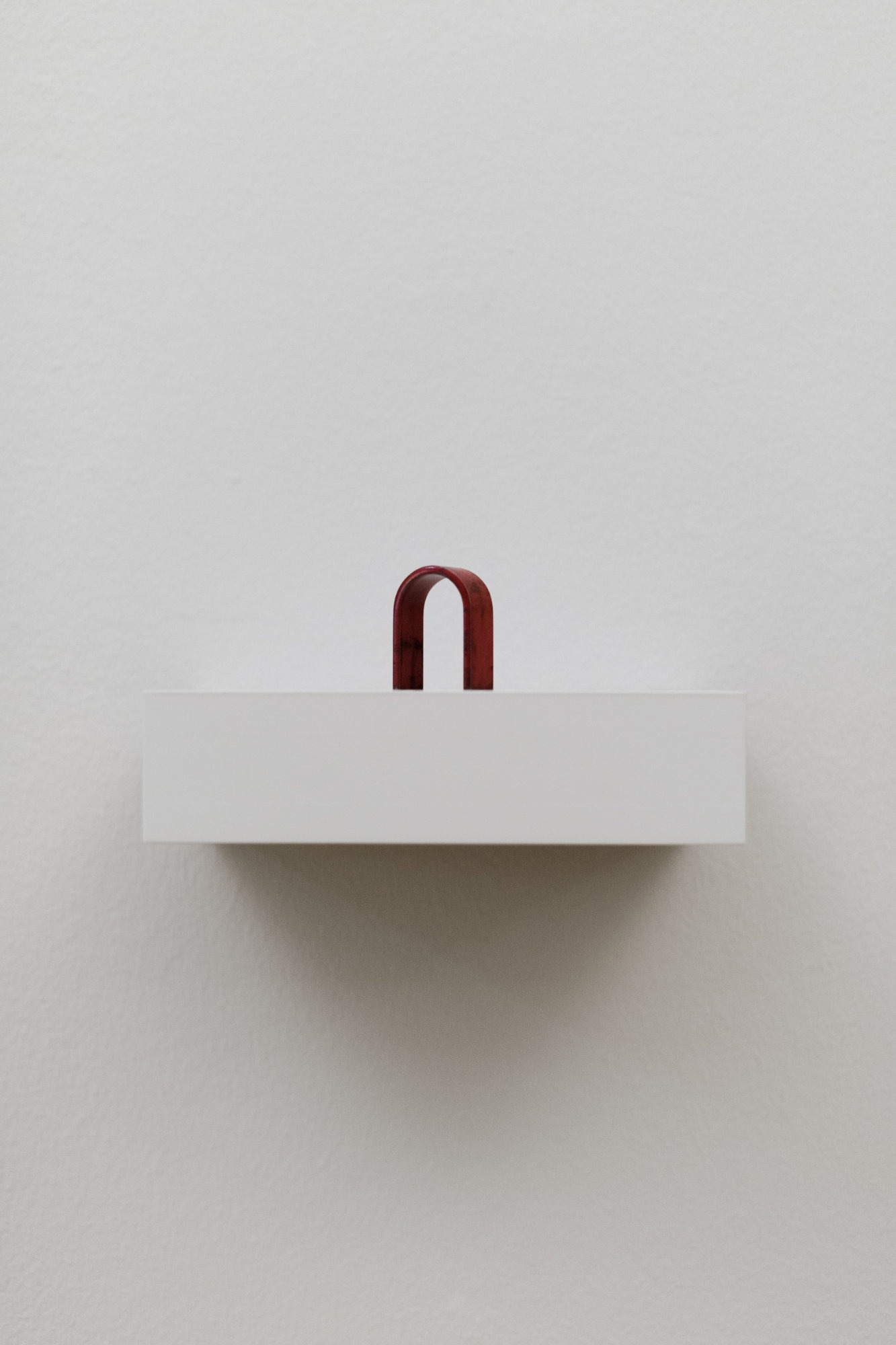 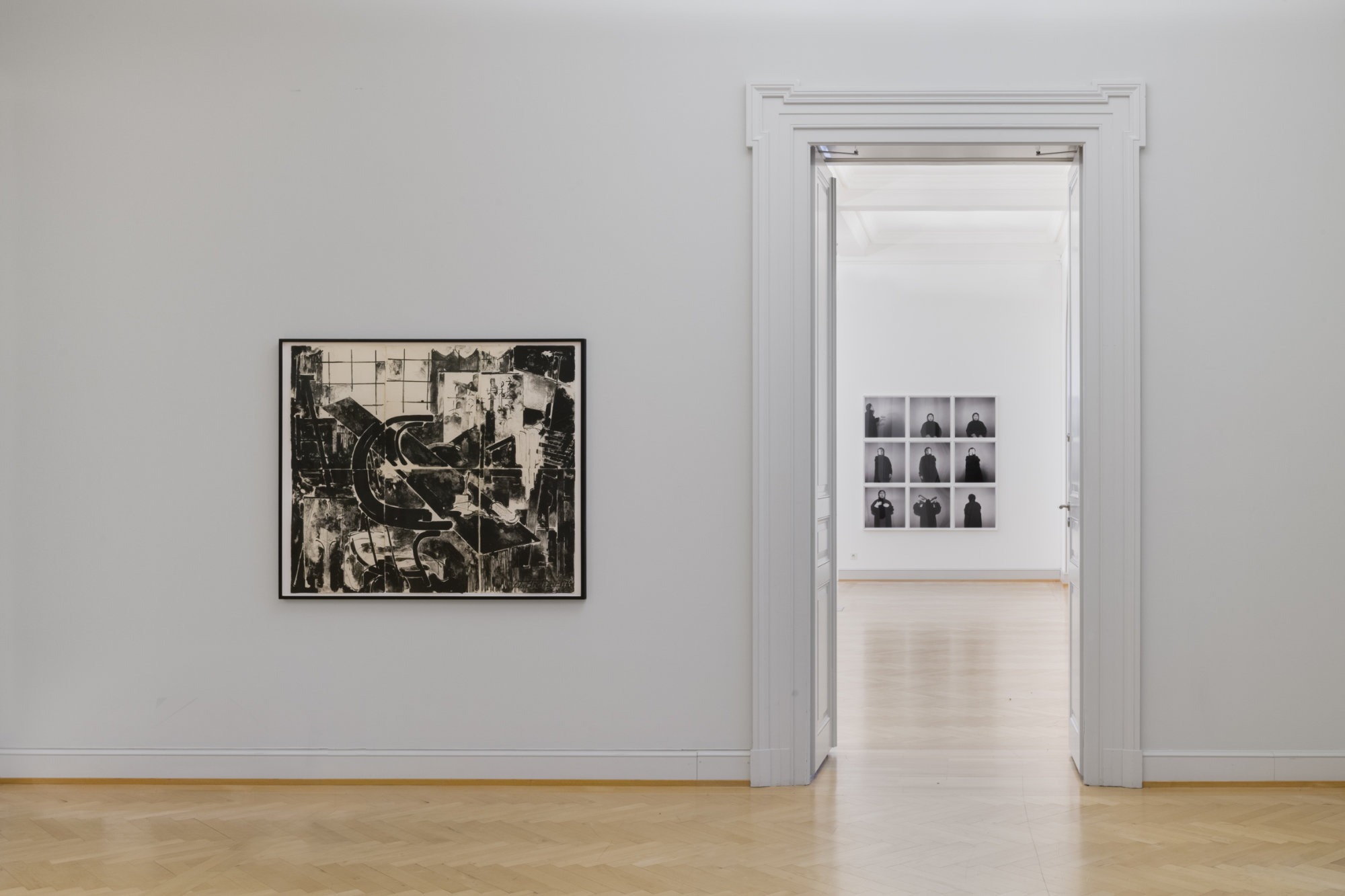 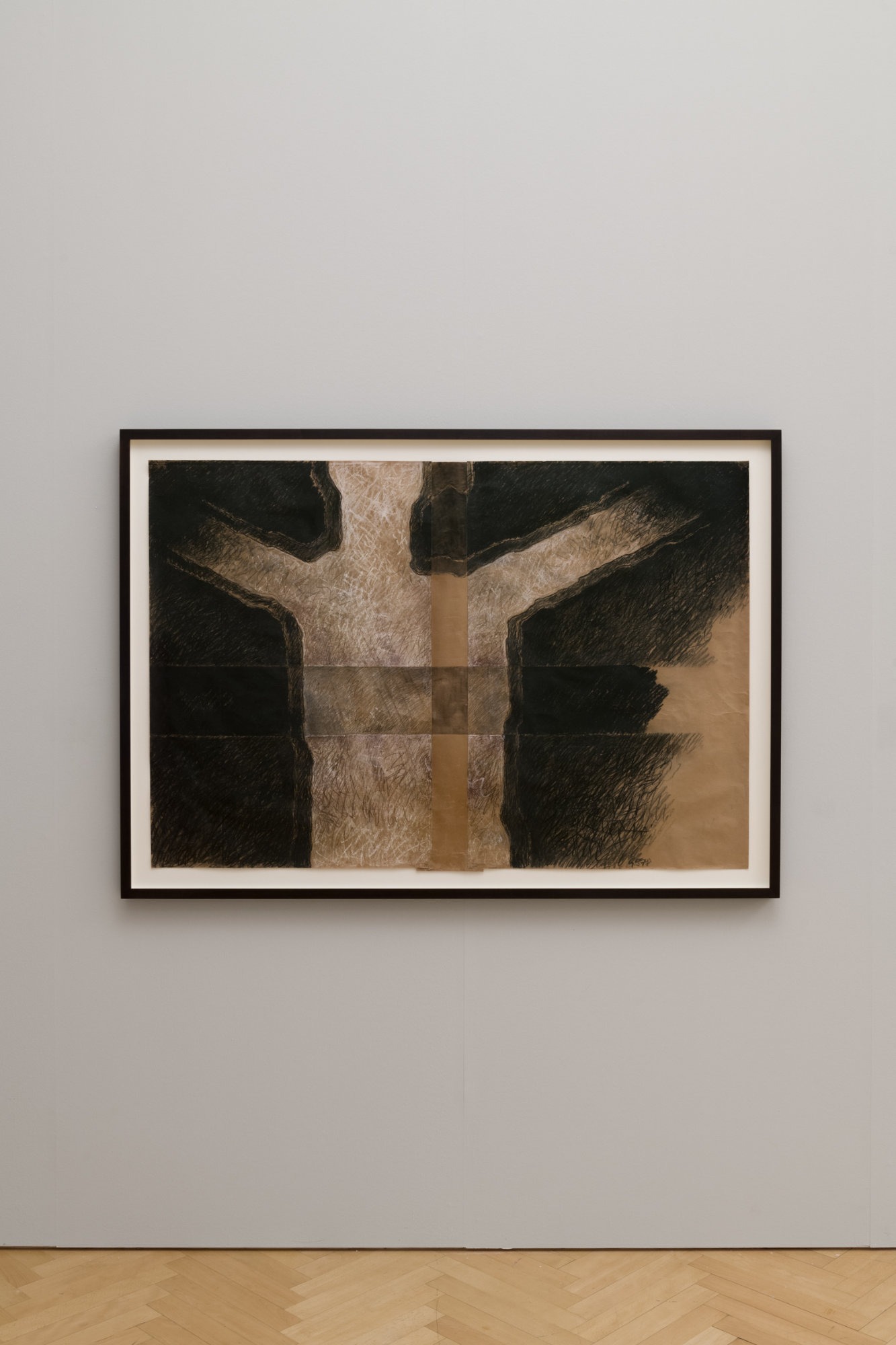 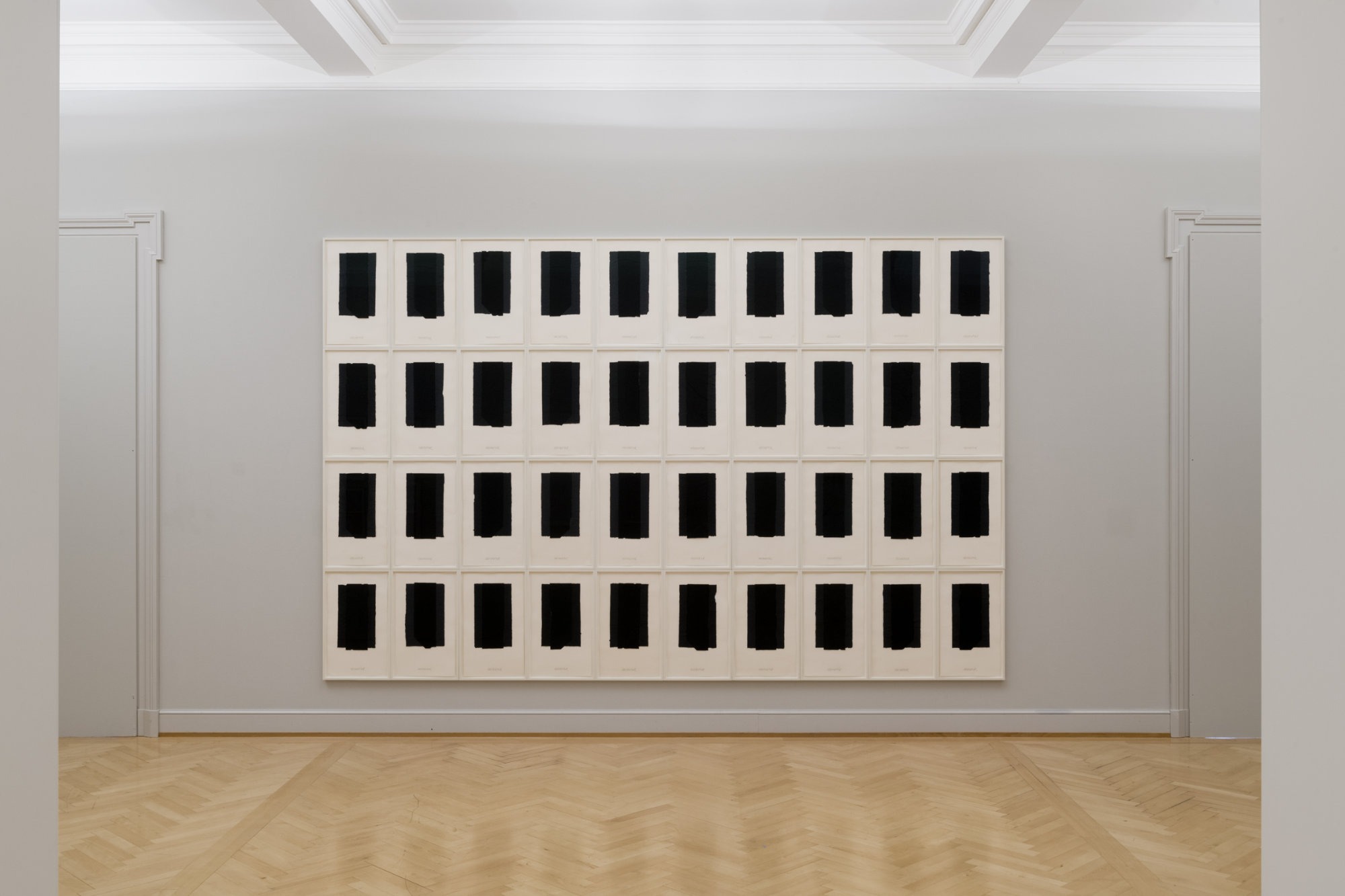 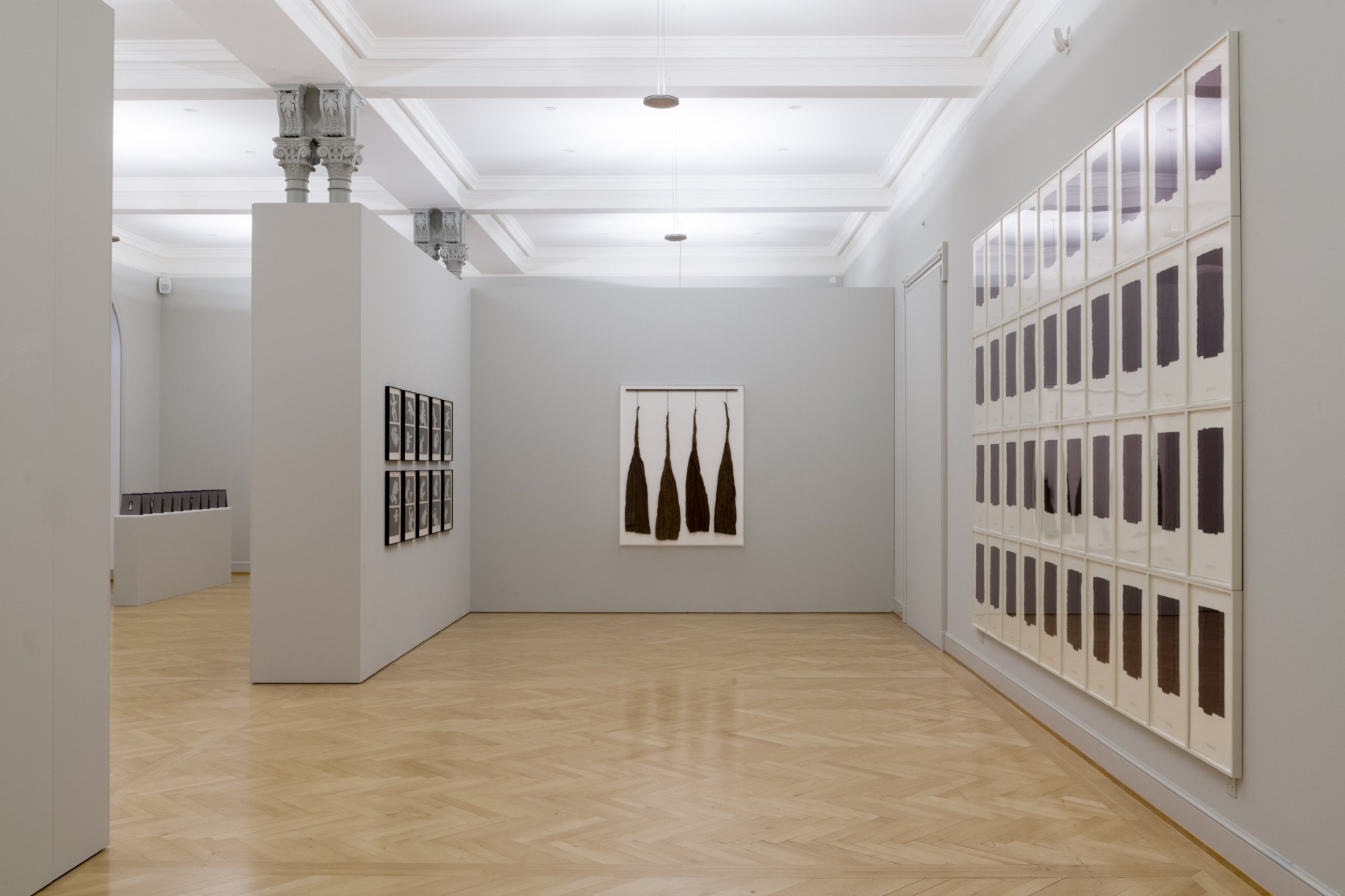 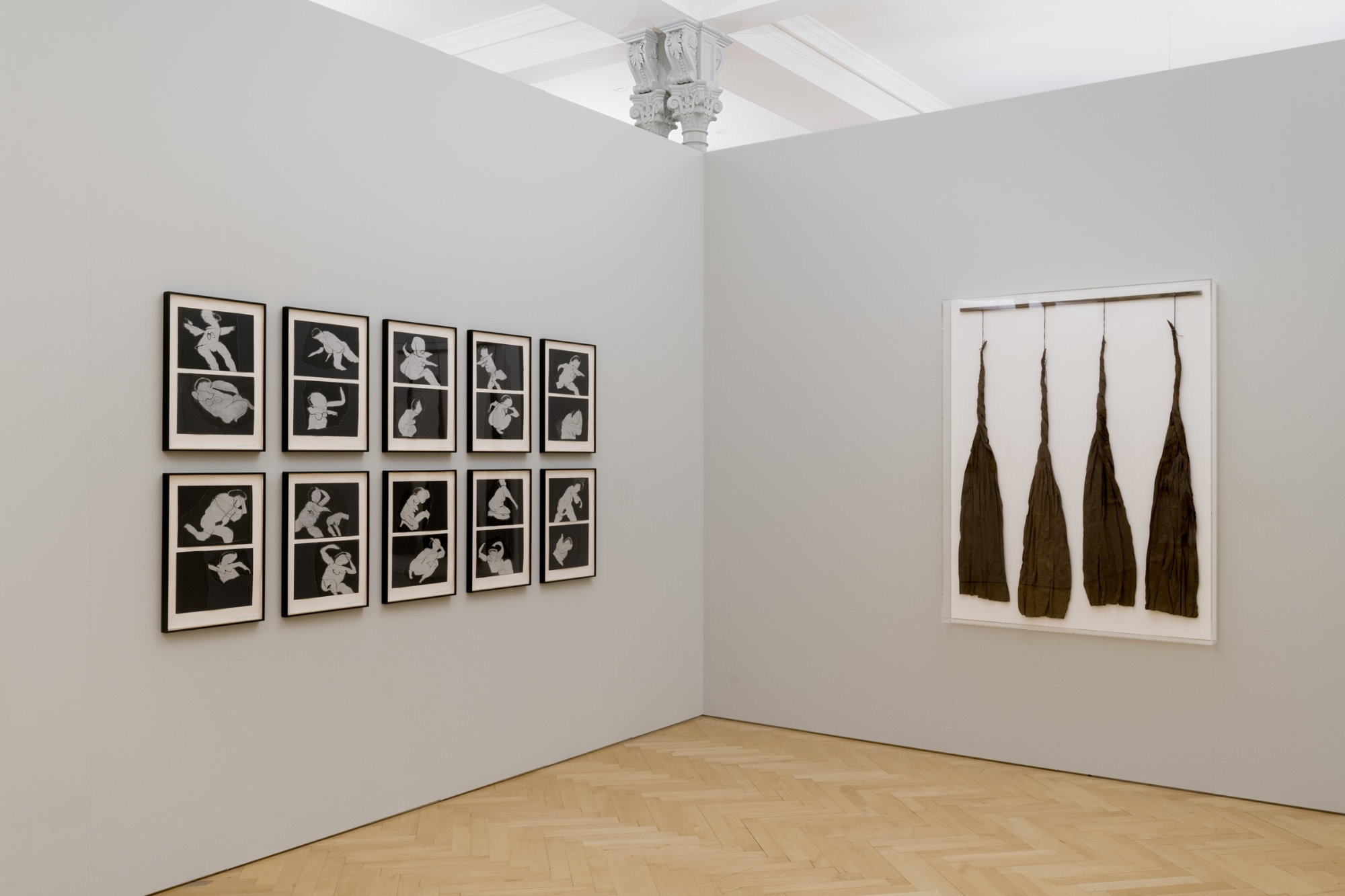 Following a quotation by Geta Brâtescu, “L’art est un jeu sérieux,” the Kunstmuseum St. Gallen is the first museum in Switzerland to dedicate a retrospective exhibition to the artist’s wide-ranging oeuvre. After Maria Lassnig in 2018, the museum will once again feature a female artist who is of central importance to the international art discourse in the second half of the twentieth century.

The focus will be on works from the 1970s and 1980s in which Geta Brătescu increasingly approached international avant-garde movements. The exploration of the self became the subject of performances that left their traces in film recordings of happenings and series of photographic self-portraits. Brătescu created collages and installations rich in references out of fragile materials that are comparable to works of post-minimalism. In addition to representative series of works from this period, the St. Gallen exhibition includes works on paper from the 1990s and 2000s. Due to their formal and aesthetic impact, these can be understood as a critical engagement with the project of modernity. L’art est un jeu sérieux demonstrates for the first time the extent to which Geta Brătescu served as a key figure between modern and postmodern art from the eastern European context.

The exhibition is being realized in close cooperation with Kunstforeningen GL STRAND in Copenhagen, Ivan Gallery in Bucharest, and Hauser & Wirth in Zurich and London.