The Future And The Past Perfect 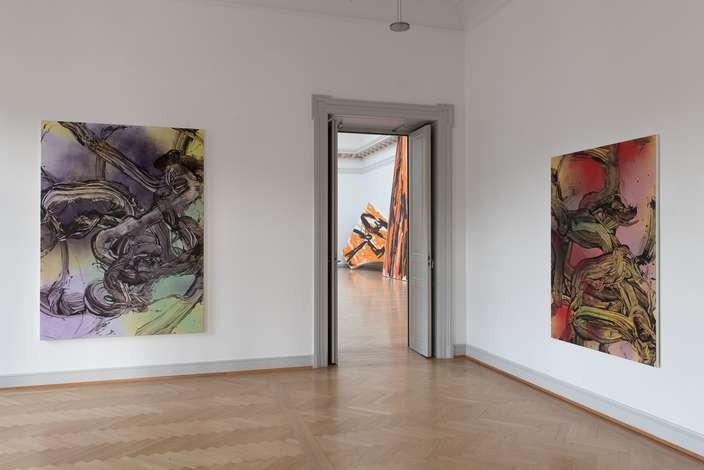 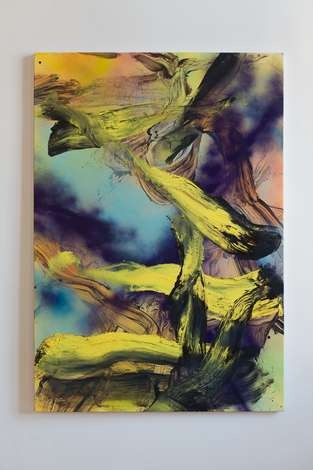 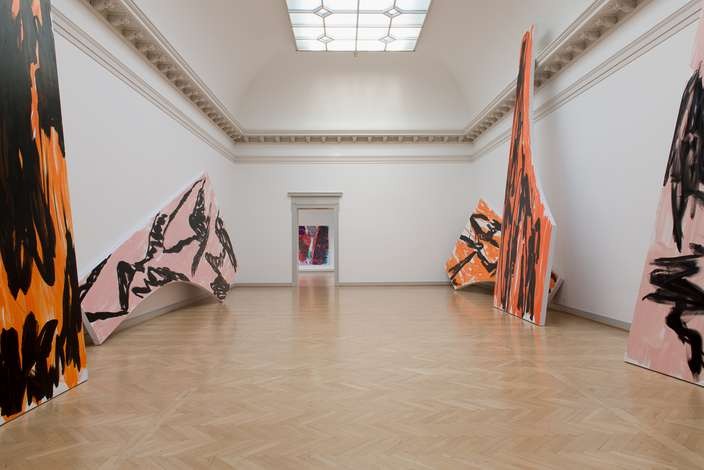 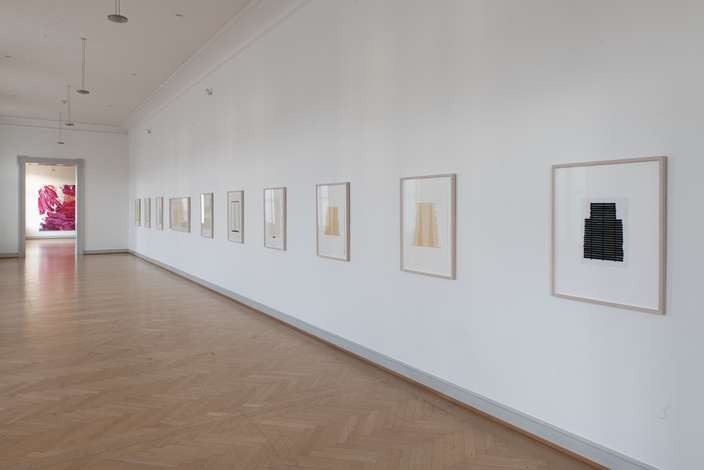 Installation View, Judy Millar, The Future and the Past Perfect, Kunstmuseum St Gallan, 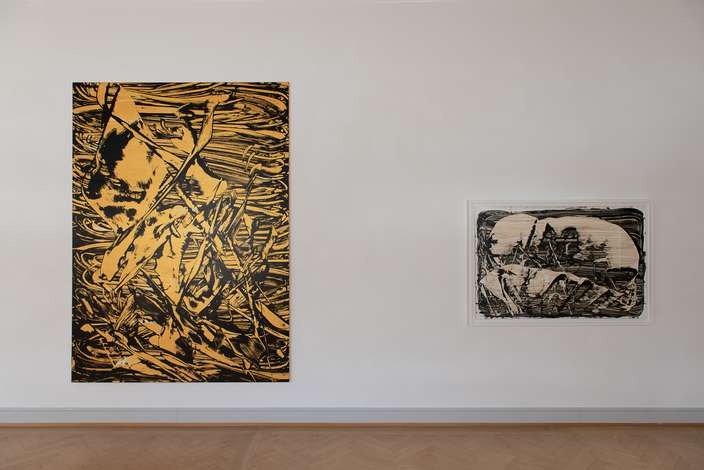 Judy Millar (*1957, Auckland) is New Zealand’s most important painter. At the latest with her spectacular installation Giraffe-Bottle-Gun at the 53rd Venice Biennale in 2009, she also became known in Europe. Thanks to the regular presence of her work at Galerie Mark Müller, audiences in Switzerland have been well acquainted with the artist since 2004 and love her open, expressive work, which positions itself against visual habits. For the first time, the Kunstmuseum St. Gallen is now offering the opportunity to gain an overview of her entire oeuvre, which she has created in Auckland and Berlin over the past forty years. In addition to her well-known series of paintings and her painting installations, which the artist often created for New Zealand museums, early drawings from the 1980s will be shown as the foundation of her work.

The studies of Italian painting and the dialogue with indigenous art from Oceania as well as New Zealand’s fundamental, detached view of Western avant-garde movements are an integral part of Judy Millar’s remarkable development. Her work represents a central contribution to contemporary painting. In 2008 the Kunstmuseum St. Gallen acquired its first painting by the artist for its collection. Additional works followed in 2011 and 2017, which were shown as part of the permanent collection. For the retrospective, the artist will create a large painting specifically for the Skylight Hall.